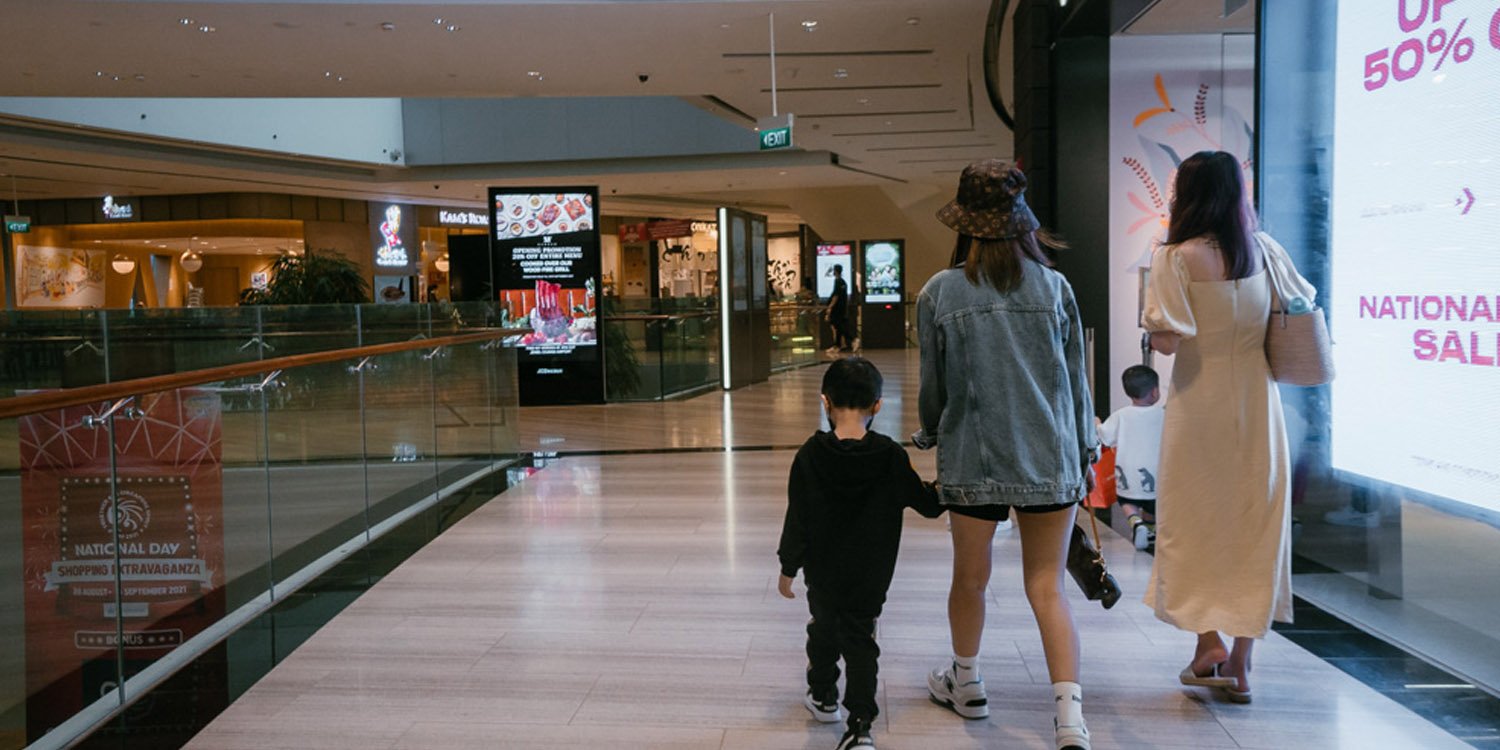 Despite the relative affordability of some essential items and the generosity of Government grants, Singapore has ranked among the most expensive cities to live in on numerous occasions.

Naturally, many would want to know how much they’d need for them and their families to lead comfortable lives.

A recent study by the National University of Singapore (NUS) and Nanyang Technological University (NTU) concluded that a family of 4 requires $6,426 to afford a “basic standard of living”. 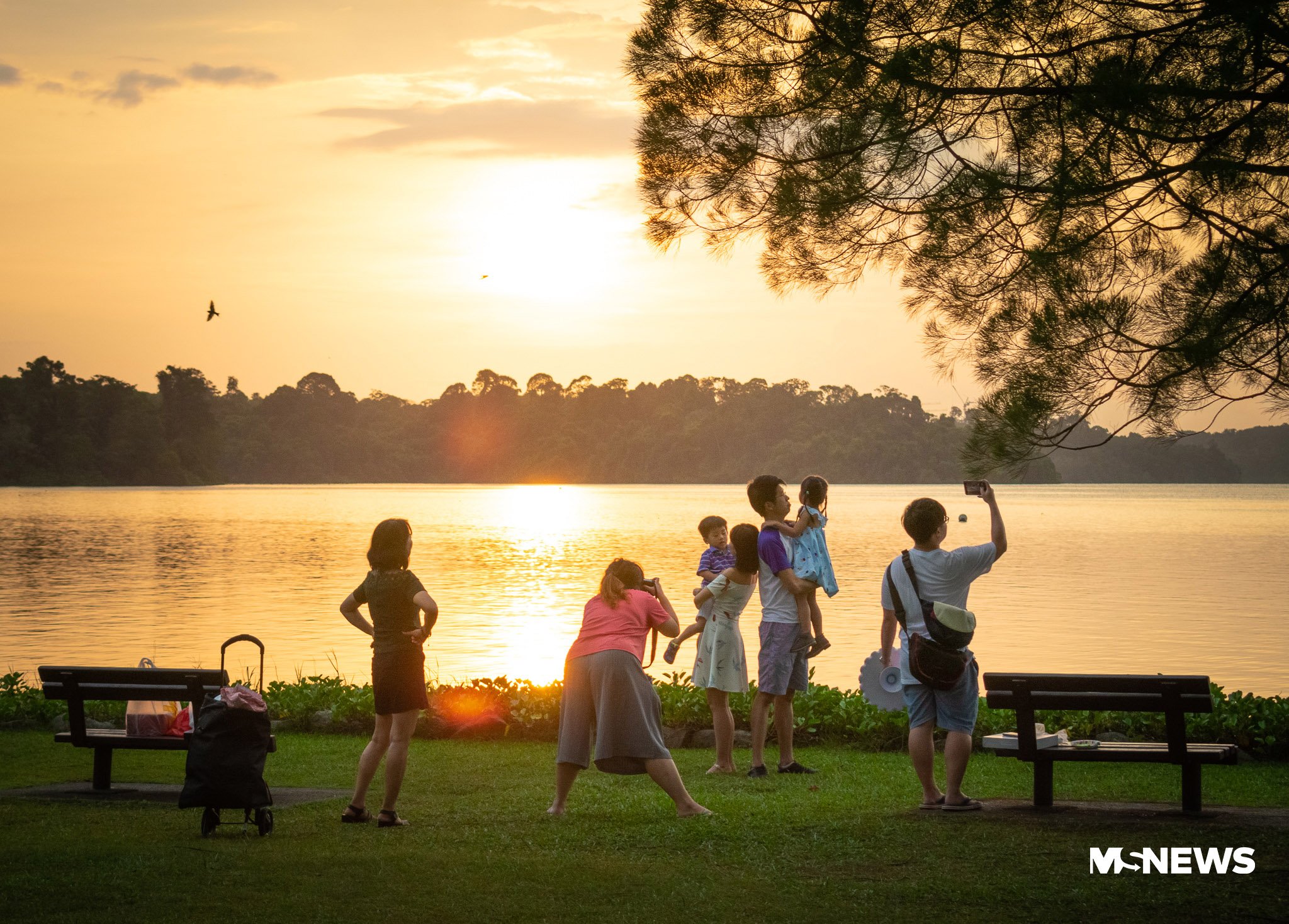 However, the Ministry of Finance (MOF) later pointed out potentially problematic areas with the study’s methodology.

Family of 4 needs $6.4k for basic standard of living: study

In the study, researchers found that a family of 4 – comprising 2 parents, a pre-teen, and a teenager – will require $6,426 in order to afford a basic standard of living.

On the other hand, a family of 2 – with a single parent and a toddler or pre-schooler – will need roughly half, or $3,218 per month.

These numbers were concerning, as about 30% of working households in Singapore reportedly do not earn enough to meet these figures.

They then asked the participants about the items they would need in different stages of life.

Other studies apparently use vastly different methods, getting numbers by consulting experts or referring to household expenditures.

MOF points out issue with study

On Friday (8 Oct), MOF issued a statement saying that the findings might not be accurate due to some of the assumptions, reports The Straits Times (ST).

The first issue pertains to the profile of participants, most of whom reportedly had post-secondary education. Along with the fact that 15% live in private properties, MOF said this might not be indicative of the situation lower-income families face.

MOF also pointed out that the study did not factor in alternatives to these items, such as Government-run student care centres that provide enrichment classes at affordable prices.

Secondly, MOF questioned the researchers’ decision to classify mortgage payment for flats as an expenditure item and suggested viewing them as savings that help families build housing equity instead, reported Channel NewsAsia (CNA).

Lastly, MOF highlighted that the $1,600 monthly figure per person that the study arrived at is “closer” to the average amount a household typically spends, as found in a 2017/18 survey.

This means that it is in excess of basic needs for an average household.

Additionally, MOF said the study understated the Government subsidies and support that lower-income families are eligible for.

Instead, the subsidies reflect what the median earner would receive.

Hope authorities keep a close eye on these figures

While there may be disputes regarding the study, it’s still encouraging that researchers are analysing the cost of living here.

MOF’s swift response, meanwhile, is perhaps indicative of their attention to such issues as well.

Hopefully, this also means that they’ll take the necessary steps to help those who may be struggling to get by.