Just chilling during Hari Raya, tucking into that delicious kuih, catching a glance of your neighbour’s sun bear roaring at the window, no biggie.

Wait, what? That’s not right.

Apparently, the shock was real when a resident of a condominium in Kuala Lumpur saw a sun bear cub peering out of the window, roaring at them.

Locked in the unlikeliest of places

The video of the endangered cub’s interesting predicament went viral after it was posted last Thursday (6 Jun). Social media users were both saddened and outraged. 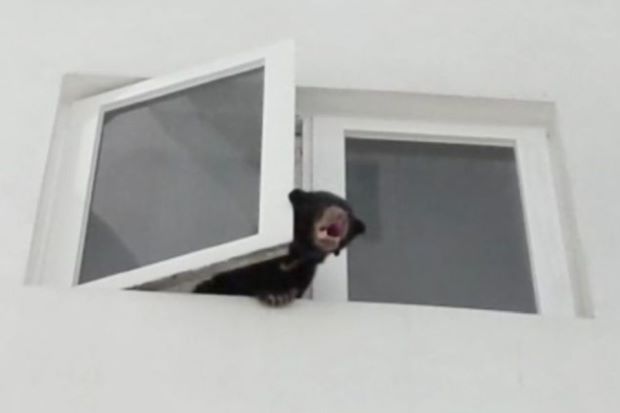 Malaysian singer Ms Zarith Sofia Yasin was identified as the owner of the condo, and was swiftly arrested the next day (7 Jun). 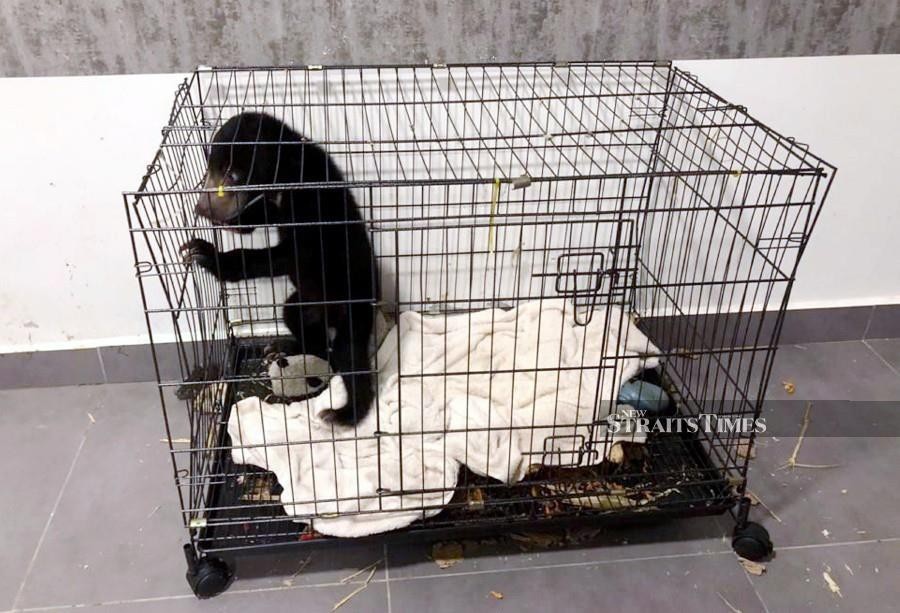 The 27-year-old singer was detained by officers from the Department of Wildlife and National Parks (Perhilitan) for keeping a protected wild animal without their permission.

Thought the sun bear was a dog at first

Sharing her side of the story to Kosmo! Online, Ms Zarith said she found the 6-month-old sun bear cub in Bukit Ampang — some 20km away from Kuala Lumpur city centre. 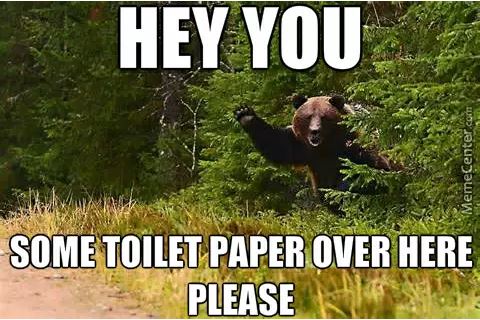 I thought the bear was a dog at first when I found it by the road side at night, looking weak.

Contrary to public opinion, Ms Zarith noted that she had no intention of keeping the bear cub for long. She planned to hand over the bear to authorities once he recovered.

Netizens are scratching their heads, wondering how it was possible for Ms Zarith to have mistaken Bruno as a dog at first.

Seeing how sun bears are the smallest species in the bear family, growing to an average height of a short human – around 1.5 metres – we can expect Bruno to be at a much smaller size than this.

Though Ms Zarith’s case was a bit of a stretch, it’s not entirely impossible to confuse both animals. Mastiffs and Chow Chows aside, there are some very obvious ways of telling the difference between a dog and a bear:

Away for Hari Raya celebrations when Bruno was found

Upon realising Bruno was in fact, not a doggo, Ms Zarith couldn’t bear to let him go. She wanted to nurture the endangered animal back to health first.

She was worried about sending Bruno to the zoo right after rescuing it, because “the animals there look skinny.”

Defending her stance, Ms Zarith said she knew keeping a bear as a pet was not an option and she only wanted to save Bruno.

As it was Hari Raya, she was away at her hometown for celebrations when her neighbours found Bruno. She stressed,

I left enough food for him. If Bruno could talk, he would definitely say the food I gave him was delicious!

Ms Zarith rushed back to her unit after being contacted by authorities. 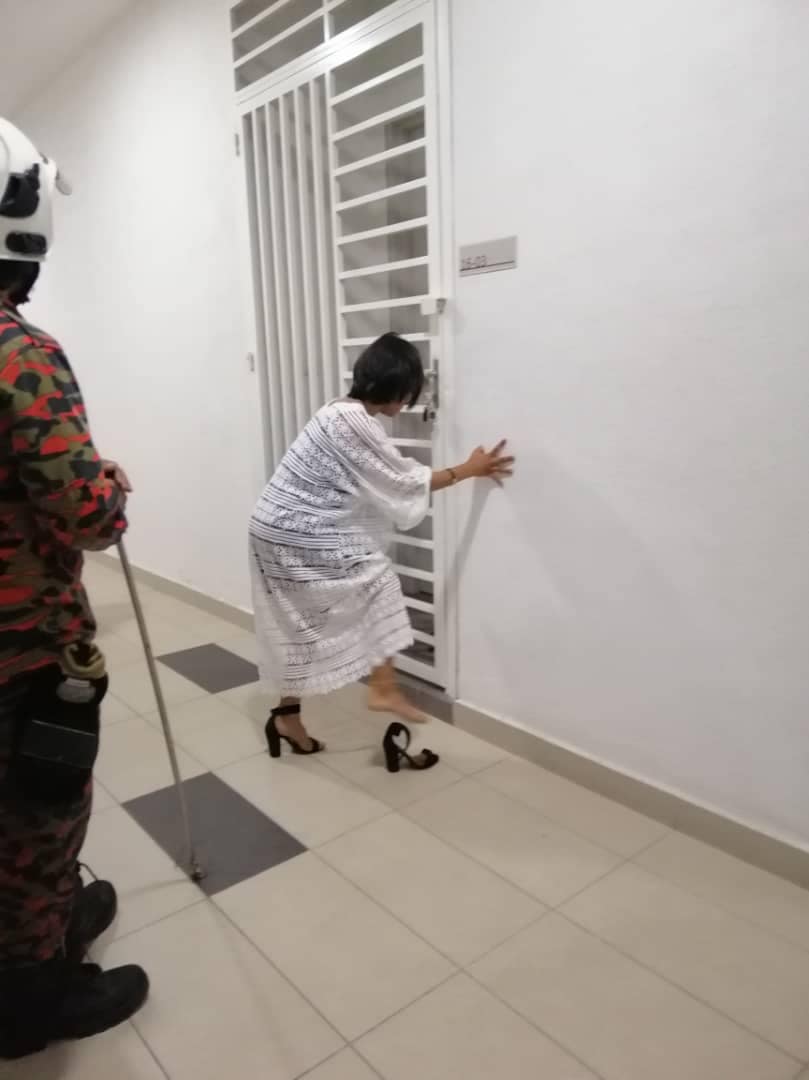 In Malaysia, sun bears are listed as an endangered species and protected under the Wildlife Conservation Act 2010. 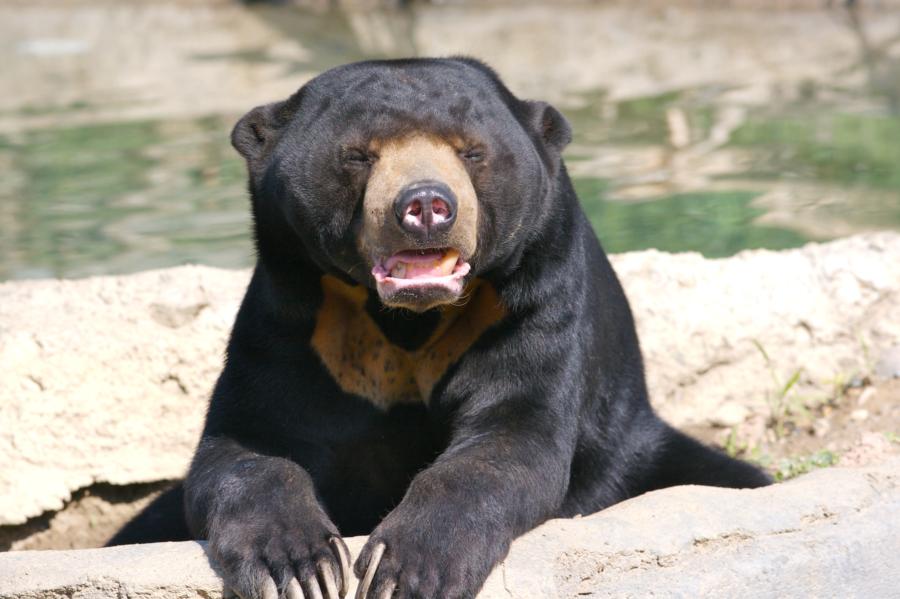 It is an offence to possess any specimen of the species without permission from Perhilitan.

Hence, despite her good intentions, Ms Zarith was arrested for keeping Bruno in her condo.

Residents discovered Bruno thought it was a prank

The Facebook video of Bruno first made its rounds on social media, with an accompanying description saying that the residents initially thought it was a prank.

The user wrote, “Perhaps somebody put on a costume to scare the kids. But then, one of the tenant from the lower floor took a video to prove her words.” 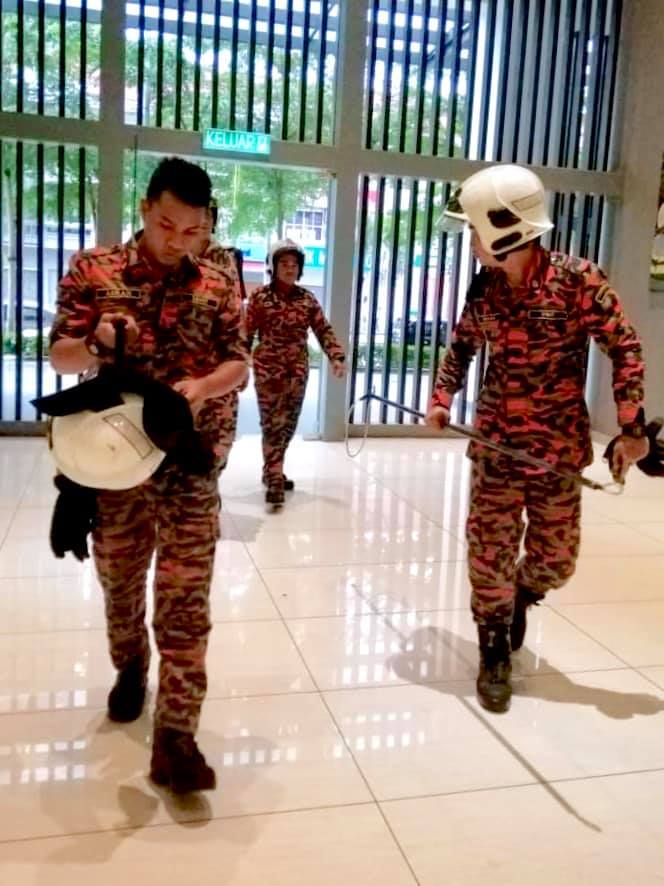 Bruno is now under Perhilitan’s custody, where he is being examined for sickness or injuries.

We can’t deny that Ms Zarith’s intentions were pure. But as the saying goes, “the law is the law”. She should have contacted the authorities right away when she found Bruno.

If you encounter an injured or abandoned wild animal in Singapore, you can call ACRES (Animal Concerns Research and Education Society) immediately. 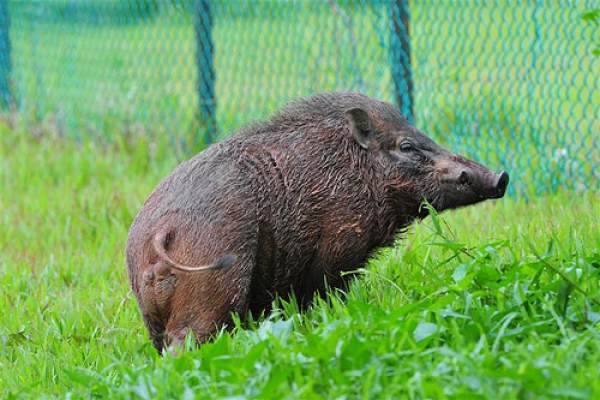 Do provide the following information:

We can be both law-abiding citizens and compassionate animal lovers. Let’s do our part well.