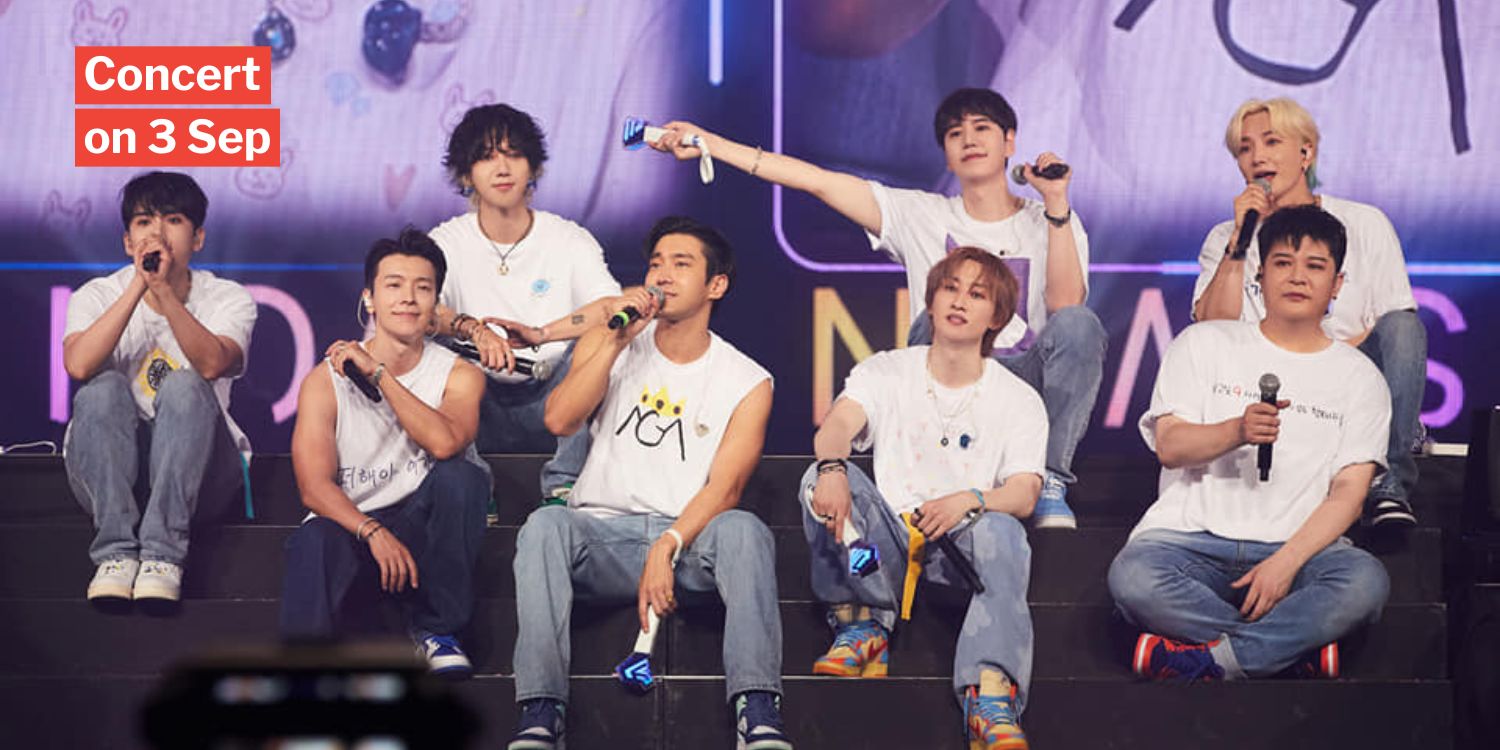 Fans of K-pop group Super Junior will have more to celebrate than just the end of the work week as the weekend approaches.

After three years, the Korean boy band will return to Singapore for a performance on 3 Sep 2022. They were last here in 2019 for the KAMP Singapore festival. 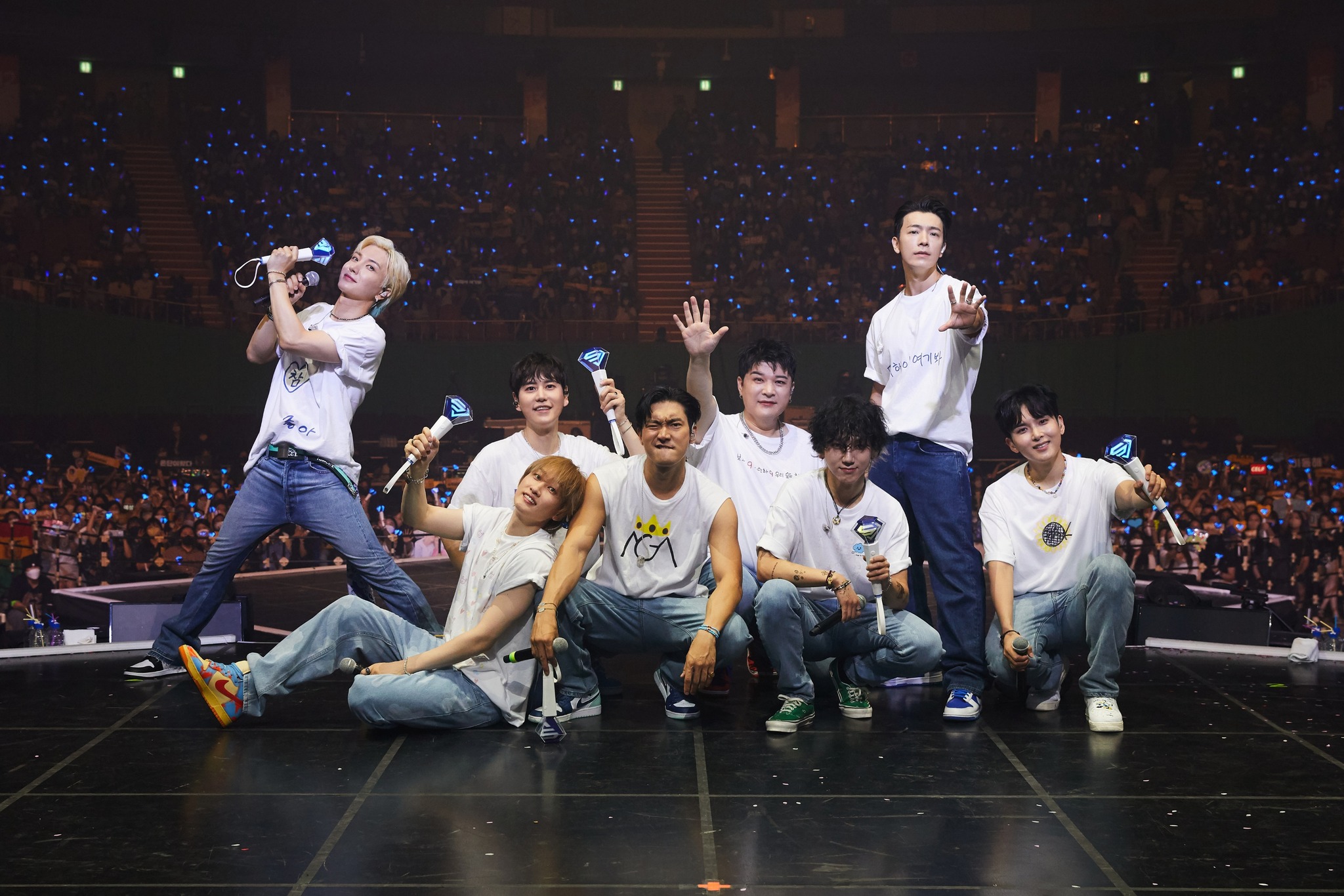 Tickets for the upcoming concert start from S$198 and will go on sale tomorrow (13 Aug).

Photo courtesy of ONE Production

The concert tour kicked off in Korea in mid-July before two subsequent performances in Bangkok.

While the group was scheduled to perform in Manila earlier this month, the performance in the Philippines was postponed due to Covid-19 and the passing of a member’s father.

The concert in Singapore will take place on 3 Sep at the Singapore Indoor Stadium. 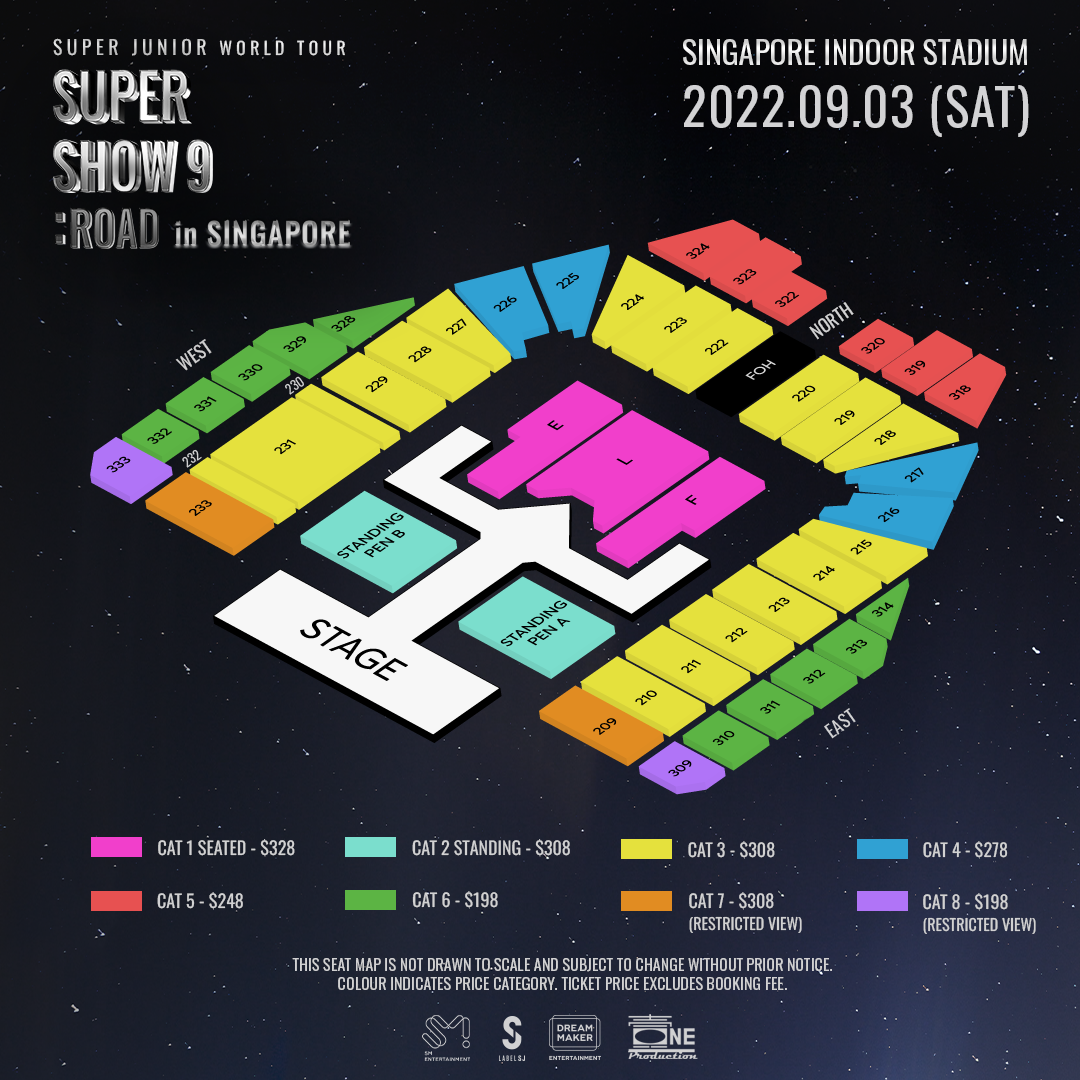 Photo courtesy of ONE Production

Tickets to the show can be bought via Ticket Master’s website or via all SingPost outlets.

Here’s everything you need to know:

The group behind K-pop hit “Sorry, Sorry”, Super Junior is known as one of the longest-running bands in K-pop, having debuted almost 17 years ago in 2005.

Though their lineup has undergone changes over the years, the group has remained active in the industry and even made it a point to differentiate their musical styles from album to album.

Some members have also diversified into other entertainment areas, such as hosting, presenting, and acting.

Ready yourself to snipe tickets

ELFs will definitely be delighted to learn that their favourite band is performing in Singapore once again just as the Covid-19 pandemic eases.

If you or anyone you know happens to be a die-hard Super Junior fan, be sure to get your ticket fast or risk missing out on their upcoming concert.