Fortunately, nobody was injured as a result of the fire.

Nuggets are easy to cook and extremely tasty, so it shouldn’t come as a surprise that they’re high up our list of favourite food to eat when we’re feeling lazy. A pair of siblings, however, proved that cooking it might not be as easy when their Tampines HDB unit caught fire recently. 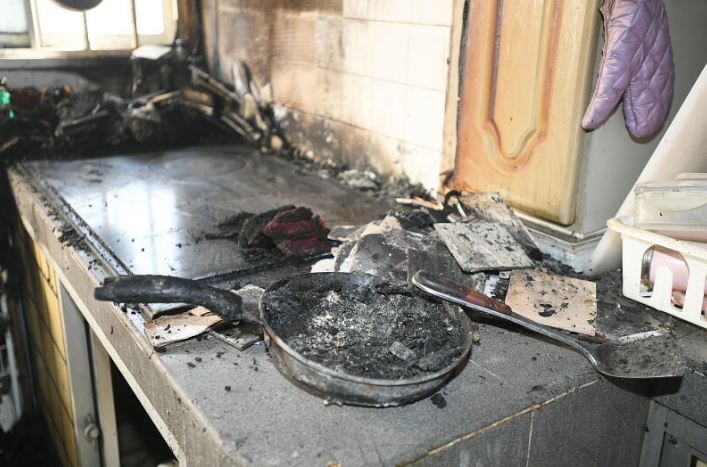 Thankfully, the fire was extinguished and everyone managed to escape unhurt.

According to Shin Min Daily News, the incident happened in a 10th-floor unit at Block 813 Tampines Street 81 on Friday (5 Mar) afternoon. 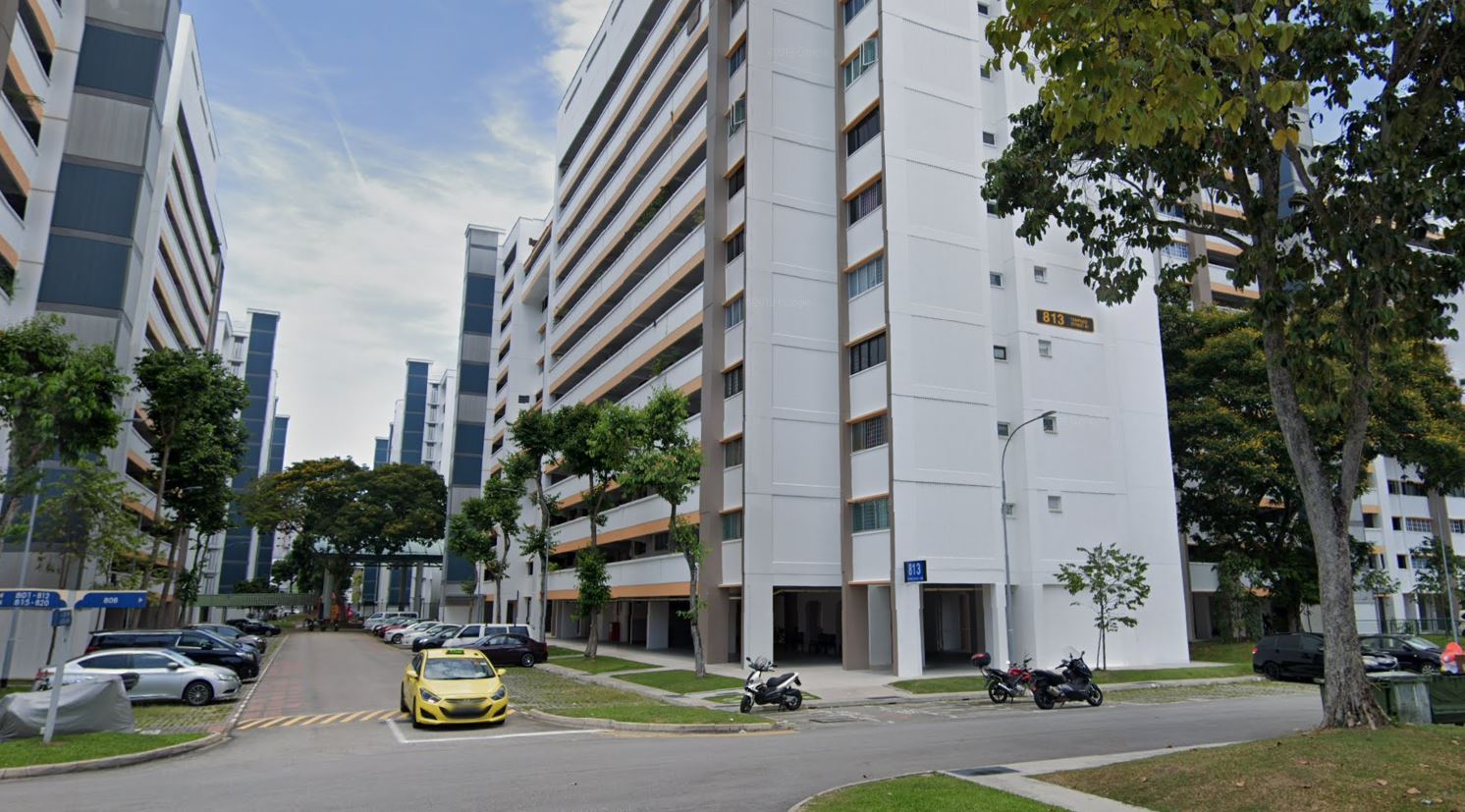 Prior to the incident, the brother was reportedly frying nuggets – lunch for himself and his sister – in the kitchen.

Their parents were not home at the time, reports Shin Min Daily News.

Suddenly, the sister who was in her room noticed a burnt smell and decided to head out to have a look.

Upon reaching the kitchen, she reportedly saw the pan used to fry the nuggets on fire and quickly proceeded to turn off the electric stove.

The brother-and-sister pair then used a blanket and some clothes to cover the pan and smother the flame.

Though they managed to extinguish the fire, the plastic shelf next to the stove continued to melt as a result of the intense heat, reported Shin Min Daily News.

Moments later, the fire reignited, stronger than before.

The siblings eventually had no choice but to leave the house and alert the SCDF.

Police and SCDF officers reportedly arrived at the scene within 10 minutes and successfully put out the fire.

Speaking to Shin Min Daily News, the sister said that half the kitchen was destroyed. She estimated that repairs would cost them around $10,000. 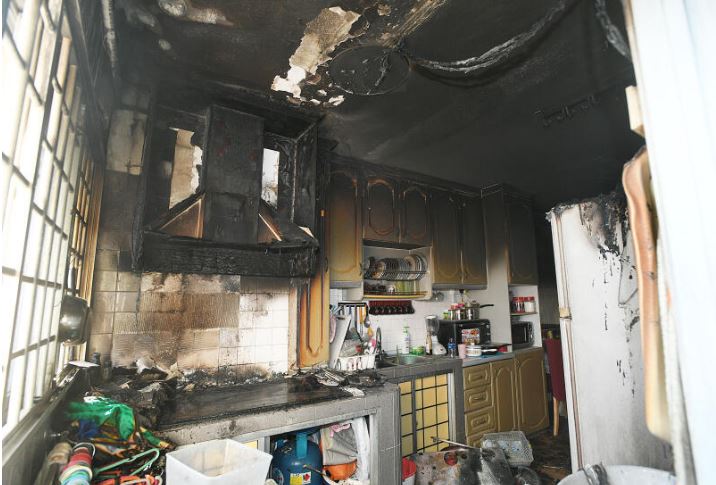 Thankfully nobody was injured

Kudos to the SCDF for arriving so swiftly before the flames got out of control.

Even though the fire was no doubt unfortunate, thankfully nobody was injured.

Moving forward, we hope the siblings will be more careful when it comes to cooking over a stove.