Tampines Senior Passes Away During GE2020, Gets To Spend Last Days With Son 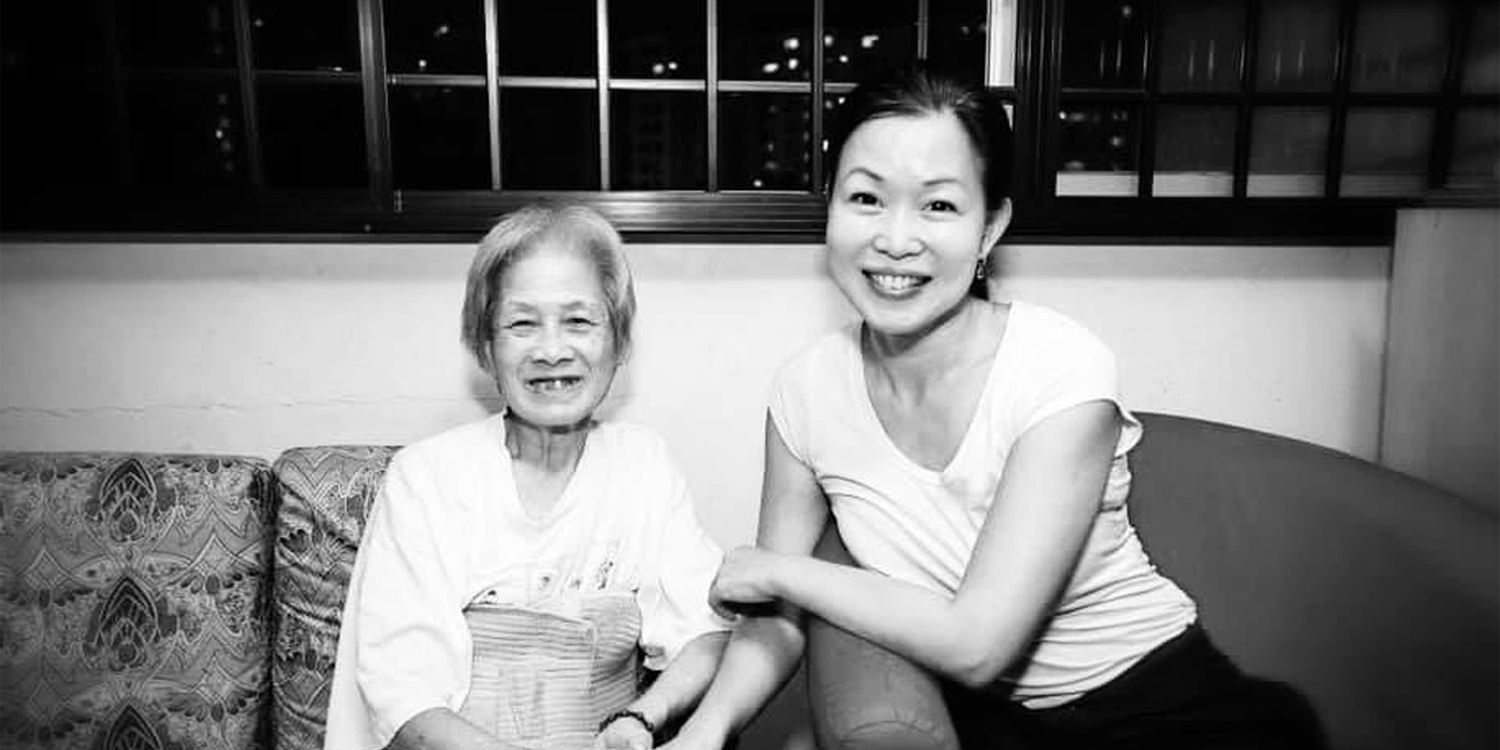 She wanted to spend her last days with her son.

A mother’s love often goes unnoticed. They gave birth to us, raised us, and are there for us through good and bad times.

While they may discipline us when we are naughty or have done something wrong, their love for us never changes.

For Mdm Tan, all she wanted was to spend her final moments with her son who had been in jail for 20 years. Thankfully, she was able to fulfil her last wish through the help of her Member of Parliament (MP).

On Thursday (16 Jul), Tampines MP Cheng Li Hui shared the story of Mdm Tan, whom she met on 3 occasions via her Facebook post. 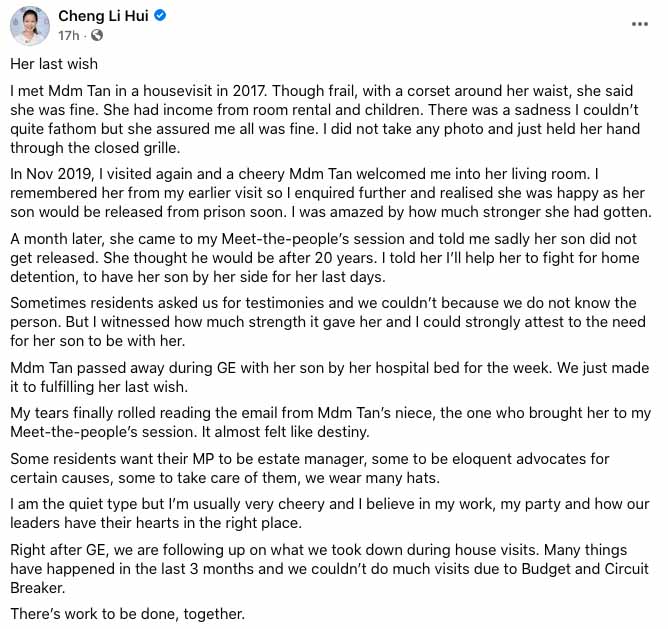 Son was in prison for 20 years

In her post, Ms Cheng noted how Mdm Tan appeared to be sad during their first encounter in 2017, despite claiming to be fine. 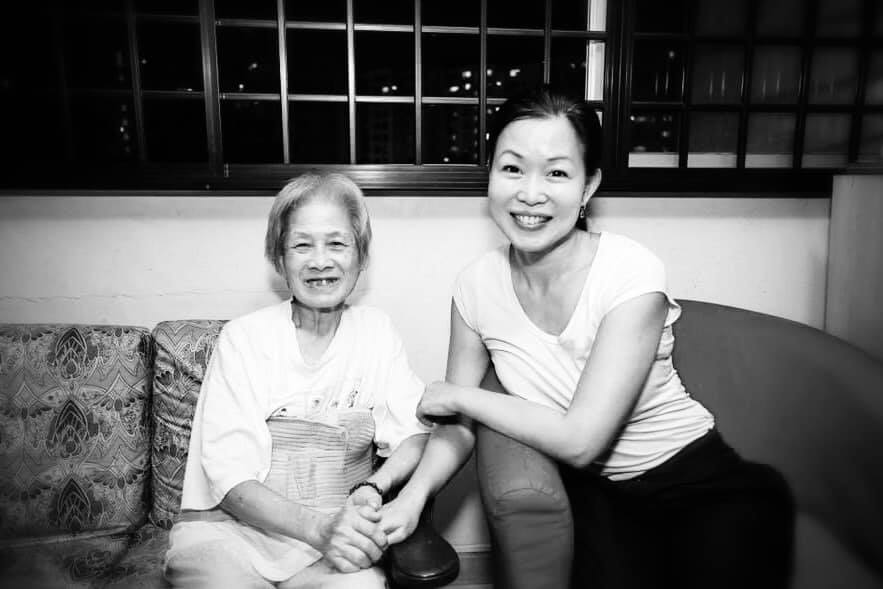 It was only during their 2nd meeting where Mdm Tan – who appeared happier – revealed that she was anticipating the release of her son from prison.

Helped to secure a conditional release

However, just a month later, Mdm Tan met with Ms Cheng for the 3rd time at a meet-the-people session. 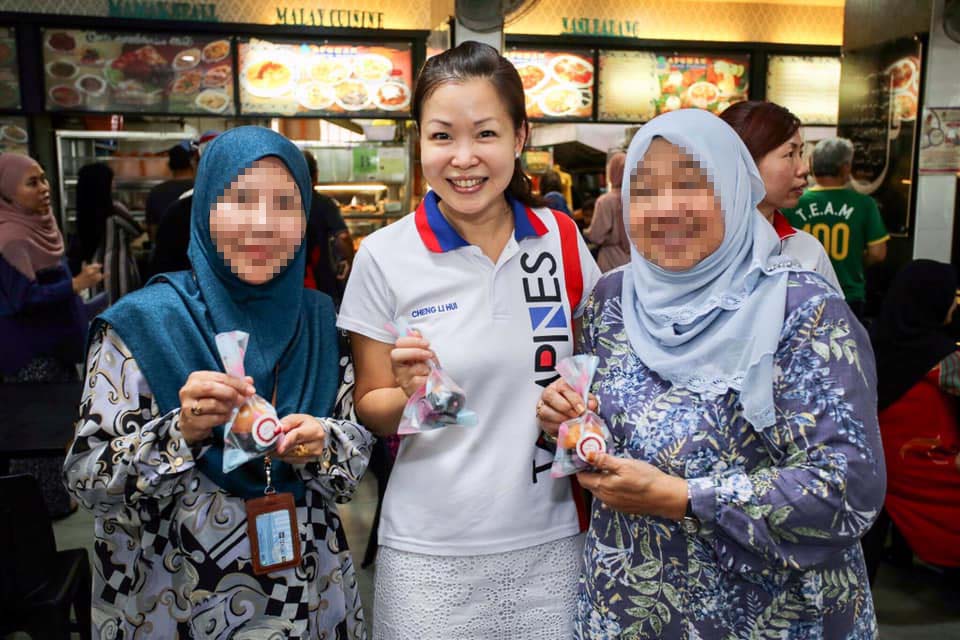 She informed Ms Cheng that her son – who had served 20 years in prison – has yet to have been released.

While Ms Cheng did not disclose the much information regarding the son’s sentence, she agreed to fight for her son to be released, so he could be with her during her final days.

Tampines senior passed on during GE2020

Thankfully, Mdm Tan was able to fulfil her last wish, spending her final days with her son before passing during the GE2020.

With the help of Ms Cheng, Mdm Tan’s son secured a conditional release and was by her bed throughout her last week.

It is often said that a mother’s love is unconditional.

For Mdm Tan, this is true as all she wanted was to be with her son despite his previous transgression.

We hope this story will inspire others to appreciate their parents before it’s too late.

Our thoughts go out to the family members of the late Mdm Tan. May she rest in peace.