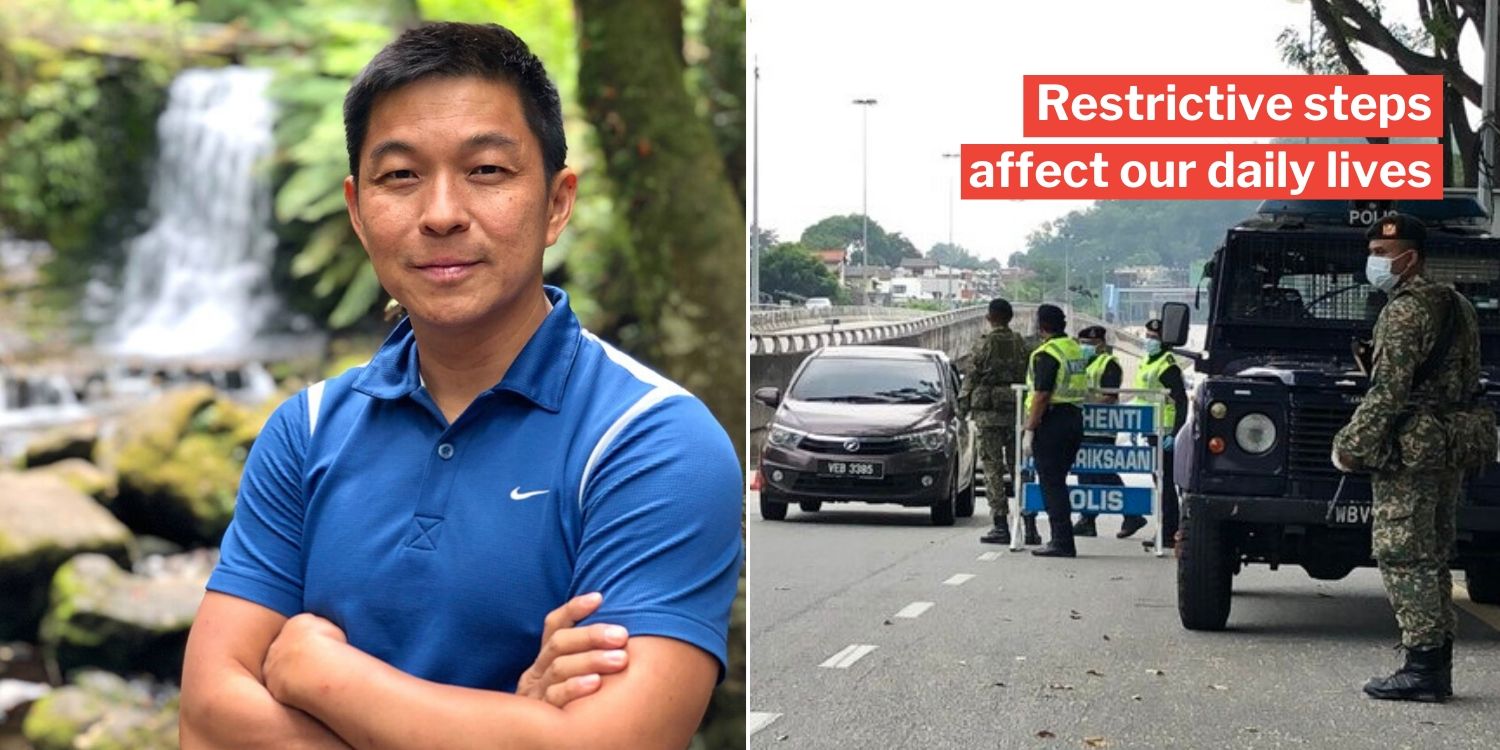 On Tuesday (25 Mar) night, Singapore rolled out a slew of drastic measures to curb the spread of Covid-19, with the number of cases continuing to rise.

Among the measures is the temporary closure of entertainment outlets and enrichment centres. Residents and long-term pass holders who chose to undertake non-essential travel will also have to pay their full medical bill if they get hospitalised for Covid-19 after returning.

While these drastic measures may be necessary to contain the virus’ spread, many Singaporeans may still be asking why the Government didn’t do them sooner, or institute a full lockdown like other countries, e.g. Malaysia and Italy.

To that, Speaker of Parliament Tan Chuan-Jin has explained that a dramatic lockdown from the start was not necessary for Singapore, and other countries do it because “they have lost control”. 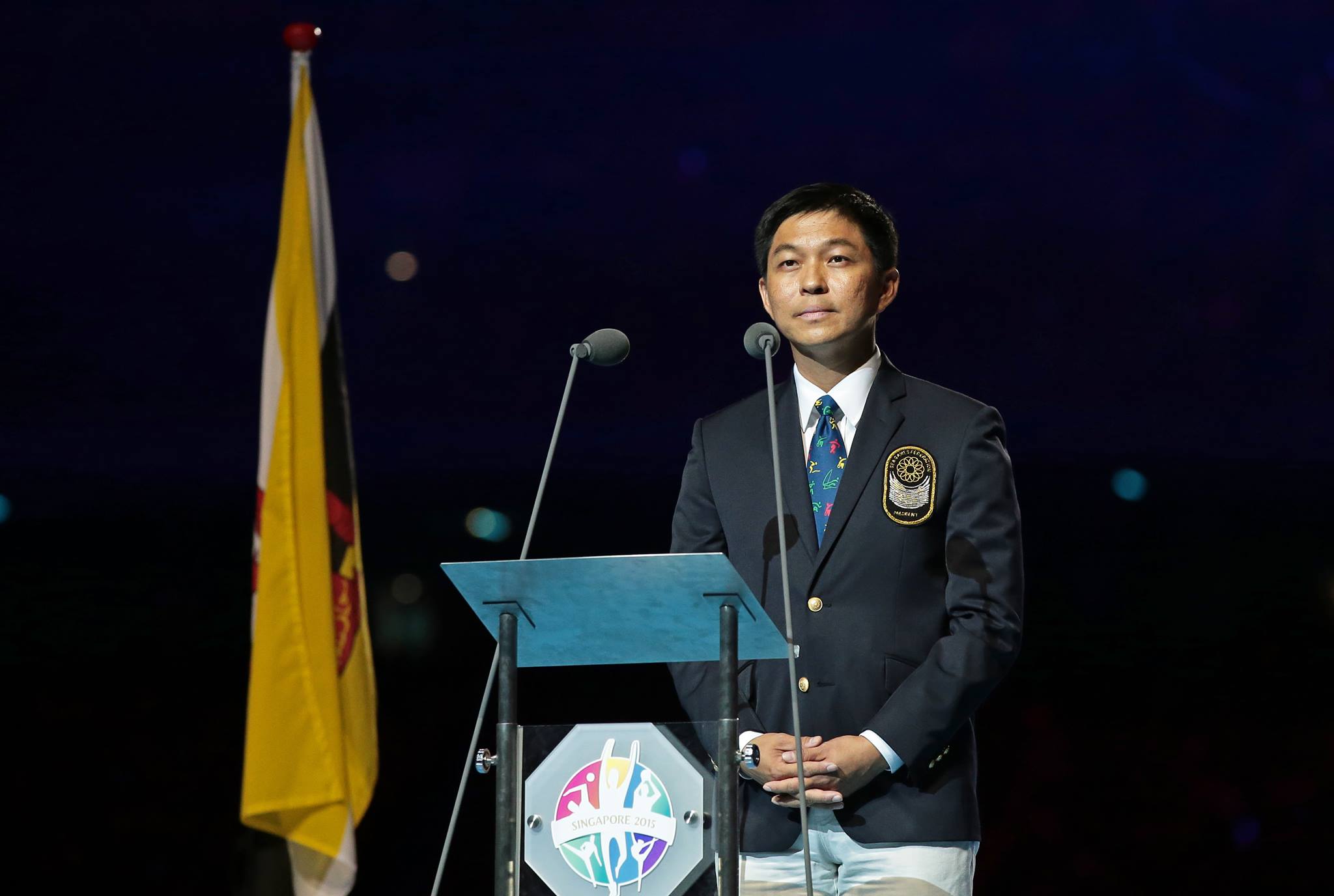 In a Facebook post early on Wednesday (25 Mar) morning, Mr Tan acknowledged that many Singaporeans had questions over the steps the Government has taken since the Covid-19 outbreak started in Singapore:

Mr Tan explained that while it seems drastic measures weren’t taken at the beginning, the authorities have actually been putting in place measures from day one to keep the number of people infected low, and avoid overwhelming our healthcare system.

These included contact tracing and the isolation and quarantining of people exposed to the infection.

While these measures may not seem to be drastic enough, forceful measures were deemed to be not necessary at that point in time, he said,

We didn’t use a blunt tool because it wasn’t necessary.

Mr Tan said that more restrictive measures would have an effect on the daily lives of Singaporeans and their livelihoods.

We think this is true, as when businesses are closed, not only do they cause staff who are not on full-time contracts to be potentially unemployed, but it causes damage to the economy also.

Thus, with an eye on the potential impact to people and the economy, the authorities need to strike a balance between keeping the number of Covid-19 cases low, treating those already infected, and keeping the country in a state of normalcy as much as possible, he said.

And, when it is needed, the Government will step up the restrictions progressively, rather than implement a big step suddenly — kind of like the “series of breaks” that Minister for National Development Lawrence Wong described in his press conference on Tuesday (24 Mar). 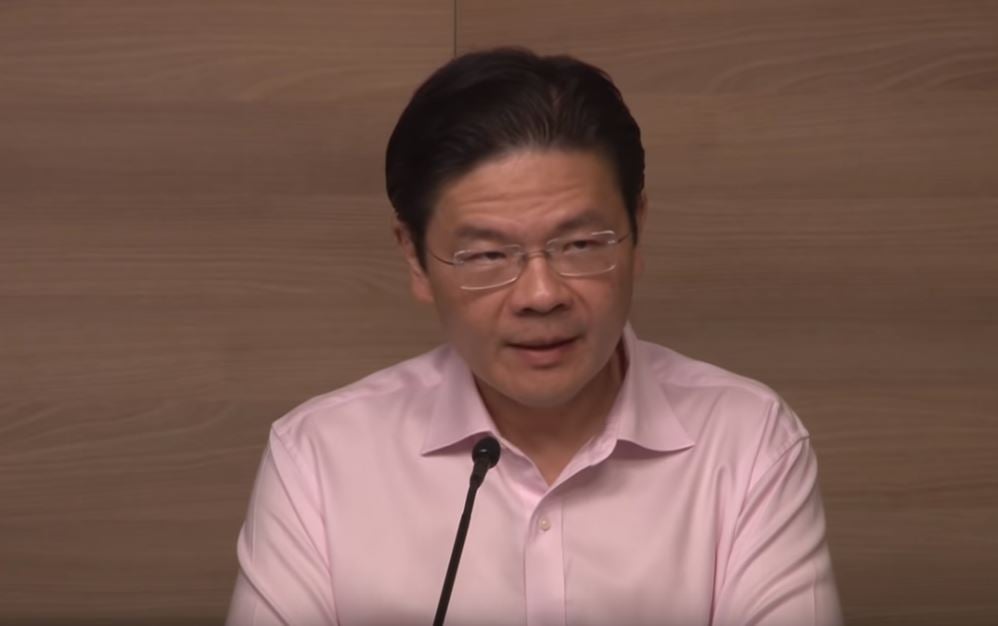 Explaining the rationale to step up the measures now, Mr Tan said that there has been a “second wave” of imported cases in Singapore, due to Singaporeans overseas who are coming home.

He added that there will definitely be more imported cases in the coming weeks and months, as other countries are in a “chaotic state”.

Hence, to minimise Covid-19 spreading into the community, drastic measures like closing entertainment outlets were taken. Other countries locked down because “they have lost control”

This is where Mr Tan talks about the situation in other countries, and compares them with Singapore:

Other countries lock down in a dramatic way because they have lost control. They failed to manage the initial spread.

It has gone out into the community and the numbers are shooting up exponentially and with that, the overwhelming of their healthcare systems and subsequent increased mortality.

Adding that this was the situation in China, Iran and Italy, other countries would also meet the same fate unless the drastic lockdowns they have implemented work in slowing the spread.

However, he said, they may have “missed the window”.

In Singapore, however, Mr Tan said that we are not like them yet, as we have been on the ball from day one, making efforts behind the scenes to contain the spread. 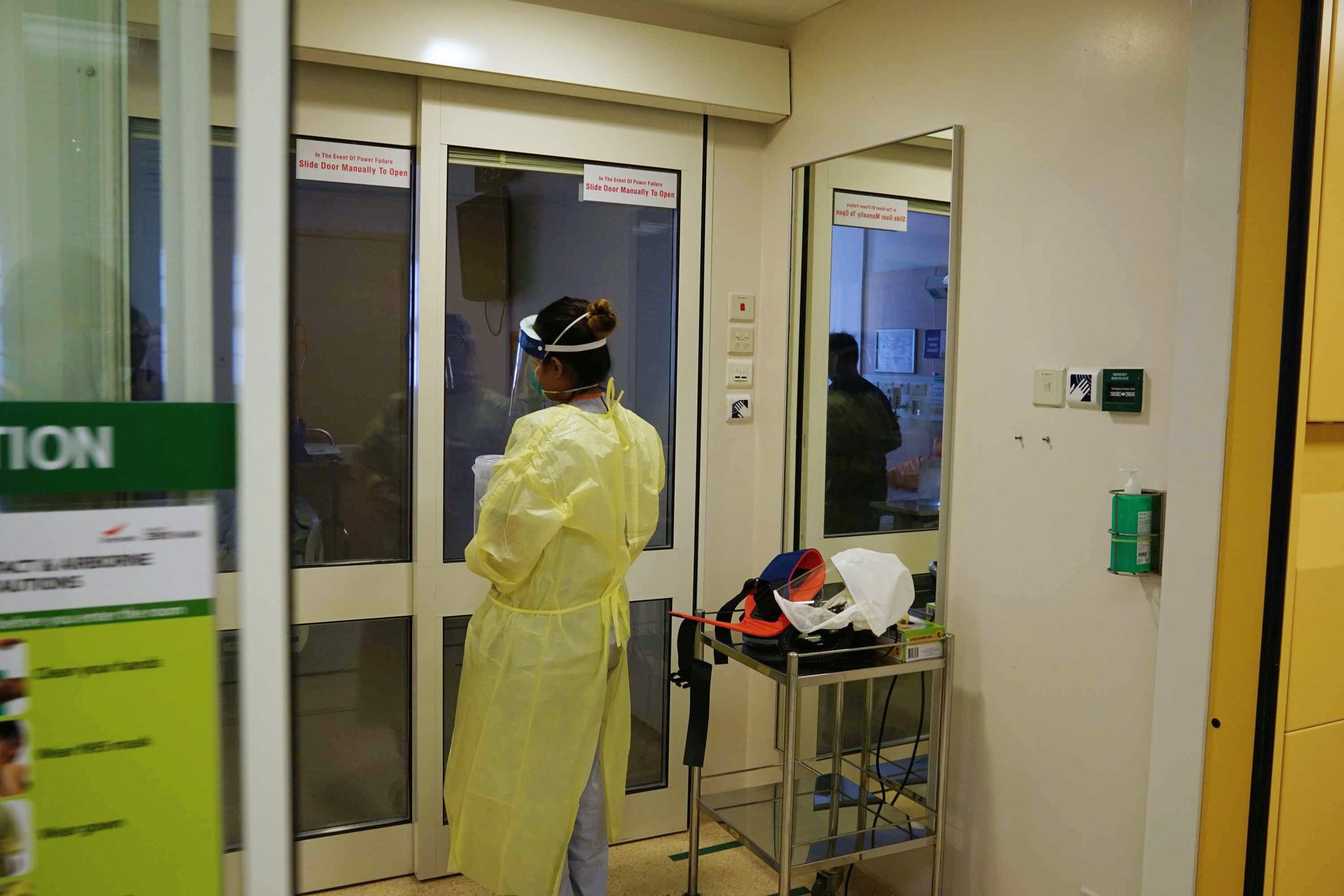 Not a total lockdown yet

While drastic measures like closing down entertainment outlets make it seem like Singapore is almost on lockdown, perhaps we should be thankful that we have not gone down the drastic route of a total lockdown — i.e. not allowing people to go out — yet.

We hope we never have to do that, as like Mr Tan said, the impact on people’s daily lives will be great.

We welcome Mr Tan’s explanation as to the rationale behind the step-by-step tightening of restrictions, and we sincerely hope that they work. After all, we don’t want to “lose control” like other countries.