Italians Need To Fill Up Forms To Leave Their Homes, As Covid-19 Death Toll Soars To 1,016 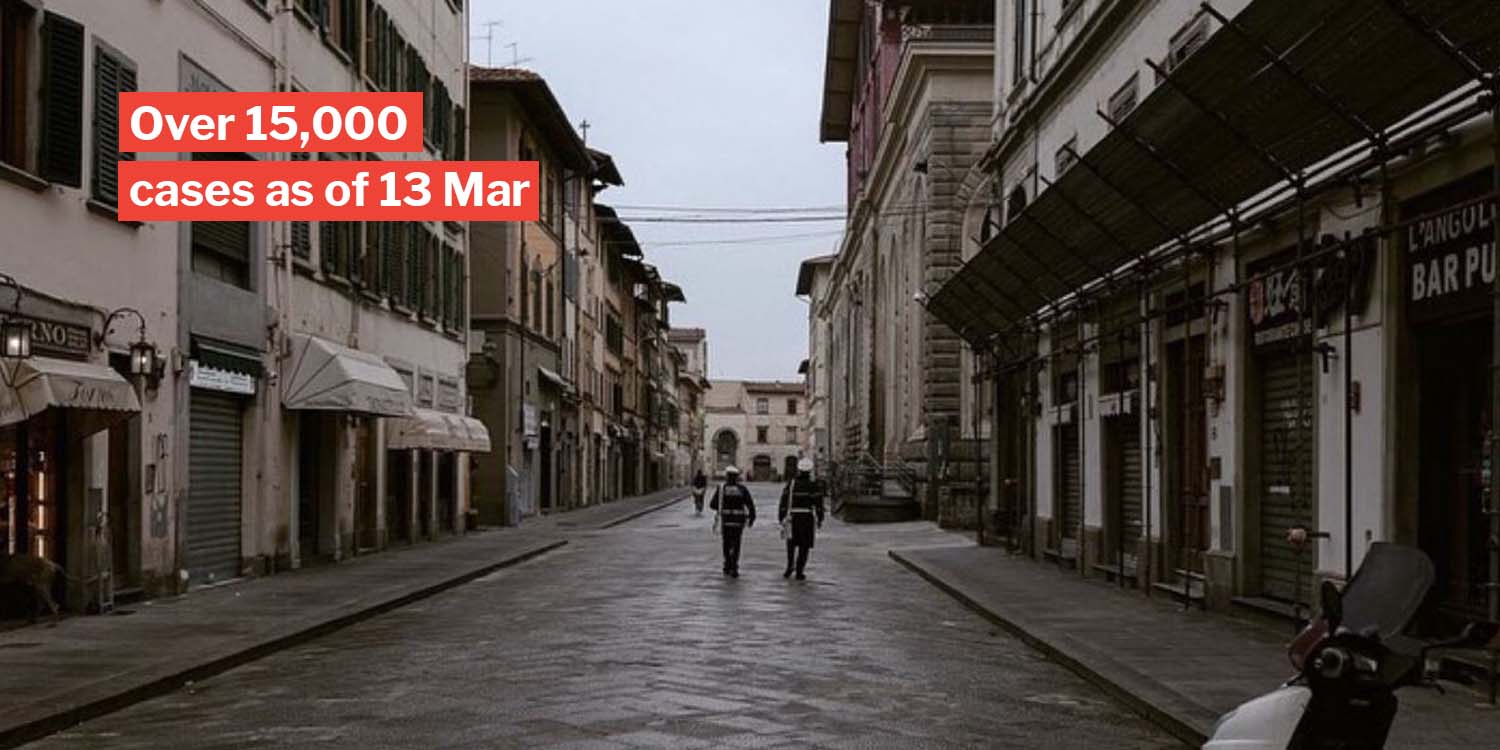 Don't forget to bring an "auto-certification" form if you're walking on the streets in Italy.

As Italy continues to be the country hardest-hit by Covid-19 outside China, with a whopping 1,016 deaths reported so far, its government continues to come out with a slew of strict measures in a bid to stem the spread of the virus.

The latest of these measures was a shutting down of all non-essential stores on Wednesday (11 Mar).

Now, Al-Jazeera has reported on the reality of life on the ground for Italians — including some more extreme measures that have been enforced.

One of them is a carrying around an “auto-certification” form for leaving your house to do what was once a mundane activity of taking a walk.

Carrying forms to leave their homes, even for a walk on the street

According to reports from news outlets and netizens, some people have already been sanctioned for merely leaving their houses.

The Italian Interior Ministry then wrote on its website on 11 Mar that a governmental decree on “avoiding any movement of individuals” has been put into effect.

This meant that people going out for valid reasons like work, health needs or buying essential goods, need to fill out and carry with them an “auto-certification” form.

This form may be checked for veracity, said the failure to prove the veracity of one’s purpose would be considered a crime, the guidelines said. 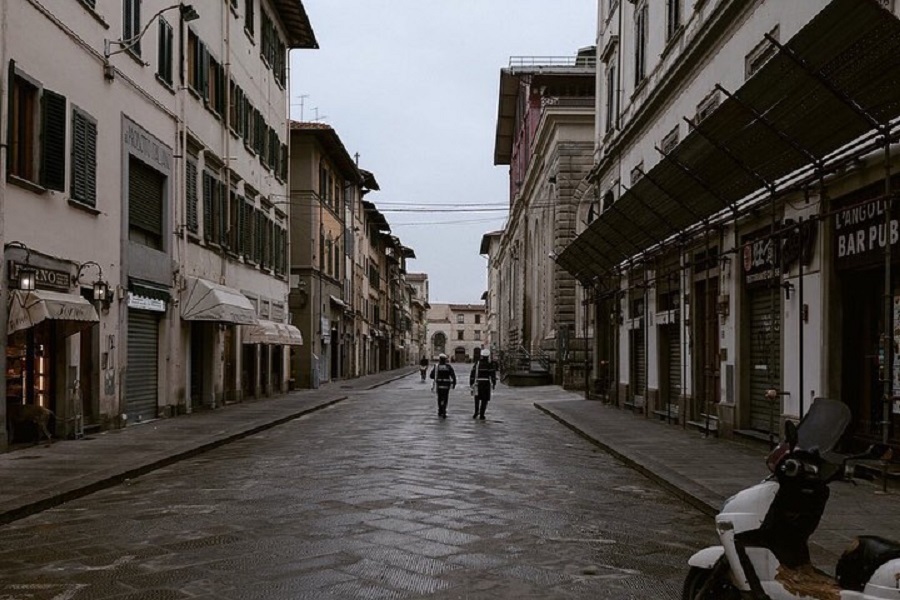 A spokesperson from the Interior Ministry press office contacted by Al-Jazeera said that people would be allowed to go for a walk near their home, or even walk their dog.

But they would have to bring this “auto-certification” form with them and fill out the “reasons of necessity” box.

Those found violating the government’s decrees related to the Covid-19 outbreak may face up to 3 months in prison and a fine of up to €206 (S$324), reported Al-Jazeera.

Some of the offences include: 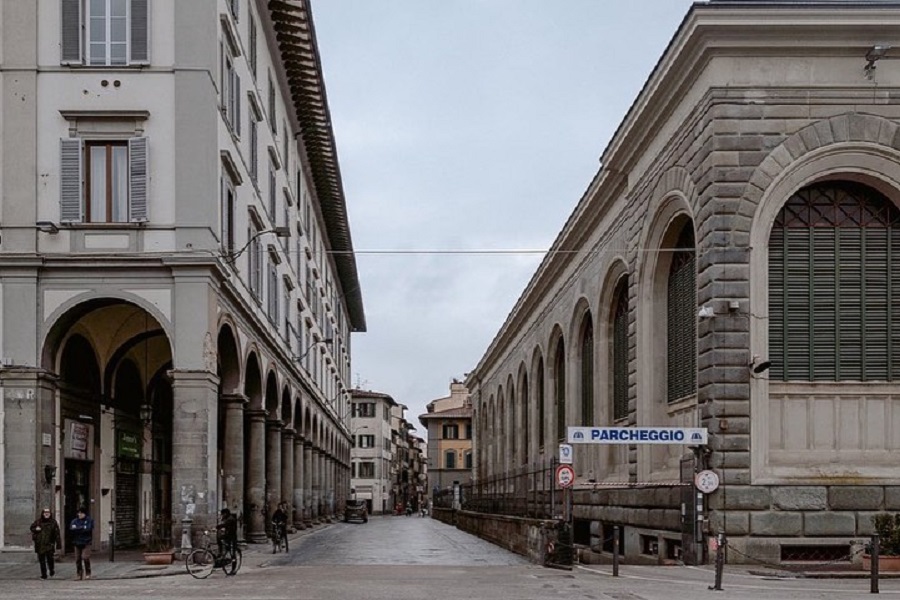 According to news outlets, 161 people were sanctioned in a single day for violating decrees.

The draconian measure comes as Italy continues to reports massive increases in its Covid-19 death toll.

On Thursday, the country reported a jump of 189 deaths, with a total toll of 1,016, according to Channel NewsAsia (CNA). 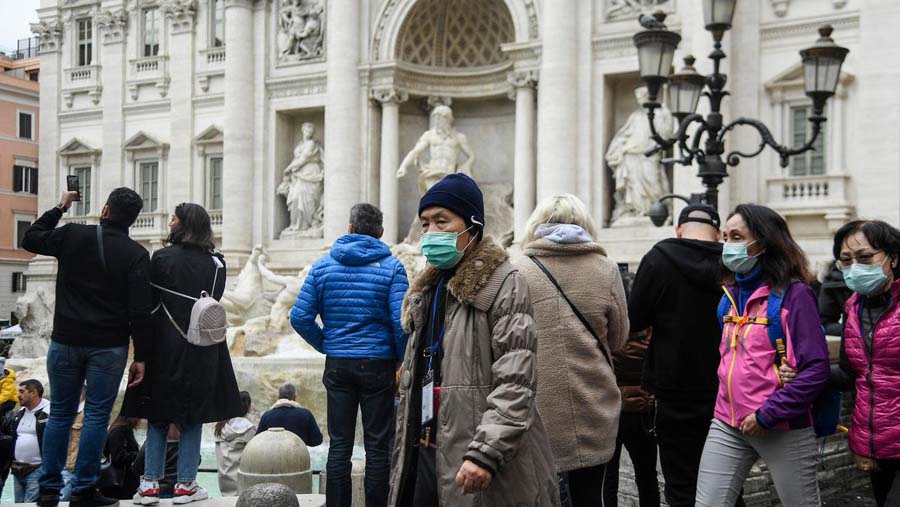 As of Friday (13 Mar), the total number of Covid-19 cases in the country rose to 15,113 from 12,426 the day before –the biggest daily rise in absolute terms since the disease struck.

While the country is known to be the home of the Catholic Church, an unprecedented move by the Church in Rome on Thursday (12 Mar) saw all Catholic churches shut, affecting 900 parochial and historical churches in Rome.

Apart from the churches, other landmarks in the capital like the Colosseum’s massive amphitheater remained empty. 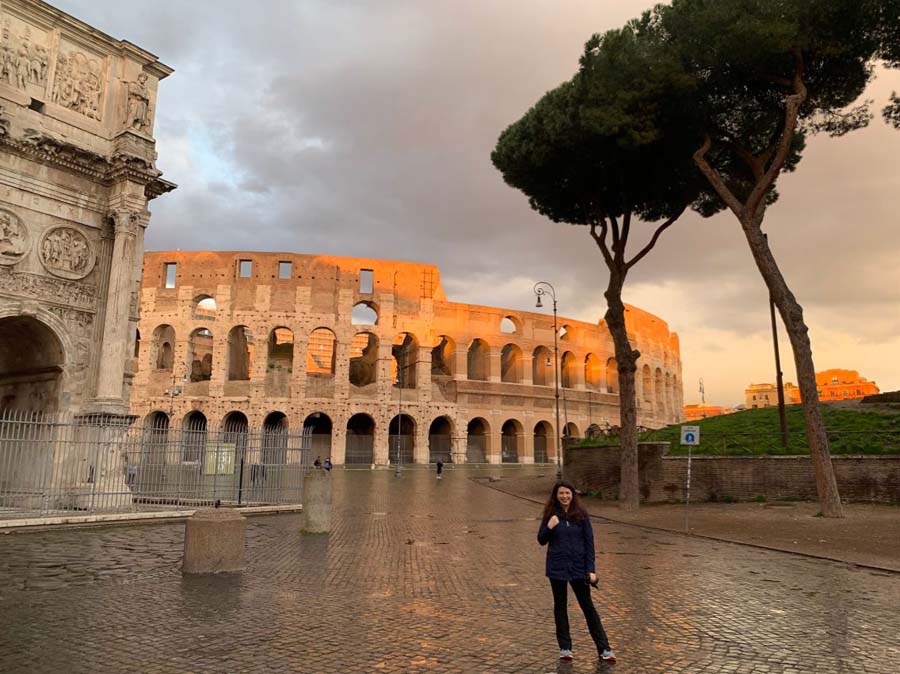 Rome’s streets also looked like that of a ghost town, thanks to the nationawide lockdown. Many tourists dream of visiting the vibrant towns of Italy and touring the iconic churches of Rome. However, these hopes will be dashed for now, as the country’s public spaces are a shadow of their former selves.

We hope the very drastic measures taken by the Italian government will slow and even stop the spread in the country as soon as possible.

We sincerely hope that Italians will stay safe and vigilant amid this ongoing crisis.