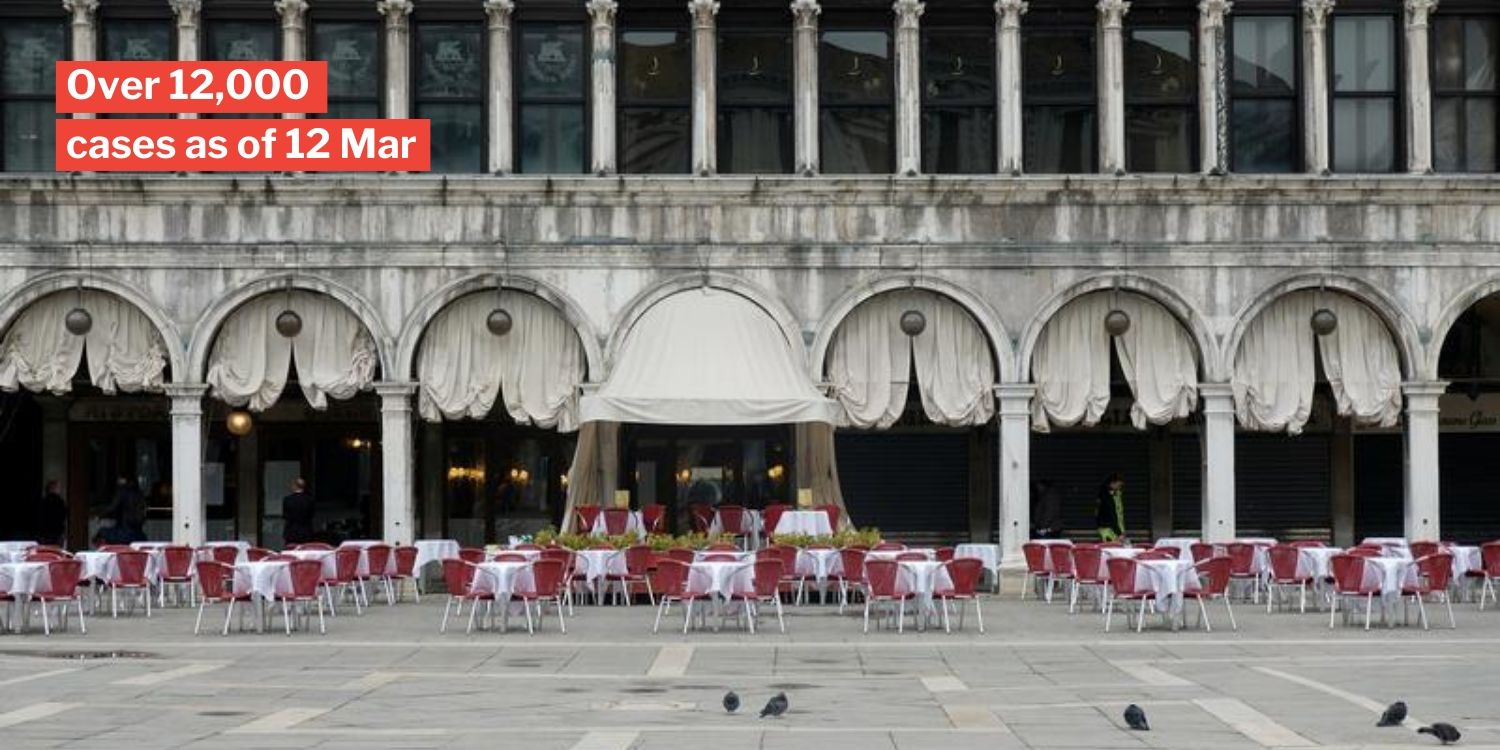 Streets will be getting even emptier.

On Tuesday (10 Mar), Italy enforced a nationwide lockdown, essentially banning all Italians from travelling. Since then, the country has implemented more drastic measures to fight the virus.

According to The Straits Times (ST), Italy shut down all stores, except food shops and pharmacies, on Wednesday (11 Mar). 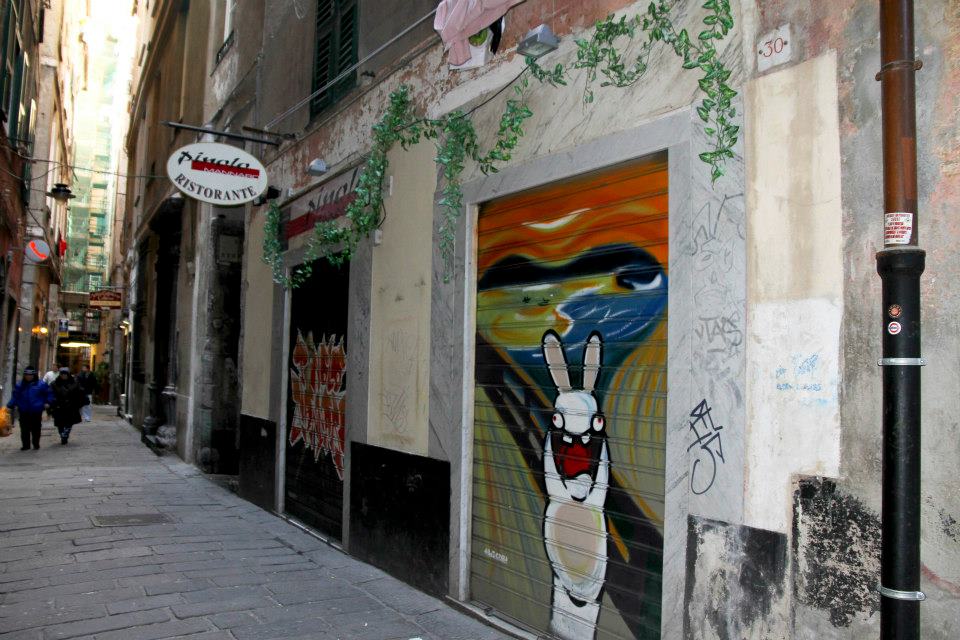 All stores in Italy shut

Shortly after the nationwide lockdown, Italian Prime Minister Giuseppe Conte announced the closure in an evening address to the nation. 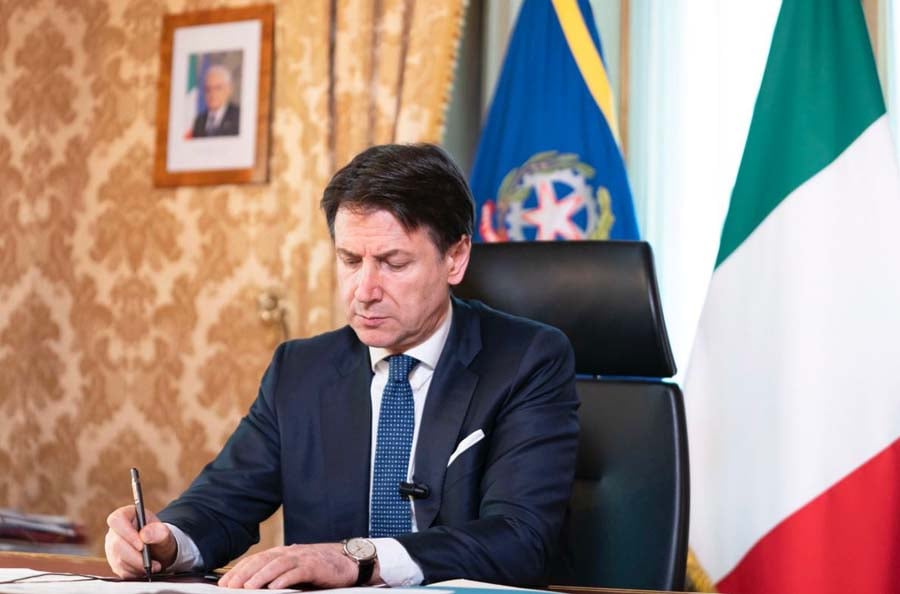 The Agence France-Presse (AFP) quoted him as saying:

Thank you to all Italians who make sacrifices. We are proving to be a great nation.

Exceptions to the rule

Pharmacies and supermarkets are allowed to continue operations because they sell basic necessities.

The Guardian also quoted his clarification that,

Industries can stay open, but with strict measures in place, as well as essential services such as banks. Transport will be guaranteed.

Italy has the most Covid-19 cases outside China

As an indication of the scale of the situation, Italy is now the country with the most Covid-19 deaths outside of China, making up for 60% of deaths outside the epicentre.

Even before the latest measures, daily life in Italy had come to a halt as the earlier lockdown curtailed public gatherings and forced the closure of many establishments, including restaurants. 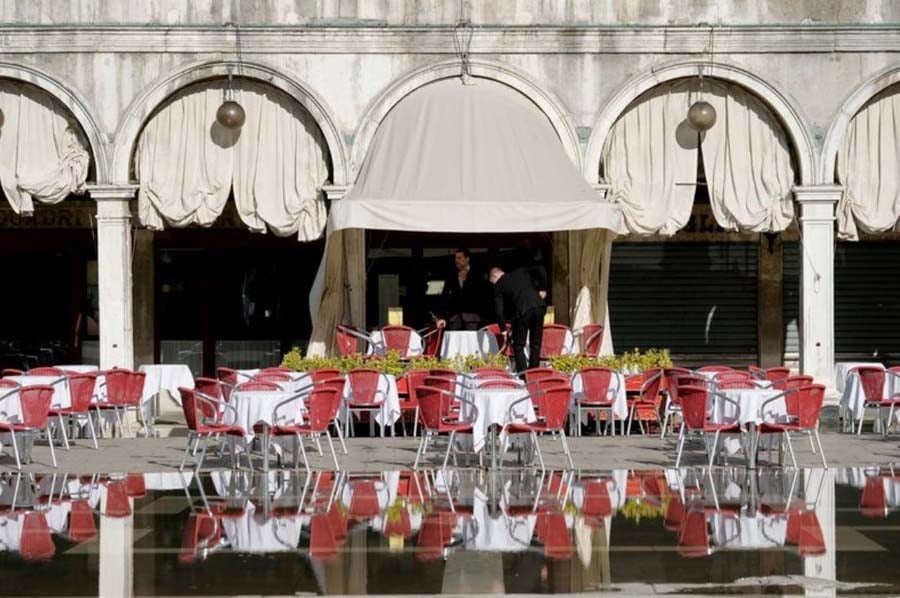 It also emptied the streets and canals in most Italian cities and villages. Sanitation workers in hazmat suits worked around the clock to disinfect public spaces. 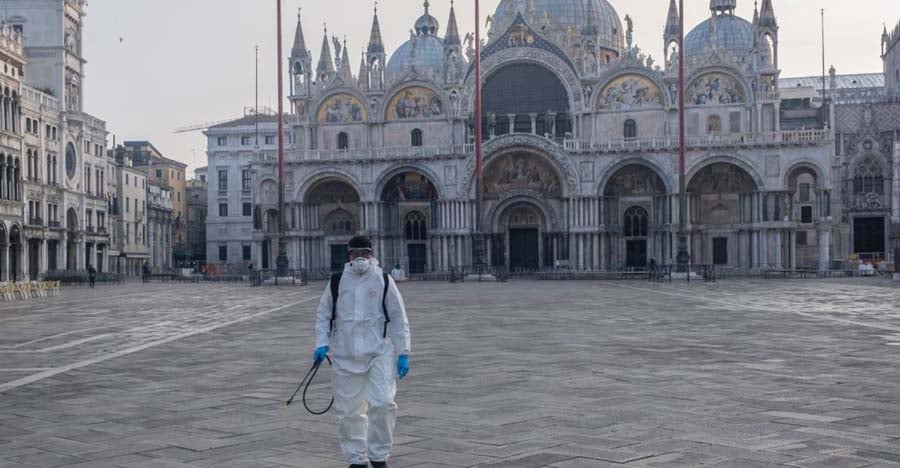 Italy’s Economy Minister Roberto Gualtieri said that they will use half of that sum immediately, while they save the other half for when the situation goes out of control.

Part of the funds will be used to aid small businesses that have been hard-hit by the drastic drop in tourism in the country’s picturesque towns and historical landmarks. 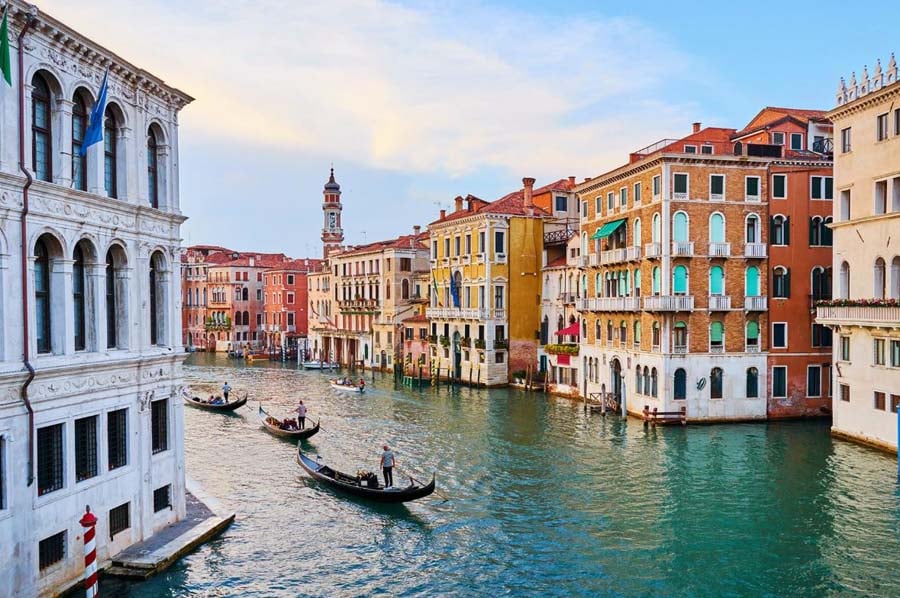 The government is also considering suspending mortgage and social tax payments for families.

When the number of cases hit more than 5,000, the whole of northern Italy was put under lockdown on Sunday (8 Mar).

Despite the prompt response, the situation escalated quickly, and 1,492 more cases were reported on Monday (9 Mar).

That resulted in the lockdown in northern Italy to be extended to the whole country on Tuesday (10 Mar).

Many remember Italy for their Gothic-style buildings, flawless landscapes, and vibrant villages, but all that has changed in just a few weeks.

While the scenery is still there, the people have all but vanished.

Since the drastic measures to stop the outbreak have already been implemented, we hope that they show results, and the spread of the coronavirus will slow down soon.