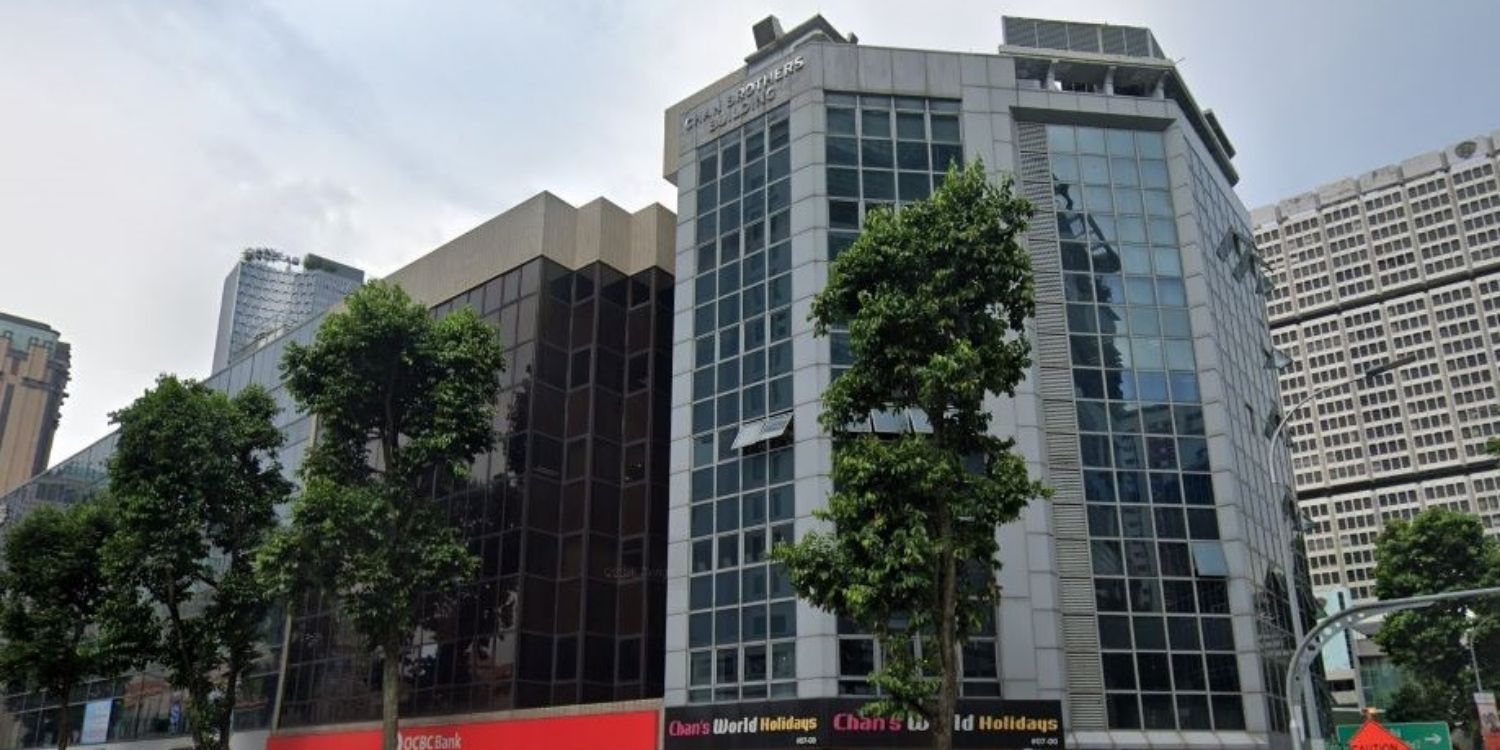 The extrication took about 6 hours.

February is shaping up to be a month of fatal accidents, starting with a road crash and continuing with an industrial fire and MRT track death.

The spate of unfortunate incidents persisted on when a technician somehow got stuck in a lift shaft at Chan Brothers Building on North Bridge Road. 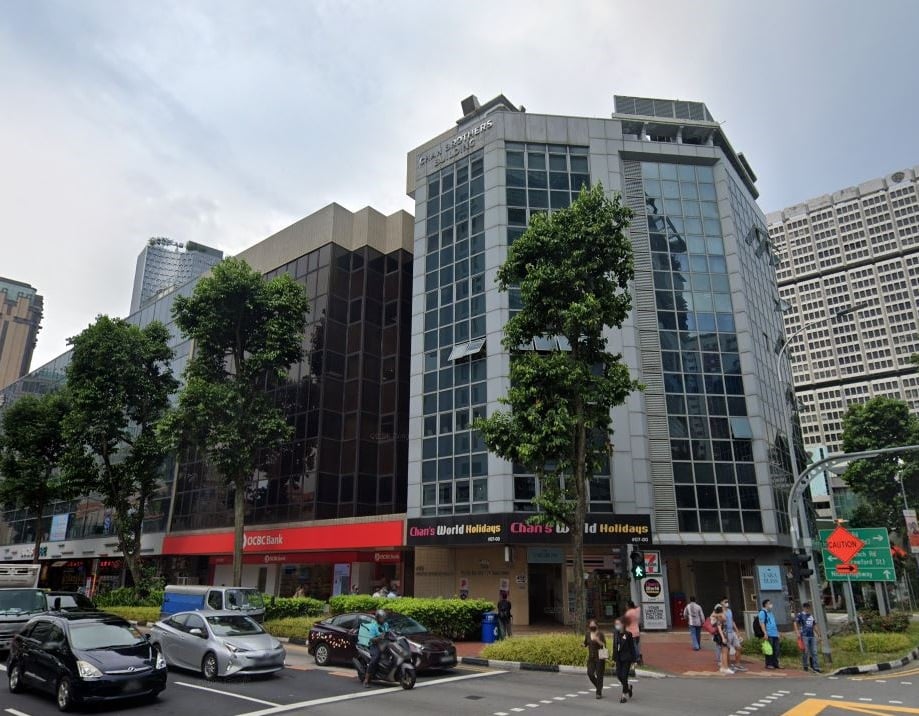 Sadly, the technician passed away at the scene.

Technician was carrying out maintenance

The unfortunate technician was carrying out routine lift maintenance at the building on Saturday (27 Feb), reported Lianhe Zaobao.

However, for some unknown reason, the technician’s body got caught.

As a result, his hands and legs couldn’t move.

Commenting on the incident on Reddit, a netizen who has been inside the lift described it as small, about one-quarter the size of a normal HDB lift.

In a statement provided to MS News, the Singapore Civil Defence Force (SCDF) said that it received a call for assistance at about 11.30am.

They then went down to No. 452 North Bridge Road.

When they arrived, it was observed that the technician was trapped in a narrow gap.

It was between the lift carriage and its metal support structure. 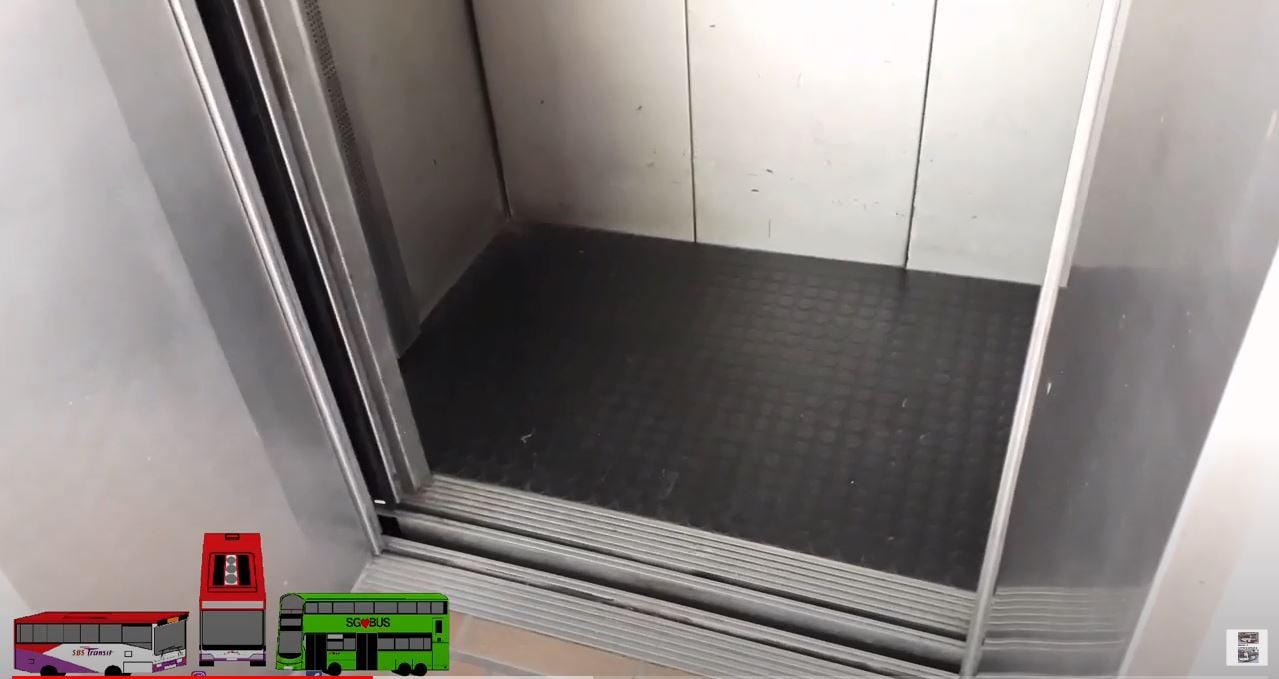 The carriage was between the 2nd and 3rd floor.

According to the SCDF, the rescue was a “highly complex and delicate operation”.

Its elite Disaster Assistance and Rescue Team (DART) and fire station personnel had to be called upon.

According to another Reddit commenter, if the DART team is involved, the incident must be really serious.

They had to operate various rescue equipment.

And this all had to be done in a confined space.

Technician was pronounced dead at the scene

It was probably feared that the technician was in serious condition, as 2 medical crews came down.

However, despite their best efforts, the technician was pronounced dead at the scene.

It was already about 5.30pm, thus it took them about 6 hours to extricate the technician.

How did a routine lift maintenance end up in a fatal accident?

Hopefully, the authorities will investigate the case thoroughly to find out what happened.

That’s on top of the other fatal accidents that have occurred in this month alone – a fact that hasn’t been lost on netizens.

MS News sends our condolences to the technician’s family and loved ones.