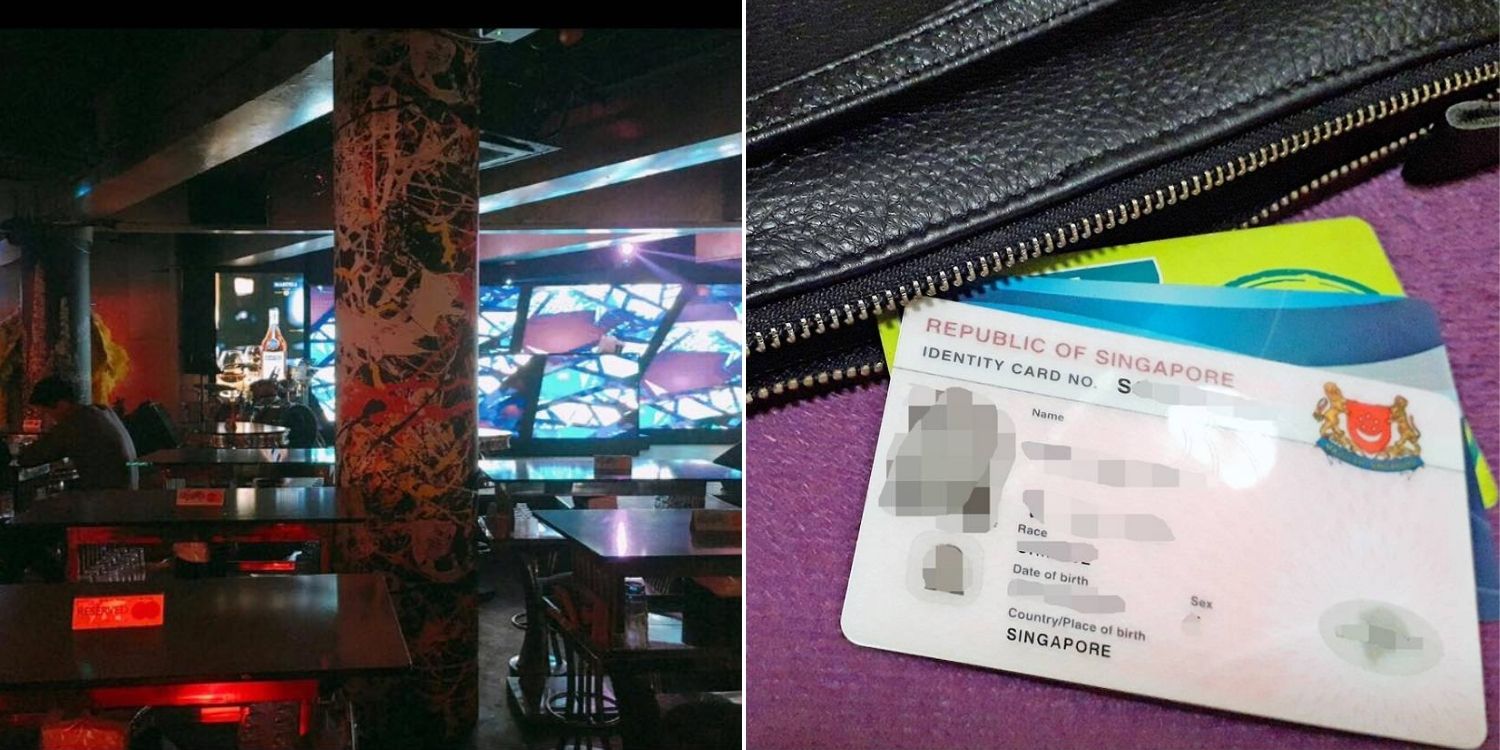 Clubbing is an activity that most young adults get exposed to as soon as they can legally consume alcohol. 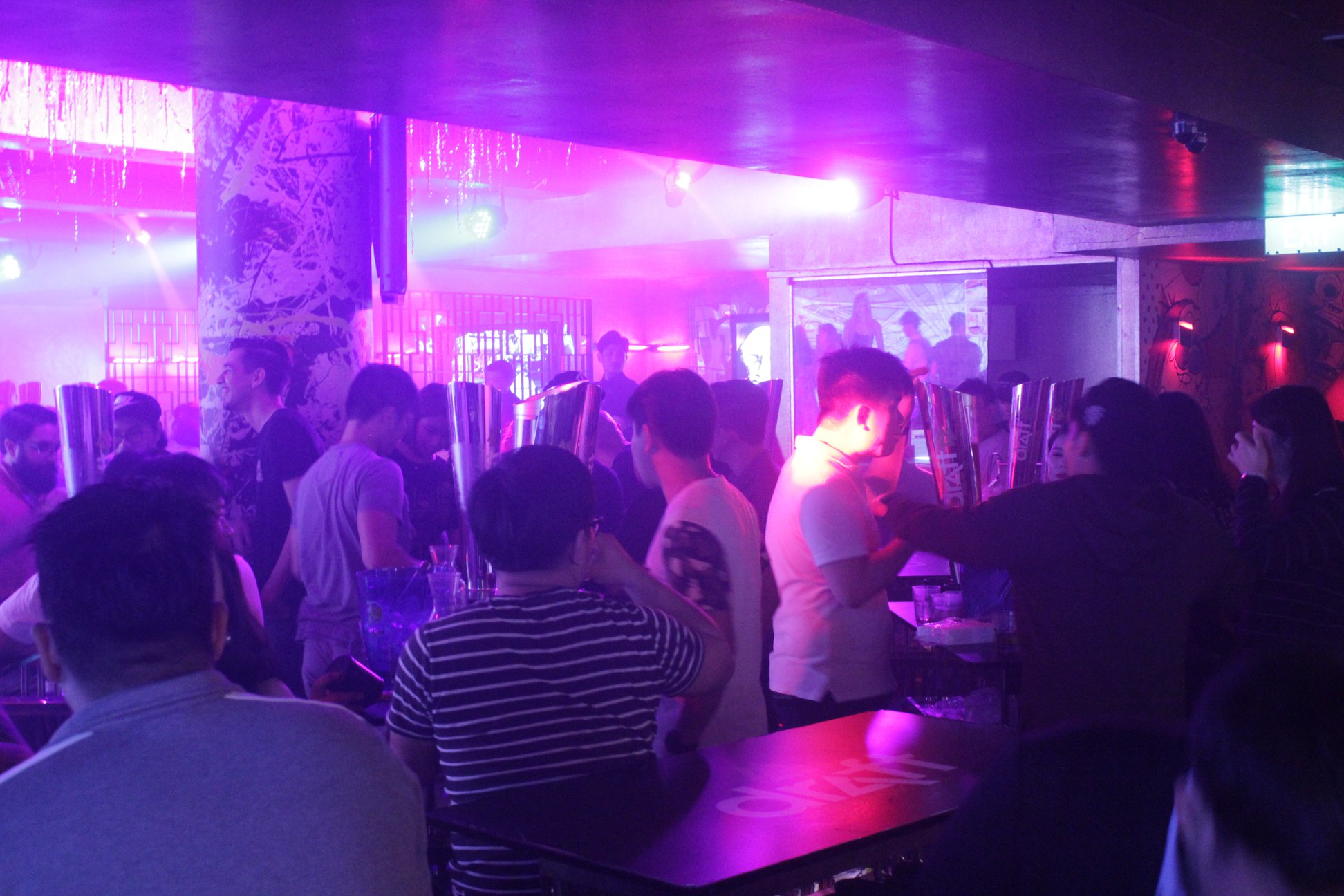 However, some teens may not have the patience to wait and try to jump the gun. One, in particular, did this by forging his NRIC multiple times just to enter clubs with his friends.

He reportedly edited details like the serial number and his birthdate via a phone app.

According to Channel News Asia (CNA), the teen had pleaded guilty to charges of forging his NRIC and using a forged IC.

At the time of the offences, the teen, who was around 15 years old, had forged his NRIC so that he could enter clubs and drinking establishments while he was underaged.

He tried to make small changes to the details in his NRIC, including his birthdate and NRIC number, to pass off as someone of legal age.

CNA reported that that teen was caught on 2 separate occasions by eagle-eyed bouncers who noticed the forged NRICs.

In his first attempt at entering a bar in Jan 2020, a security guard found him using a forged NRIC which he had earlier photocopied and made changes to.

Just a month later, he tried again with a little more finesse this time, using a photo editing application on his phone.

He first snapped photos of the back and front of his NRIC before making the edits on his phone. He changed his birth date from Nov 2003 to Jan 1999.

The teen then had the edited NRIC printed and laminated at a shop in Tampines Mall. 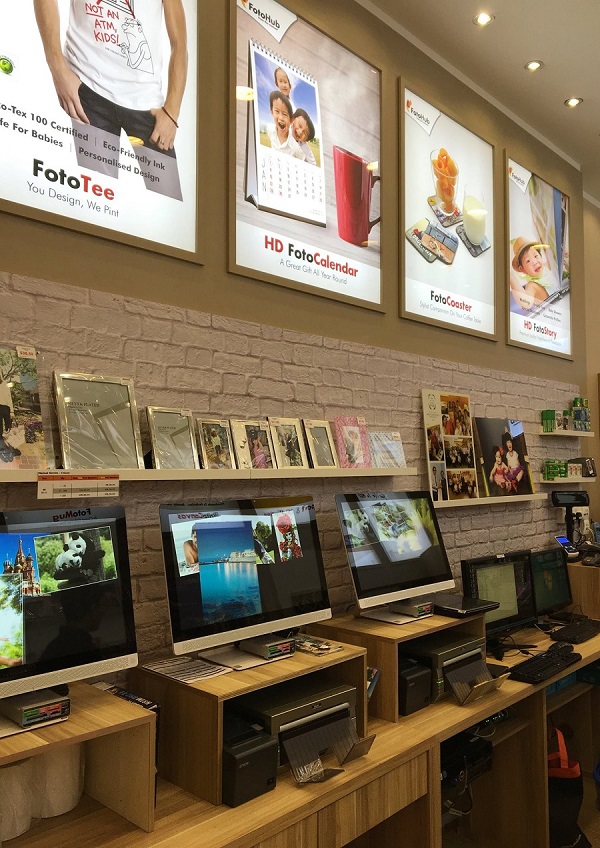 Both attempts failed unceremoniously, with the latter resulting in a police call.

Since the teen was deemed very young at the time of his offences, the judge called for him to submit a probation suitability report, noted CNA.

The teen is due to show up in court in August for another sentencing.

Those found guilty of committing fraud with a forged NRIC could be jailed up to 4 years, fined, or both.

Though a strong sense of determination is good, applying that to illegal activities such as forging identification documents is misplaced.

We hope that the teen has learned his lesson and reforms after this sentencing.

There is a place and time for everything, including clubbing, and all it takes is a little patience before you can get what you want.