Taboo Club Leaving Chinatown Premises After 16 Years, Will Be Taking A Break 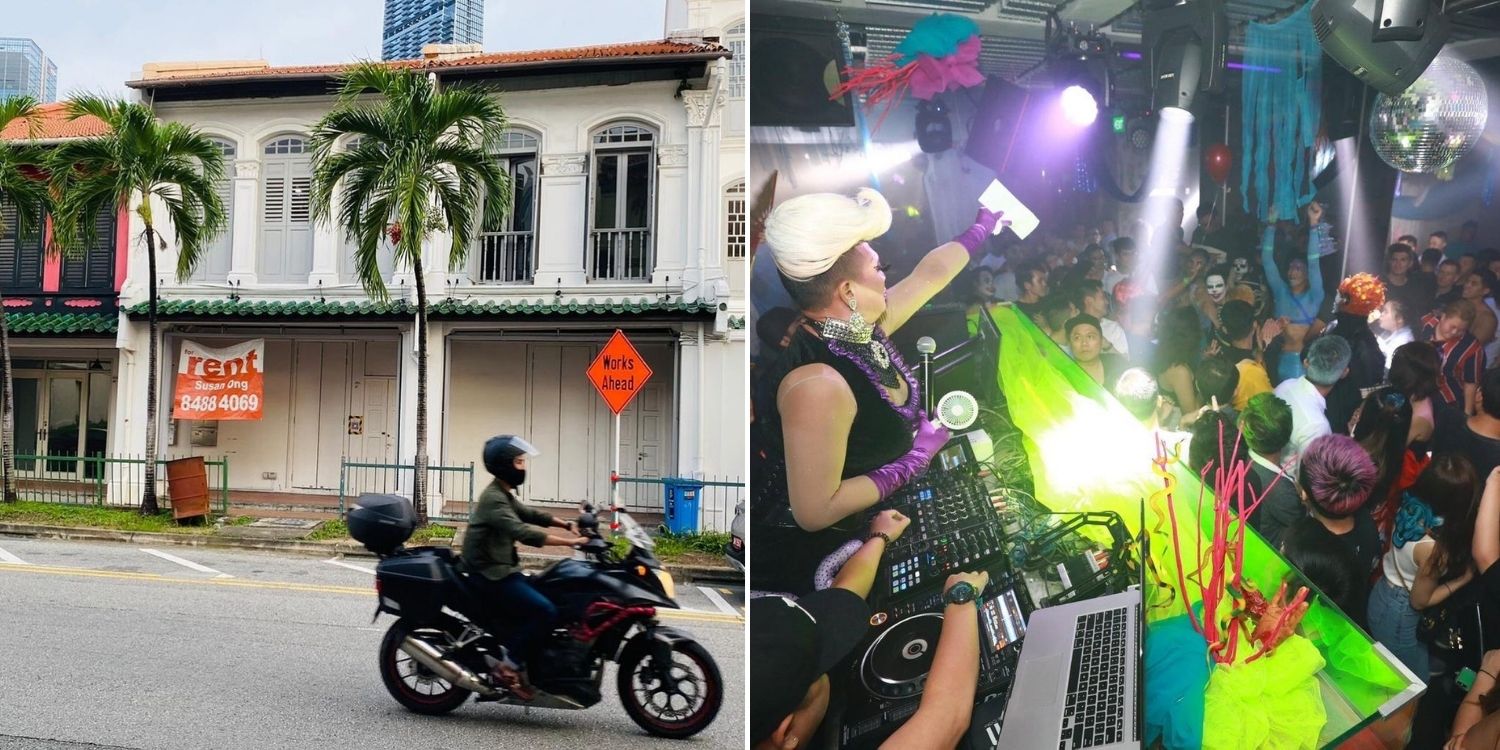 Those familiar with the Singapore nightclub scene may have visited Taboo Club, located at Neil Road in Chinatown.

Due to the Covid-19 pandemic, night spots like these are experiencing operating restrictions, and fighting to survive.

Amid this backdrop, Taboo Club will be moving out of its Chinatown home that it has occupied for 16 years. 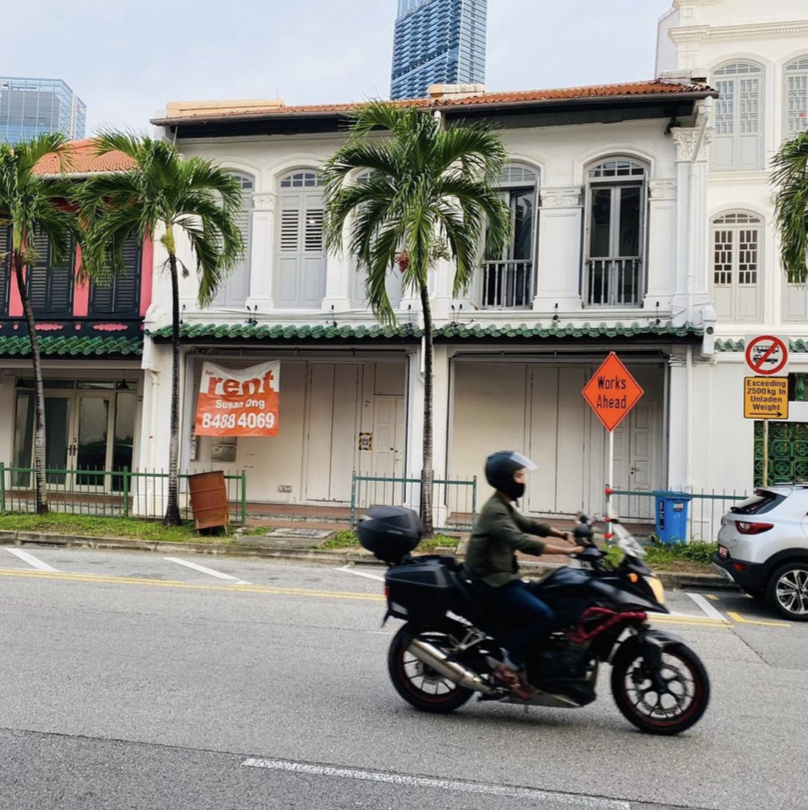 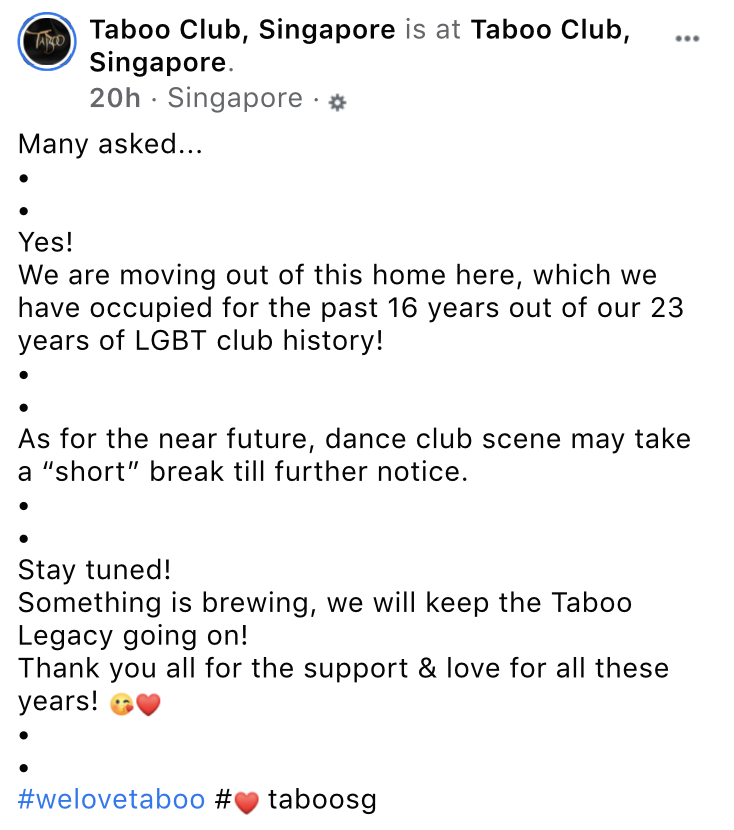 The club confirmed its move apparently after many fans had enquired about it.

It noted that it had been at the Chinatown premises for 16 years.

As for its plans in the near future, the club said the scene will be taking a “short” break till further notice.

Something is brewing, club says

However, the club also asked patrons to stay tuned.

That’s because it promised that something is brewing and that its legacy will go on.

That, and the unexplained placement of “short” in quotation marks, may be a hint that its exit from the club scene won’t be for long. 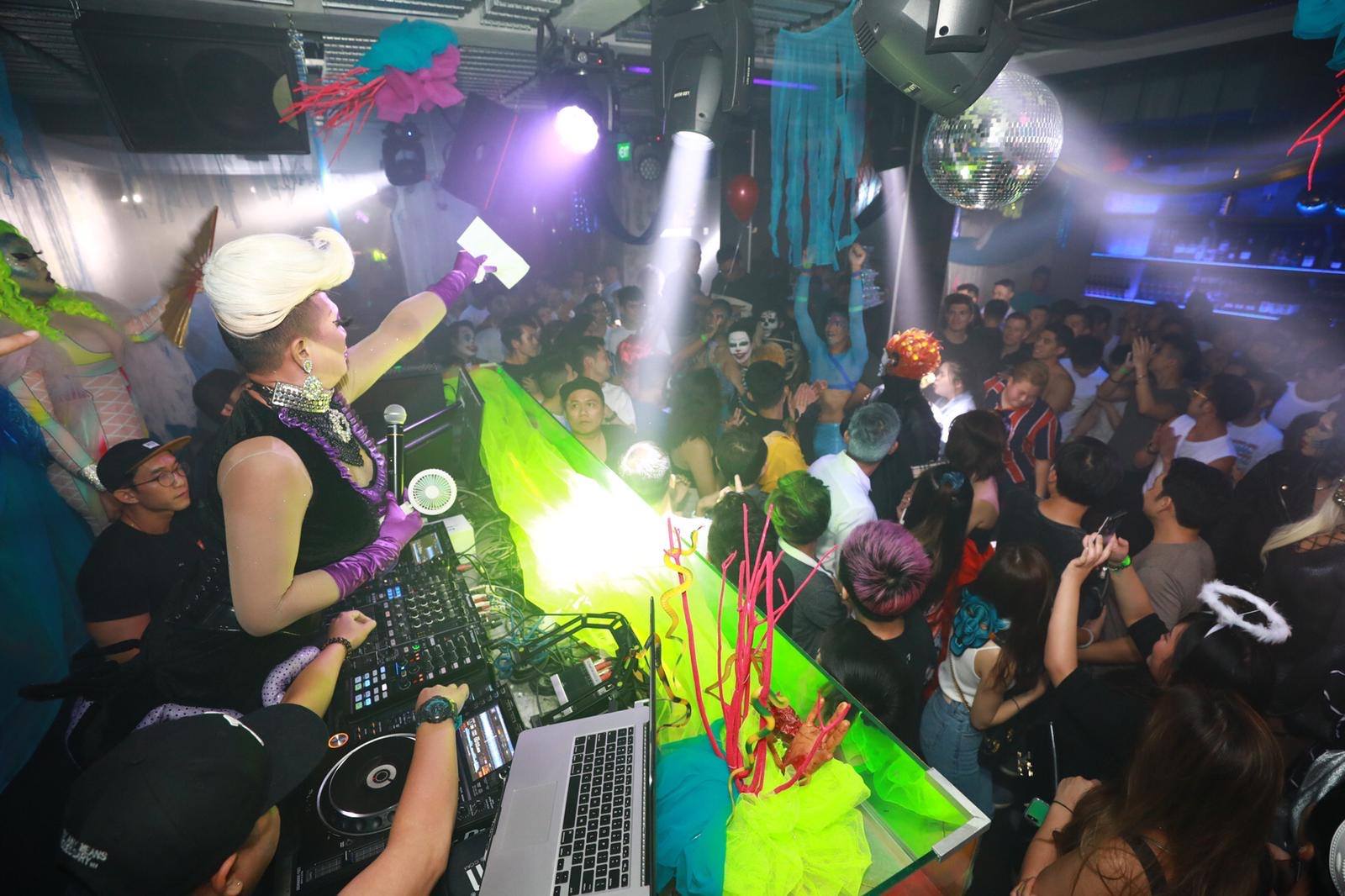 With mandatory Safe Management Measures (SMM) in place at all public places to ensure our well-being amid the pandemic, establishments are unable to sell alcohol past 10.30pm.

Clubs big and small, including megaclub Marquee, remain closed. Zouk has been repurposed into a cycling studio to stay afloat. 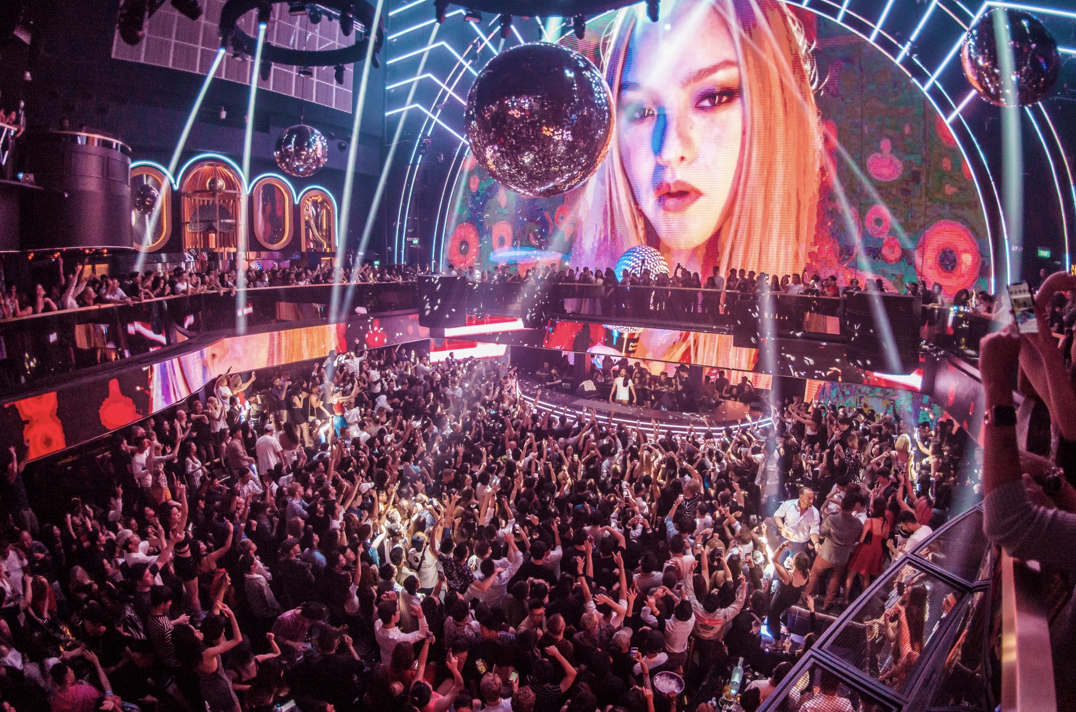 As there’s no sign yet that they’ll be allowed to operate as normal, unfortunately some clubs like Taboo will have to face changing circumstances like these.

Until the Covid-19 pandemic blows over, it’s uncertain when the nightlife industry can recover.

When restrictions are lifted, long-time Taboo patrons may want to stay tuned for updates regarding a possible new venue.

Perhaps the management may even adapt their operations like Zouk to attract customers.

For now, those who enjoy clubbing may have to hang tight and celebrate their TGIF nights elsewhere.