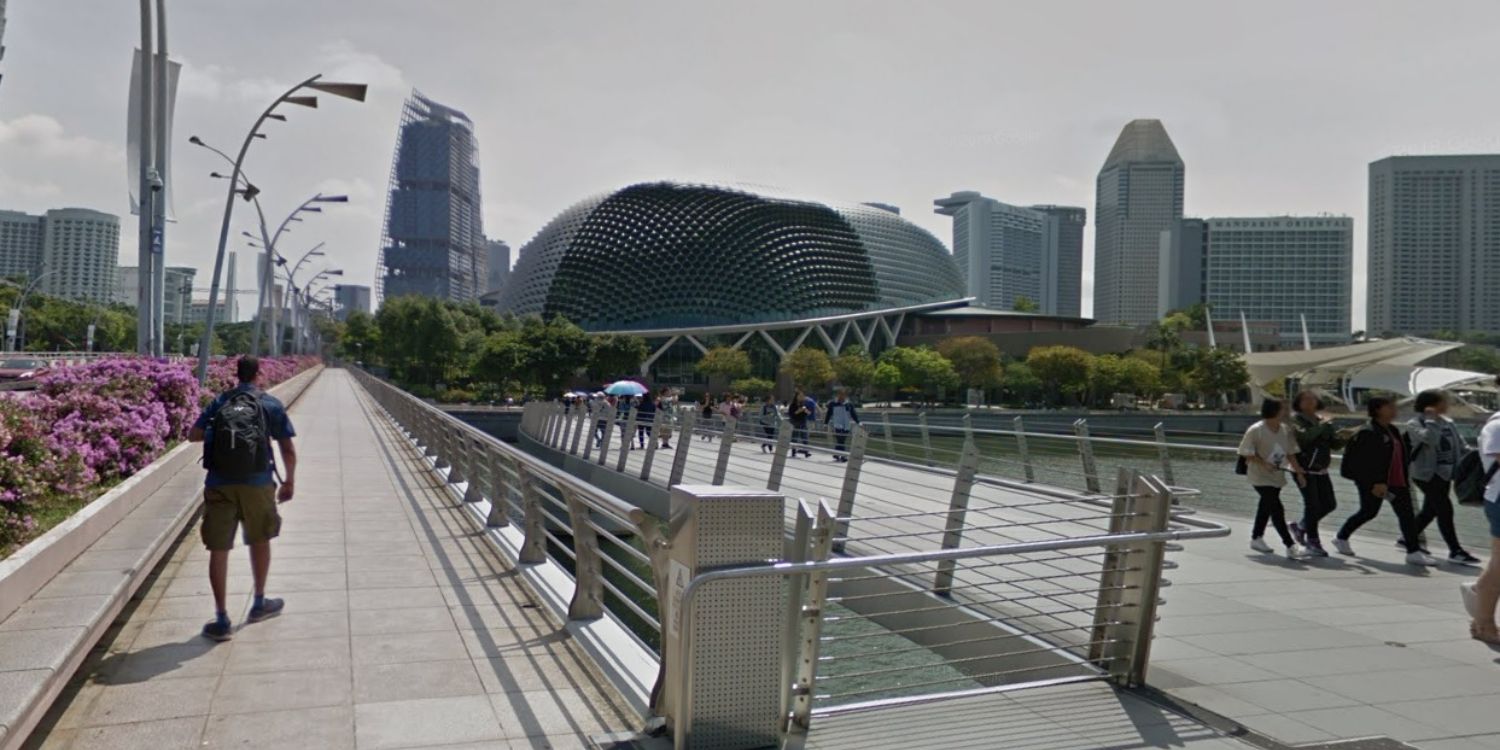 One of the teens had posted a picture of the victim on his social media account.

Fights starting over a staring incident aren’t rare in Singapore, unfortunately, and one just happened a few days ago.

Following the incident, police arrested four teens for assault after they got into an altercation with two older men.

The incident occurred along Esplanade Drive on Monday (28 Nov) night. According to a press release, the Singapore Police Force (SPF) received an alert regarding a case of assault along Esplanade Drive at about 1.40am on 28 Nov.

Investigations revealed that the two male victims are 27 and 31 years of age.

A staring incident allegedly led to a group of teens assaulting them.

As a result, the victims suffered multiple injuries but were conscious when conveyed to the hospital.

The police also stated that one of the teenagers had posted a photo of a victim lying on the ground after the assault on his social media account.

Whether the photo played a part in helping them track the suspects down is unclear.

However, the police did manage to establish the teens’ identities with the help of images from Police cameras.

Officers from the Central Police Division thus arrested the culprits within 16 hours of the report.

The group of teenagers were charged in court yesterday (30 Nov) for voluntarily causing hurt with common intention under Section 34 of the Penal Code 1871.

The offence carries a fine of up to S$5,000, imprisonment of up to three years, or both.

If found guilty, the teenagers will appear in front of the Youth or Magistrate courts to receive their sentencing, depending on their age.