Man Breaks 2 Teeth Biting Into Bun, Pebble The Size Of A Fingernail Found

When we get our hands on a bun fresh out of the oven, many of us will have the urge to immediately chomp down on it.

That’s exactly what one man did after buying a butterfly bun from a store at NEX.

Unfortunately for him, he broke 2 of his teeth after biting on a hard object hidden inside the bun. On 9 Dec, a man reportedly visited Dough Culture at NEX shopping mall and bought a butterfly bun and a bowl of dessert. 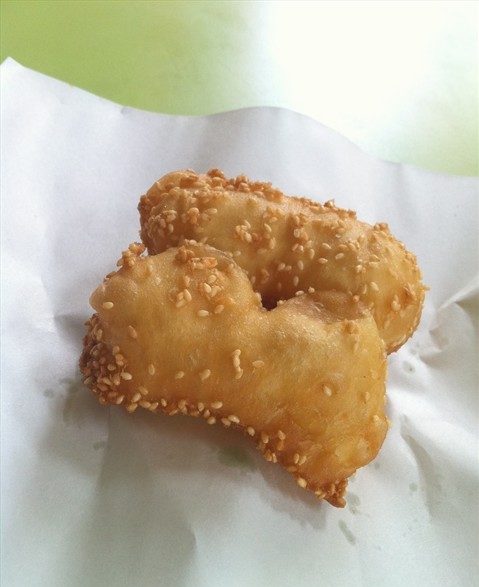 He then walked to the nearby food court at the bus interchange to enjoy his food.

However, he heard a sickening crunch after taking just 2 bites into his butterfly bun, reported Lianhe Wanbao.

To his horror, 2 of his teeth broke and fell out after biting on a hard object inside the pastry. Blood began oozing out immediately.

Pebble the size of fingernail found in bun

After cleaning up, the infuriated man went to confront Dough Culture’s employees. 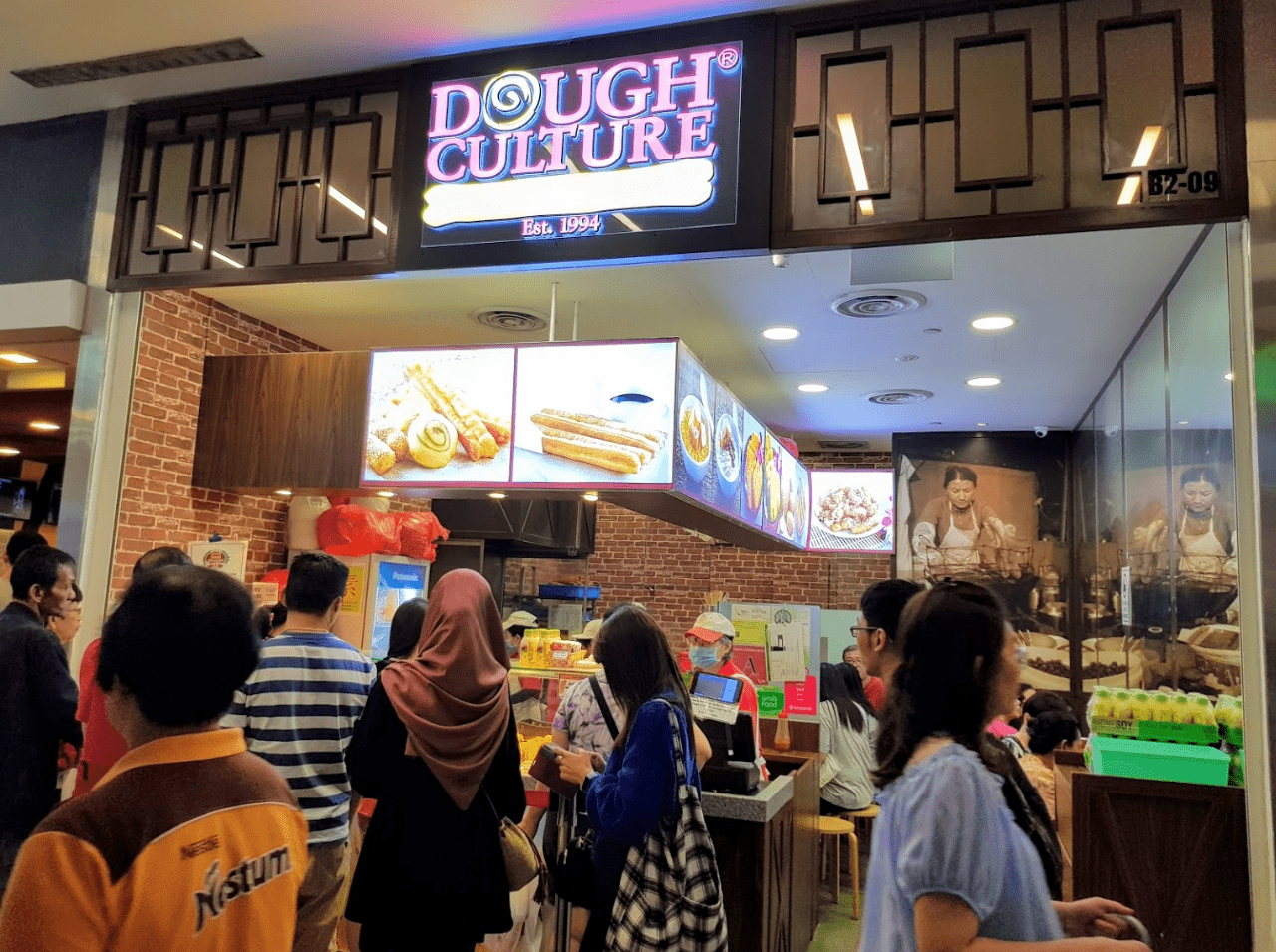 Upon inspecting the bun, employees reportedly found a pebble the size of a fingernail inside it.

The store subsequently took the bun and informed the man that they would be investigating the matter.

Later, a store manager told the man she would accompany him to a dental clinic the next day.

However, this apparently did not happen and he ended up going alone. Speaking to Lianhe Wanbao, the man also claimed the manager did not return his calls.

The man then contacted Koufu Group and met with them to negotiate a compensation agreement. They later told him that they’d get back to him about it.

The man claims he has not received any news from them, and later decided to lodge a police report.

At the man’s dental appointment, he was told that his teeth could not be fixed and might have to wear dentures. According to Lianhe Wanbao, Koufu Group is looking into the case and checking the bun-making process.

MS News has reached out to Koufu Group and Dough Culture for comments on the matter.

Hope store will compensate the man

This is not the first time things that people suffered injuries by items that should not be found in food.

However, in this case, it appears the man will have to live with the consequences of the incident.

We hope the store eventually finds a way to compensate the man for the ordeal he endured and thoroughly review the case so such incidents will not occur again.