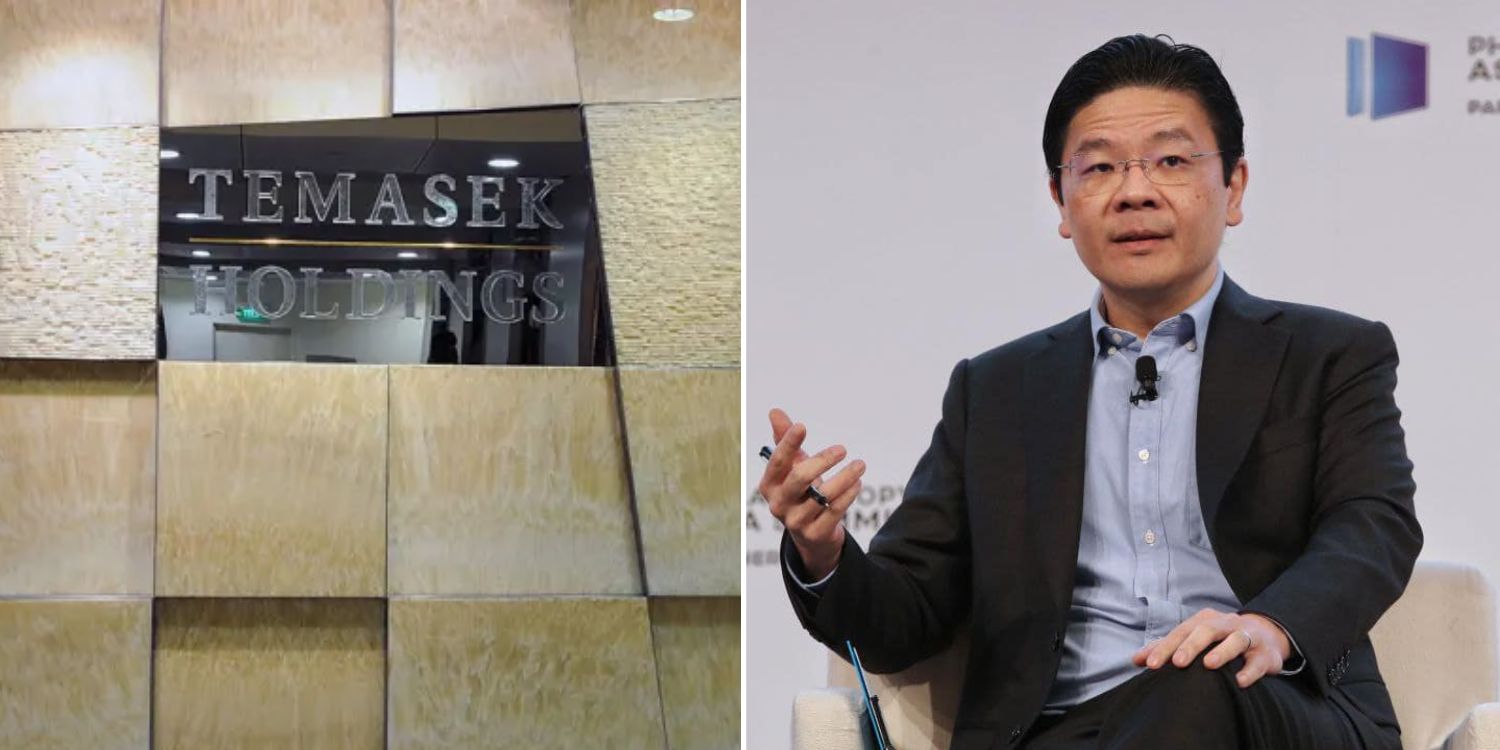 Loss is in the nature of investments and risk-taking.

When news emerged that local investment company Temasek Holdings had invested in failed cryptocurrency exchange FTX, many people were shocked, to say the least.

They subsequently wrote down the S$377 million investment, confessing that they had misplaced their trust in FTX’s CEO.

The repercussions of the investment have not ended, however, as Temasek is now conducting an internal review.

This comes after the company wrote down its S$377 million investment following FTX’s collapse.

Admitting that a loss by a state investment company like Temasek is “disappointing”, Mr Wong acknowledged that it damaged Temasek’s reputation.

The sentiment is especially because the loss arose from a company with poor management, “possible fraud and mishandling of funds”, quotes Channel NewsAsia (CNA).

Recognising the gravity of the matter, Temasek issued a thorough statement. They even dedicated an entire page to their FTX statement and FAQs.

The company has also initiated an internal review by an independent team to “study and improve its processes” as well as learn for the future.

Explaining the management of investment entities, Mr Wong revealed that the Government doesn’t implement guidelines on the allocation of assets.

They only do the following:

Boards and management teams are ultimately responsible for coming up with strategies in adherence to the overall risk tolerance.

Government evaluation of entities is based on their long-term performance. Apparently, track records proved that Temasek had performed “creditably, even in challenging environments”.

He emphasised that risk-taking is an essential part of investments in new technology and early-stage companies, cites CNA.

Nevertheless, he reminded everyone that Temasek has no direct exposure to crypto.

While they take the FTX loss seriously, Mr Wong noted that it doesn’t imply a failure in the governance system. It’s simply in the nature of investments.

At the end of the day, investment entities must learn from their failures and “take well-judged risks” for positive long-term returns.

Featured image adapted from Roslan Rahman via CNBC and Lawrence Wong on Facebook.