Part Of Tengah Forest To Be Cleared For Expressways, Wildlife Crossings Built To Protect Animals 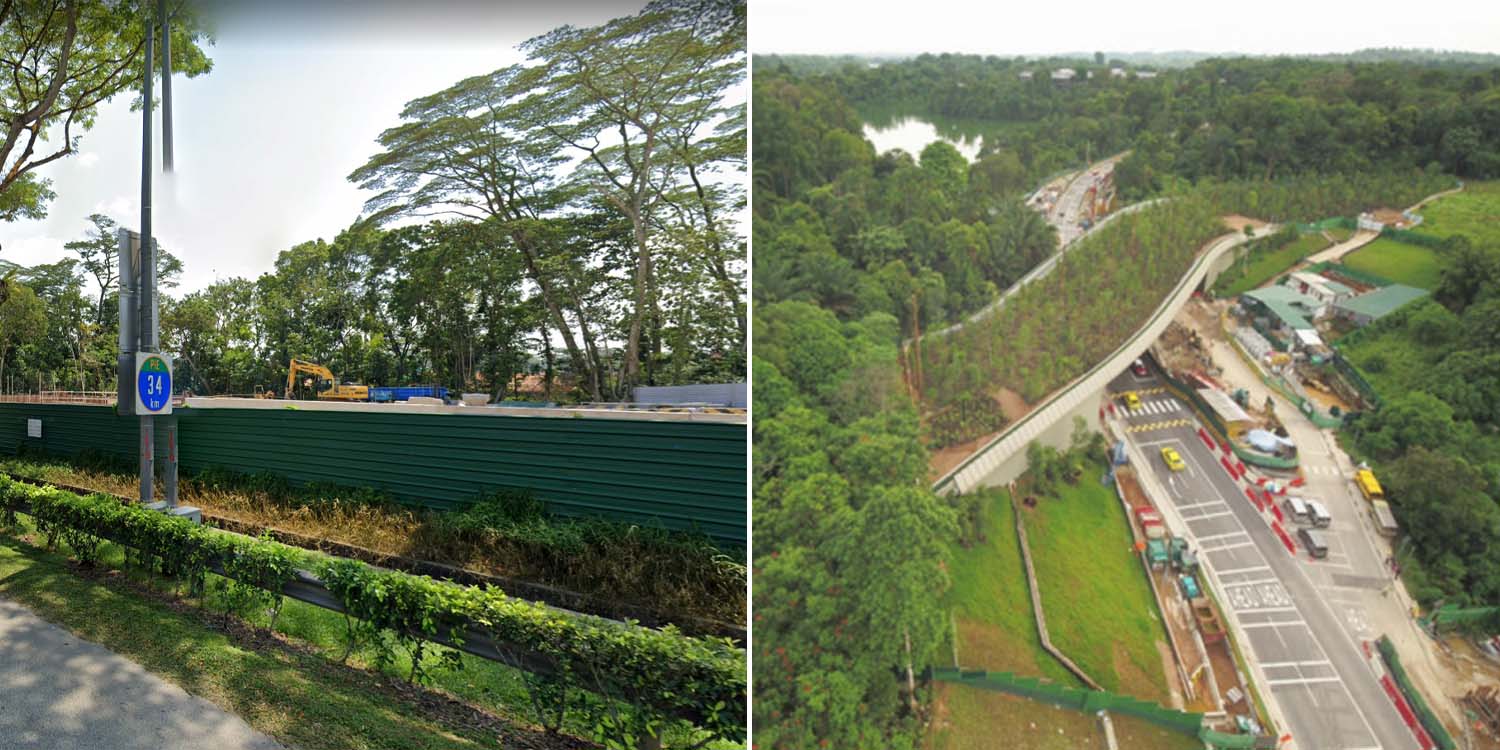 The expressways will run through Tengah Forest corridor.

Singapore is constantly progressing, and that inevitably means forested areas are increasingly giving way to developments like residential areas.

Tengah Forest is a 60 hectare forest corridor that is rapidly undergoing development. 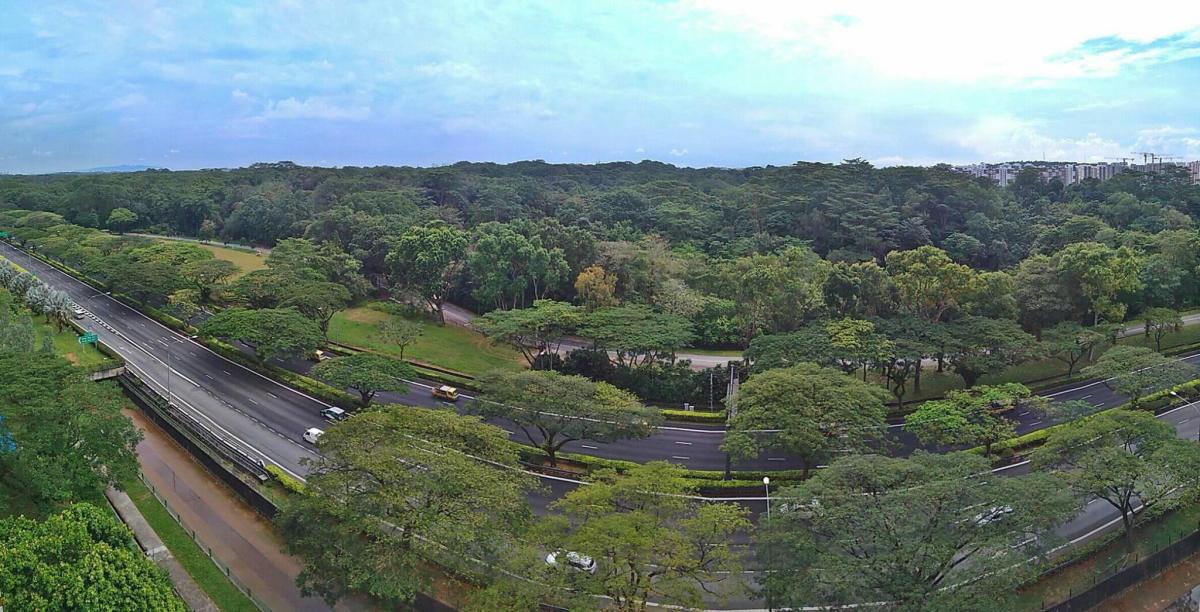 As more trees are being felled to build 2 viaducts connecting the upcoming Tengah Town with Kranji Expressway (KJE), ecologists are raising concerns.

To protect animals during construction works, LTA will be building temporary wildlife crossings before constructions begin.

Clearance of Tengah Forest trees to make way for expressways

According to The Straits Times (ST), to increase connectivity to the new Tengah Town, 2 viaducts will be built where Tengah Forest currently is.

This will mean that about 1.8 hectares of the Tengah Forest corridor will be lost. 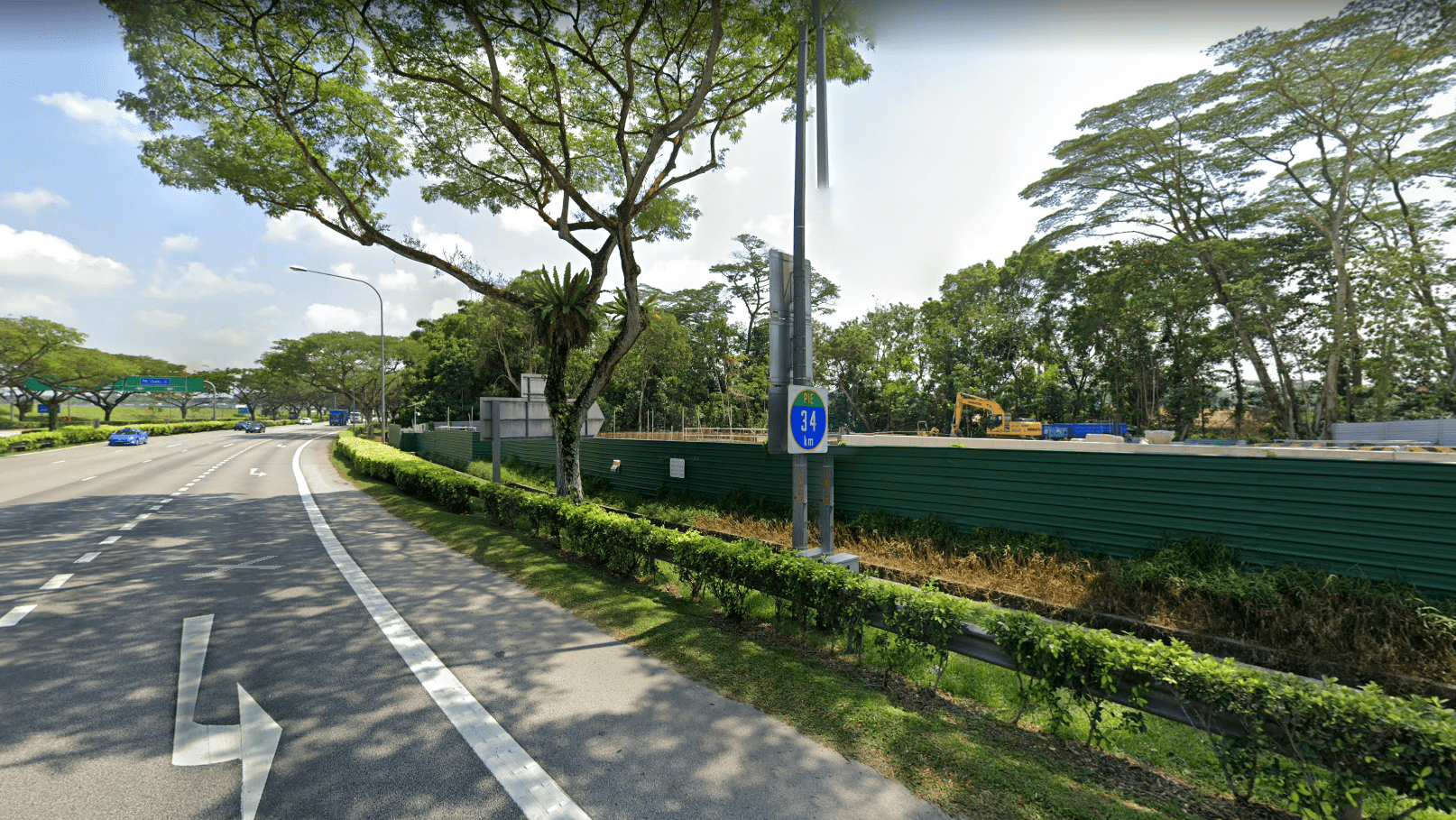 The land clearance is necessary to allow vehicles to access the area for construction of the viaducts that will run through the Tengah Forest corridor.

But once construction works are complete, NParks will reportedly be replanting larger tree saplings to speed up maturation of the greenery.

However, ecologists expressed that doing so isn’t the same as conserving mature trees.

After all, mature trees contribute vastly to the ecosystem by providing food and refuge to animals, among other things.

The new 700-hectare Tengah Town will be built on secondary forests that connects the western catchment with the Central Catchment Nature Reserve. 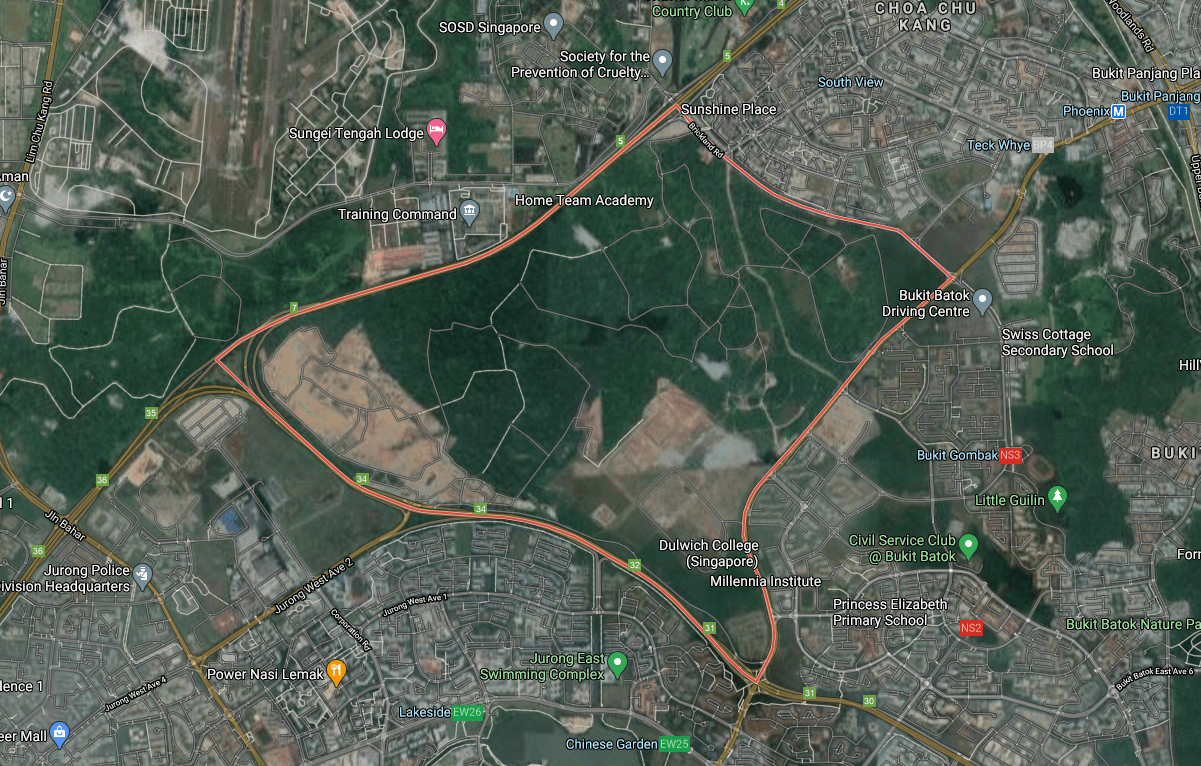 HDB had earlier stated that they will conserve a 100m wide, 5km long forest corridor to protect the wildlife habitat in the area.

But concerns emerged when news surfaced that the upcoming viaducts will run through the corridor, affecting the animals there.

This is especially so as Tengah Forest is home to some critically endangered species such as the Sunda pangolin and the straw-headed bulbul, reported ST. 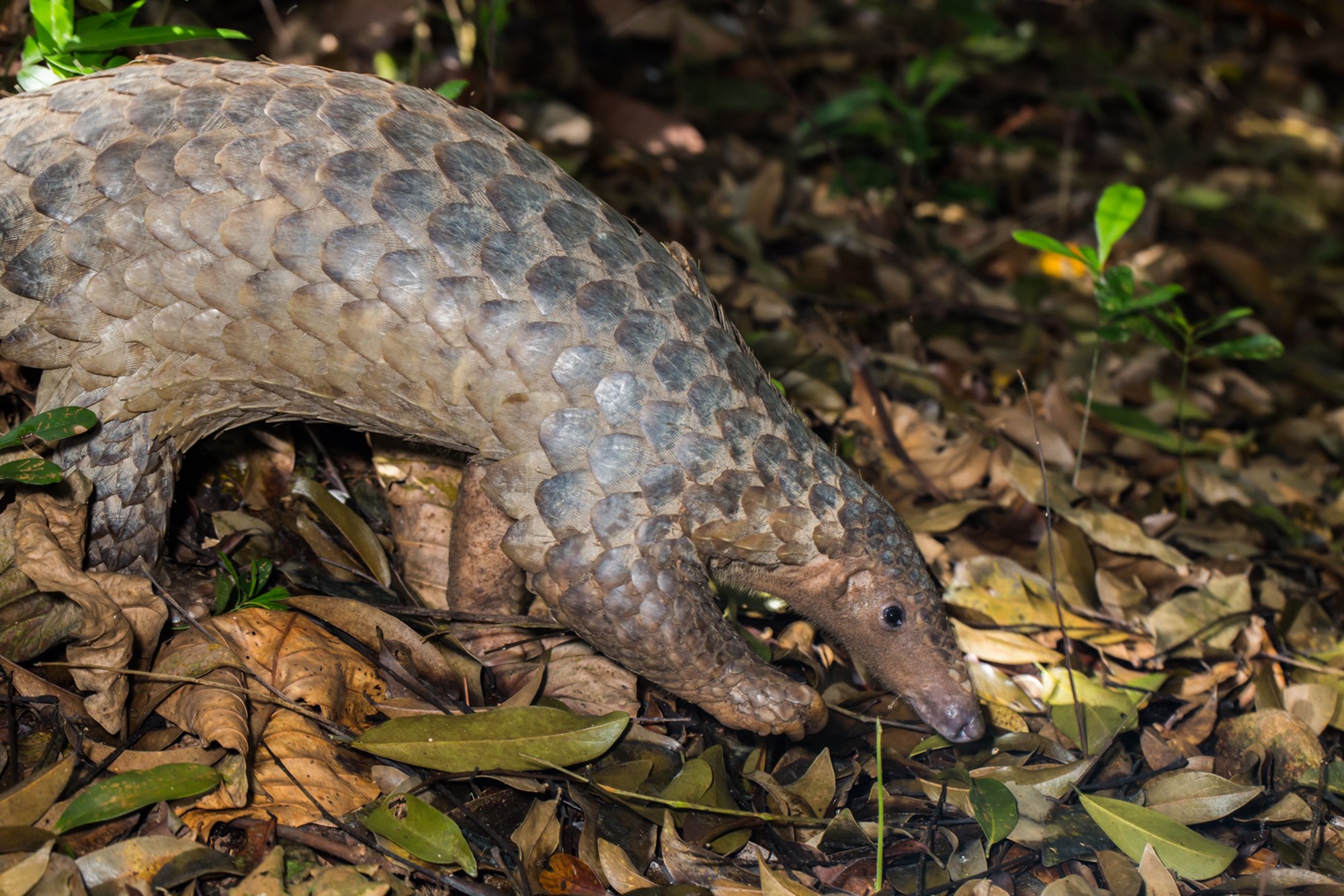 To protect the Tengah Forest wildlife, LTA will be building temporary crossings before construction works begin. This is to ensure a safe route for the creatures even as works proceed.

LTA will be consulting with NParks on this plan moving forward. 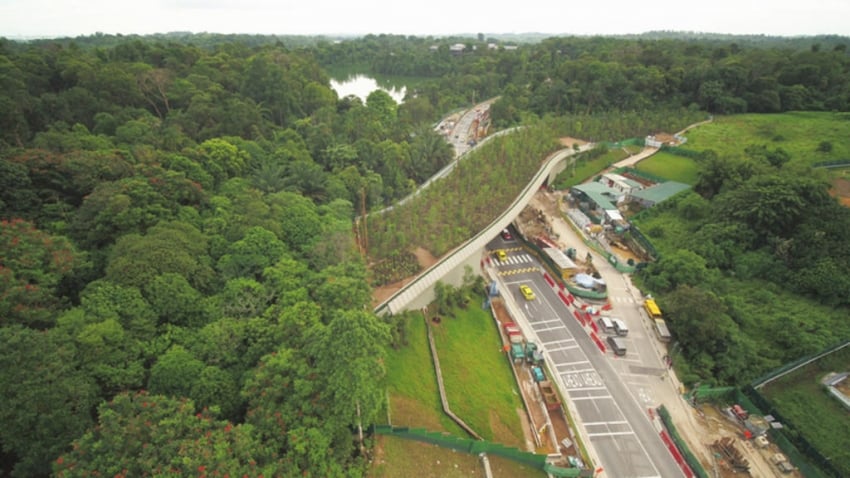 These crossings will be crucial in helping the wildlife cross from one forest patch to the next, so they can find food, meet, and breed, improving genetic diversity. This will also strengthen them against diseases or environmental changes.

NParks has additionally reassured that the remaining forests outside the forest corridor will be untouched, reported ST. 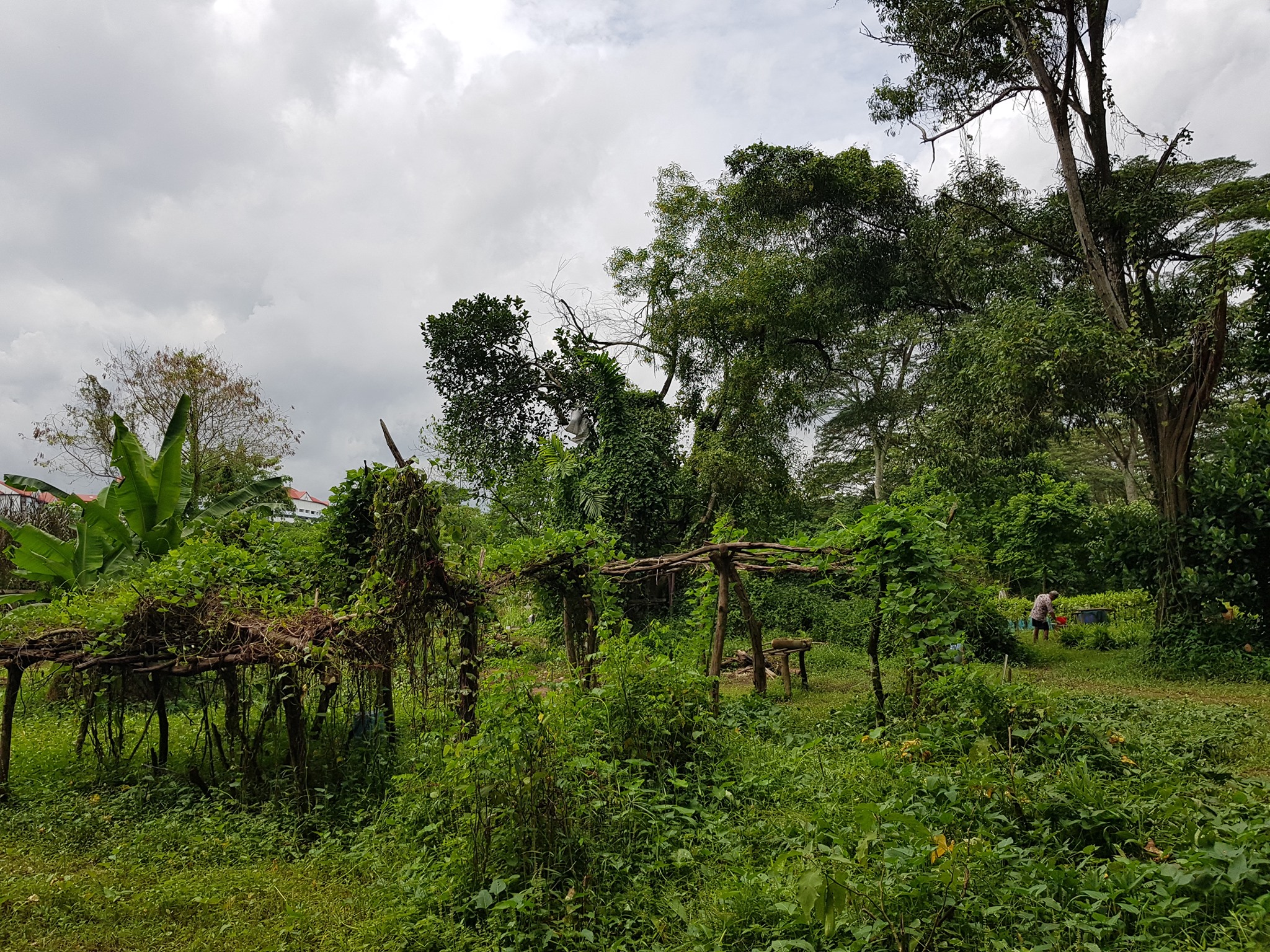 These areas will serve as interim refuge for fauna as the forest corridor undergoes habitat enhancement. These will serve to connect the Central Nature Park Network and the Tengah Forest corridor.

A constant battle between development and conservation

The line between conservation and development is one that Singapore has to carefully tread to protect our biodiversity while meeting the needs of a modern city.

We’re glad that the authorities have kept the wildlife in mind while coming up with landscape development plans.

Kudos to them and the nature lovers for their passion in preserving Singapore’s wildlife even as we constantly progress.