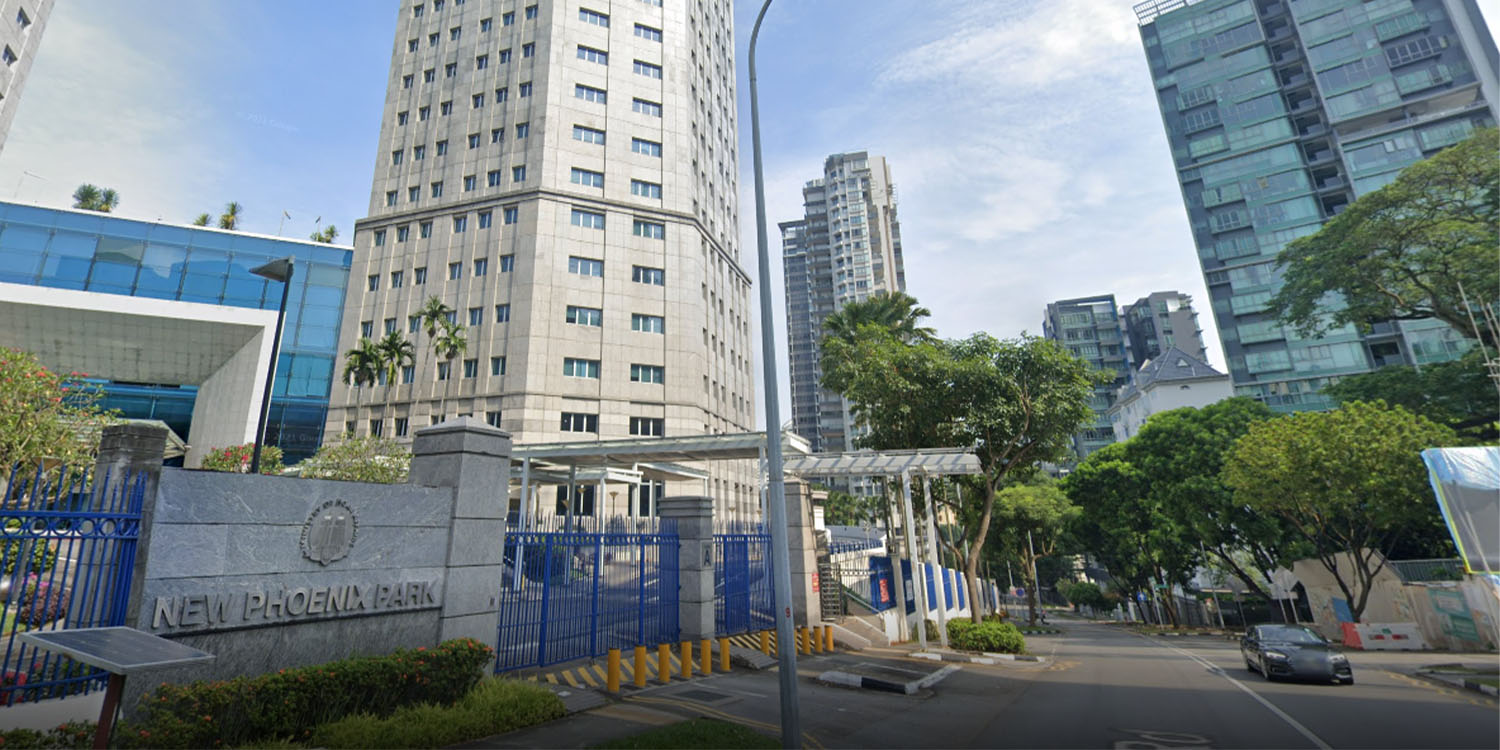 Amid the Covid-19 pandemic, another threat looms in the form of terrorism.

Although there appears to be no imminent threat, radicalisation and recruitment efforts remain prevalent on social media, according to a report by the Internal Security Department (ISD). 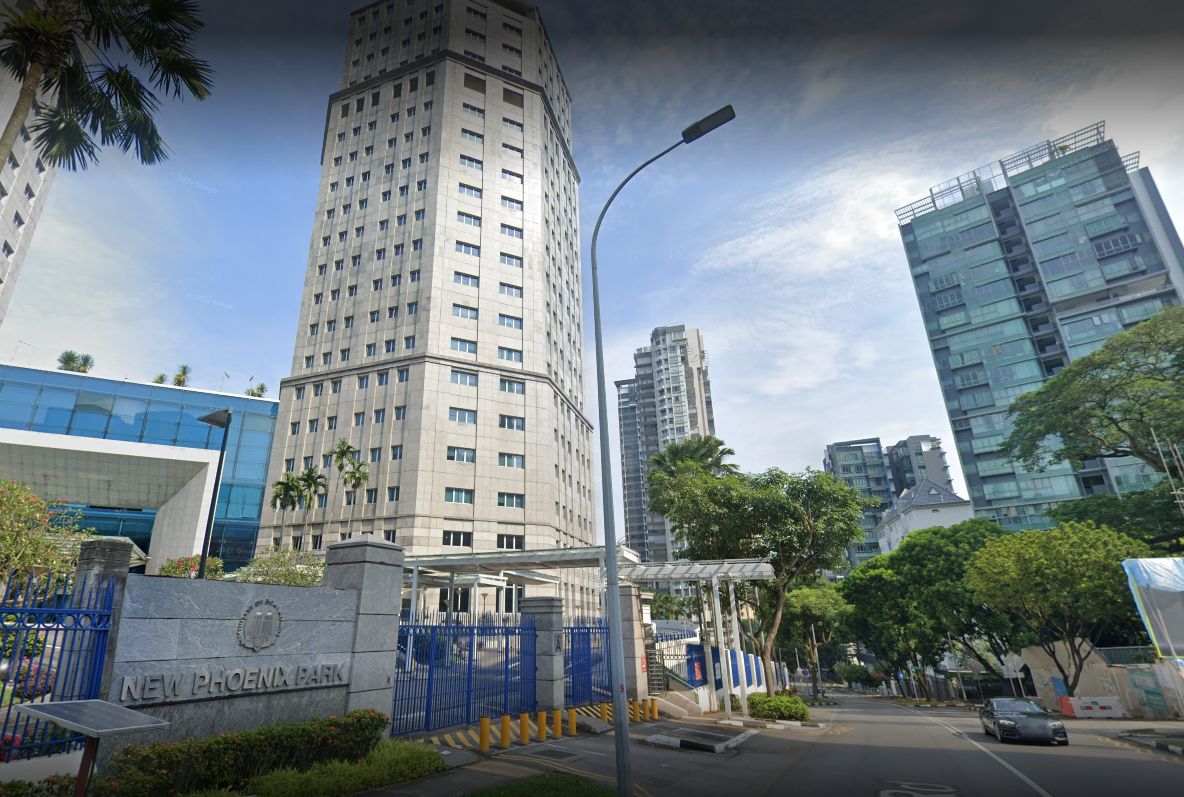 The report also notes that the threat of terrorism remains high, mostly from self-radicalised people influenced by extremist materials.

Along with Islamist extremism, far-right extremism is also a growing concern here. Lone-actor terrorism, like the 2 cases that ISD detected and prevented recently, is also a threat.

We summarise the key points of the report below.

On Wednesday (23 Jun), ISD released its biennial Terrorism Threat Assessment Report, which aims to inform the public on the local & regional security environment.

In its 2019 report, ISD had noted that Southeast Asia’s primary terrorism threats remain the Islamic State in Iraq and Syria (ISIS).

Now, ISIS and Al-Qaeda (AQ) are identified as major threats, with propaganda continuing to spread online.

Despite setbacks faced by these global terrorism groups, there is still an “enduring appeal of ISIS violent ideology” among self-radicalised cases in Singapore over the past 2 years, ISD said.

12 of the 14 self-radicalised cases it dealt with in 2019 were ISIS supporters or were primarily inspired by the Syrian conflict.

The Israel-Palestine conflict has also inspired at least 1 person into violent action.

The 20-year-old Singaporean, Amirull bin Ali, had planned a knife attack at a synagogue and intended to travel to Gaza to join HAMAS.

He was detained earlier this year.

54 people detained since 2015 for terrorism-related reasons

Meanwhile, since 2015, 54 people have been detained under the Internal Security Act (ISA) for terrorism-related reasons.

44 of them were self-radicalised. They include 32 Singaporeans and 12 foreign nationals.

The conflict in Syria is also attractive to some, with Singaporeans having travelled there or espoused thoughts to do so in the past.

Alongside Islamist terrorism as a key concern, there is an emergent threat of far-right extremism that can lead some to violence.

Some of the ideas far-right extremists espouse are racial supremacy, and recently, anti-Islam and anti-immigration ideas.

The movement may not have significant traction in Southeast Asia, but there are messages like ethnoreligious chauvinism and anti-immigration nativism that some hardline groups have picked up.

An example of this is when in Dec 2020, ISD detained a 16-year-old Singaporean who planned to attack Muslims at 2 mosques here.

He was inspired by Brenton Tarrant, who attacked 2 mosques in Christchurch, New Zealand, in 2019.

Singapore not immune to anti-Islam and far-right extremism

The youth remains the lone case of far-right extremism here. Singapore has also not seen widespread expressions of Islamaphobia.

But this doesn’t mean the country is immune to such ideologies prevalent on social media.

As such, there’s a need to stay vigilant and take a firm stand against any rhetoric that promotes hatred towards other community.

We must also draw the line at violence, regardless of justification, ISD notes.

ISD urges vigilance by Singaporeans and notes that it may not be able to uncover every radicalised individual.

Therefore, reporting any friend, family or colleague who espouse extremist ideologies is important in stopping threats.

ISD stressed we must strive to maintain social cohesiveness too, as a cohesive and united society is our best defence against terrorism and radicalisation.