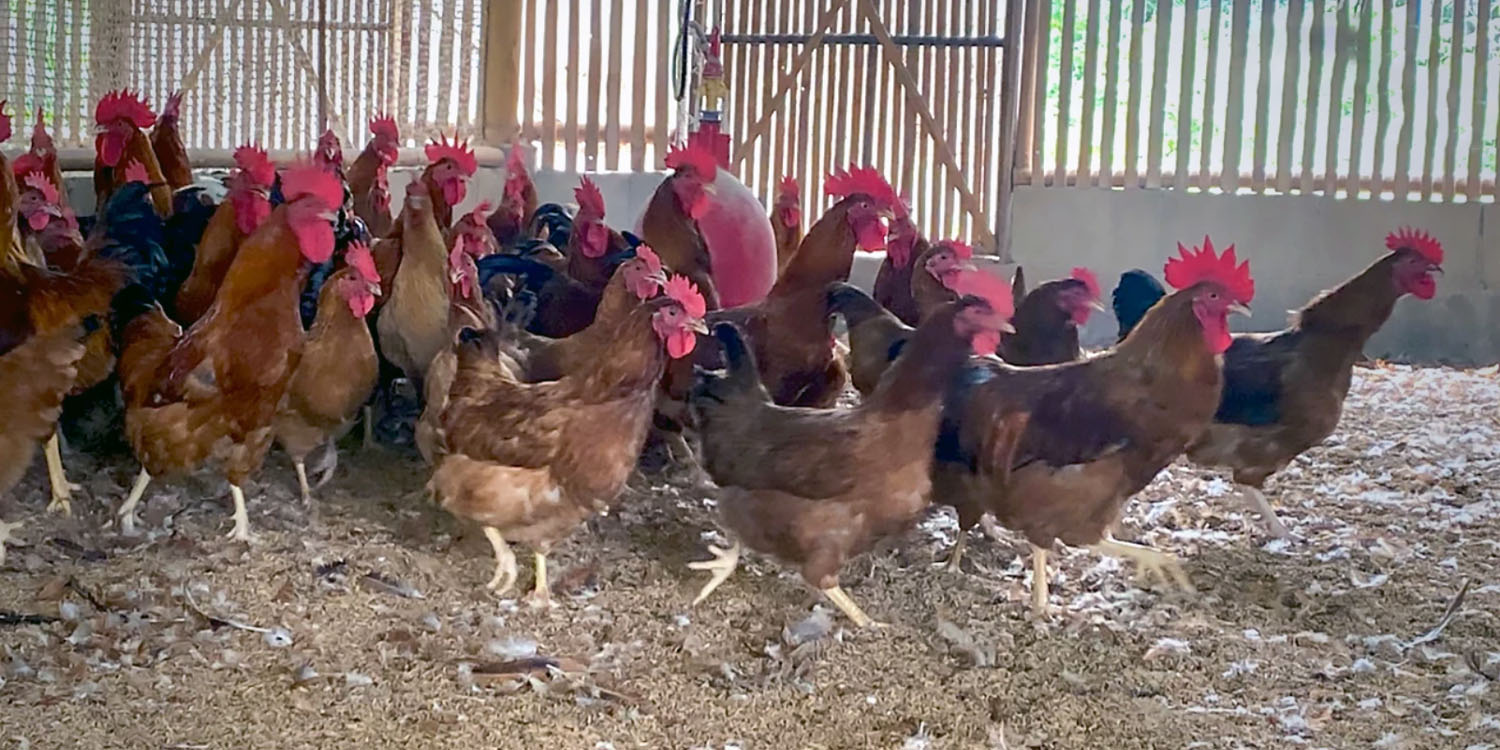 One of the worst nightmares for the farming community is having their animals fall ill.

In northern Thailand, farmers found that their chicken brood was suffering from avian bronchitis despite antibiotics injections.

They then took a rather unconventional route — they fed their chickens cannabis. Farmers are now claiming that this new feeding regimen has improved the quality of their chickens’ meat and eggs.

According to The Straits Times (ST), a farming community in Lampang, Thailand, has been feeding its chickens cannabis.

This happened even after the chickens had been injected with antibiotics.

The novel experiment was conducted in collaboration with Chiang Mai University’s Faculty of Agriculture.

After consuming cannabis, the chickens reportedly developed higher immunity against disease. They were also able to withstand harsher weather.

Farmers eventually did away with antibiotics completely, relying only on cannabis. 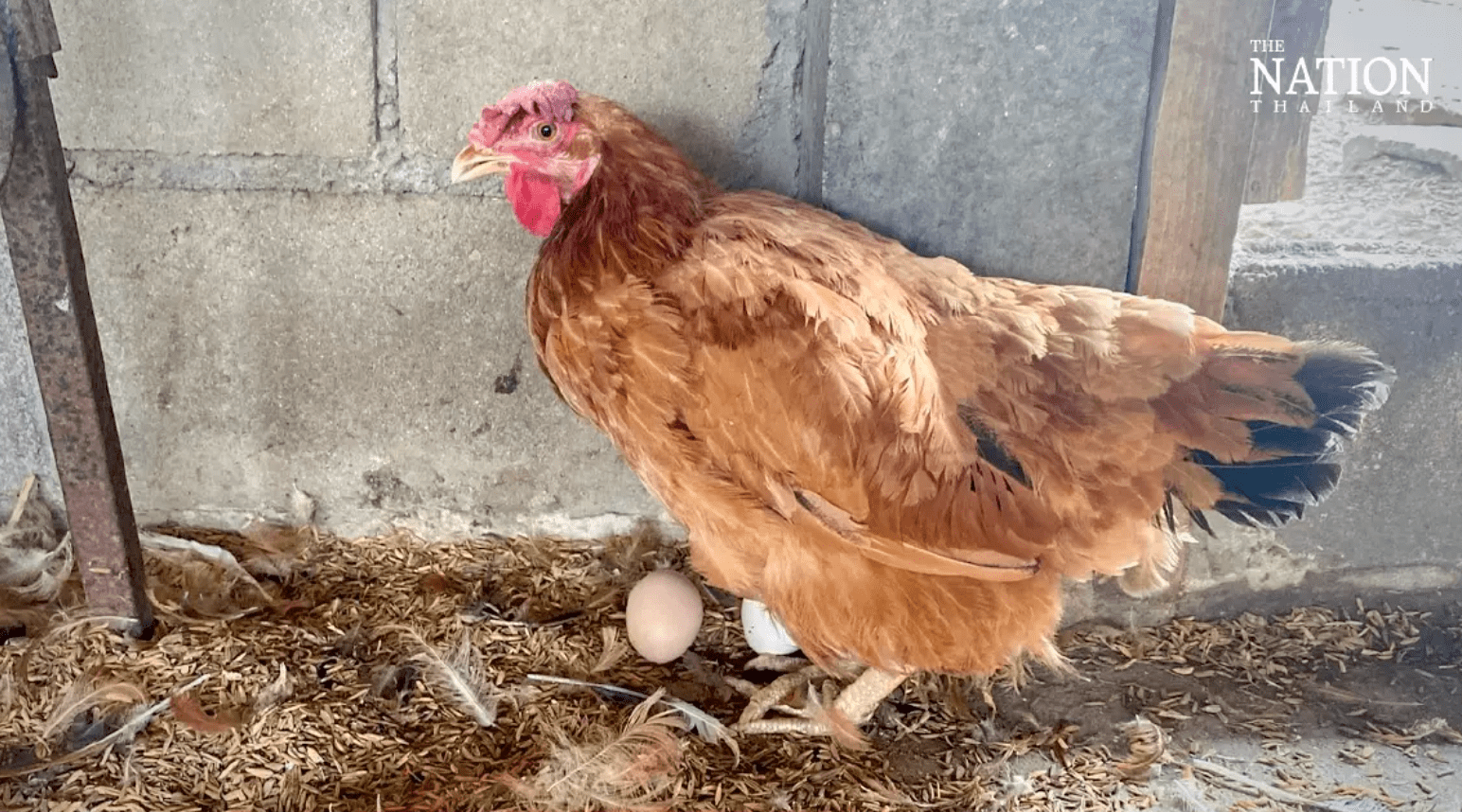 Since then, they claimed that the feeding regimen has improved the quality of their chicken meat and eggs.

Besides that, the enterprise sells chicken rice and plans to sell roast chicken in the future.

According to The Nation Thailand, these products fulfil the demands of customers who want healthy and organic food.

It seems that pivoting to cannabis might be a good long-term move.

It can result in declining immunity and allergies, reported The Nation Thailand.

Cannabis, on the other hand, not only ensures consumers’ safety but also boosts the commercial value of chicken products.

Recently, the world — including Singapore and Malaysia — has been concerned about chicken supply shortage.

According to CNN, this is primarily due to extreme weather and Covid-related supply chain issues, as well as Russia’s invasion of Ukraine pushing up feed and antibiotics prices.

In the face of such conditions, it is great to see farmers innovating and finding different ways to improve their products.