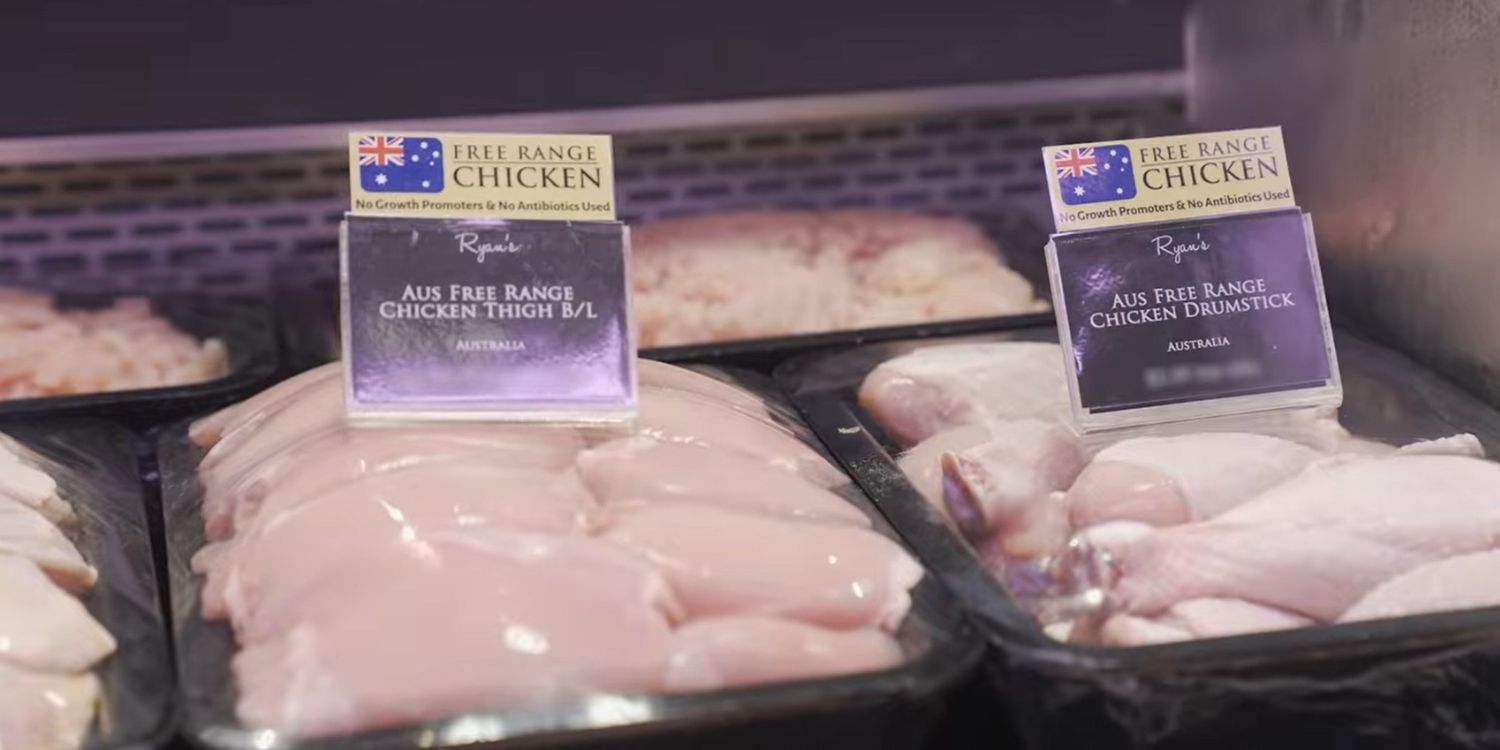 Our supermarkets have a "good and wide range" of chicken.

Since Malaysia announced a ban on chicken exports, the availability of poultry meat has been on Singaporeans’ minds.

This has caused some to wipe fresh chicken from supermarket shelves, despite assurances that there’s enough stock.

Now, a minister has again assured Singaporeans that more supplies of both chilled and frozen chicken will be arriving over the coming weeks. 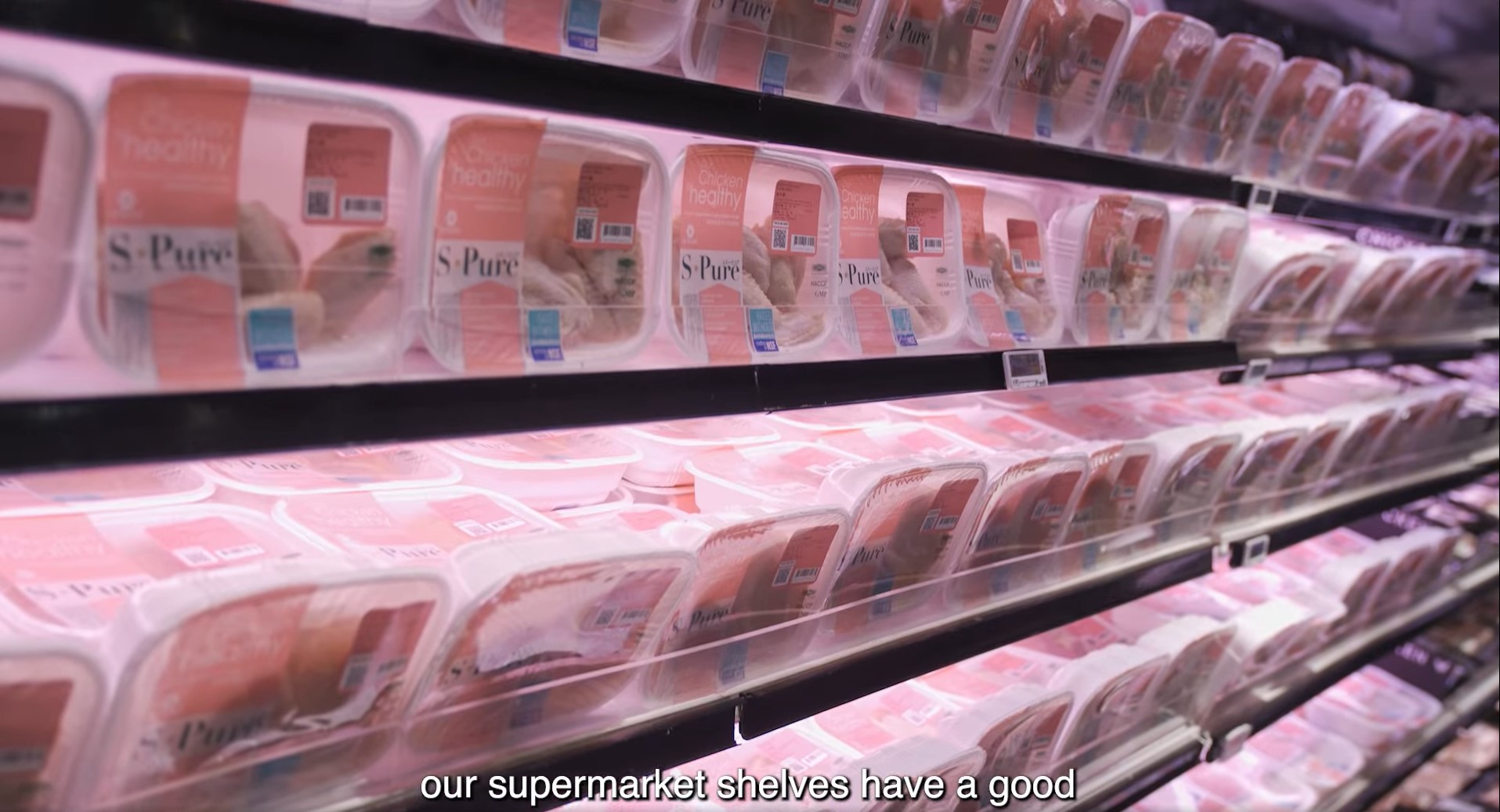 Thanks to this quick response, he added that Singapore’s food supply is stable.

More chicken arriving from across the world

In a Facebook post and accompanying video posted on Saturday (4 Jun), Minister of State for Sustainability and the Environment Desmond Tan said he had visited a few supermarkets.

He noted that they had a “good and wide range” of chicken.

Though the supermarkets are well-stocked, the authorities and industry partners are still working on importing more chilled chicken from sources other than Malaysia.

For example, a batch of chilled chicken has just arrived from Australia, Mr Tan said. 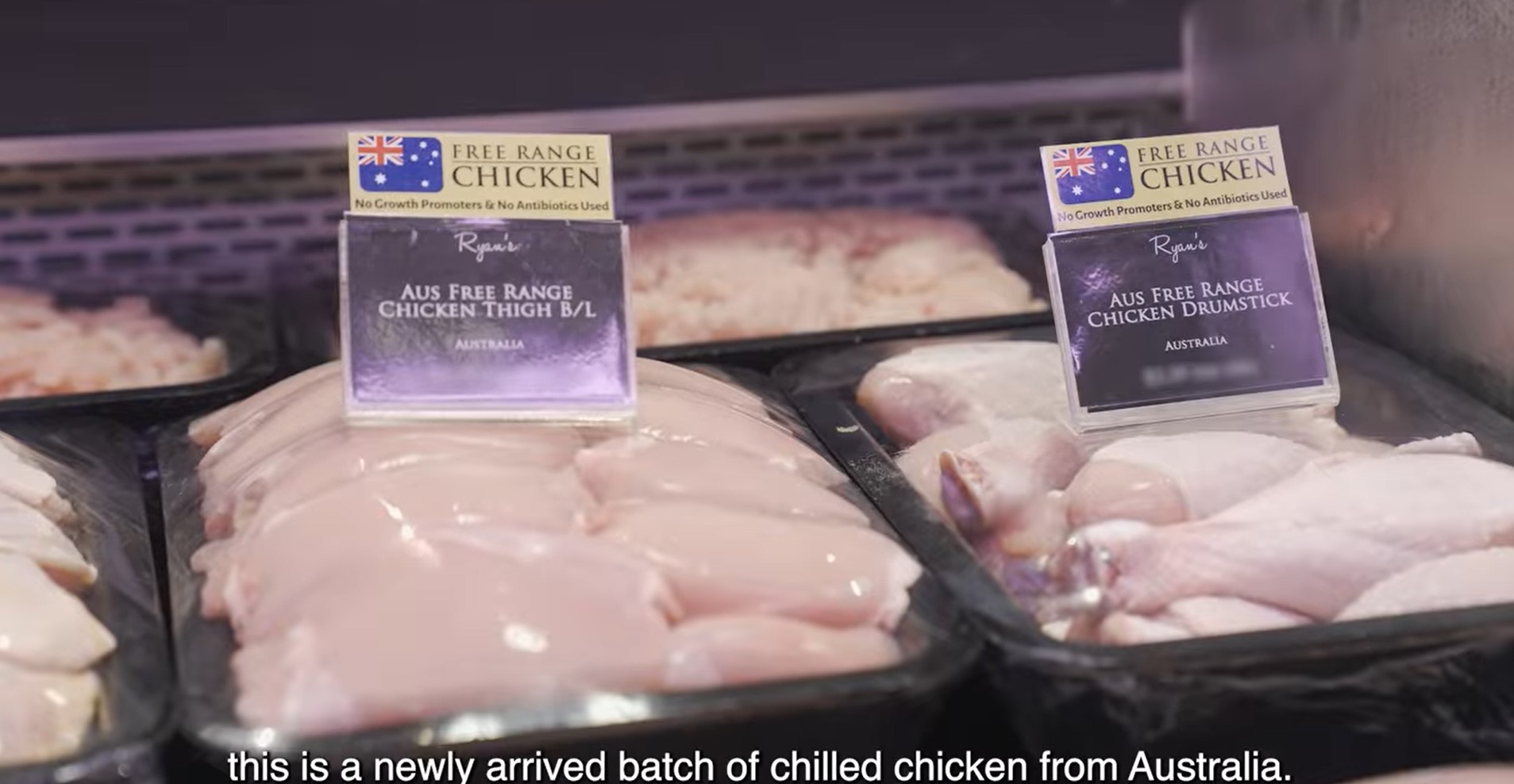 A Singapore company has also struck a deal to increase the importation of chilled chicken from Thailand by 10 times, as previously reported.

As for frozen chicken, more supplies are coming from countries like Brazil and the United States (US).

The minister didn’t give an exact timeline for their arrival, saying they’re expected “in the coming weeks”.

Mr Tan credited importers, distributors and supermarkets, as well as the Singapore Food Agency (SFA), for their quick response in bumping up supplies.

Due to their efforts, he assured Singaporeans that the country’s chicken supply remained stable.

He also subtly advised consumers against panic buying, saying that the supply of chicken is adequate for everyone “if we continue to do our purchases normally”.

Mr Tan’s words may come as a relief to Singaporeans worried about running out of chicken.

Hopefully, this will prompt members of the public to refrain from panic buying and buy only what they need for now.

In the meantime, those who enjoy chilled chicken might want to adapt and give frozen chicken a go.