The company assures that prices will more or less remain stable.

Many chicken lovers in Singapore may have been feeling a little anxious after Malaysia announced that it will ban all chicken product exports, including nuggets and sausages.

Since then, supermarket shelves have even reportedly been wiped out as soon as the news broke.

But now, more chilled chickens will be available as an alternative as one local food distributor, CS Tay Foods, promises to import up to 75,000 packs of chicken parts a week. 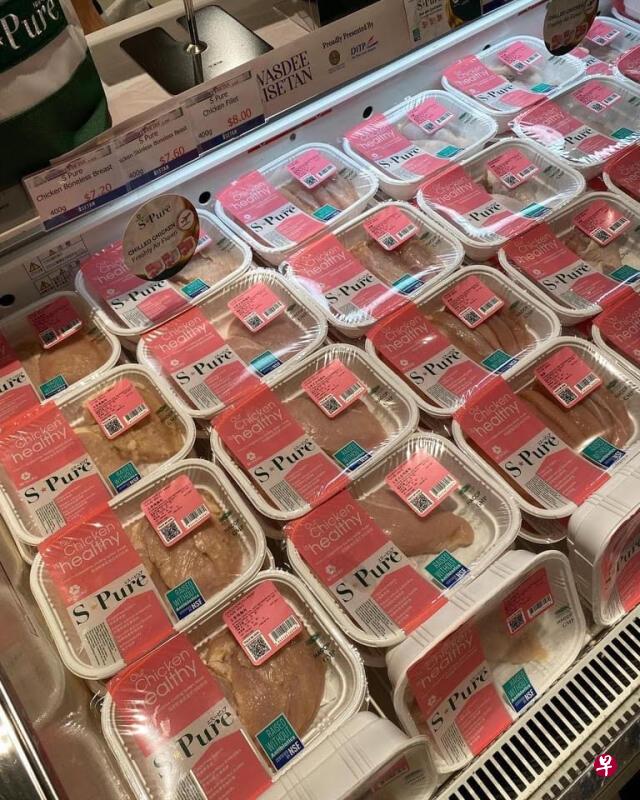 These packs are available at all Cold Storage and Giant marts. They will eventually reach some FairPrice outlets too.

Shin Min Daily News reported that local food distributor CS Tay Foods managed to strike a deal with its Thailand supplier to increase its chilled chicken supply, up to 10 times the existing supply. However, after some negotiation, the Thai supplier eventually agreed to ship up to 75,000 packs per week.

Mr Tay said in an interview with the Chinese paper that he was in Thailand when news of Malaysia’s chicken export ban broke.

“It took two days of discussions for us to finally reach an agreement,” Mr Tay revealed.

Chilled chicken taste almost the same as fresh ones

According to the Poultry Merchants’ Association, chilled chickens do not undergo any freezing processes.

“There’s also not much difference in terms of the texture when compared to fresh chickens”, they told Shin Min Daily News.

Shin Min reporters learned that CS Tay Food is the only local company that has been importing chilled chicken from Thailand since Jul 2021.

Mr Tay added that S-Pure Thai Chilled Chicken focuses on high-quality chickens and is popular in countries like Hong Kong and Thailand.

Having had the intention of importing the brand for a while, it wasn’t until Singapore approved the imports of chilled poultry from Thailand in 2020 that Mr Tay could realise his vision.

When the company first introduced the brand in Jul 2021, the chickens were only for sale at the Isetan supermarket and some Cold Storage outlets. Following the export ban, the products which comprise eight different chicken parts, are now available at all Cold Storage and Giant supermarkets.

Mr Tay also revealed that the stocks will soon be distributed to some FairPrice outlets.

When asked if the prices will increase due to the recent inflation of food prices, he added, “I hope the public will know that there are ample options of fresh chicken. There’s no need to stock up and we would not abruptly increase the prices.”

The prices will more or less remain stable until the end of the year, Mr Tay assured.

No need to panic buy

It’s a relief that our local firms have been reassuring consumers who may otherwise be affected by the ban.

While these firms are putting in their best efforts to ensure that we have enough supplies, we also hope that the public will refrain from panic buying and only buy what they need for now.

In the meantime, those who enjoy fresh chicken might want to adapt and give chilled ones a try.