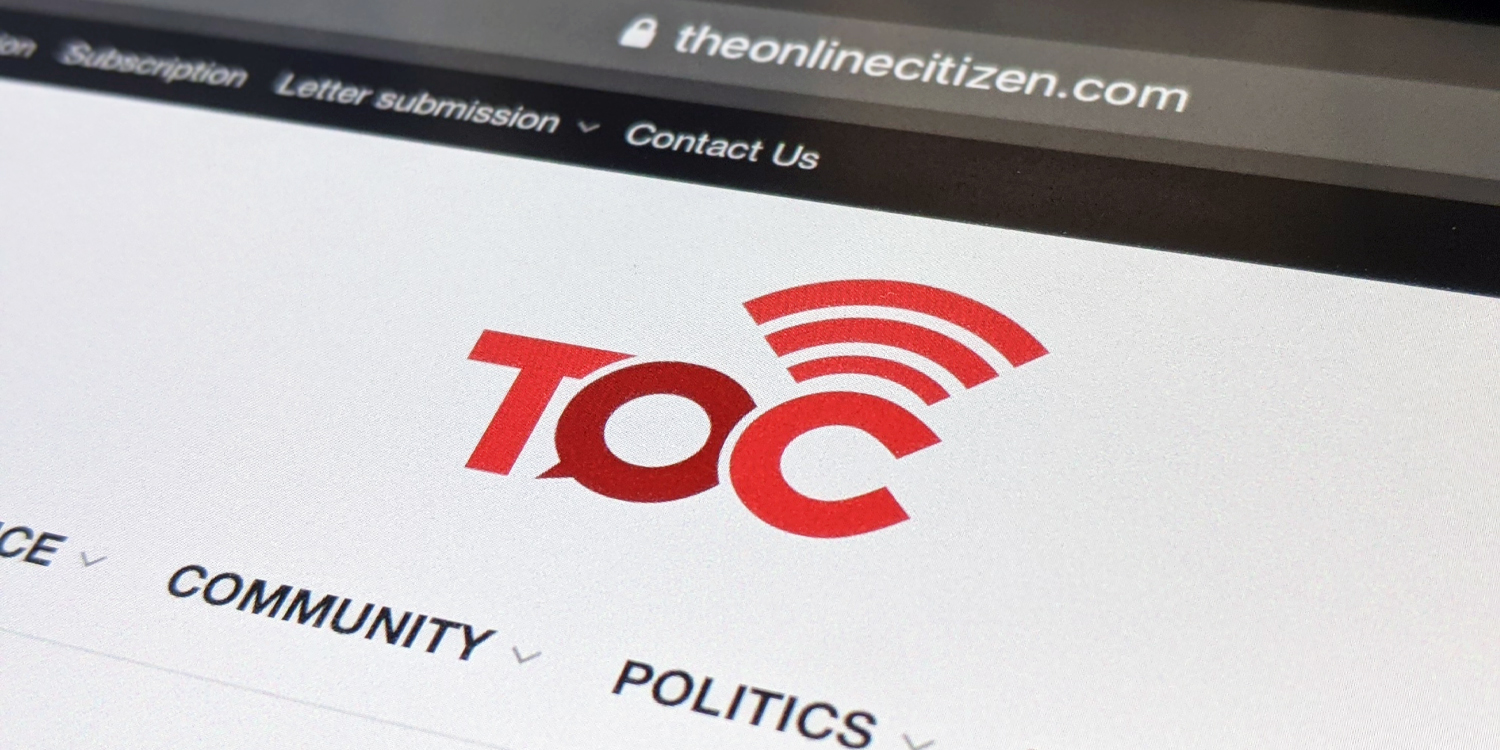 The Online Citizen (TOC) is a popular independent news site in Singapore, but they will have to go offline, at least for now. TOC will have to stop posting content on their website and social media channels by 3pm on Thursday (16 Sep).

They will have until 28 Sep to fully comply with the Broadcasting Act or risk having their licence cancelled.

The Online Citizen licence suspended for not declaring funding

According to Channel NewsAsia (CNA), TOC’s licence was suspended by IMDA.

The alternative news provider has been ordered to stop posting content on their website and social media channels. 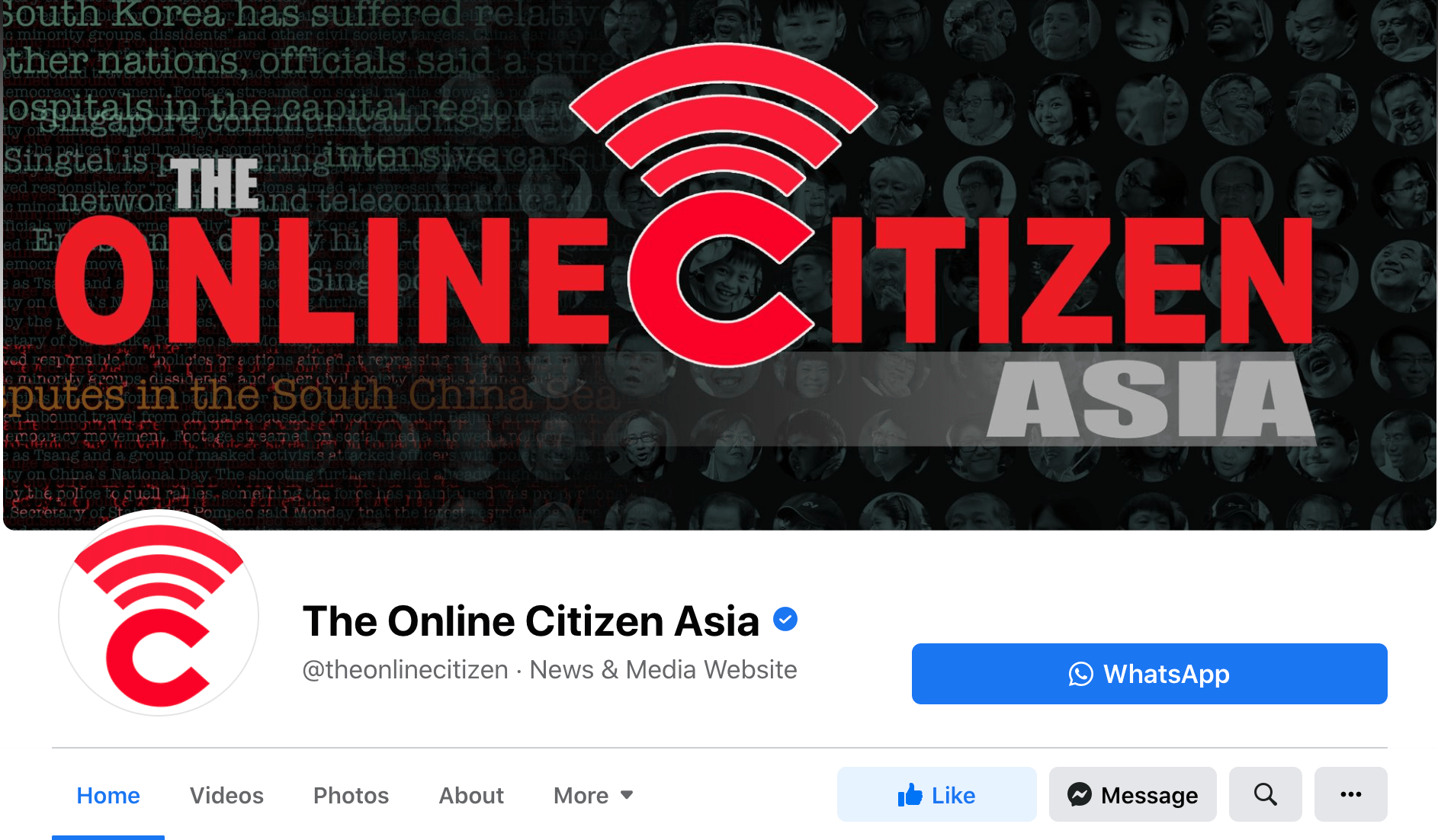 They are also required to disable them by 3pm on Thursday (16 Sep).

In a media release, IMDA said this suspension comes as TOC “repeatedly failed” to comply with its legal obligation to declare all sources of its funding.

IMDA also added that this happened despite “multiple reminders and extensions” since mid-2020.

If TOC fails to comply with the Broadcasting Act and does not provide further information, its licence may be cancelled by 28 Sep.

Required to be transparent about funding sources

According to The Straits Times (ST), TOC is classified as a registered Internet content provider (ICP) by IMDA.

Such sites that promote or discuss Singapore’s political issues must be transparent about their funding sources.

IMDA explains this is to prevent foreign influence in domestic politics. Such requirements have been in place since 2013.

Under Section 12 of the Broadcasting Act, IMDA can suspend or cancel a broadcasting licence if the conditions of its licence are not fulfilled.

The authority may also require payment of a fine.

IMDA notes that subscription and advertising revenue may be exempted from the declaration requirement.

However, the authority stresses that this should not be used as a “loophole for foreign influence and funding”.

TOC has a paid subscription model whereby those who pay an annual fee of $120 can request TOC write articles on specified topics without declaring their identities.

IMDA says this is concerning as it’s an avenue for foreign influence.

According to TODAY, they have repeatedly asked TOC to clarify this element in their subscription framework.

The authority also stated that TOC insisted subscriptions be excluded from declarations and refused to provide more information.

TOC was first issued a warning in May 2020. On Monday (13 Sep), they were given a “final opportunity” to explain their non-compliance.

They told IMDA they would provide its 2020 declaration if IMDA stops seeking clarifications on its subscription framework and funding sources.

However, IMDA said this was a legal requirement and not up for negotiation, rejecting TOC’s offer.

Laws are in place to safeguard information

Independent news sites that provide alternative views like TOC are no doubt important in the media landscape of Singapore.

However, laws are in place to safeguard the information that’s being disseminated to the public, and no one is exempted from it.

Hopefully, TOC will cooperate and provide the relevant information to the authorities before the deadline so their licence may be reinstated.