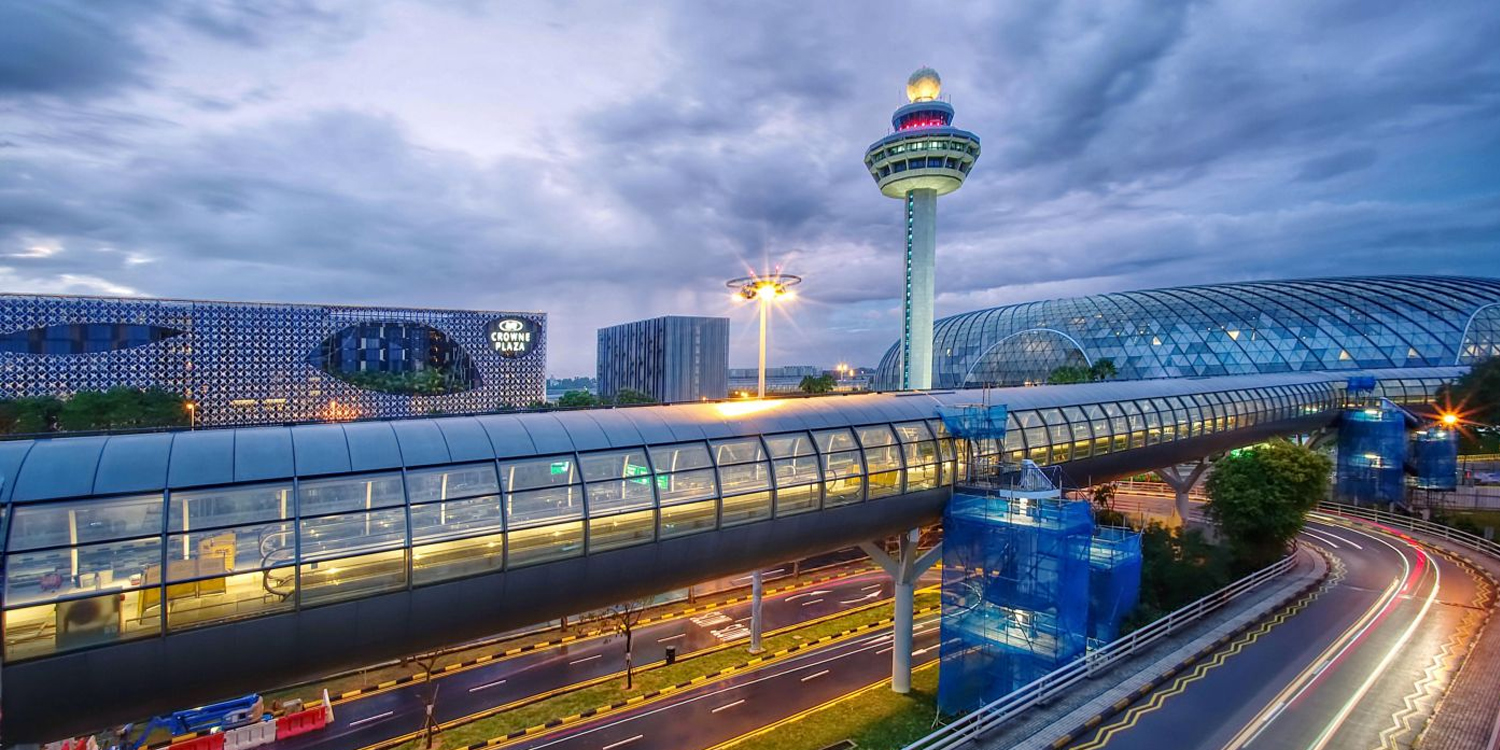 If you’ve been keeping up with the daily number of Covid-19 cases, you might realise that there have been more imported cases of late.

Just over the past week alone, there’ve been 38 of such cases reported by the Ministry of Health (MOH).

Calling this the “third wave” of imported Covid-19 patients, The Straits Times (ST) reported that more than 100 imported cases in July have accounted for around 15.5% such cases since January. 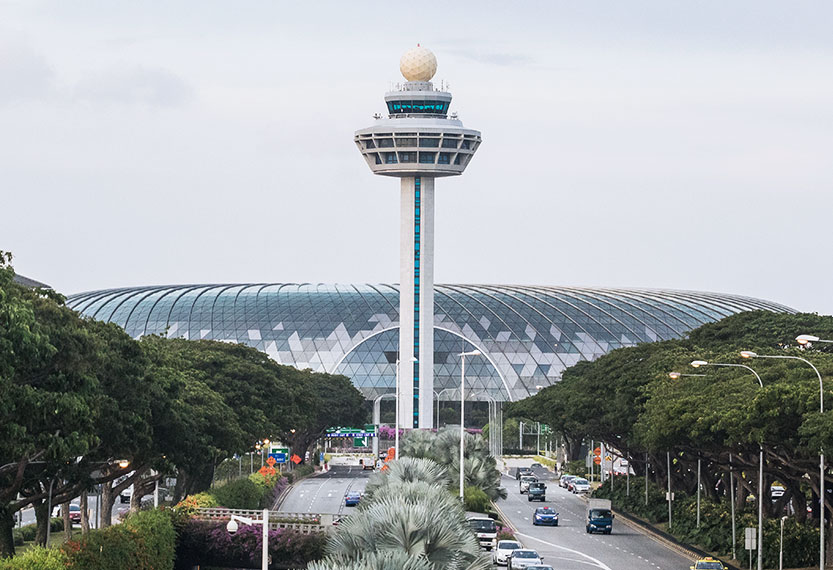 According to ST, the latest ‘wave’ of cases came after Singapore entered Phase 2 of reopening, where more long-term pass holders were allowed to enter. 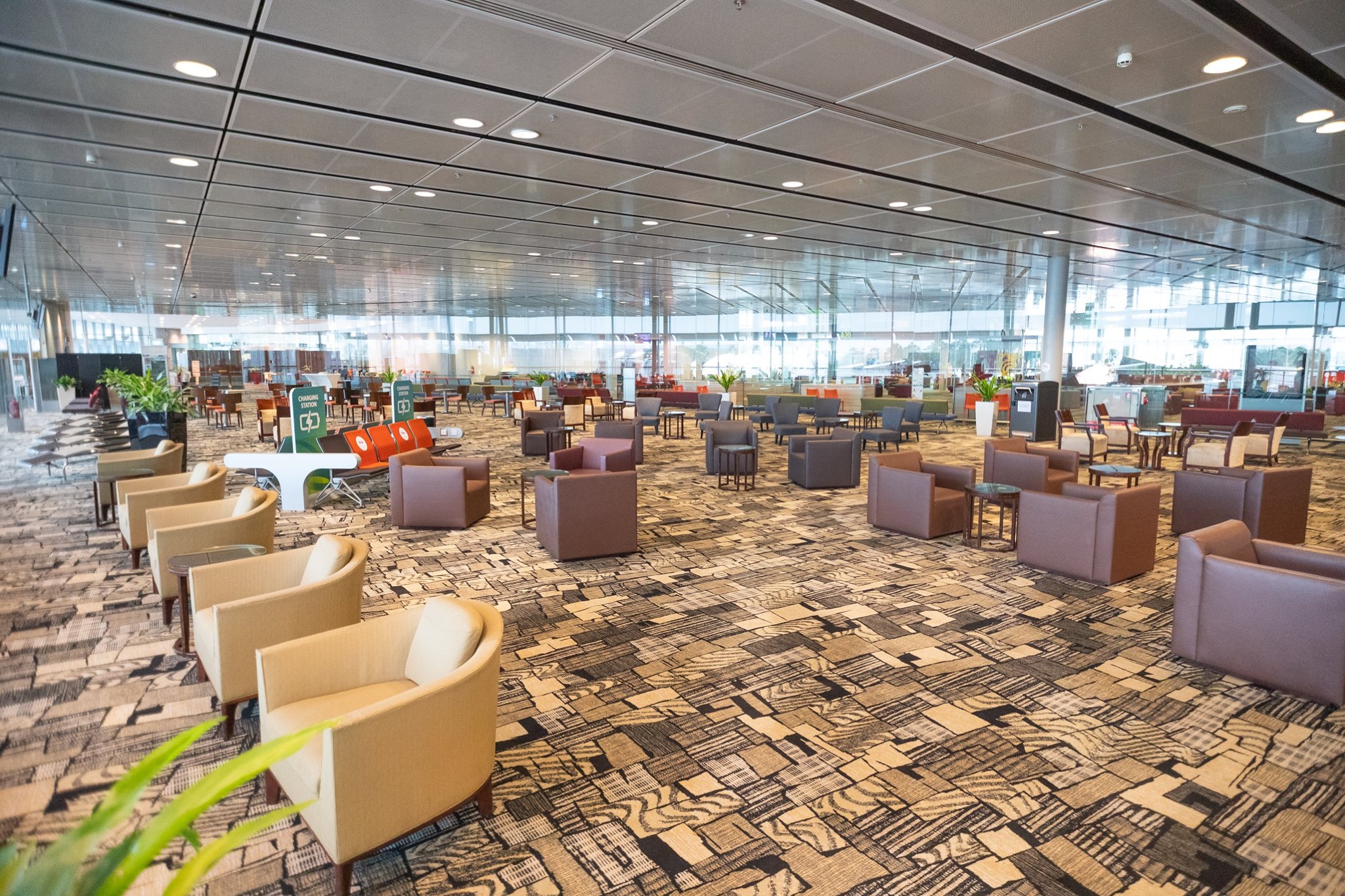 While imported cases have fallen to 0 for a prolonged period between May and June, they started rising from early-July, as seen in the blue graph below.

In total, Singapore has seen 692 imported Covid-19 cases since the start of the pandemic, according to MOH.

The majority of imported cases came from India, which is seeing nearly 50,000 new cases over the recent days. 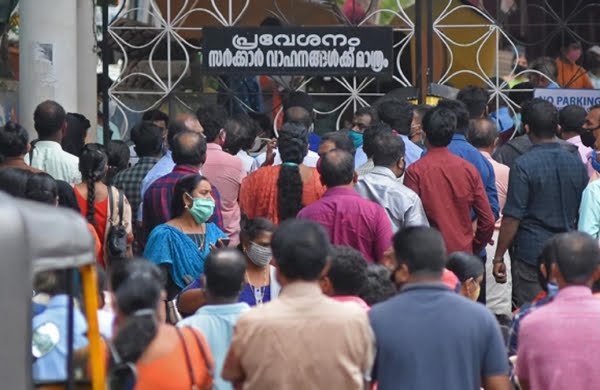 The rest of the cases can be traced to other countries like the Philippines, United States, and Pakistan.

That said, the number of cases in the latest wave doesn’t seem to be as severe as the one seen earlier in March. Here’s a closer look at the graph:

The initial wave of imported cases was linked to the Chinese city of Wuhan, while the 2nd wave was associated with European countries and the US. 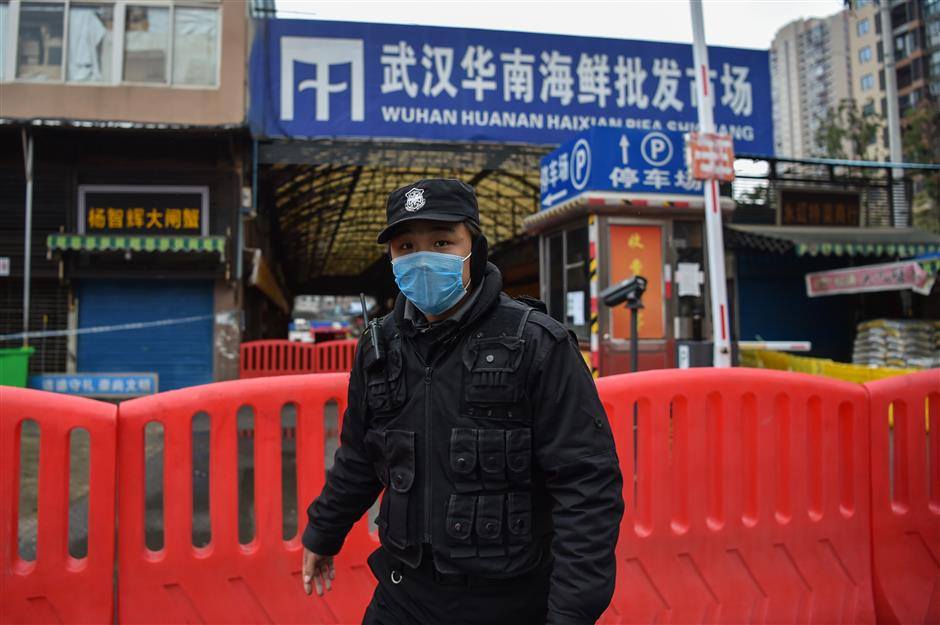 The second wave of cases, which saw the most number of cases, came just before a spike in community cases, which led to the 2-month ‘Circuit Breaker’.

Travellers have to observe 14-day SHN upon arrival

Under current measures, travellers entering Singapore reportedly have to seek prior approval before making their trips.

They also have to observe a 14-day stay-home-notice (SHN) upon arrival and undergo testing days before the end of their isolation.

However, some experts interviewed by ST suggested that it might be more effective to swab them upon arrival, claiming that this might “filter out” most of those infected, and cause less inconvenience.

As ominous as its name might sound, the ‘third wave’ of imported cases does appear to be under control, with a suite of measures in place to prevent community spread.

In essence, its existence is also a sign of our nation’s ability to keep the outbreak under control

Hopefully, this is a indication that the situation is taking a turn for the better.