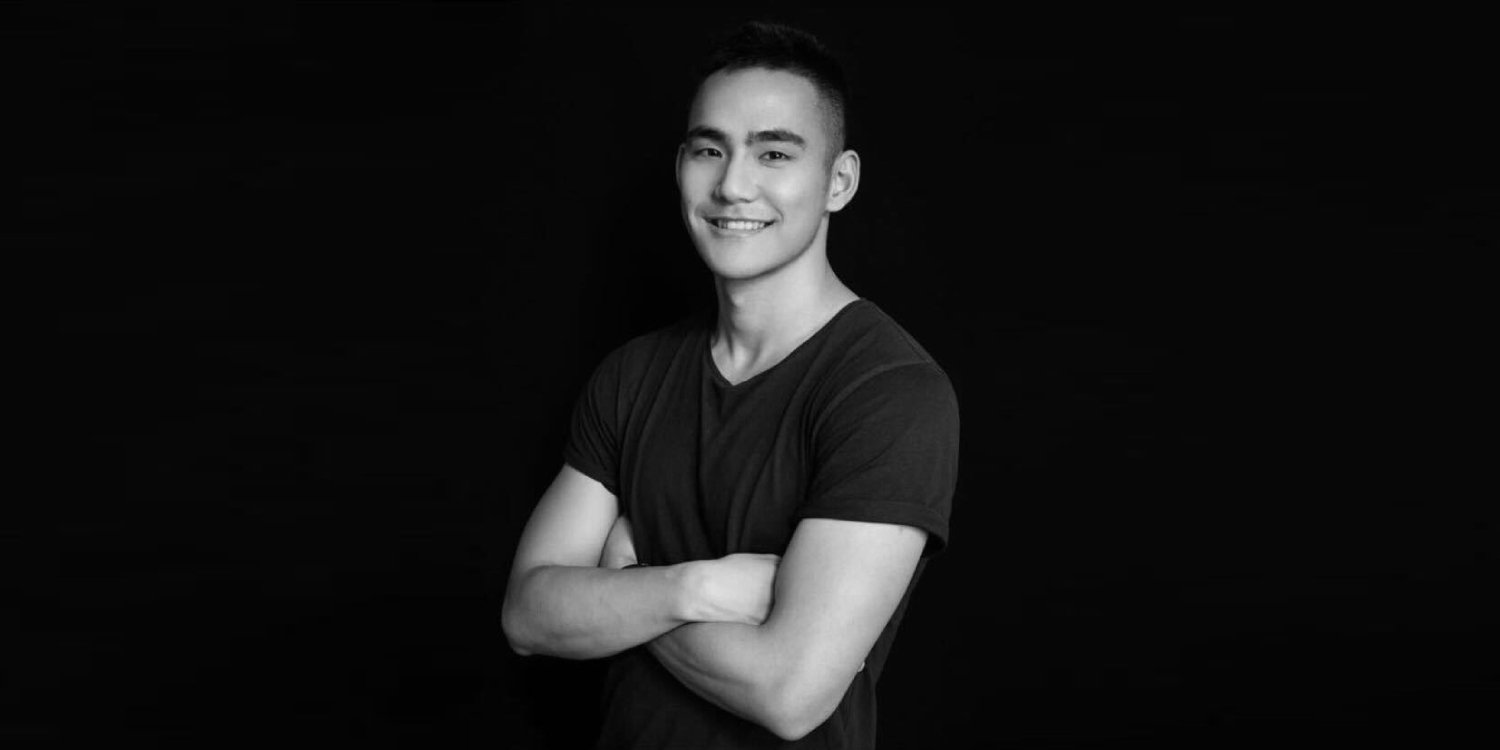 The cause of death has not been revealed.

Amber Group Co-Founder Tiantian Kullander, 30, Passes Away In His Sleep On 23 Nov

Tiantian Kullander, who co-founded Singapore-based cryptocurrency firm Amber Group, has died at the age of 30.

According to a statement by the company, he “passed away unexpectedly in his sleep” on 23 Nov. The cause of his death was not revealed. 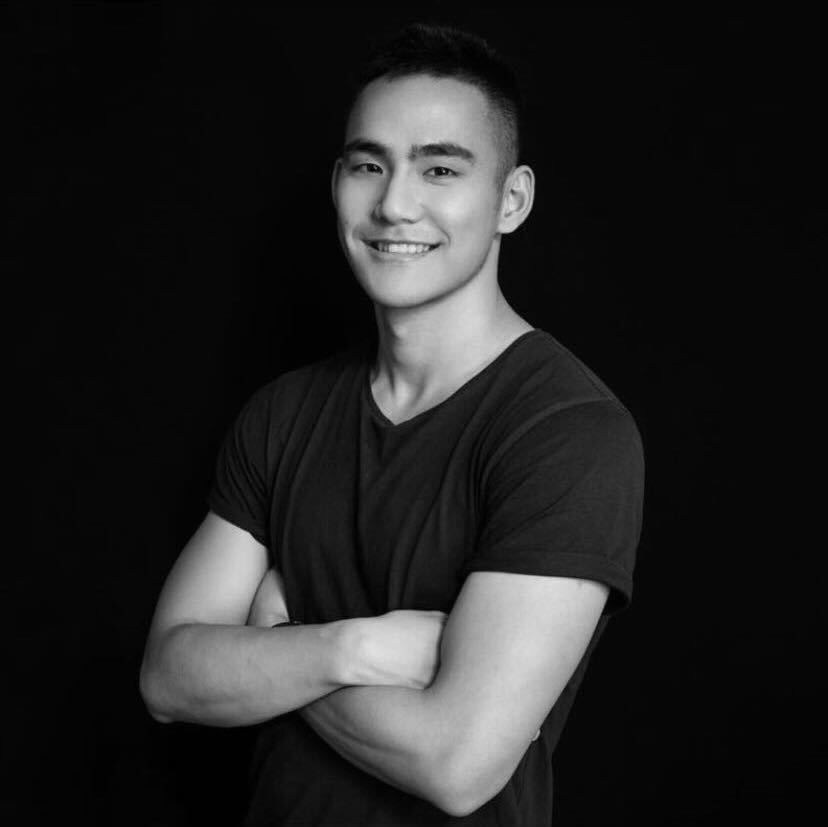 “A devoted husband, a loving father and a fierce friend”, Kullander leaves behind a wife and son.

No other details were provided except that it happened while the 30-year-old was asleep. He is survived by his wife and their son.

In their tribute, Amber Group described Kullander as “a pillar” of their success, as well as “a respected thought leader” and “pioneer for the industry”.

“His depth of knowledge, his willingness to collaborate and his desire to always help others benefited countless start-ups and individuals,” the statement reads. “His insights and creativity inspired many projects, people and communities.”

The success of Amber Group earned Kullander a spot on the Forbes 30 Under 30 list in 2019.

In addition to co-founding Amber Group, Kullander also sat on the Board of esports organisation Fnatic and founded on-chain liquidity underwriter KeeperDAO.

Earlier this year, Forbes reported that Amber Group raised S$275 million (US$200 million) in a funding round led by state investor Temasek.

This boosted the valuation of the crypto firm to a whopping S$4.1 billion (US$3 billion). The company, which provides digital asset trading, investing, infrastructure, and financing services, previously set up headquarters in Hong Kong before moving to Singapore.

It also has operations in cities like London, Athens, Dubai, Tokyo, and Zurich.