The owners will teach buyers everything but would want to keep the Xian Ji name.

Xian Ji Porridge In Tiong Bahru May Close After 33 Years

Those who enjoy congee know that Tiong Bahru’s Xian Ji Porridge Hawker Stall is one of the most famous in Singapore. 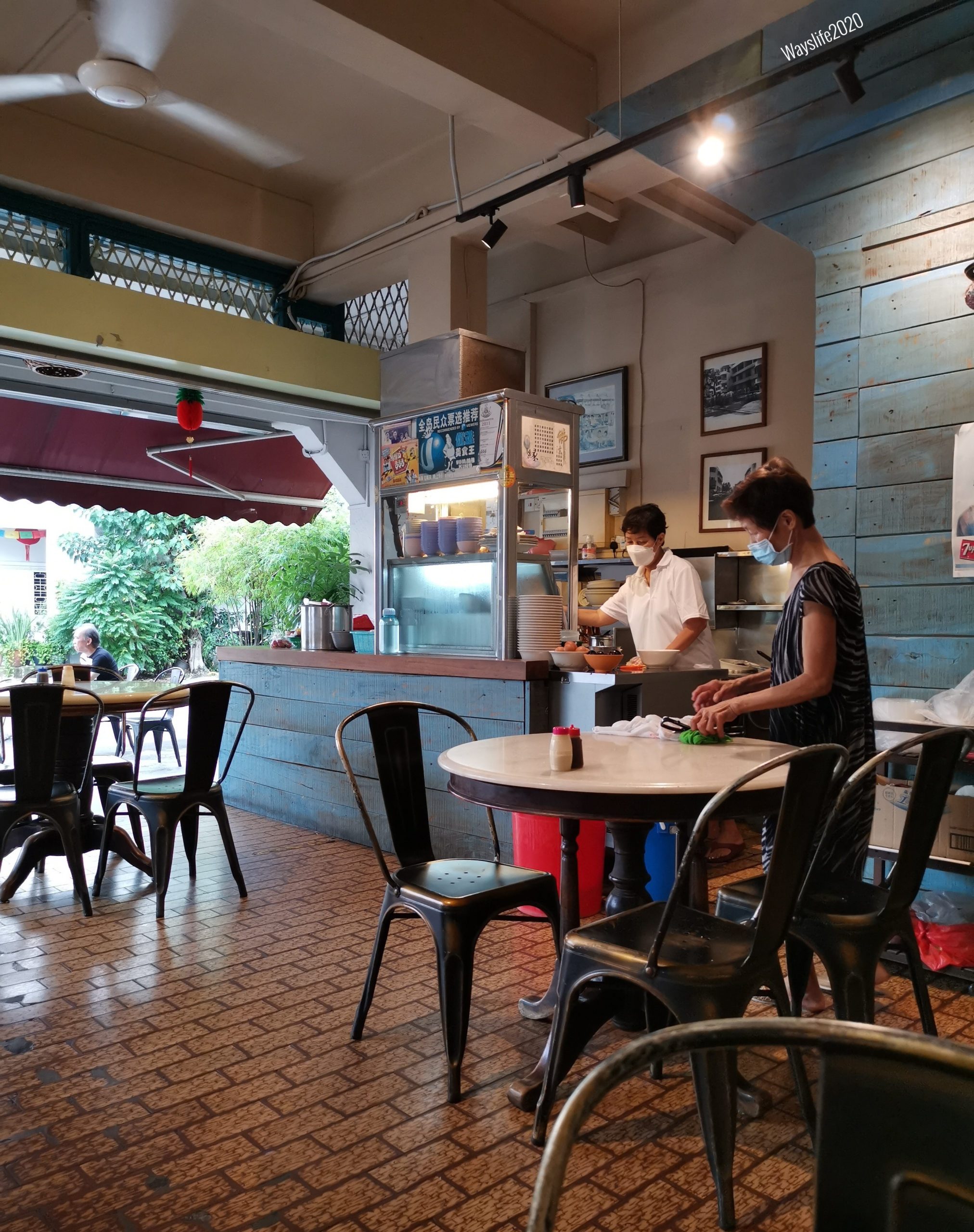 Elusive and delicious, the stall that only opens for two hours in the morning may close for good by the end of August.

Reports state that the Thai bistro that sublets the stall’s space to them is requesting it back as they’re looking to expand their kitchen.

Although plans to look for a new spot are underway, the owners of Xian Ji Porridge are also considering selling their famous recipe.

The ballpark amount seems to be somewhere around S$500,000, but they’re open to negotiations.

Regardless of what price it may go for, the owners want their decades of hard work not to disappear in vain.

According to 8Days, the married couple that owns Xian Ji Porridge may be closing the business for good by the end of Aug 2022. 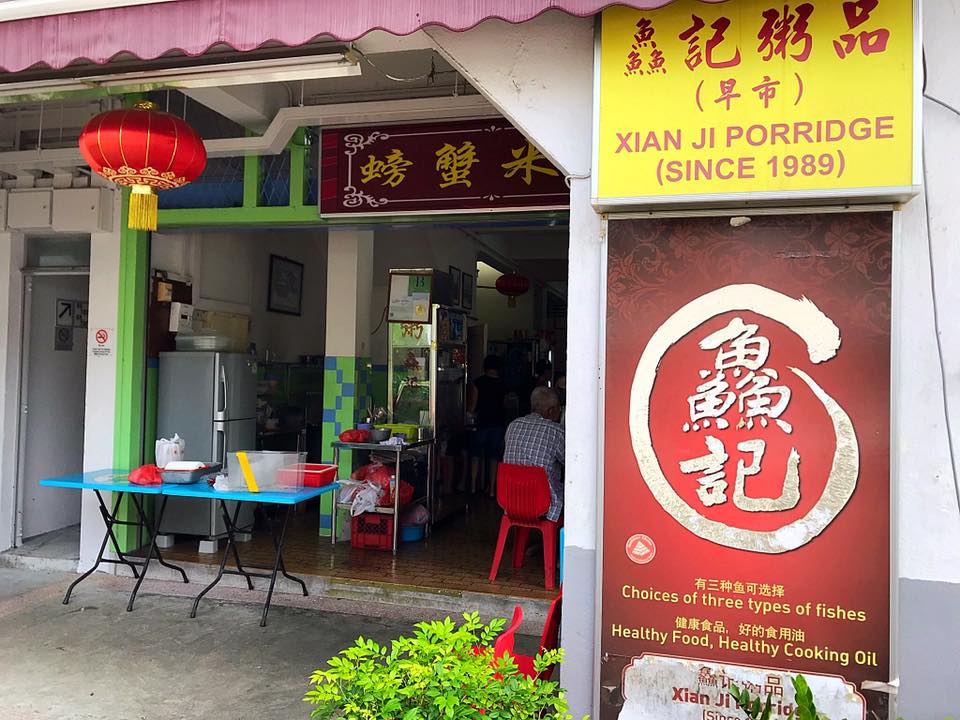 Speaking to reporters, they mentioned that the Thai bistro that the couple sublets from wants their space back.

As they’re looking to expand their kitchen, the bistro needs the extra space that is currently occupied by the famous porridge stall.

The wife mentioned that they might be looking to reopen at a new location and hinted at a location closer to where they stay, in Yew Tee.

Porridge stall has been operating rent-free for years

While the possibility of relocation inspired some hope in long-time fans of the stall, Sinchew cited a Shin Min Daily News report that stated that the stall may close for good.

One of the owners explained to the Chinese newspaper that the Thai bistro had recently re-signed their lease.

As part of their new agreement, the bistro has to renovate the space in order to stay in business, so the decision was difficult for all parties. 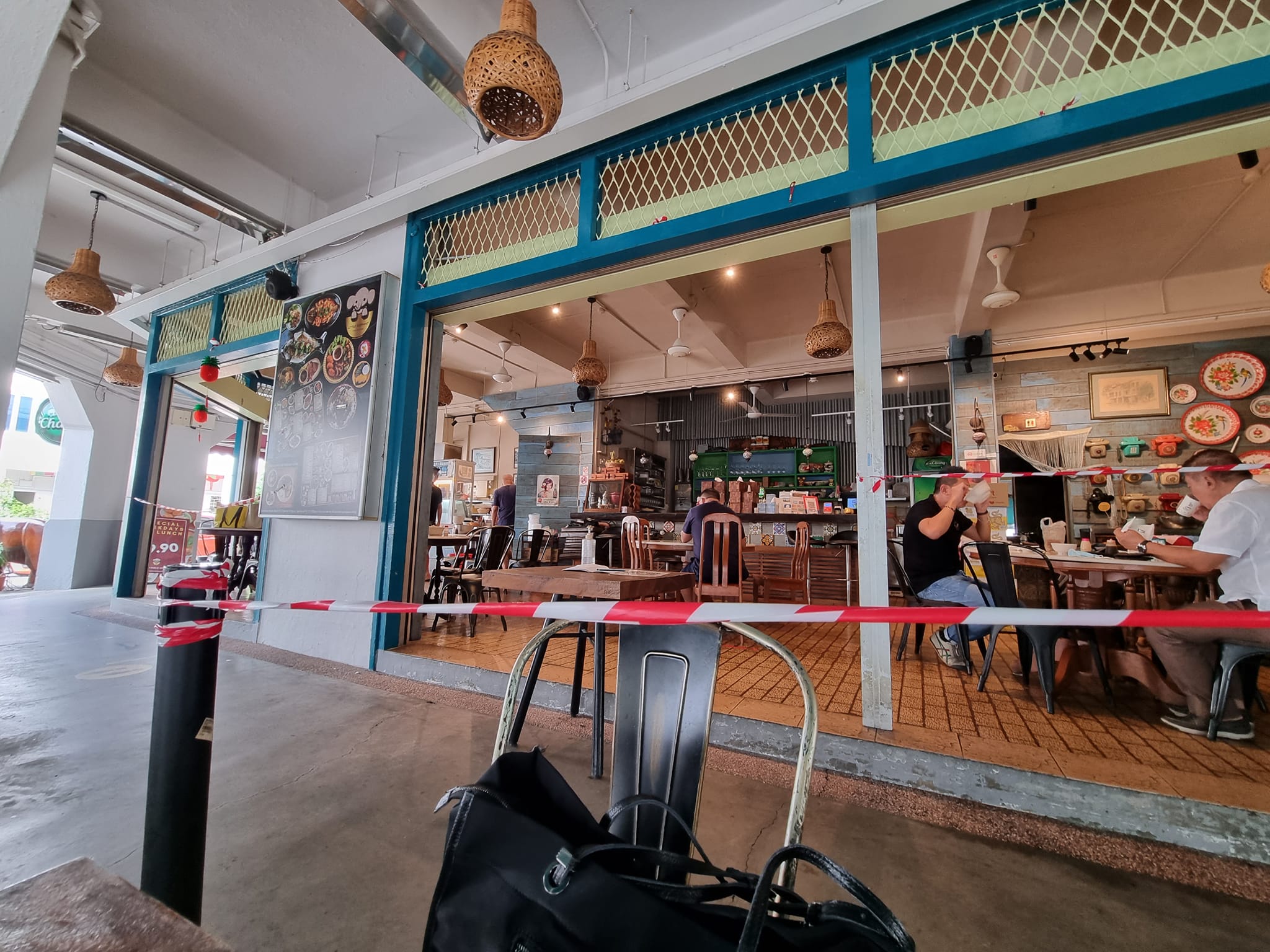 However, as mentioned in this Shin Min Daily News noted that there is no bad blood between Xian Ji Porridge and the Thai bistro.

In fact, the owners of the Thai bistro had even allowed the porridge stall to operate rent-free for the past three to four years.

Owners may sell recipe if no suitable location pops up

But as rent prices shoot up across Singapore, the owners are struggling to find a space that allows them to operate for half a day.

As they prioritise fresh ingredients, only about 100 servings of porridge are served a day. 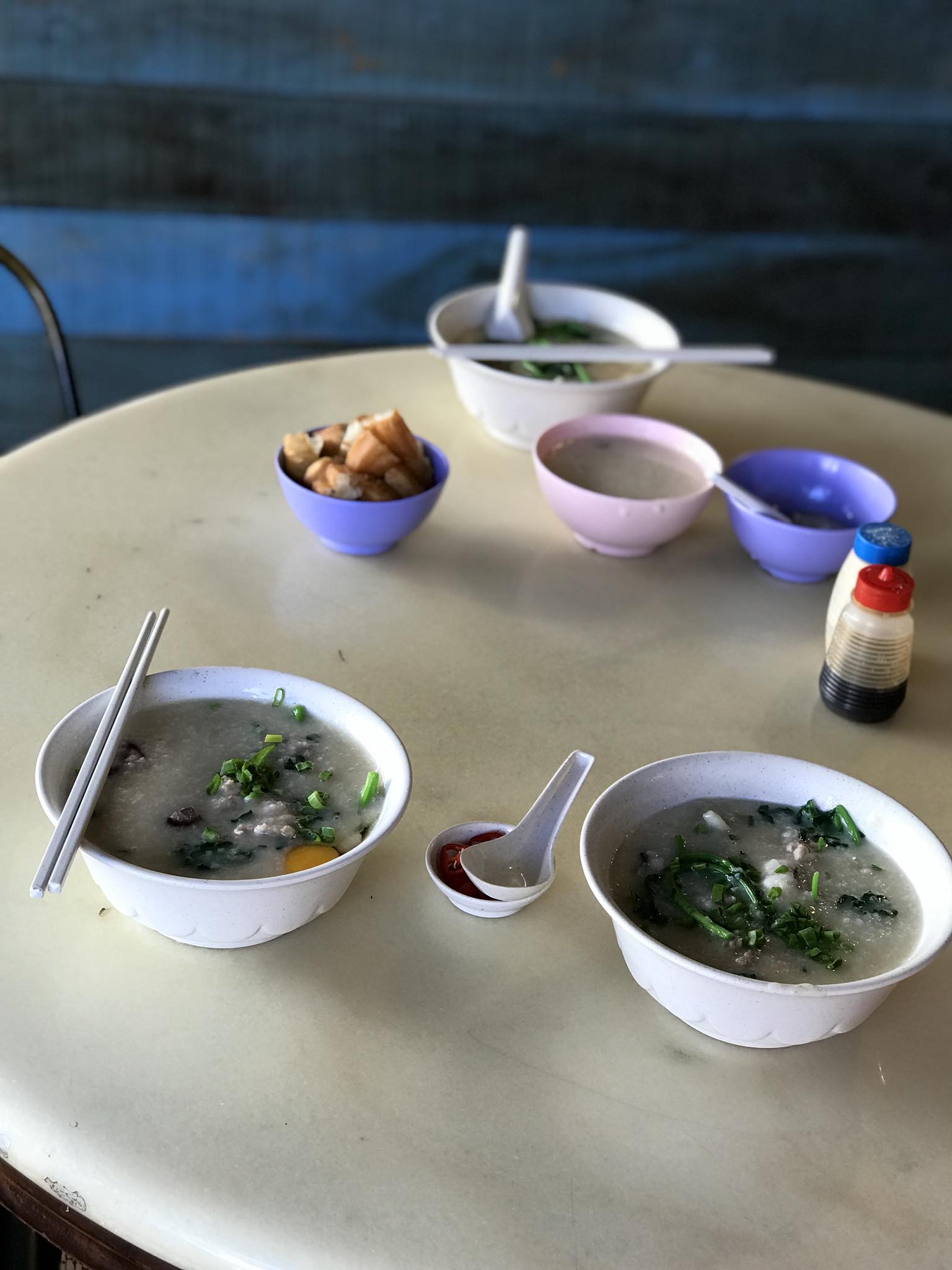 That said, if they fail to find a suitable location, the owners may look to sell the porridge recipe for around S$500,000.

The wife promises that she’ll teach prospective buyers everything they need to know, but with hopes that buyers will keep the Xian Ji name.

Those who’d like to drop by for a meal before the stall’s closure can find it here:

Serving porridge for decades and still selling out on a daily basis must mean that there’s something special to the dishes.

Whatever the owners decide next, we hope they’ll find a way to keep their legacy going through their famous porridge.

That way, loyal fans can enjoy the dishes for years to come and share them with their loved ones.