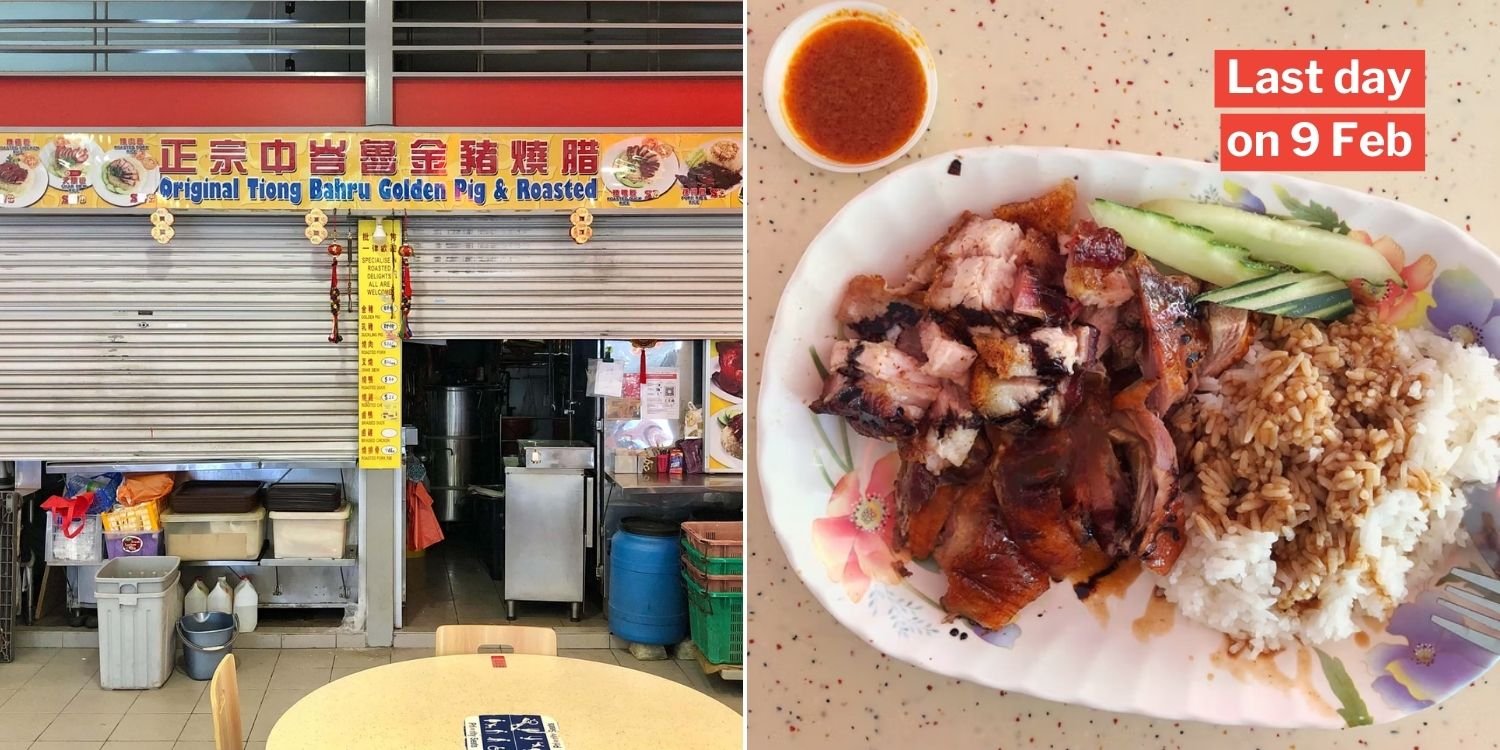 Get your roast meat meal soon.

Many of us may have visited the Tiong Bahru hawker centre before to get a meal from some of the famous stalls there. One of those stalls is Original Tiong Bahru Golden Pig & Roasted, which is known for its roast meat dishes.

Sadly, the 70-year-old roast meat stall will be leaving us for good as the elderly couple who owns the stall has decided to retire.

According to a post in the Uniquely Singapore Hawker Food Facebook group, the 70-year-old stall will close on 9 Feb.

2nd generation owner Chan Pak Seng, 72, and his wife, Wee Ling Kue, 71, who runs the stall, have decided to retire. 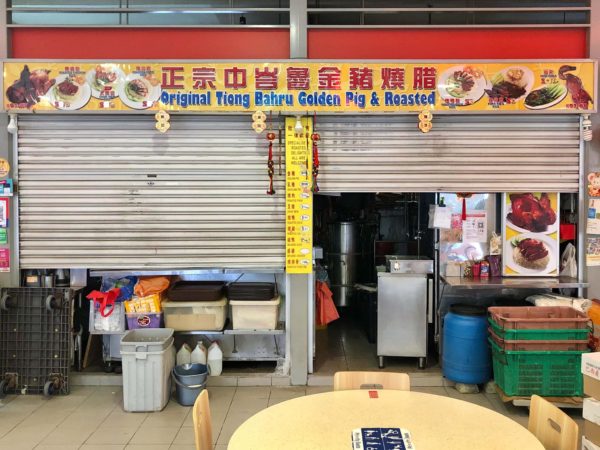 Over the years of running the 2 shop lots, the elderly couple has gained a loyal following.

While trusty customers will miss the famous roast meat fare, an equally legendary stall selling Hainanese curry rice will be taking its place.

Loo’s Hainanese Curry Rice, described by the National Heritage Board (NHB) as “possibly the oldest continuously operating food stall in Tiong Bahru, will reportedly be taking over the empty stall in 2 months’ time. 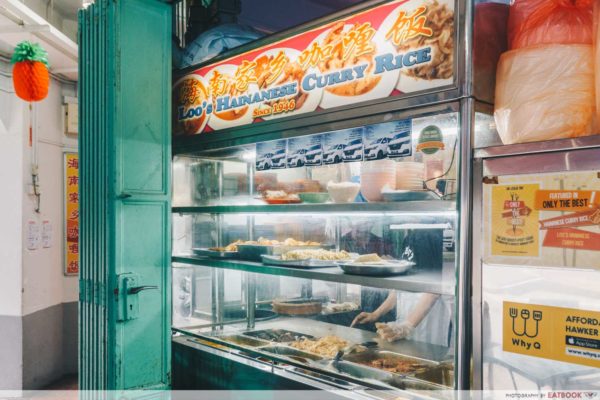 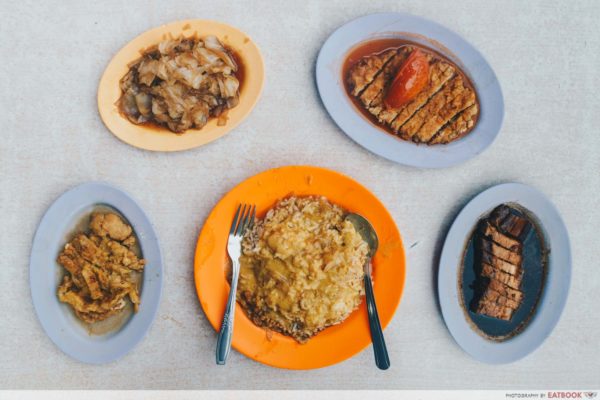 The current owner Loo Kia Chee, 53, has reportedly been helping out with his dad’s business since he was 20.

Started as an itinerant pushcart in the 1950s

According to NHB, the roast meat stall goes a long way back.

The original owner, Mr Chan Siew Tin established the stall in the 1950s. He would reportedly start his day by pushing the cart to the old Seng Poh Road Market.

In the afternoon, he would move over to Eng Hoon Street’s coffee shop.

He permanently moved into the Seng Road Market afterwards, only selling roasted meat then since it was not a food stall.

Eventually, the stall was converted to a food stall that many frequent right now.

Since you only have about 3 weeks till the stall’s closure on 9 Feb, head down for a roast meat meal or two while you still can.

Though it’s sad to see such a long-standing food stall go, we’re sure loyal customers will remember it for years to come.

We thank the Chan family for their hard work over the past 70 years and hope that they’ll have a blissful retirement.

With less than a month left, it’s not too late for meat lovers to head over to Tiong Bahru Food Centre for a wholesome meal.