With Chinese New Year (CNY) just around the corner, many families have started their annual spring cleaning routine.

However, a Toa Payoh family’s experience turned terribly wrong when their house caught on fire on Monday (13 Jan).

Luckily, their neighbours came to the rescue and extinguished the fire with their own buckets of water, exhibiting excellent camaraderie among the community. 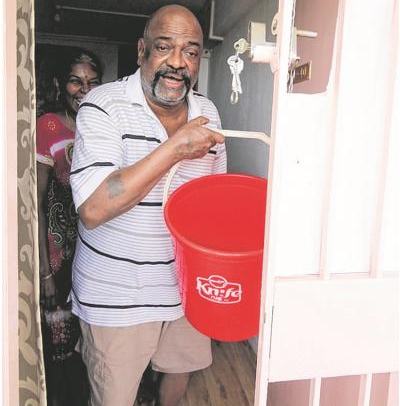 According to Lianhe Zaobao, the husband was believed to be smoking while cleaning his house when his cigarette ash landed on a blanket, which may have caused the fire. 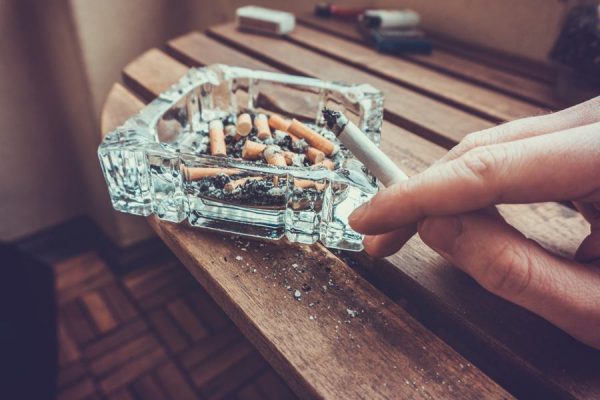 He tried extinguishing the fire, but to no avail, and even sustained burns in the process.

Abdullah, a 46-year-old neighbour, noticed the fire, thanks to the blaring fire alarm and billowing smoke.

He immediately rushed to the burning unit and knocked frantically while calling the police and SCDF. 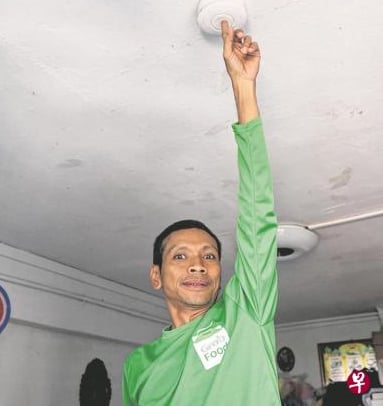 A picture of Abdullah, one of the neighbours who helped out
Source

A female occupant soon answered the door, with her face covered with soot. She also experienced breathing problems which were exacerbated by her asthma, reports Lianhe Zaobao.

A 17-year-old neighbour reportedly rushed in to pull her husband out of the unit, saving him from further injuries.

Neighbours also brought buckets of water to help put out the fire.

The ‘group effort’ proved successful, and the blaze was reportedly extinguished when firefighters arrived at the scene.

One person was later sent to Singapore General Hospital for medical treatment. The cause of the fire is still under investigation.

Kudos to those who helped out

Kudos to those who selflessly went out of their way to help the distressed couple.

This beautiful display of community spirit showcases how neighbours are not just people who stay close to each other but individuals we can turn to when we need help.