Anyone found selling or supplying the product may be fined or jailed.

Babies and young children often require extra attention when it comes to prescribing medication. While parents are always careful when choosing medication for their kids, consequences may happen if the products fail to follow their specified safety standards.

Worryingly, a four-month-old infant in Singapore was hospitalised after a baby cream product named ‘Star Cream’ was applied on him for diaper rash. The infant was subsequently diagnosed with Cushing’s syndrome due to steroid toxicity. 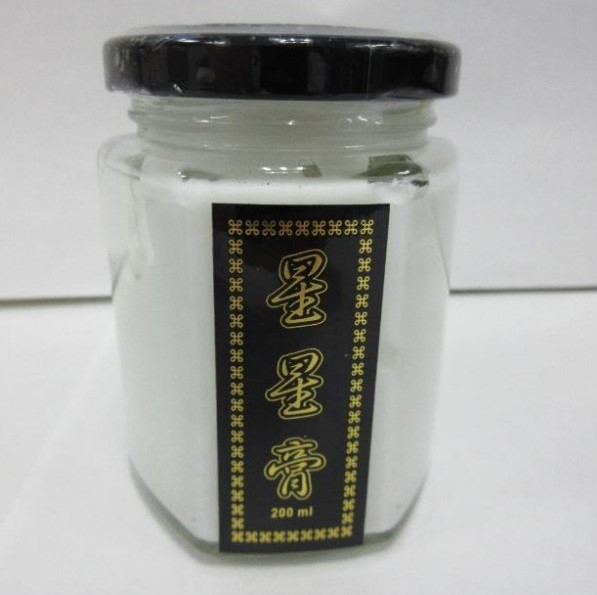 The Health Sciences Authority (HSA) later found ingredients that may pose serious health risks in samples of the products. These include a potent steroid and an antifungal.

They have since urged all sellers and suppliers to stop selling the product immediately.

In a press release on Thursday (9 Jun), the Health Sciences Authority (HSA) urged the public not to purchase or use ‘Star Cream’ (星星膏), a baby product sold online for diaper rash.

Unfortunately, a four-month-old infant was hospitalised after having the cream applied on him for diaper rash since he was two weeks old. 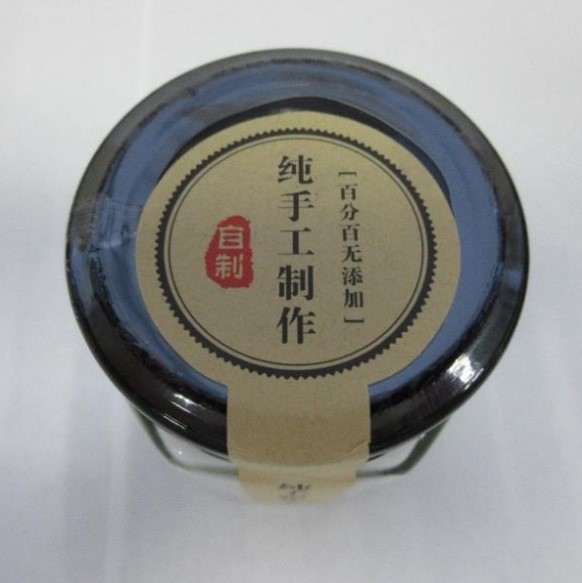 The infant reportedly experienced serious adverse reactions after having the topical cream applied on him. These include:

Upon further investigations, the hospital diagnosed the infant with Cushing’s syndrome, a serious medication condition caused by prolonged use of steroids.

While the boy has since been discharged and is recovering at home, he will require “long-term follow-up” to monitor the side effects.

Subsequent tests by HSA revealed that the product contained two synthetic medicinal ingredients, including a potent steroid and an antifungal. 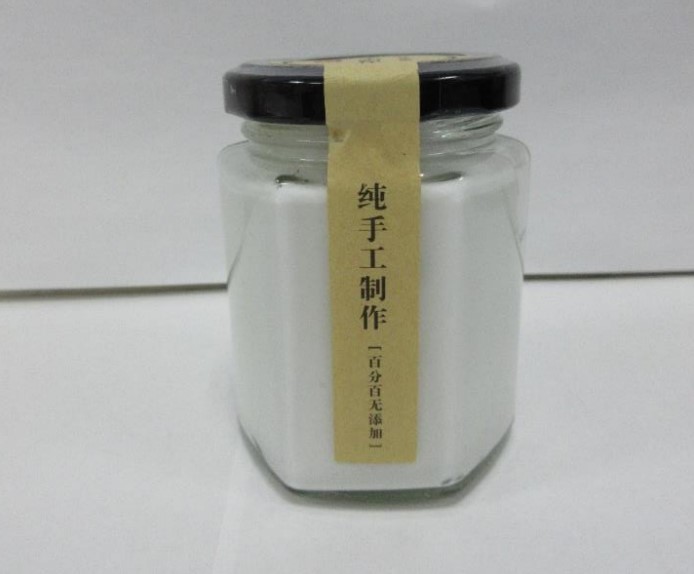 Worryingly, these ingredients can pose serious health risks, especially in infants and children if used without medical supervision.

Unaware of the contents, the infant’s parents followed their confinement nanny’s recommendation and bought the product online. It was apparently sold on local e-commerce platforms such as Carousell, Shopee, and Facebook.

The product was marketed as a homemade cream containing “all-natural herbal extracts” with antibacterial and antifungal properties.

It also claimed to have “no steroids” and was advertised to be “suitable for all skin types”, including conditions like acne, eczema, mosquito bite, psoriasis, and skin ringworms.

Parents urged not to buy or use ‘Star Cream’

HSA has since worked with the platform administrators to remove the product listings.

They also strongly urged all families with young children who are using ‘Star Cream’ to see a doctor immediately as “sudden stopping” of the cream can cause underlying skin conditions to worsen. There may also be other serious withdrawal symptoms like fatigue, confusion, and low blood pressure.

HSA took the opportunity to remind the public to consult a doctor before buying products intended for prolonged treatment for their children.

Parents should also make it a point to only purchase such products from reputable pharmacies and retailers’ websites or stores with an established retail presence.

For now, investigations into the product are currently ongoing.

Anyone found selling the affected product may face up to two years’ jail and/or a maximum fine of S$10,000.

If you know anybody who has information on the sale and supply of ‘Star Cream’, do contact HSA via their hotline at 6866 3485 or through their email.

It must have been distressing for the parents of the affected child, who merely wanted to treat the young boy’s rashes.

We hope the incident will prompt parents to be more careful about the products they buy for their kids.

If you know anyone who’s using this specific baby cream, do spread the news and advise them to stop using the product immediately.