Must Share News – Independent News For Singaporeans
Home News 4 Compelling Arguments Prof Tommy Koh Made About 377A In His ST... 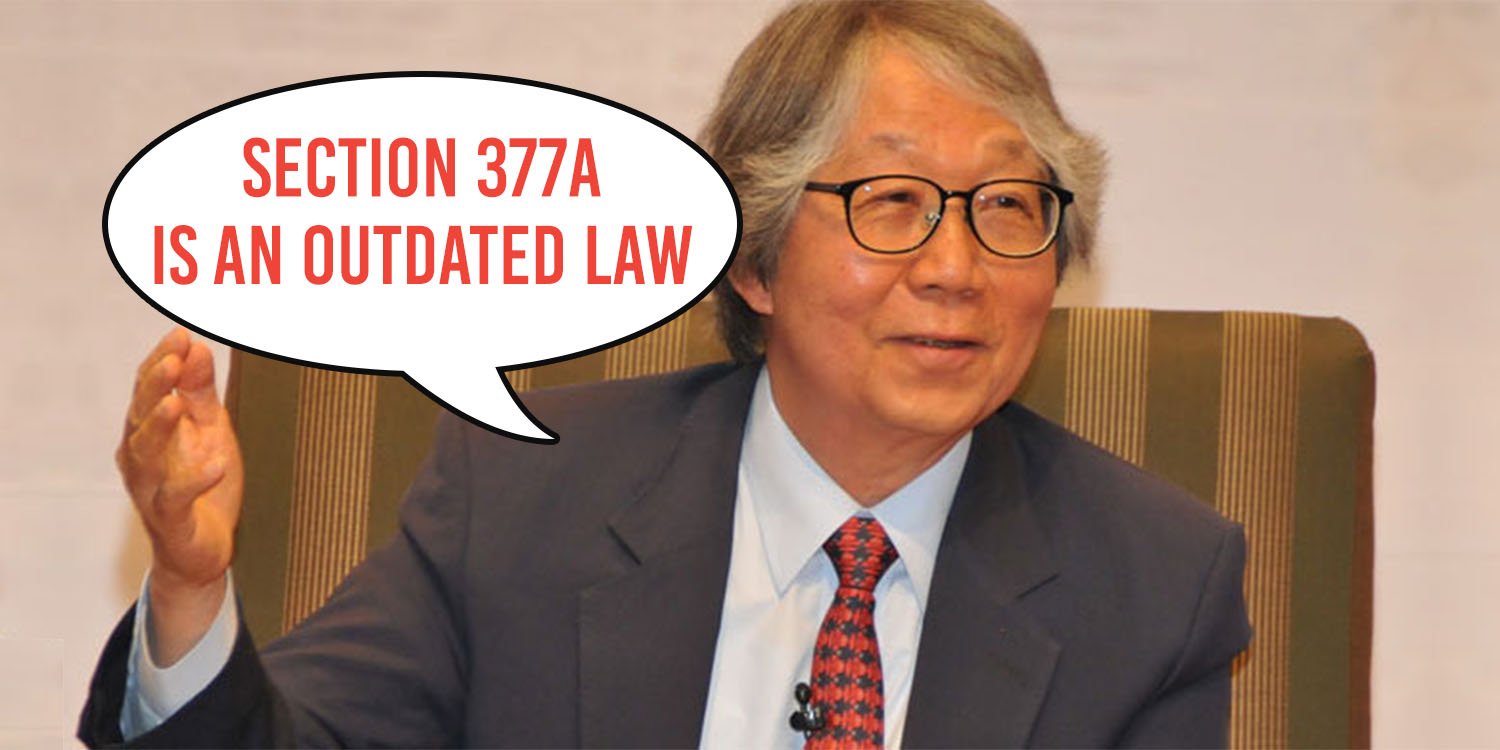 Tommy Koh Explains His Stance Against 377A

Veteran diplomat Tommy Koh recently wrote about his views on Section 377A in an opinion piece published on Monday (24 Sep).

Unfortunately, The Straits Times restricted access to the full article via their unpopular paywall.

For the kaypoh aunties and uncles out there, don’t worry.

We’re giving you the details in all your favourite ways — in brief, and for free. 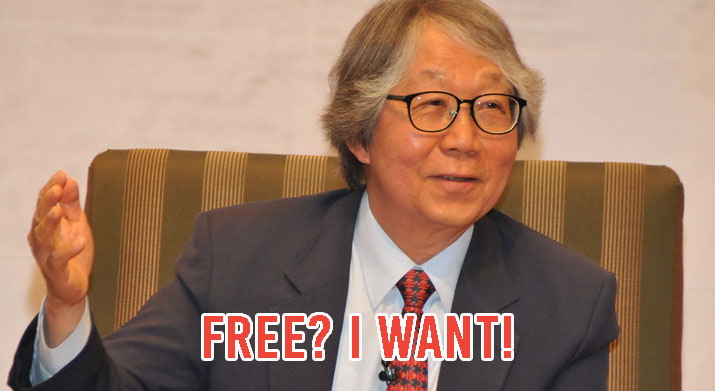 In the exclusive article, Tommy Koh talks at length about his take on the need to repeal Section 377A.

To reduce your read time, here’s what we’ve gathered from his lengthy essay.

He mentions World Health Organisation’s (WHO) removal of homosexuality from its list of mental disorders.

And since Singapore loves everything Science and Technology, he thinks we should seriously consider this fact. 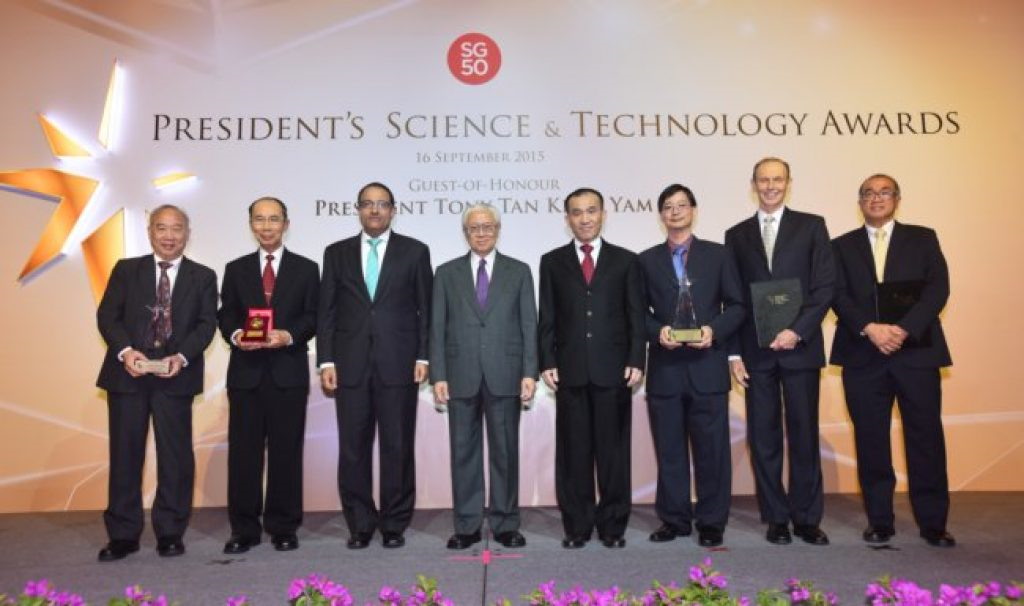 Why laud Science when we can’t use its reasoning to benefit the people, right?

2. We have to let go of our colonial history

Tommy Koh emphasises the irrelevance of 377A — it’s a code the British left behind for us, just like they did for India.

Except India has already come out from their colonial master’s shadows and decriminalised their version of Section 377. 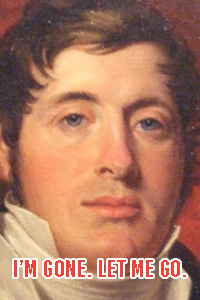 India joins other Asian countries like the Philippines and Thailand who don’t criminalise sodomy.

It’s not a matter of conservative versus liberal views, but about progressing with the times. And it’s time for Singapore to forge our own path.

3. Singapore is a secular state

A high percentage of Singaporeans adhere to some religions which disagree with normalising homosexuality.

But locals should remember that Singapore is a secular state — which means that religion and our state should be kept separate.

Though not stated explicitly, the Maintenance of Religious Harmony Act (Section 167A) also prohibits acts which mix religion and politics.

Tommy Koh isn’t accusing local religious bodies of trying to subvert the government or preach their beliefs through politics.

Rather, he’s emphasising the need to keep religion out of national matters, since not everyone holds the same belief.

This is why a religion’s stand on LGBT matters should remain within its immediate community and not govern the entire state.

In other words, a punishable sin doesn’t equate to a chargeable crime.

In 2014, the Supreme Court of Singapore ruled that Section 377A was not unconstitutional. Legal jargon aside, this meant that the law was here to stay.

Tommy Koh provides no argument other than “that the court’s judgement was wrong”. Ouch.

The court took a direct hit for that. His lack of reasoning here leaves room for debate, but it cements his firm stance on the LGBT issue.

The court should review its past ruling and think about new laws that can help Singapore progress as a society.

Valid arguments aside, the issue is not a simple one

Tommy Koh raises many valid points that would place Singapore on the same track as other democratic countries on the issue.

While the gay community remains optimistic, we think our decision on 377A will affect far more than the areas discussed.

Laws on marriage, adoption and spousal rights which only address heteronormative family units will have to be reviewed too.

The consequences could even spill over into education, where our syllabus may have to be revised to better educate children on homosexuality.

It’s clear now why the discussion about Section 377A is never-ending. The pressure to maintain status quo to avoid major constitutional upheaval clashes with Tommy Koh’s call for change.

Whether or not Singaporeans will arrive at a consensus on 377A remains a big question that we can’t foresee a speedy solution to.