Do keep a safe distance while queueing.

TOTO Hong Bao Draw Results To Be Released On 11 Feb At 9.30pm

The much long-awaited TOTO Hong Bao draw is finally here, and the upcoming Group 1 prize pool has snowballed to a whopping $16 million.

Some have already started forming snaking queues at various outlets, such as FairPrice Xtra NEX, Chong Pang City at Yishun and near Boon Keng MRT. 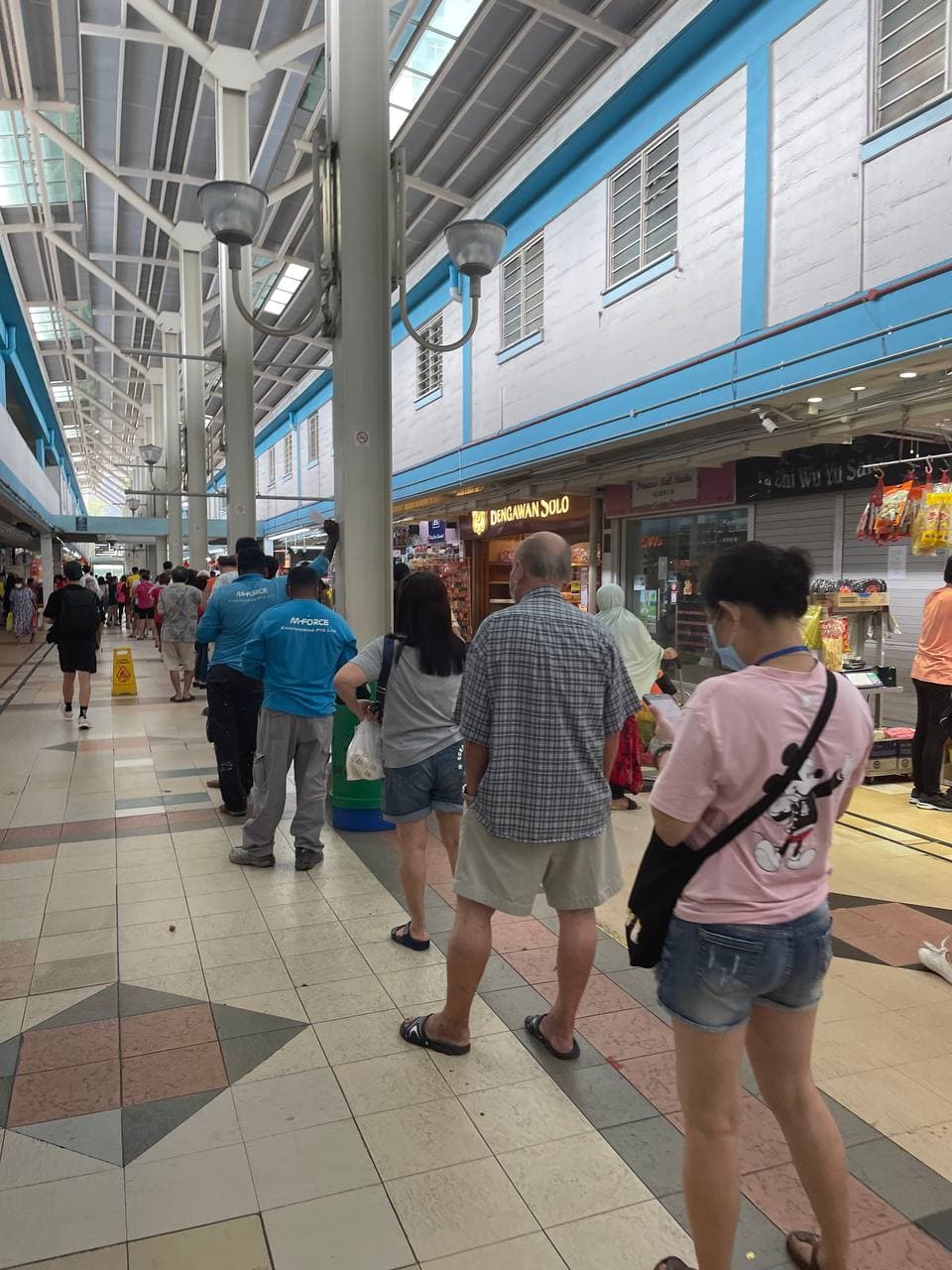 This is likely the biggest amount ever in Singapore Pools’ history.

Singapore Pools announced that the $16 million Hong Bao Draw results will be revealed at 9.30pm on Friday (11 Feb). 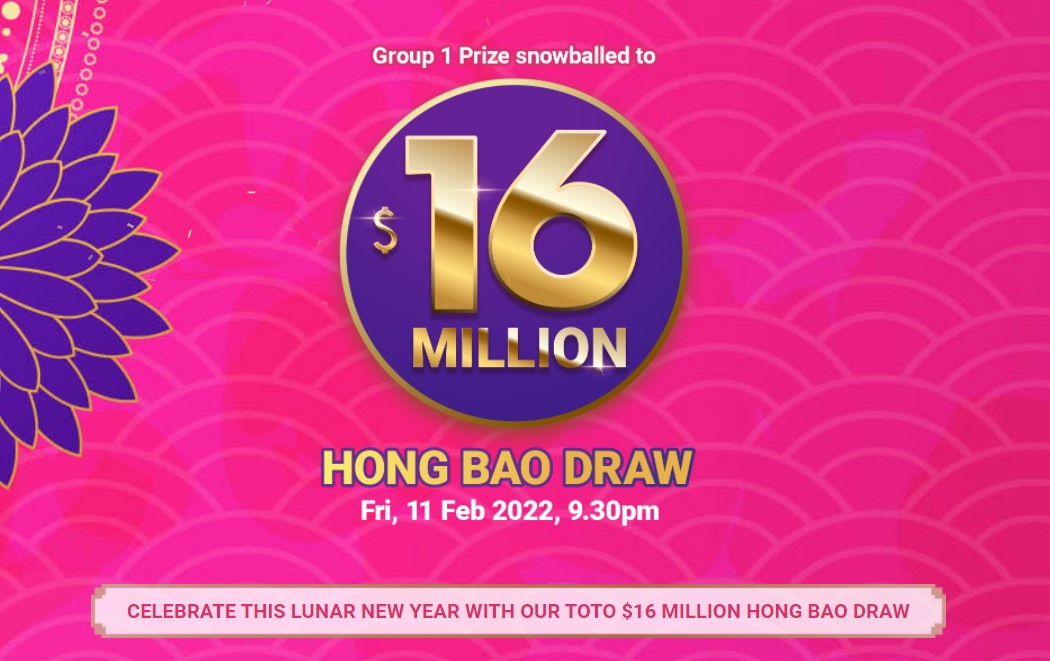 This year’s Hong Bao Draw is the biggest prize amount since 2000. According to The Straits Times, the jackpot prize stands at $16 million because there was no winner for the Group 1 prize of $1,568,402 in last Thursday’s draw.

In 2020, the jackpot winner took home a massive $12 million from the TOTO Hong Bao Draw from the FairPrice outlet at Bukit Batok MRT.

With punters eagerly rushing to try their luck, all TOTO outlets will be extending their operating hours.

Do keep a safe distance while queueing

The $16 million Hong Bao Draw will be happening in 2 days. MS News wishes all punters who have placed their bets a good huat.

In the meantime, do not forget to follow safe management measures and keep a safe distance while you’re queueing.

Featured image by MS News and adapted from Singapore Atrium Sale on Facebook.