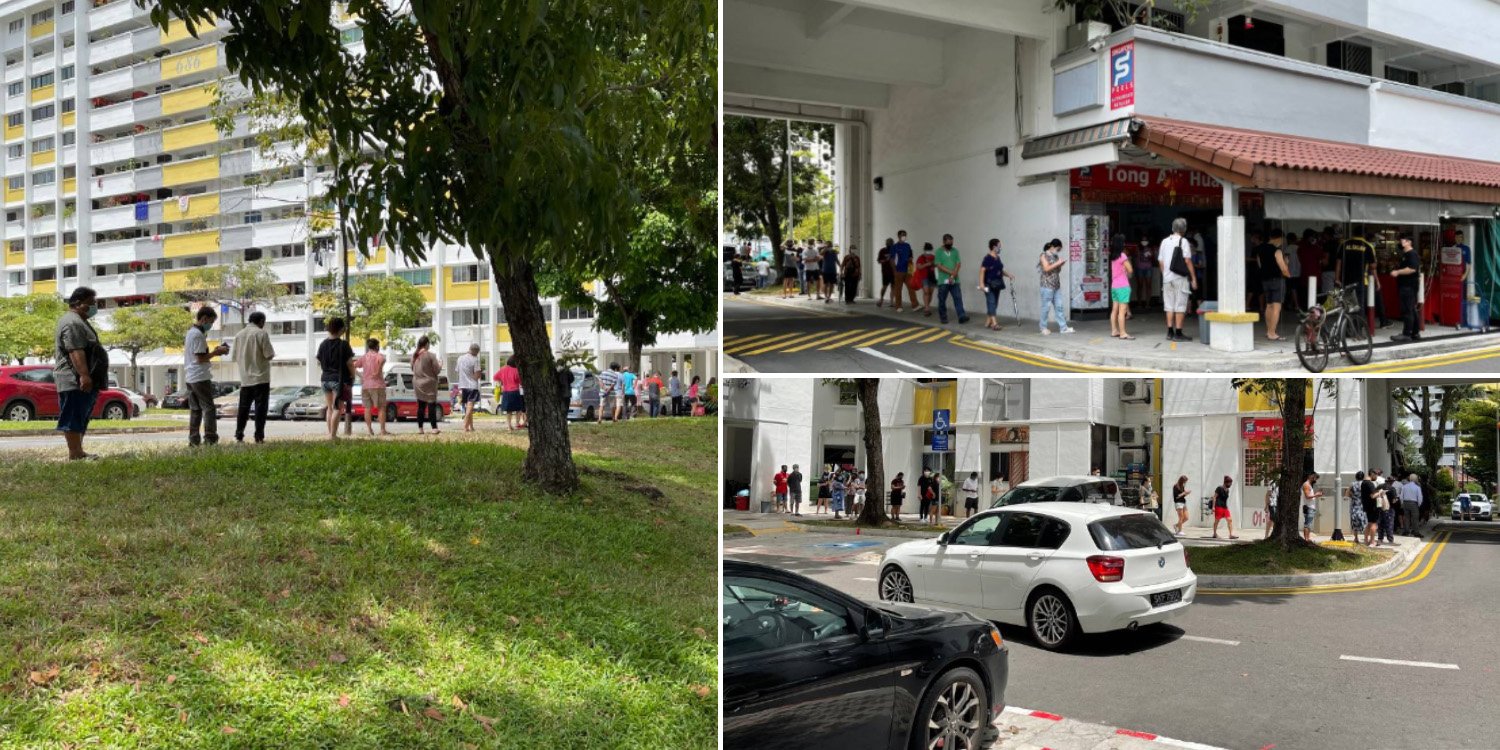 Singaporeans love to queue for many things and those of us who are feeling lucky may do so by buying TOTO.

With Chinese New Year around the corner, many may be feeling a little more huat. On 8 Feb, a snaking queue was spotted at some Singapore Pools outlets after the TOTO prize pool hits $8.6 million. 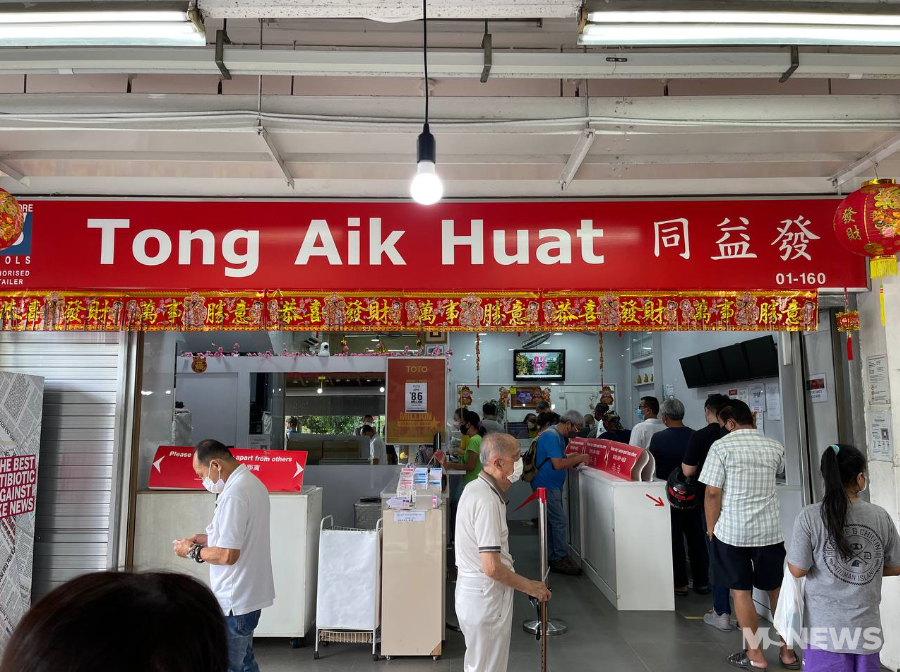 One of them is the fabled Tong Aik Huat outlet at Hougang, which saw queues that branched out to a nearby carpark.

Singaporeans queue for TOTO at Singapore Pools outlet in Hougang

A Hougang resident shared an unusual sight near his home. 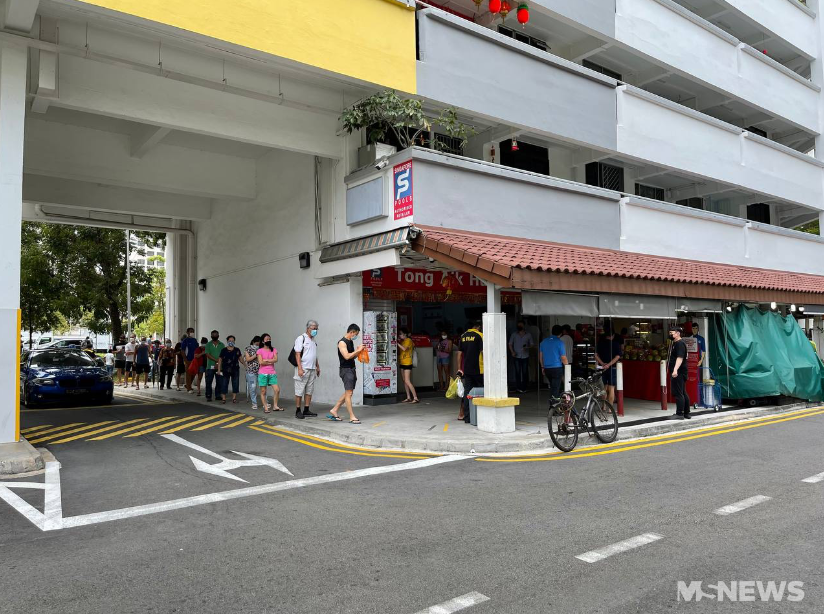 The queue extends to behind block 685 and continues into a sheltered stairway landing. 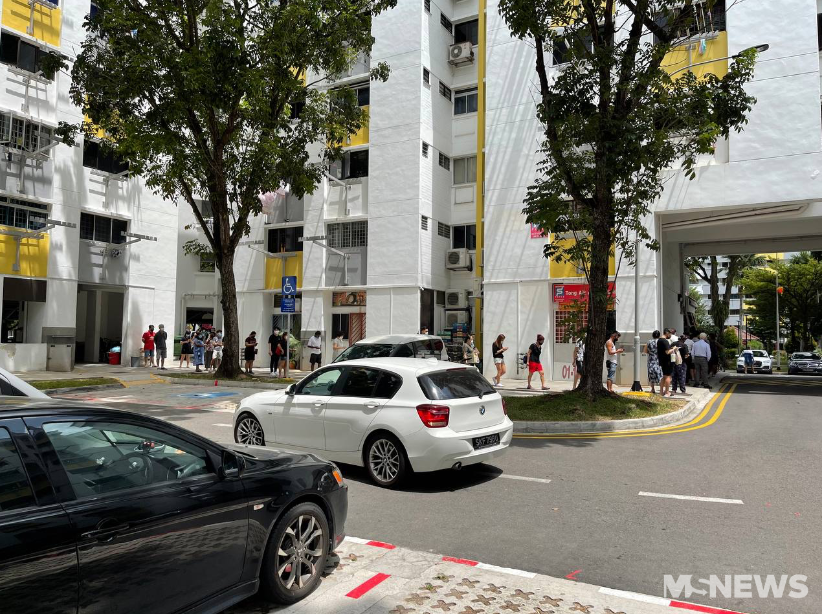 It doesn’t stop there though, as the line continues into a sheltered walkway flanking the block.

A man who bought his ticket from the retailer said it takes at least 15 minutes to get to the front of the queue. 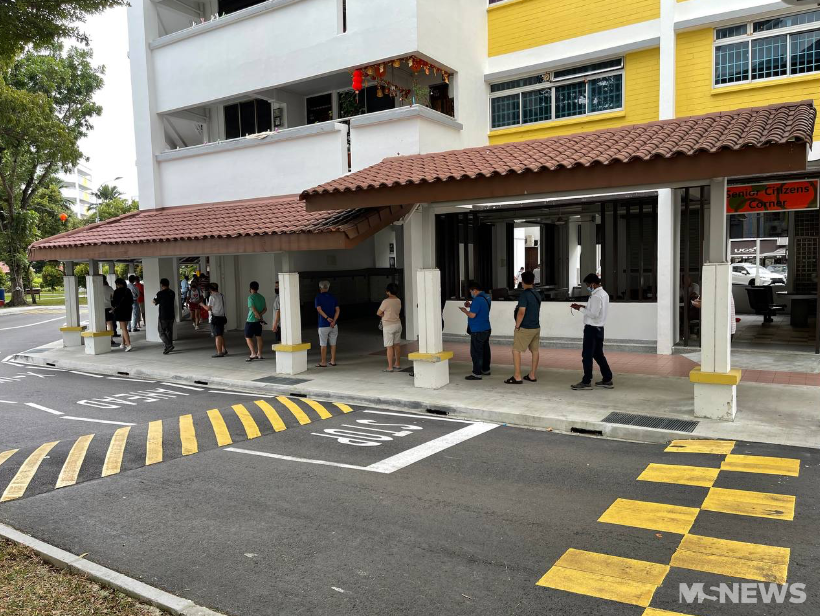 The netizen was shocked to see people adding to the rank of queuers at the carpark. 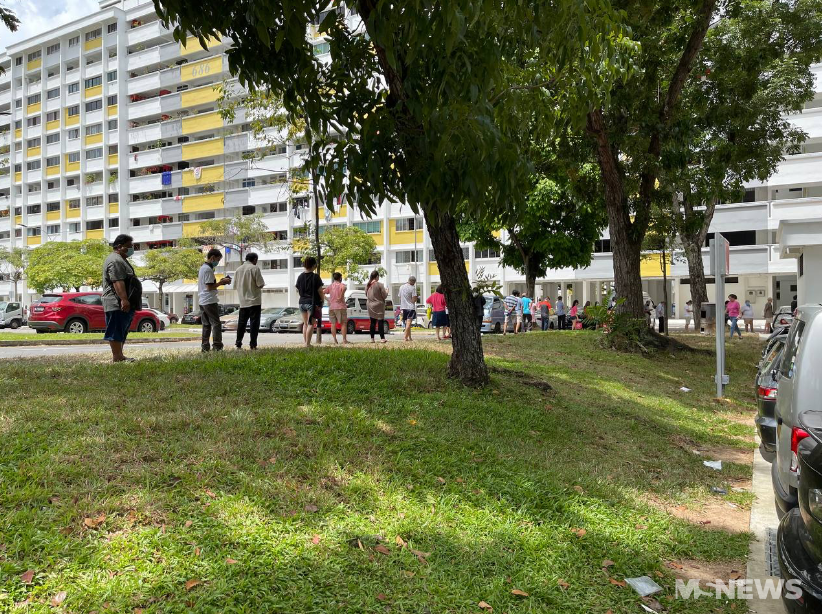 Upon reaching home, the reader snapped another picture of the line, which was a sight to behold. It is rather admirable that Singaporeans are willing to line up orderly, even under the hot sun. Thankfully, it seems that those in line at the carpark are avoiding standing on the road.

Besides Tong Aik Huat, long lines were also seen at other outlets in Singapore. One of them is the outlet at Coronation Plaza’s NTUC FairPrice. 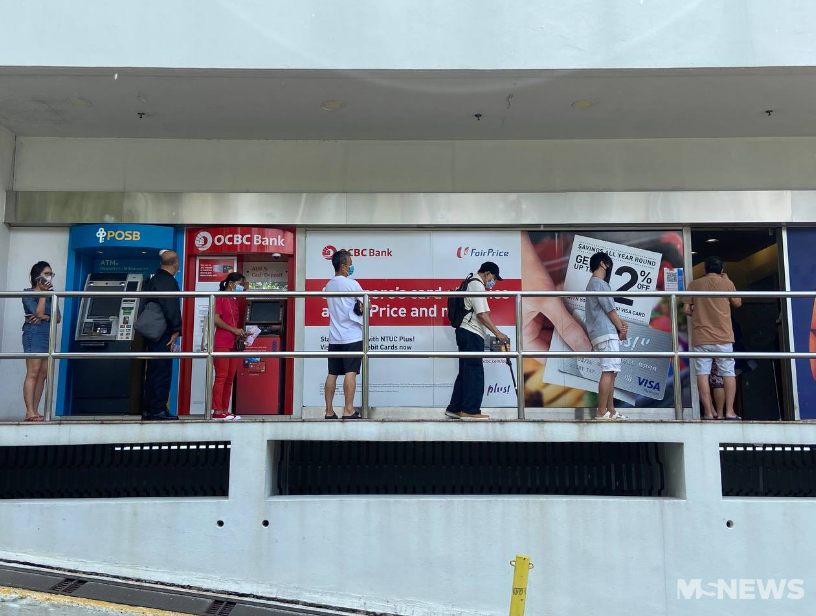 Though not as long as the line at Tong Aik Huat, it shows that this trend is not isolated to 1 area.

This could be attributed to the TOTO prize pool reaching an estimated $8.6 million in value. There may, however, be a reason why Tong Aik Huat’s case is remarkable.

The retailer has produced 10 jackpot winners and 56 consolation prize winners as of 13 Jan 2020.

Perhaps those in line are hoping to add to the retailer’s lucky streak.

It’s astounding that so many Singaporeans are willing to stand under the hot sun to be a jackpot winner hopeful.

Perhaps as Chinese New Year draws nearer, some may be feeling a touch luckier.

However, being a game of immense odds, the lottery can prove to be addictive if one’s emotions are left unchecked. We hope that Singaporeans will gamble responsibly and put in an amount that they are comfortable with letting go.