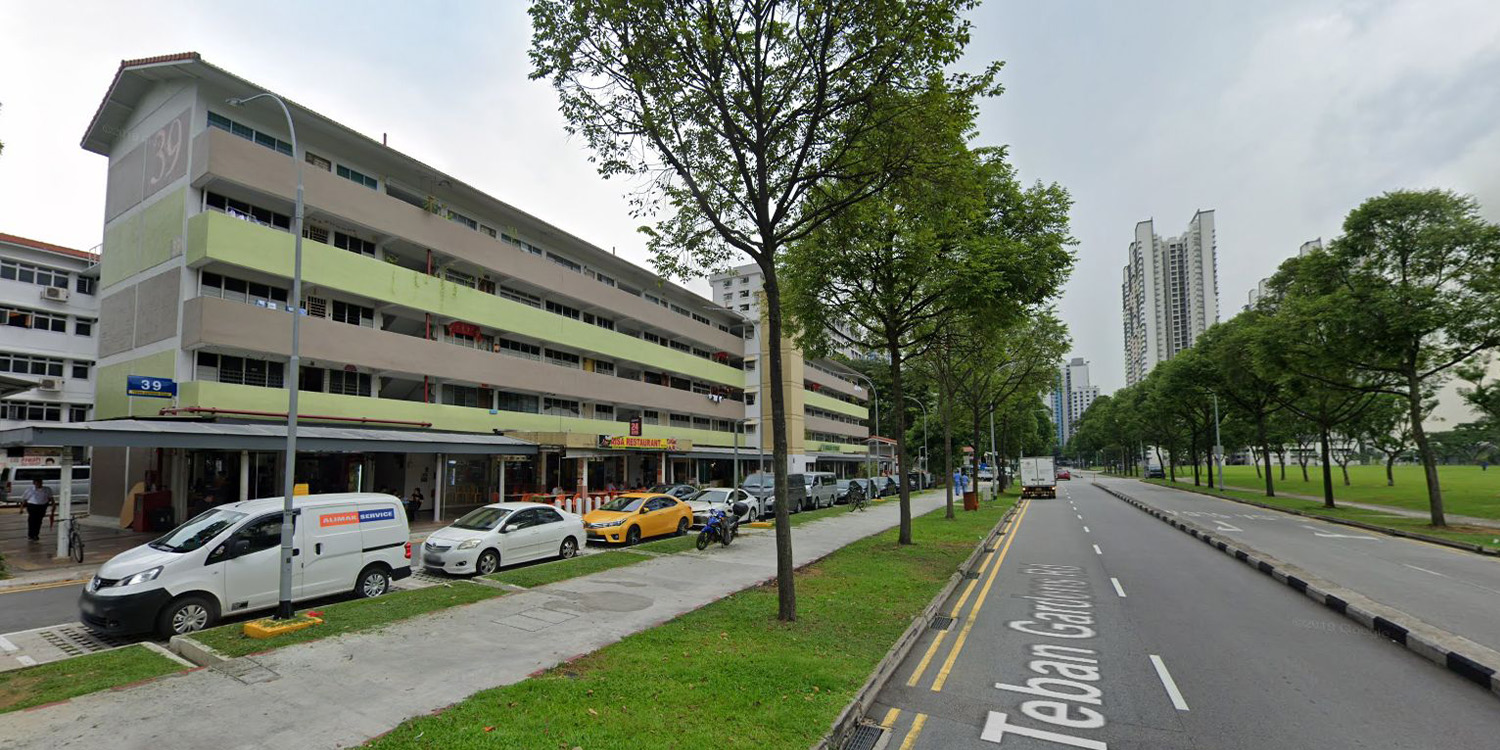 Chinese New Year is coming and friends may be thinking of getting together to play mahjong. However, doing so at an unregulated gambling hall can result in repercussions.

A 75-year-old ah ma, along with 10 others, have been taken for investigations after police raided a HDB flat in Jurong East.

Apparently, she also employs her domestic helper to cook and serve guests while they shuffle tiles. The elderly woman is believed to have started the operation about 8 years ago.

According to Lianhe Wanbao, police raided an HDB flat along Teban Gardens at about 4.30pm on Thursday (4 Feb).

A 75-year-old lady, who is believed to be the owner of the house, is suspected of being involved.

10 other women aged between 28 and 88 are also assisting with investigations, Lianhe Wanbao reported.

One would think that a mahjong hall would send the sound of clattering tiles reverberating down the corridors. However, neighbours who talked to Lianhe Wanbao were surprised that the ah ma’s home was allegedly a gambling den as the unit was usually quiet.

The quiet exterior inside likely belied bustling activity within the corners of the flat.

A resident told Lianhe Wanbao that a domestic helper reportedly pours tea and water for guests while they strategise in a game of mahjong.

On top of this, the helper allegedly also juggles cooking.

The helper apparently complained to the resident that people would often come to gamble, during which the elderly woman would tell her to buy more ingredients for cooking.

The woman returned to her hometown in Indonesia 2 years ago and has been replaced by a Burmese helper who was said to take over the same job scope.

Police will not go easy on gambling dens

According to the Singapore Police Force (SPF) on Friday (5 Feb), cash and gambling-related equipment were seized from the property.

Besides being involved in a common gaming house, the 11 women will also be investigated for breaching safe distancing measures.

For managing a common gaming house, the ah ma could face a fine upwards of $5,000 and up to 3 years’ jail.

For gambling at the illegal mahjong hall, the remaining 10 women could face up 6 months’ jail along with a fine up up to $5,000.

The SPF said they will continue to clamp down on criminal activities such as illegal gambling. They added that those who do so will be dealt firmly by the law.

Stay away from illegal gambling

Gambling itself is risky business but a friendly game of mahjong or dai di among family and friends over the festive period is only okay if we don’t breach safe distancing measures.

However, gambling illegally may result in arrest and punishment. Do stay away from doing so as it also means gambling with the law.