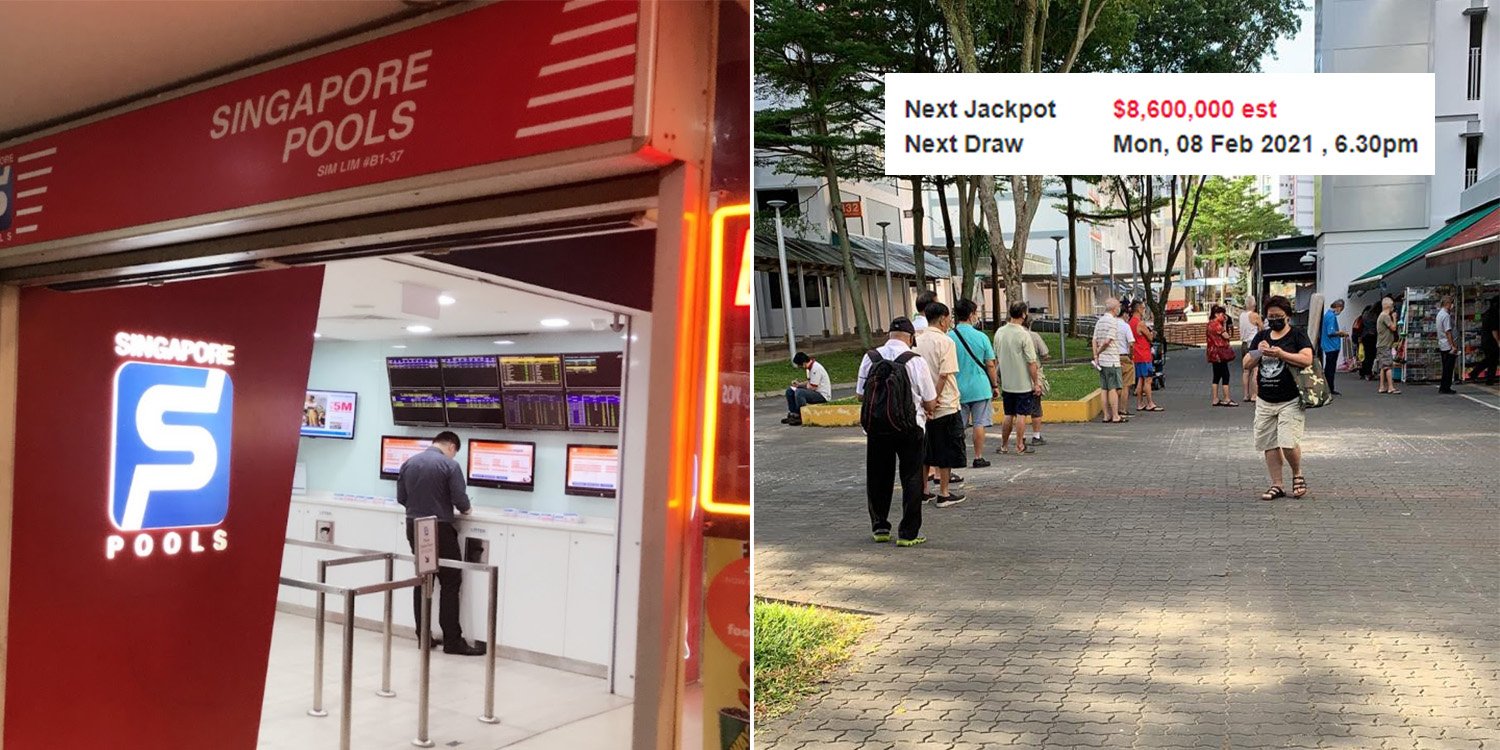 TOTO 8 Feb Prize Pool Snowballs To $8.6 Million After No One Wins 5 Feb Draw

Let’s face it — we’ve all fantasised about getting rich quickly, even if reality doesn’t work that way. How else do we explain the long queues outside Singapore Pools branches across Singapore?

Well, there’s probably now even more reason to queue up now, as the TOTO prize pool for the Monday (8 Feb) draw has increased to an eye-popping $8.6 million.

This comes as nobody managed to seize the Group 1 prize during the Friday (5 Feb) draw.

Now it’s expected that scores more will wish for Lady Luck to smile on them tomorrow.

As we don’t wish to encourage gambling, we’re not going to give a TOTO tutorial here. However, what we do need to know is the ‘snowball’ system, which occurs when the top prize isn’t won.

This phenomenon took place in the previous draw, resulting in an increased prize pool for the upcoming draw.

The previous Group 1 prize was already at $5.7 million.

Eager punters were hence out in force at various Singapore Pools outlets. 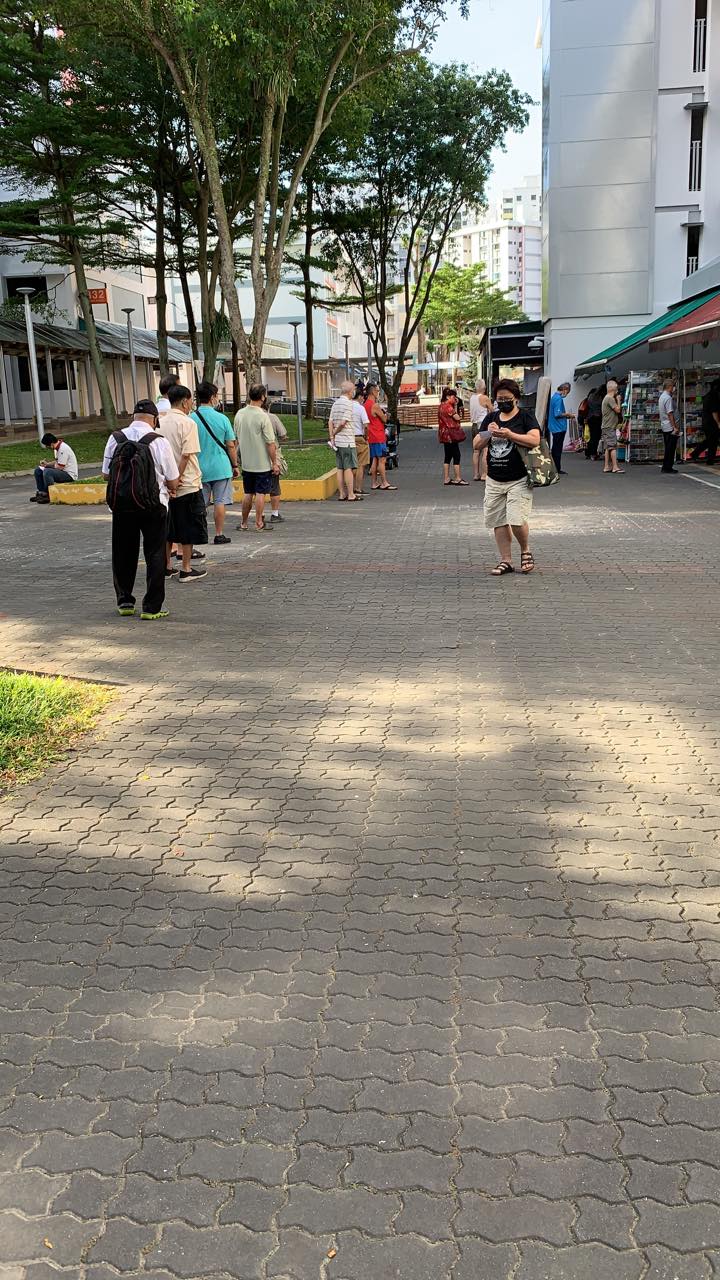 We can expect similar scenes at Singapore Pools outlets today and tomorrow given the current circumstances.

Some outlets may be more huat than others

Perhaps if you want a huat place, 3 punters did strike at a Singapore Pools outlet at Redhill.

Certainly, there are some outlets which are said to be more lucky than others.

But if time isn’t on your side, you can simply place your bets online and beat the queues that way.

Chinese New Year is traditionally the season of huat – not that every season isn’t – and more may be tempted to try their luck during this period.

That said, we should always watch our gambling and ensure that we don’t gamble beyond our means, especially over the CNY period.

At the same time, we wish all aspiring millionaires the best of luck.