TraceTogether Tokens Can Be Collected At All CCs From 1 Feb, They Can Also Be Replaced There 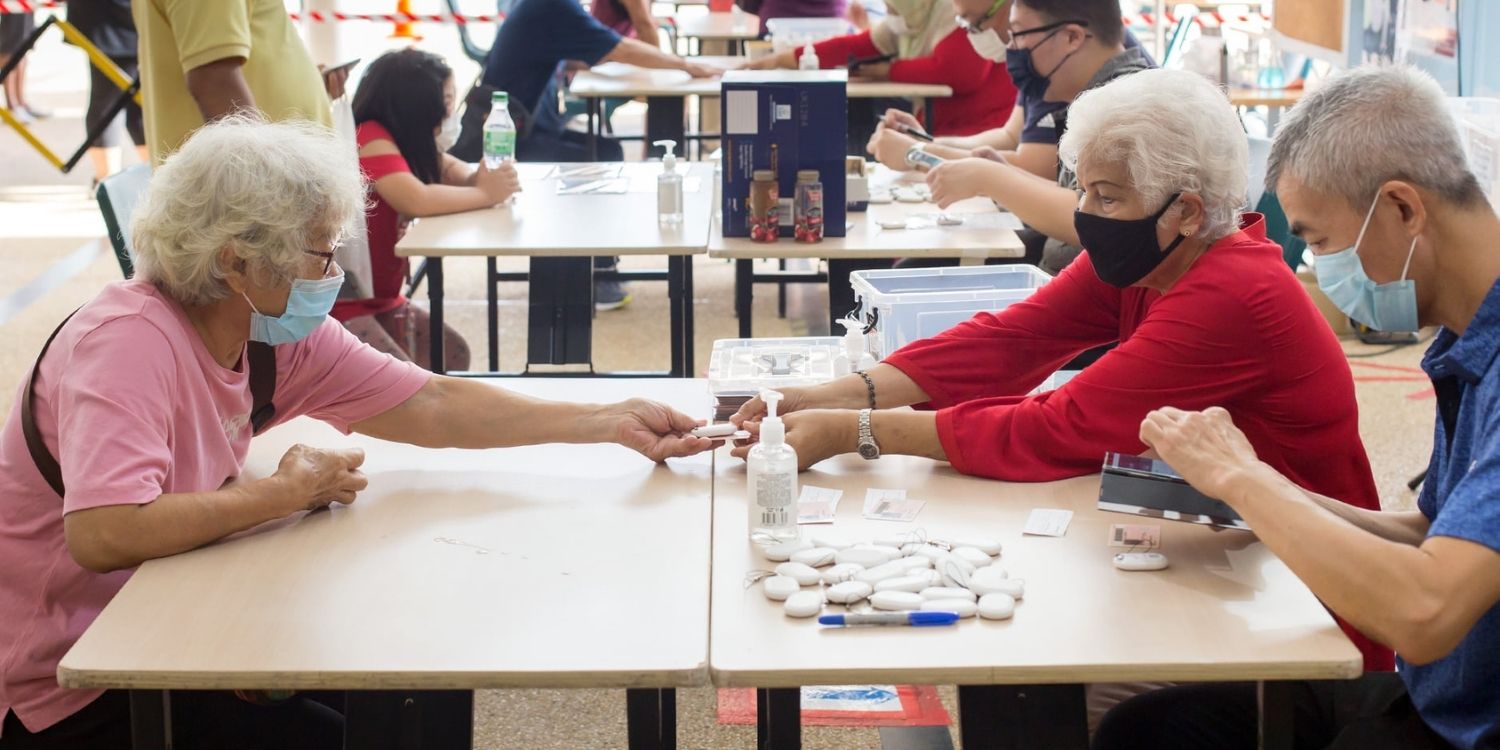 The token isn't working if the light is red or stops blinking.

Since the Government announced that use of the TraceTogether Token or app would soon be compulsory, many Singaporeans scrambled to get theirs.

That led to long queues at Community Centres or Clubs (CCs), and the collection was quickly suspended. Then, we were told to collect our tokens only from CCs in our respective constituencies. 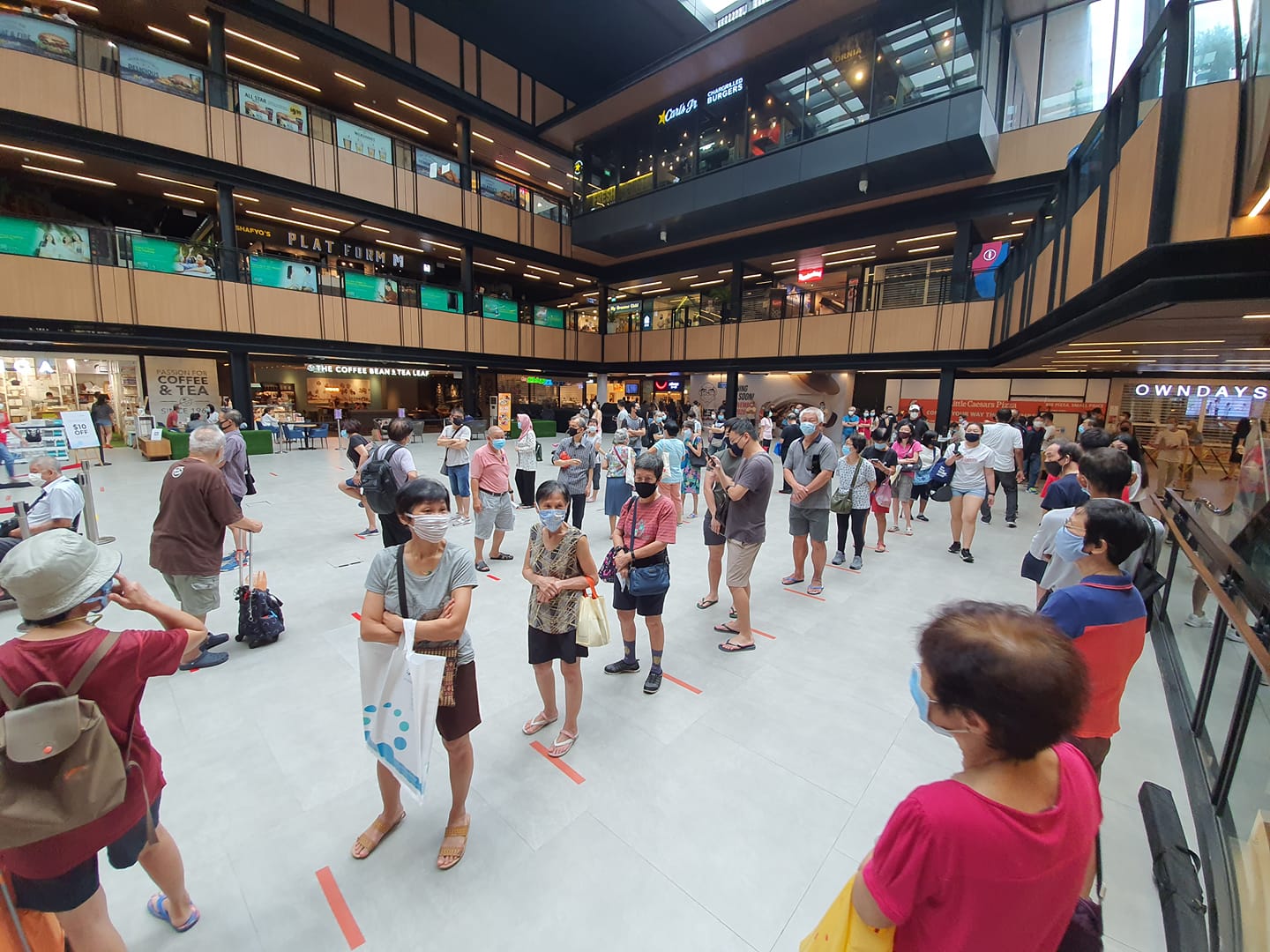 Now, after the logistics has presumably been improved, those who haven’t yet gotten their tokens will be able to do so at any CC from 1 Feb.

It’s also been revealed that we can replace our token at the CCs.

Collection points at all 108 CCs

The Smart Nation and Digital Government Office (SNDGO) revealed the news in a Facebook post on Thursday (28 Jan).

They said they’ll be setting up collection points at all the CCs across Singapore. 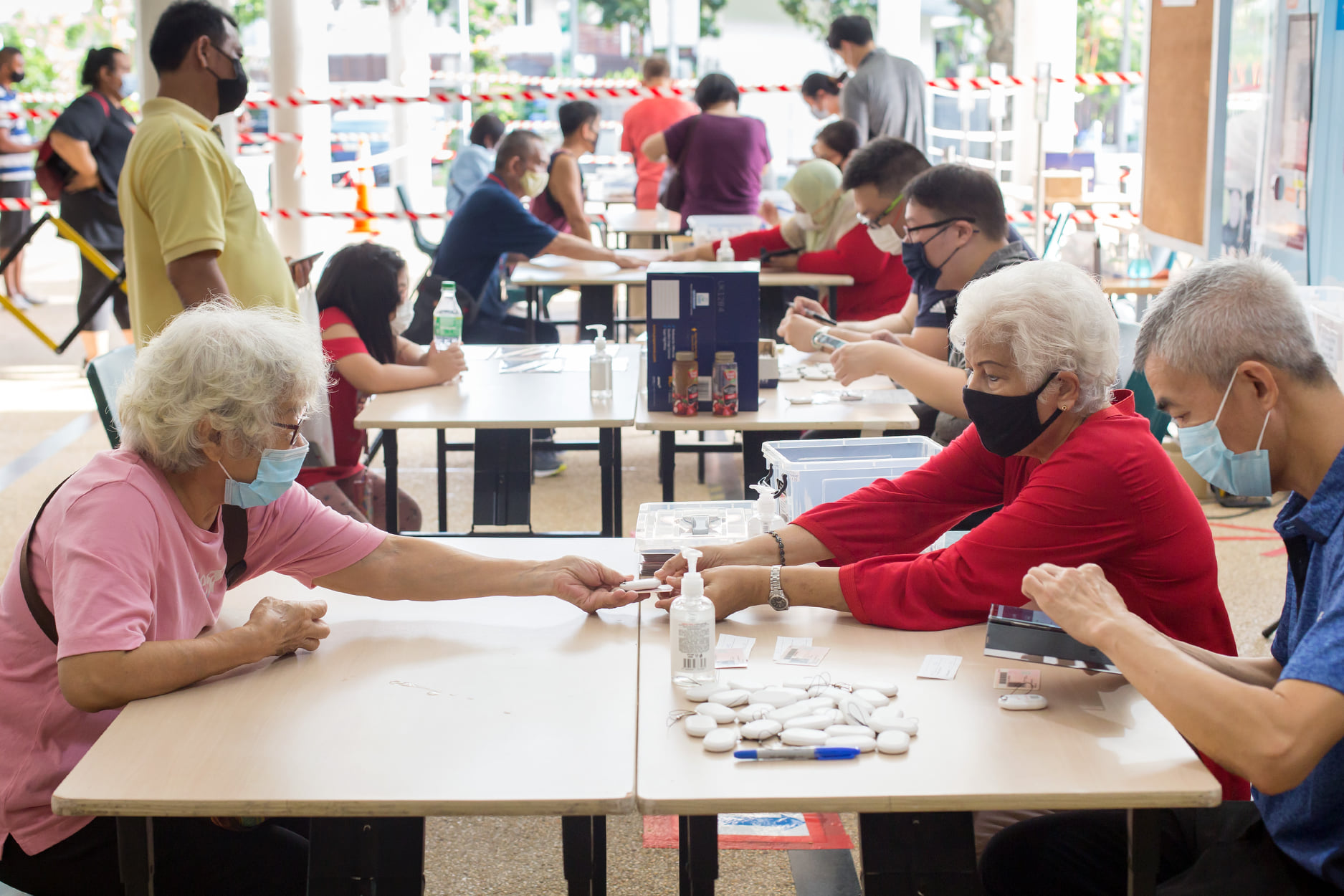 Thus, it’s quite likely that all Singaporeans will finally now be able to collect their tokens conveniently.

How to tell if your token isn’t working

Those who already have their tokens might be wondering if their token is even working.

So SNDGO taught them how to tell if their token is working or not.

You would notice that every token has a light, located somewhere in the centre. 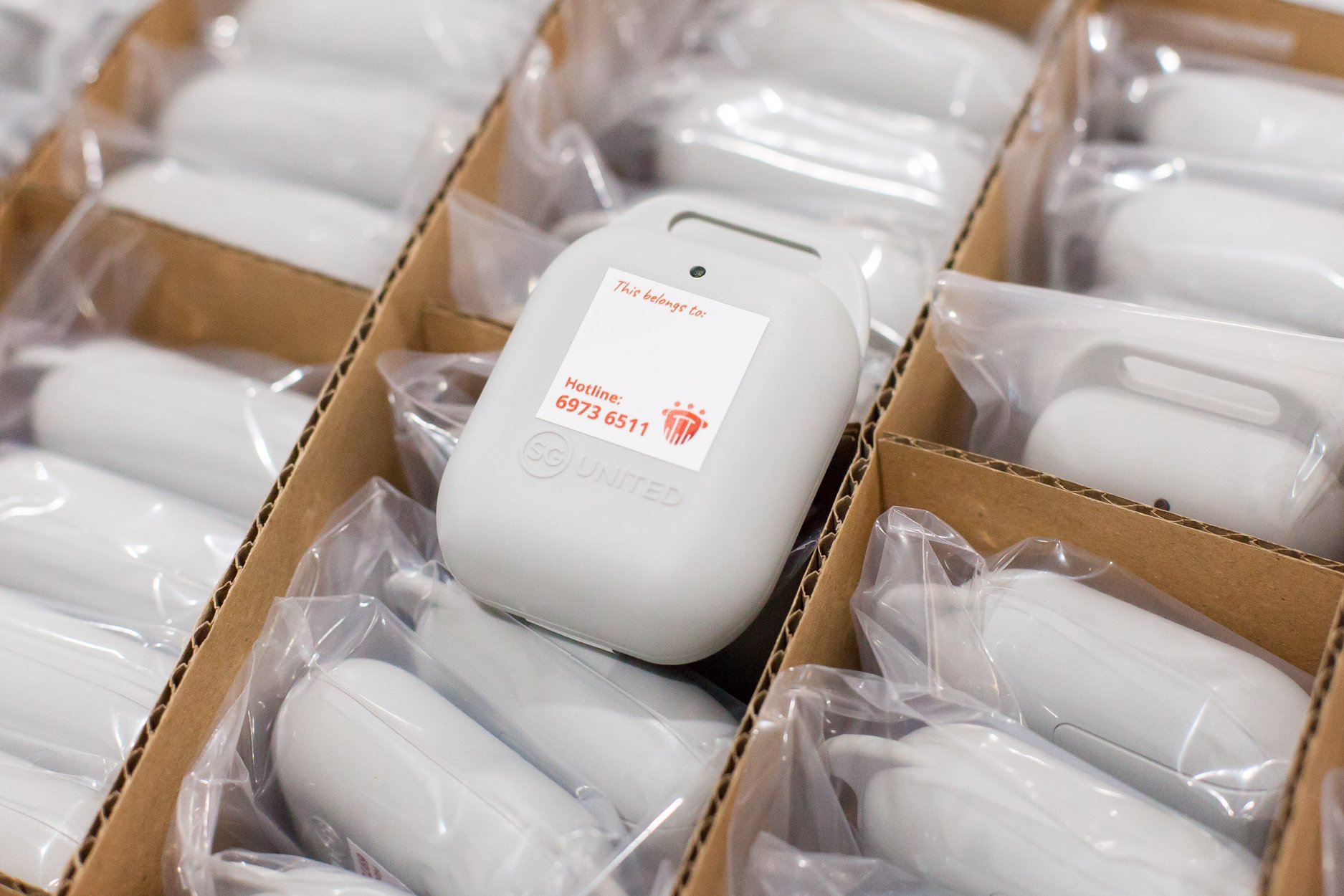 If the light is green, and it blinking about once a minute, the token is working normally.

However, if the light is red, or the light doesn’t blink at all, the battery might have run out. The battery should last about 4-6 months.

Either that, or the token is faulty.

Replace tokens at all CCs

If your token’s batteries have run out or if it’s faulty, then you should replace it.

For public convenience, that can also be done at all CCs in Singapore. No excuse for getting one ASAP

Now that collecting a TraceTogether token will be very convenient from next week, there’s no excuse for not collecting one as soon as possible.

The Government is aiming to roll out TraceTogether-only check-ins early this year, so there’s no escape from the system if you want to go anywhere in Singapore.

While the app can also be used, it’s still better to have a backup in case your phone gets lost or runs out of battery.

Do check out token.gowhere.gov.sg for more information and to find out where your nearest collection point is.