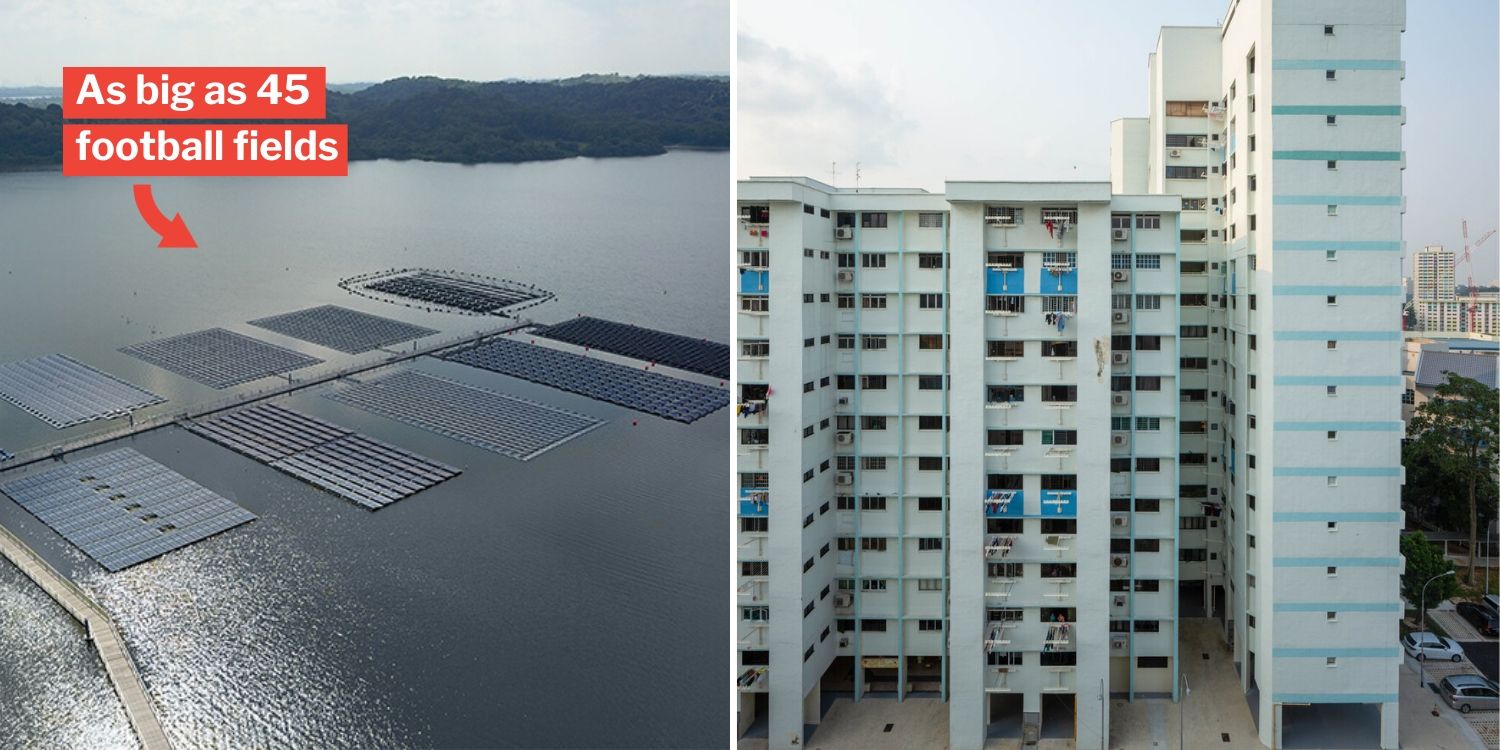 Reusable energy has been one key solution to help the world deal with climate change, especially in Singapore.

To explore this option further, the Public Utilities Board (PUB), along with Sembcorp, are planning to build a floating solar farm, reports The Straits Times (ST). 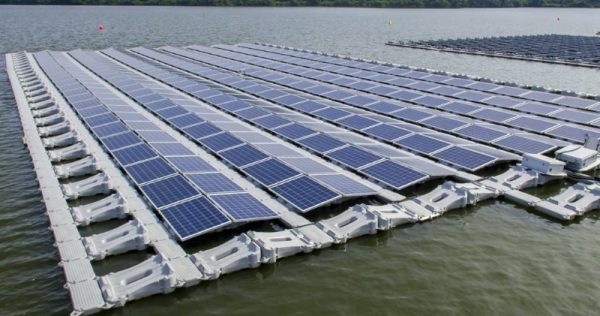 The floating solar farm will be the world’s largest, and will likely be ready by 2021.

According to ST, Sembcorp will construct the massive farm on the waters of Tengeh Reservoir in Tuas.

By massive, they mean roughly the size of 45 football fields. Imagine that.

Upon completion, all those solar panels can apparently power up to 16,000 4-room HDB flats, so residents may be able to save on electricity. 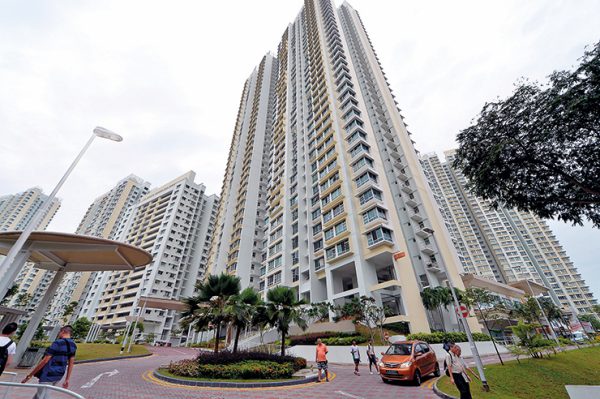 Perhaps then they can join the ranks of other HDB residents, whose block of flats may have solar panels on top to power their units.

Minister for the Environment and Water Resources Masagos Zulkifli, who initiated the project, claims the move is part of Singapore’s strategy to tackle climate change.

If successful, the solar farm may reduce carbon emissions by up to 32 kilotonnes a year, according to ST.

That’s about 7,000 cars’ worth of emissions, which is a pretty big deal. 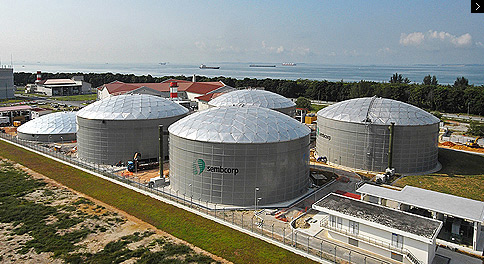 The huge step by the government is in light of “increasing pressure on critical resources like food, energy and water” due to climate change.

For the authorities to take such an initiative is an encouraging sign that they are preparing the nation for future challenges.

Let’s hope that authorities can come up with more of such projects to help Singapore become more sustainable in the long run. 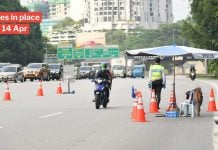 Cars In M’sia State Can Go Out On Alternate Days Only, Based On Licence Plate Number 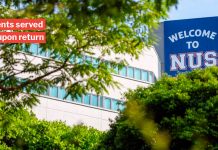 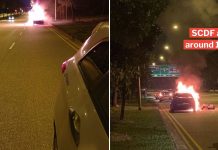