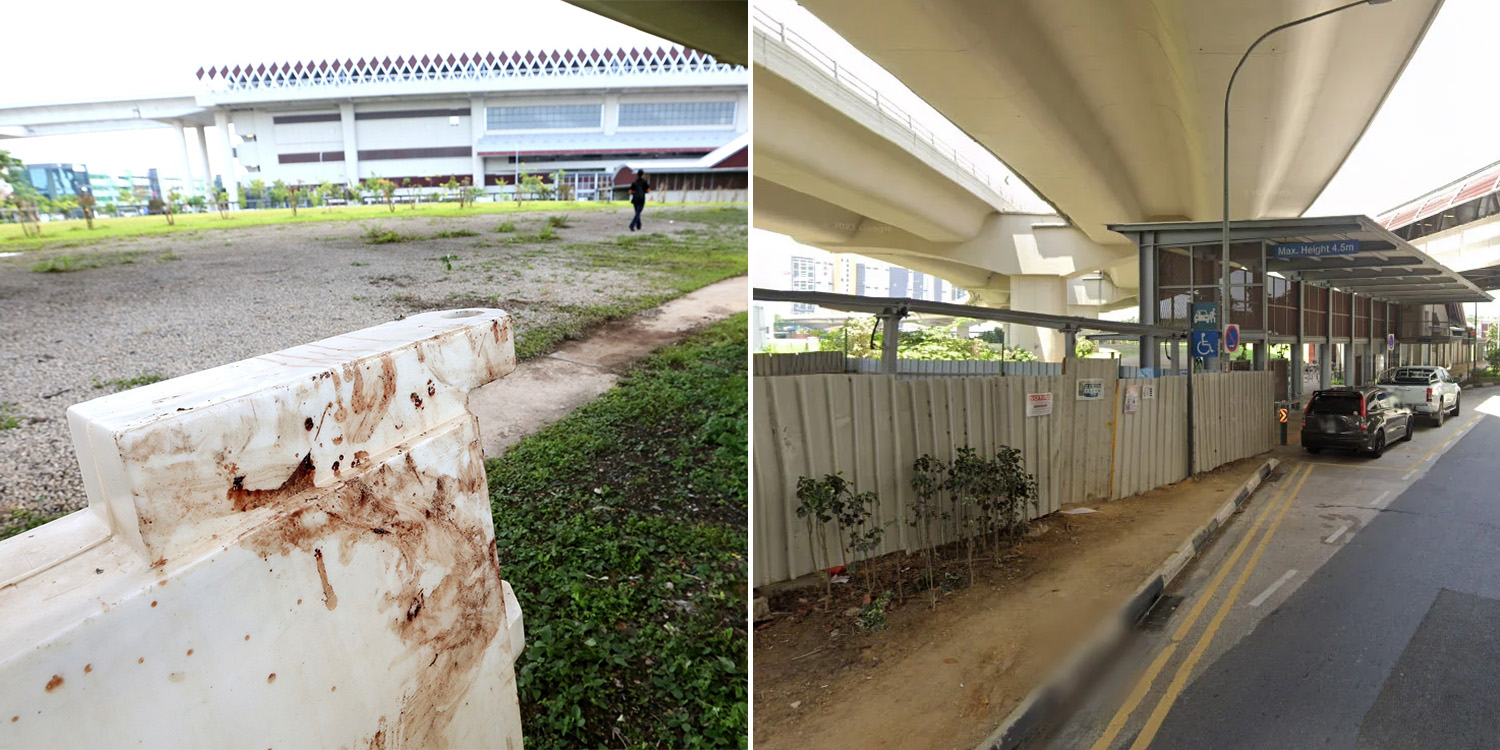 The lady was covered in blood and unable to stand by herself.

Earlier this week, Singapore residents were horrified to learn about a sexual assault incident that took place in Tuas.

While the incident undeniably showed the darker side of humanity, some wholesome news also emerged out of it.

On Friday (11 Mar), Shin Min Daily News reported that the victim, who was injured and weakened after the assault, was aided by 2 men who were passing by the vicinity.

While 1 of them called for an ambulance, a group of migrant workers reportedly sought help at the nearby MRT station.

On Tuesday (8 Mar) morning, 31-year-old Saddam Hussein (name directly translated from Chinese), a migrant worker, was passing by the area when he found the victim covered in blood under a viaduct.

Speaking to Shin Min Daily, Mr Hussein said another Chinese man was already checking on the lady at the time. However, despite several attempts, the lady could not stand by herself and could only remain seated on the ground.

When he tried asking the victim what had happened, she was reportedly in a “trance” and said she “didn’t know” repeatedly.

According to Mr Hussein, the Chinese man quickly called for an ambulance upon seeing the victim’s state.

Meanwhile, other migrant workers who passed by the area sought help at the nearby Tuas West Road MRT Station.

Due to work reasons, Mr Hussien was unable to accompany the victim. He did, however, request for staff at the station to stay by her side till the ambulance arrived.

Location can get very dark at night

According to a Shin Min Daily interviewee, the location in question has multiple blind spots and can get pretty dark at night.

Nevertheless, the area has apparently become a popular spot for domestic helpers and migrant workers to hang out since the pandemic began.

Another interviewee echoed similar sentiments and described the location as being ulu. She urged the police to patrol the area more often and install more illuminating devices.

2 men in their 30s arrested for rape

On Thursday (10 Mar), 2 men aged 30 and 36 were charged for rape after allegedly assaulting the victim.

If found guilty of rape, the men will face up to 20 years’ jail as well as a fine or caning.

A reminder to never take safety for granted

While news of the sexual assault was no doubt horrifying, we’re heartened by the actions of the kind Samaritans who wasted no time in rendering help.

We hope the incident serves as a reminder for everyone not to take safety for granted despite Singapore’s reputation as a safe country.

Our thoughts go out to the victim of the incident. We hope she recovers physically and mentally in time to come.