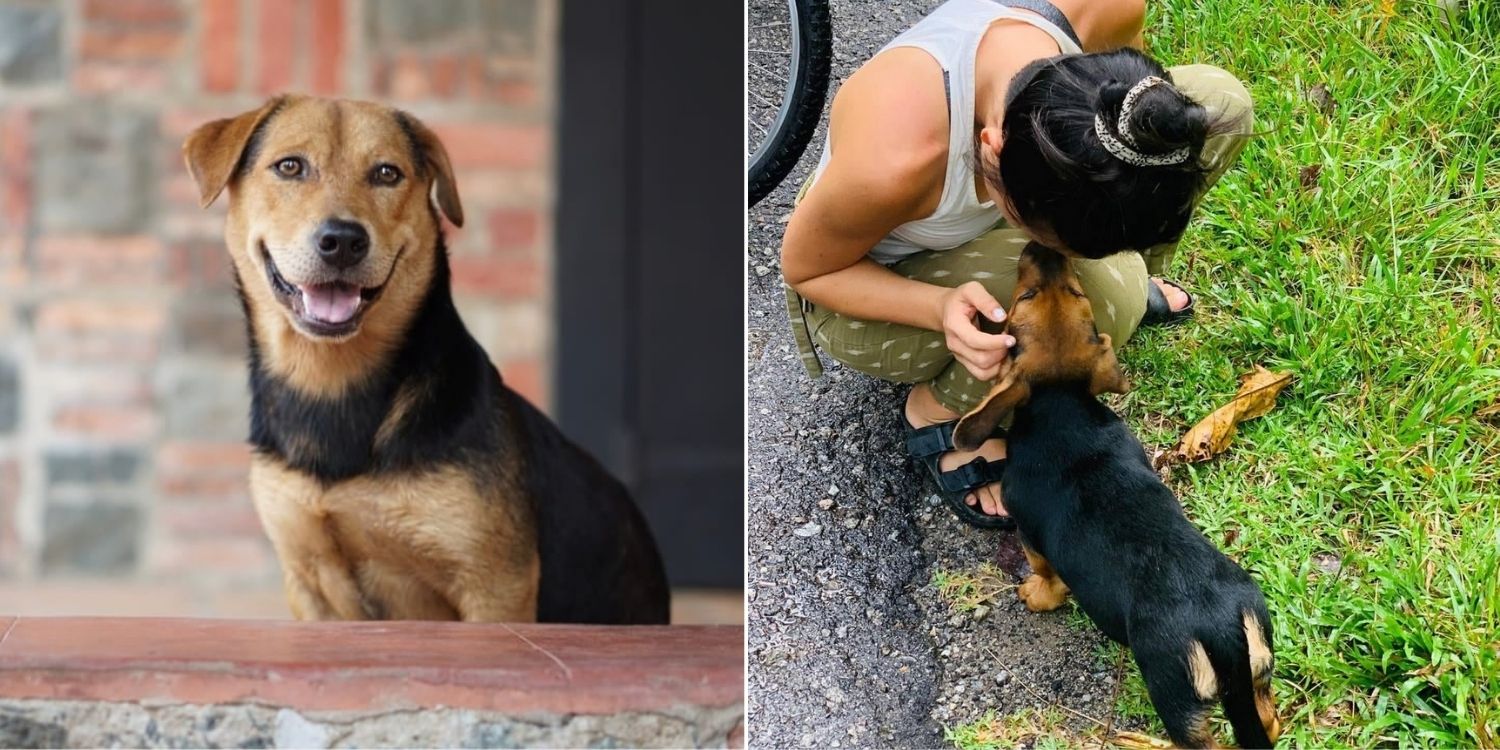 Frequent visitors to Pulau Ubin may recall coming across a friendly resident there — a black and brown dog named Kopi O. 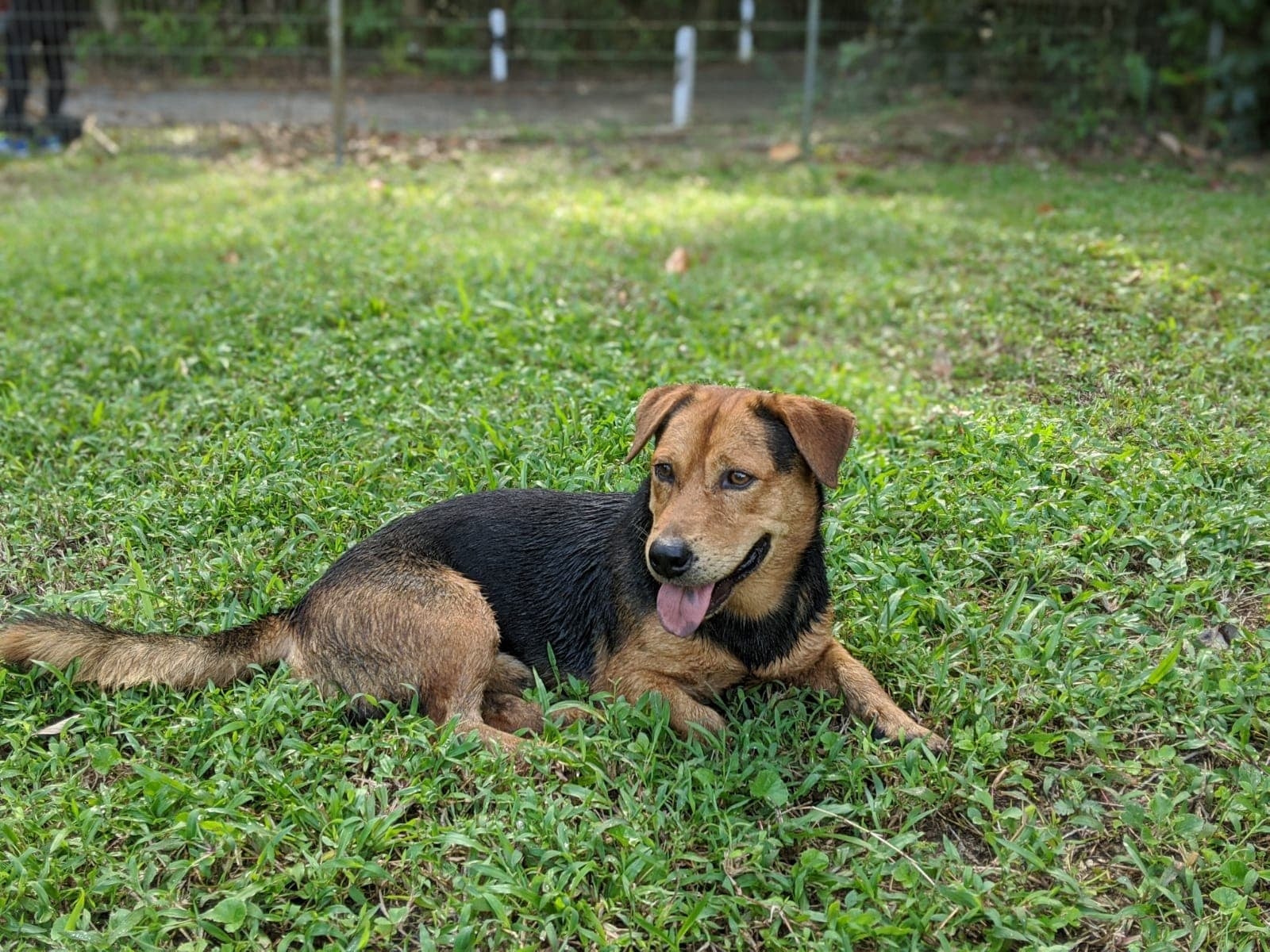 While his presence often put a smile on people’s faces, recent news broke many hearts instead. On Wednesday (3 Feb), netizens were devastated when they learnt that the beloved doggo had passed away.

Following the news, many took to Facebook to share photos of their encounters with Kopi O, in loving memory of the canine.

Passes away in alleged hit-&-run with a taxi

On Wednesday (3 Feb), Facebook page Traffics accident.SG revealed that Kopi O had been in an accident. 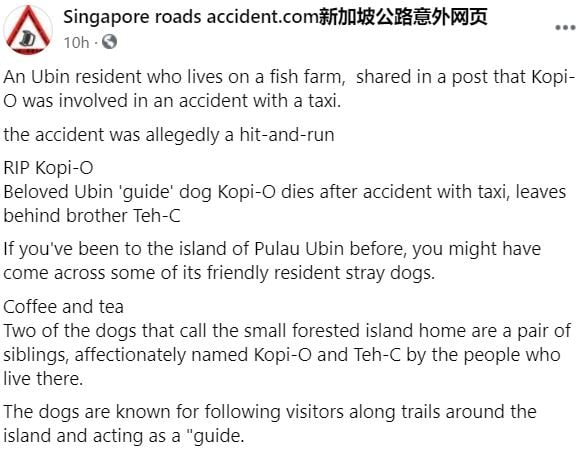 Accompanying the post was a video of the mini funeral for Kopi O, ending with a solemn burial by a resident there. You may watch the clip here, but viewer discretion is advised.

Kopi O and his brother Teh C were affectionate dogs would often ‘welcome’ visitors by following them on trails and “acting as a guide”. 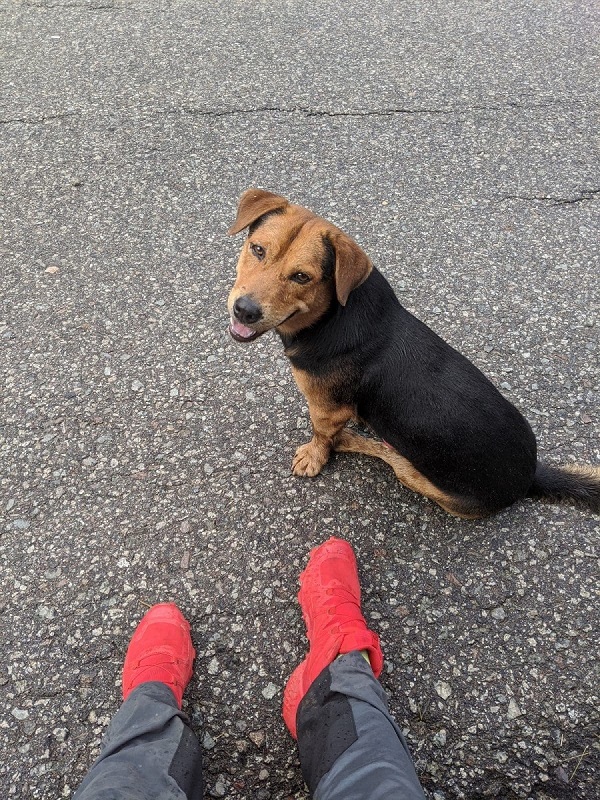 Netizen Mr Tan, who compiled an album of Kopi O’s photos, shared that Ubin community members had taken Kopi O to a vet to save him, but fate was sadly not on their side.

MS News understands that the driver has since contacted Kopi O’s owner and reached a settlement.

Kopi O left such a huge impact on people’s lives that his passing invited a slew of tributes.

Many contributed photos of their adventures with Kopi O to Mr Tan, who shared an album in the Pulau Ubin Facebook group.

Here’s one of him as a little pup, likely alongside his brother Teh C, in a resident’s arms. 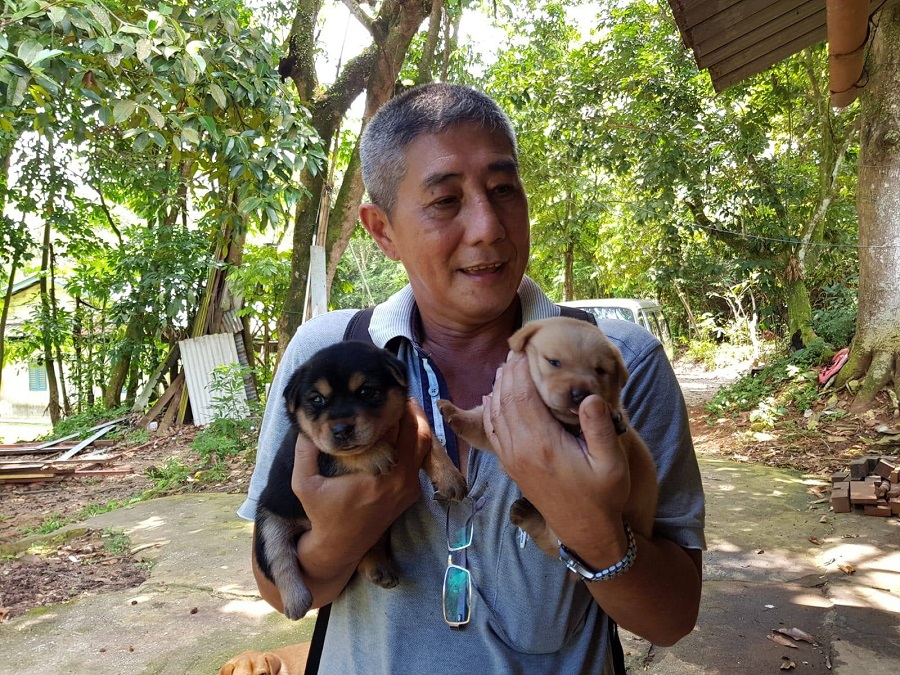 Always ready to greet people with a smile, it’s no wonder that Kopi O had won a special place in many visitors’ hearts. 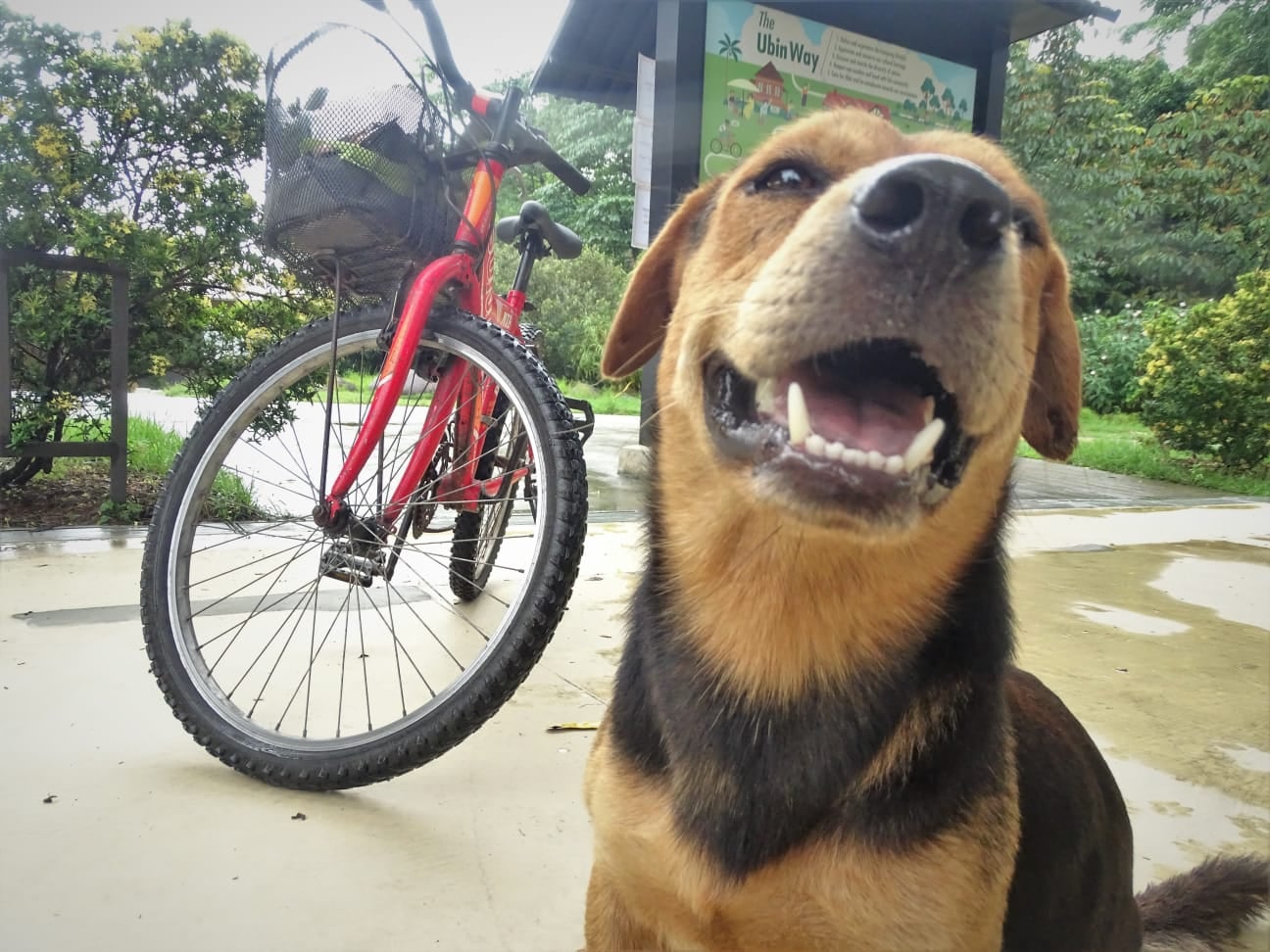 An MS News reader shared this photo of Kopi O from a past trip to Pulau Ubin. The goodest boy appeared to be waiting patiently for hoomans to be ready for their trail with him. 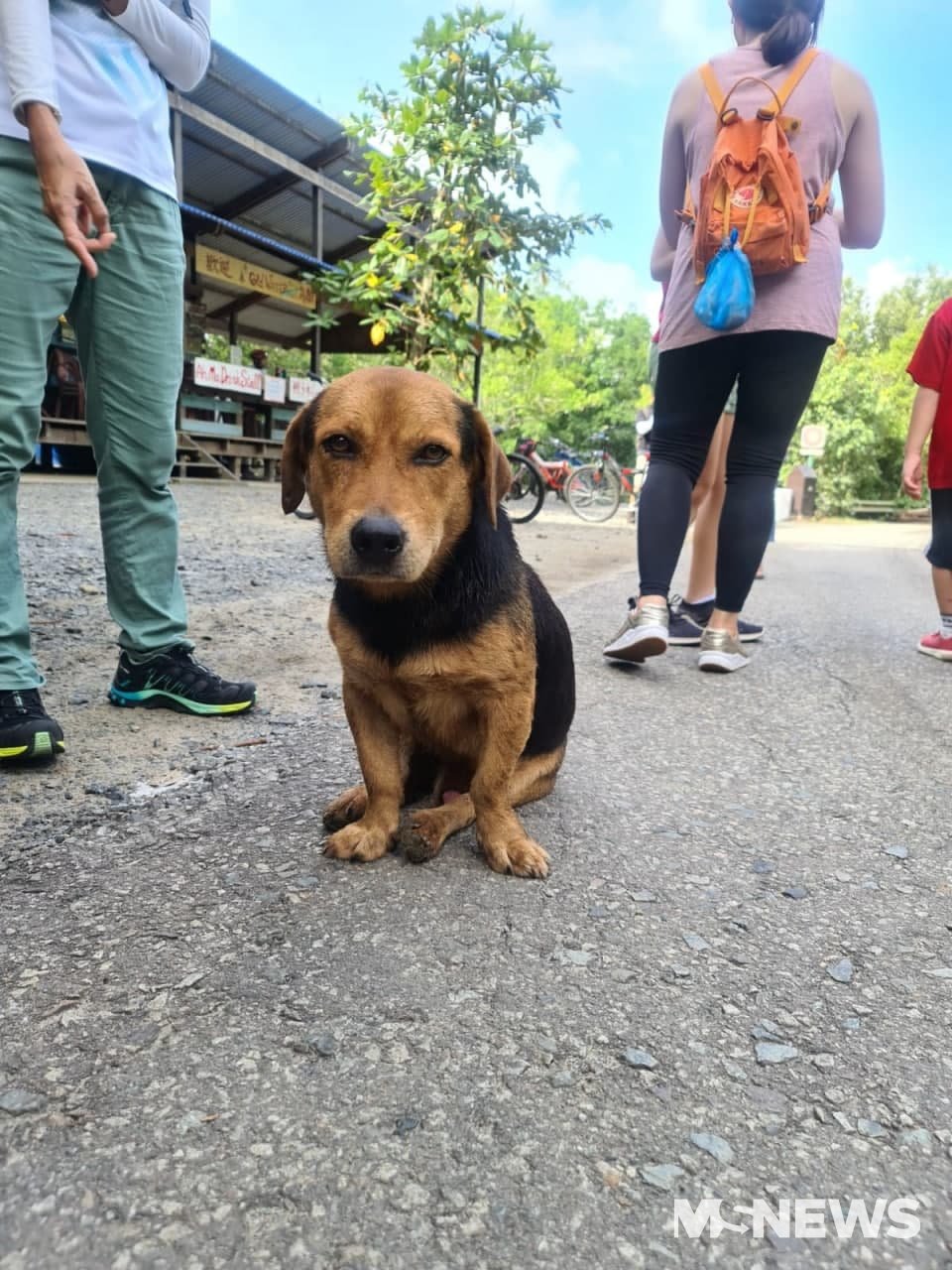 His adventurous spirit made him a great guide for thrill seekers, as seen here in happier photos of him wading in the water. 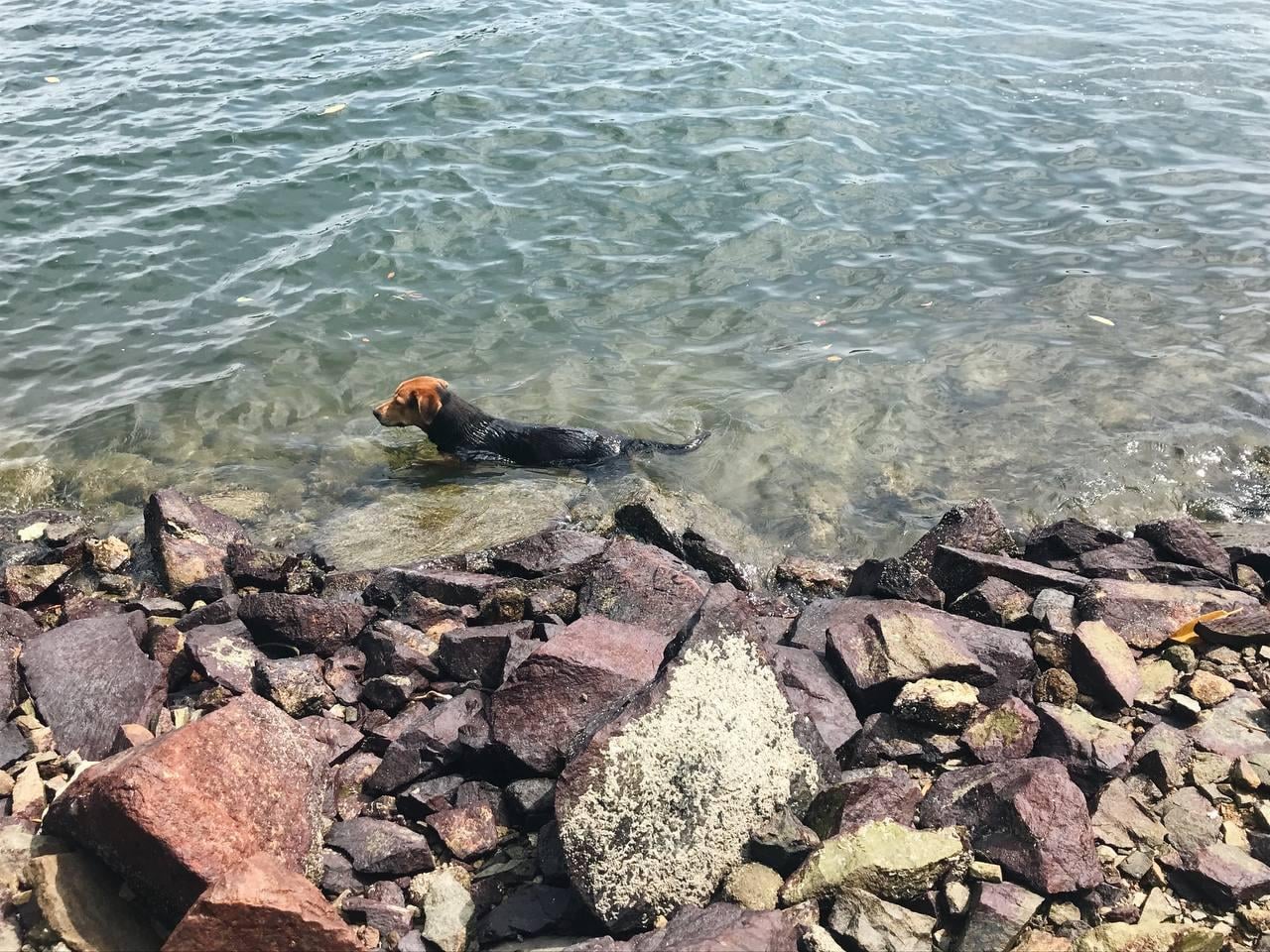 There are many more of such fond memories, and you can view the entire album here.

Thankfully, the kind residents of Pulau Ubin had been there for him, even till the end. We’re sure Kopi O is smiling down on them from doggie heaven. Our condolences to the residents of Pulau Ubin for their loss. We hope that Teh C will be well taken care of now that Kopi O isn’t around. Rest in peace, Kopi O.