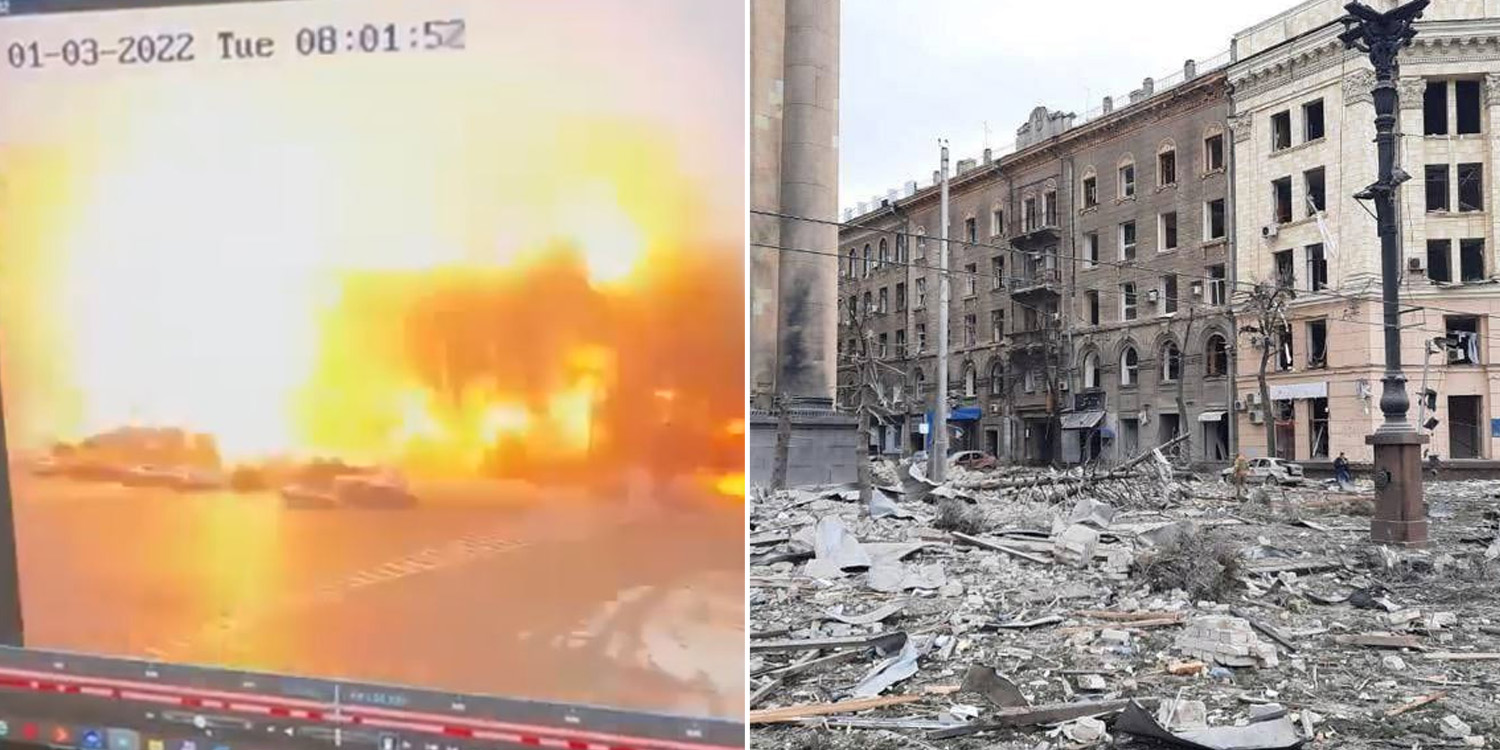 An opera house and a concert hall were also hit in the attack.

While the crisis in Ukraine might seem far away for Singapore residents, footage circulating online has allowed us to witness just how devastating the conflict has been.

On Tuesday (1 Mar), horrifying CCTV footage, showing the exact moment when a building in the city centre of Kharkiv was bombed, started making rounds online.

According to a video of the event, the blast detonated right in front of the headquarters of the Kharkiv Oblast government.

In total, 3 buildings were struck in the city centre, reportedly killing at least 10 and injuring another 35.

At the start of the clip, things seemed rather ordinary outside the administration building in Kharkiv, with cars driving about at a leisurely pace. 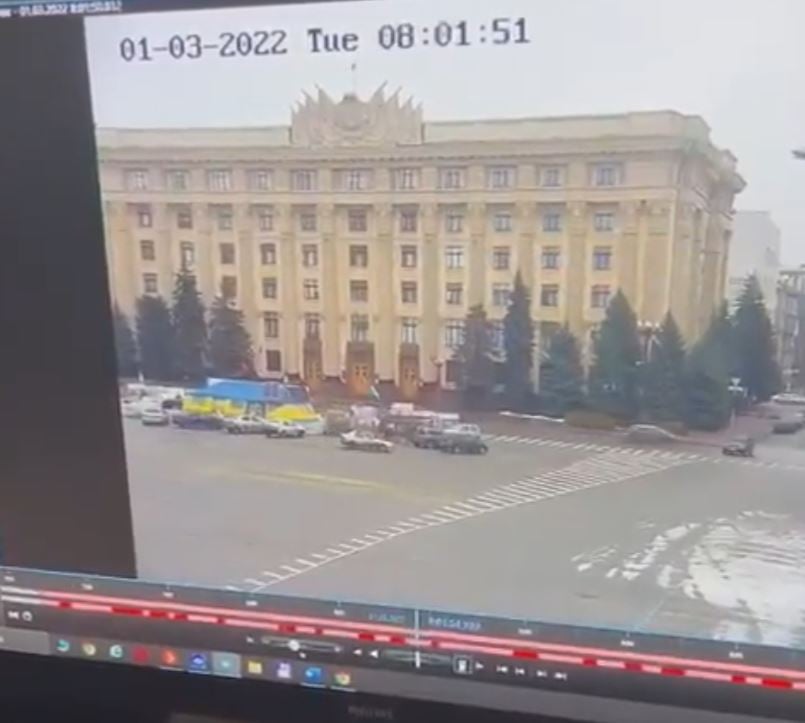 However, about 3 seconds into the clip, a missile struck directly outside the government building, causing a huge fireball and a cloud of smoke. 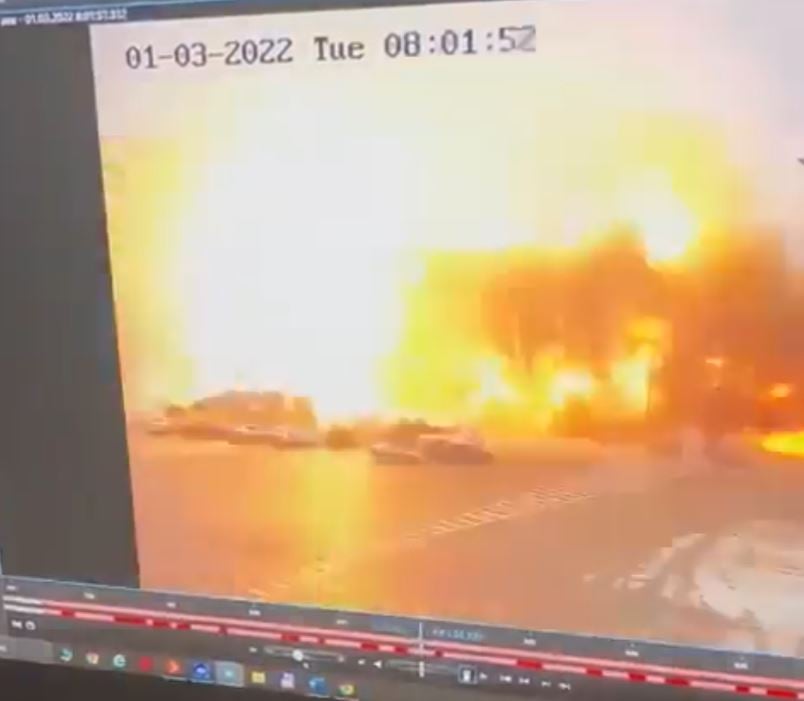 Some of the cars that were driving about earlier either came to a stop or crawled to safety.

Judging by the timestamp, the attack seemed to have taken place on Tuesday (1 Mar) at about 8.02am, which would have been 2.02pm Singapore time.

According to BBC, 2 other buildings were also struck in the city centre — an opera house and a concert hall.

Footage of the aftermath reportedly showed buildings with their windows blown out and wreckage strewn all over the streets. 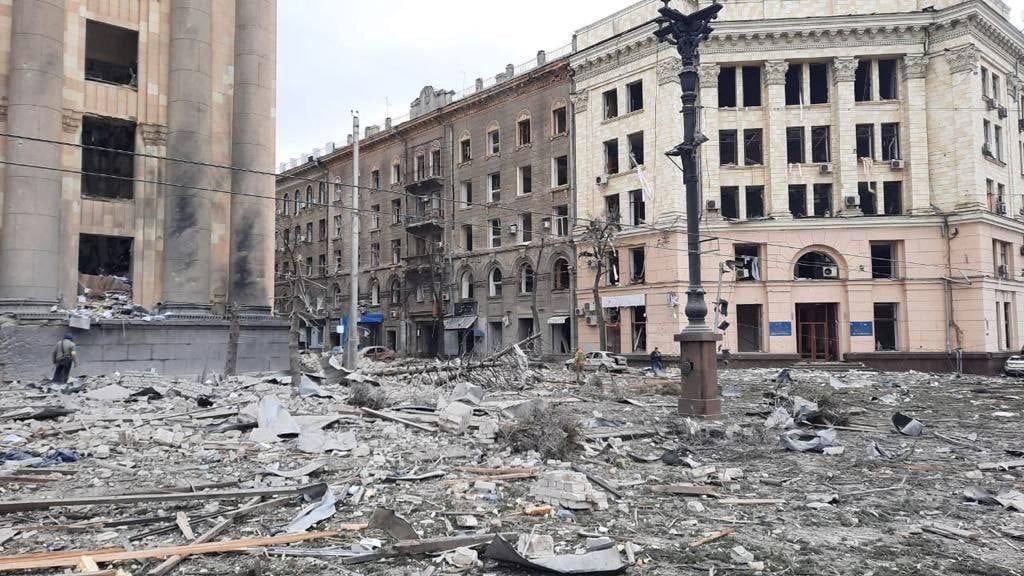 The government building which had a golden facade seemed to have lost its glimmer after the bombing.

This is the building of Kharkiv Regional Administration before and after russian invaders' missle attack.
So far it is known about 10 deceased and more than 20 injured.
Source: https://t.co/SJ1zmdm4B8 pic.twitter.com/gXSNJ91G25

Paramedics were present at the scene, moving rubbles from the corridors of the building, and carrying stretchers outside. 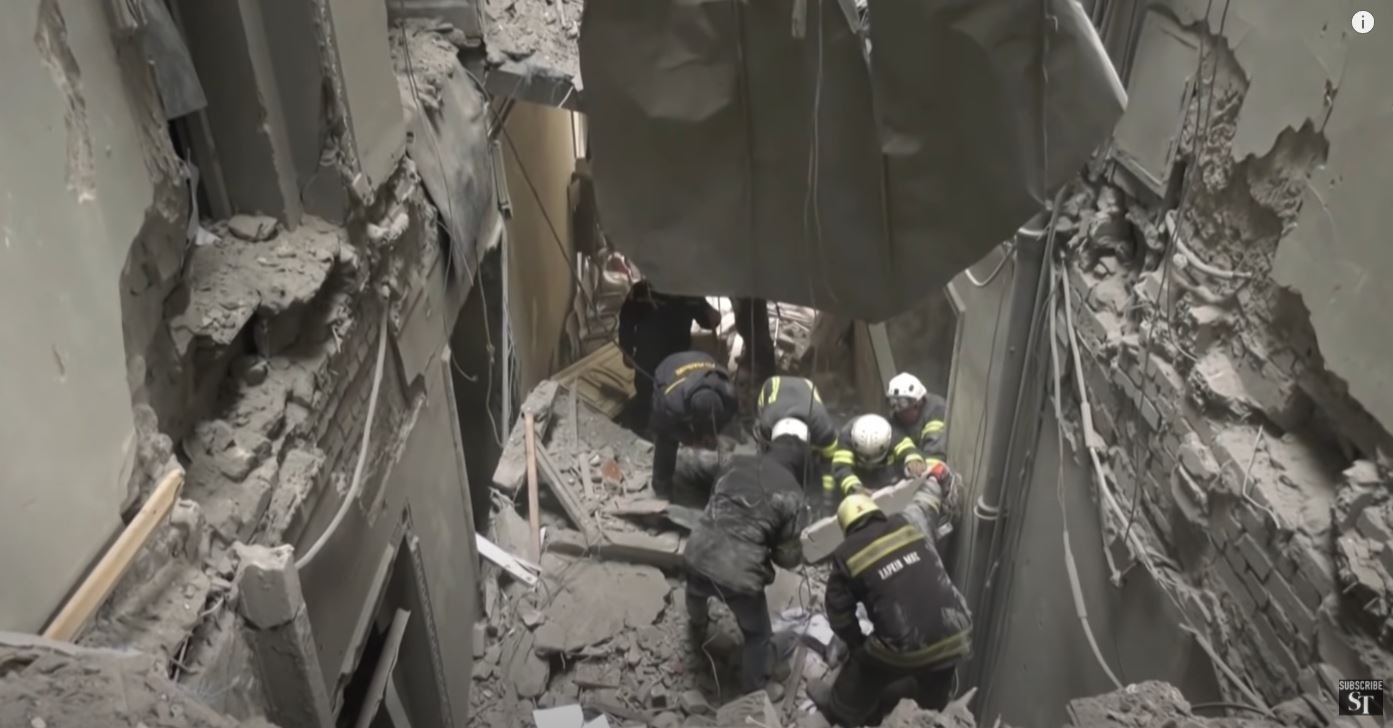 Citing Ukrainian authorities, BBC reported that at least 10 individuals were killed and 35 others injured.

Reminder of why we should avoid armed conflict

The daily footage of the ongoing conflict in Ukraine is a constant reminder of how devastating armed conflicts are and the reason we ought to avoid them at all costs.

Our condolences go out to the families of those who have lost their lives in this terrible attack.

We hope talks between both parties will bear fruit soon and that a ceasefire will eventually ensue.

Featured image adapted from The Kyiv Independent and Ukraine Bestest on Twitter.