Ukraine Records 137 Casualties In 24 Hours Of Invasion, Kyiv Could Fall Within A Day 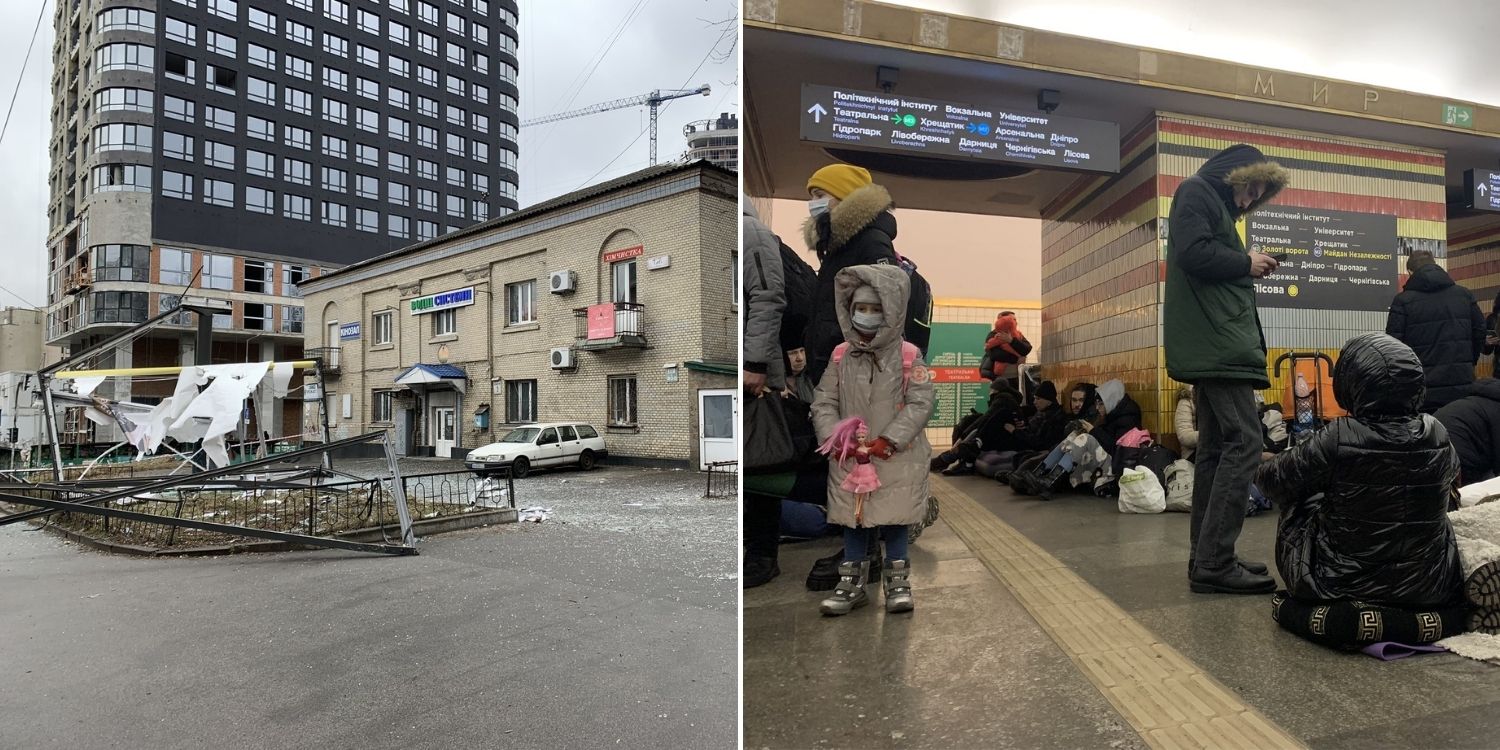 Another 316 individuals were reportedly injured.

Ukraine Records 137 Casualties Including Civilians Within 24 Hours Of Invasion

The Russian invasion of Ukraine that started on Thursday (24 Feb) has resulted in bloodshed as military forces from both countries clash. 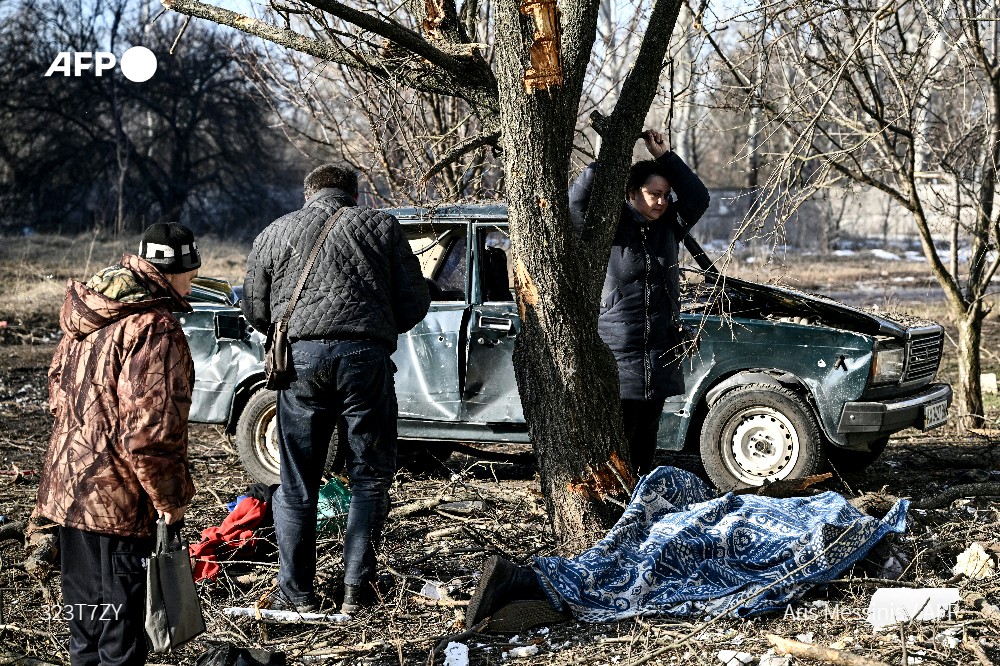 But the worse may be yet to come, as Bloomberg cited a Western intelligence official who estimated that the capital city of Kyiv could fall within “a matter of hours”.

In an update on Friday (25 Feb), Ukrainian president Volodymyr Zelenskyy shared that 137 Ukrainian lives – comprising citizens and military personnel – have perished as a result of the Russian invasion.

These include 13 border guards who made the ultimate sacrifice while defending Zmiinyi Island, according to The Kyiv Independent.

Another 316 individuals were reportedly wounded.

President Zelenskyy has claimed that he and his family have been marked ‘target No 1’ and ‘target No 2’ respectively.

Regardless, he emphasised that they’re citizens of Ukraine and will remain in the country. Their exact locations, however, remain a mystery.

Kyiv may fall within hours

Reuters reports that US officials have detailed 3 main axes of the Russian attack. One of them includes an assault by Belarus on the capital, Kyiv.

With Ukraine’s air defences “effectively eliminated”, a senior Western intelligence official said that Kyiv may fall to the Russian forces “in a matter of hours”.

Meanwhile, visuals captured thousands of civilians fleeing the city or seeking refuge at metro stations and air raid shelters earlier in the day. 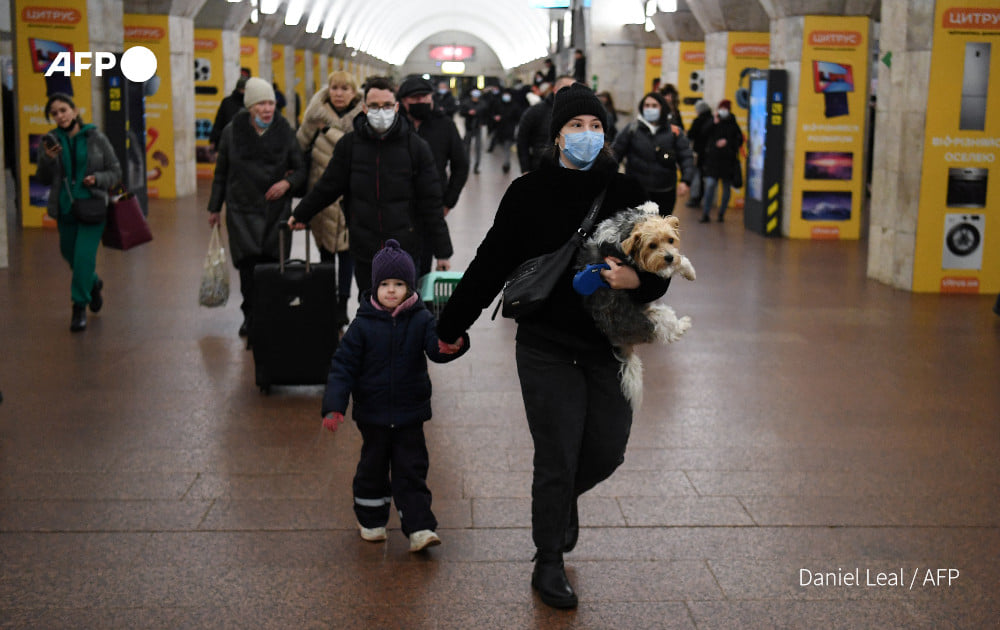 MFA concerned about situation in Ukraine

On Thursday (24 Feb), Singapore’s Ministry of Foreign Affairs (MFA) issued a statement expressing its concern for the situation in Ukraine.

In the statement, an MFA spokesperson said that,

Singapore strongly condemns any unprovoked invasion of a sovereign country under any pretext.

MFA also shared their hope for military actions to cease immediately, with both parties reaching a peaceful settlement in accordance with the UN Charter and international law.

A timely reminder of how devastating armed conflicts are

Knowing that so many people have lost their lives within such a short window is truly horrifying.

Though the crisis is physically distant from us, the reality of it happening now reminds us of how devastating armed conflicts are and why we should avoid them at all costs.

While the developments seem uncertain, we hope the parties involved will be able to settle their differences amicably.