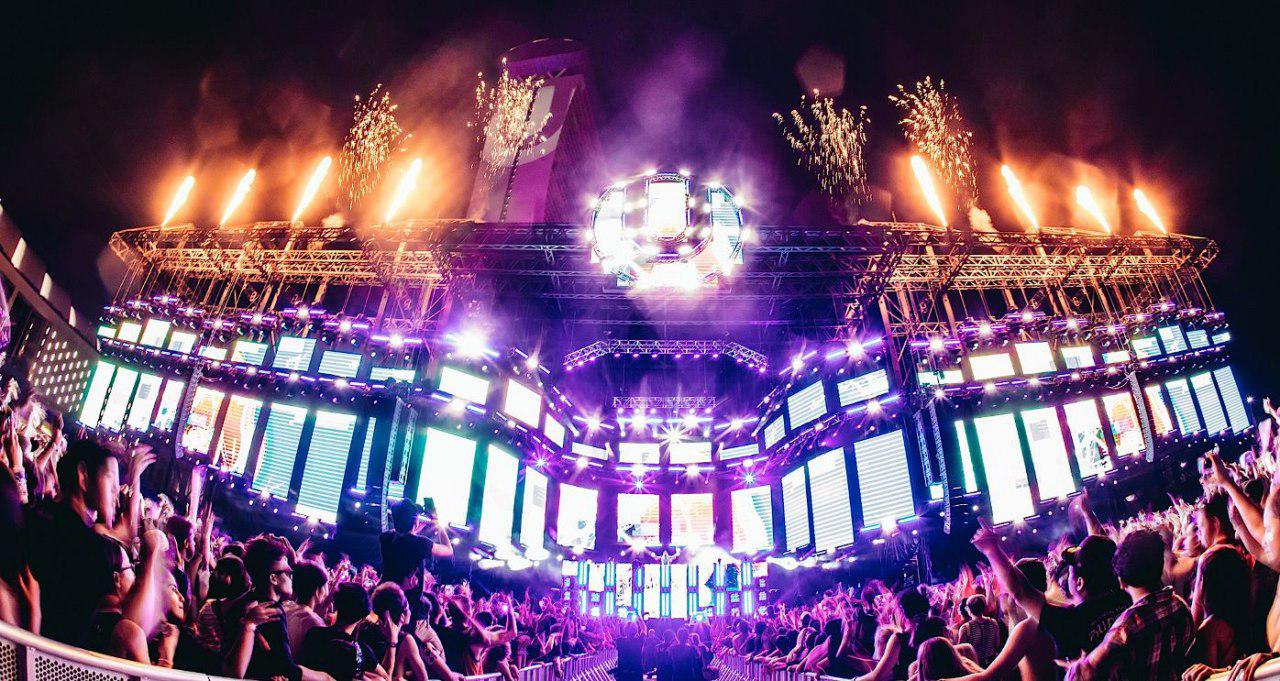 This could be 'Ultra' disappointing. 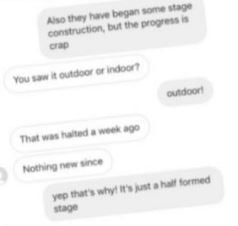 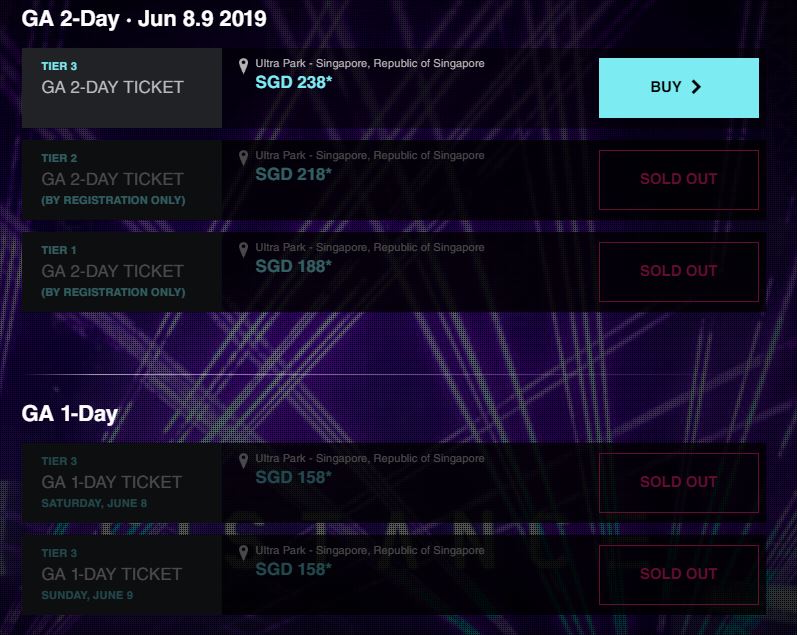