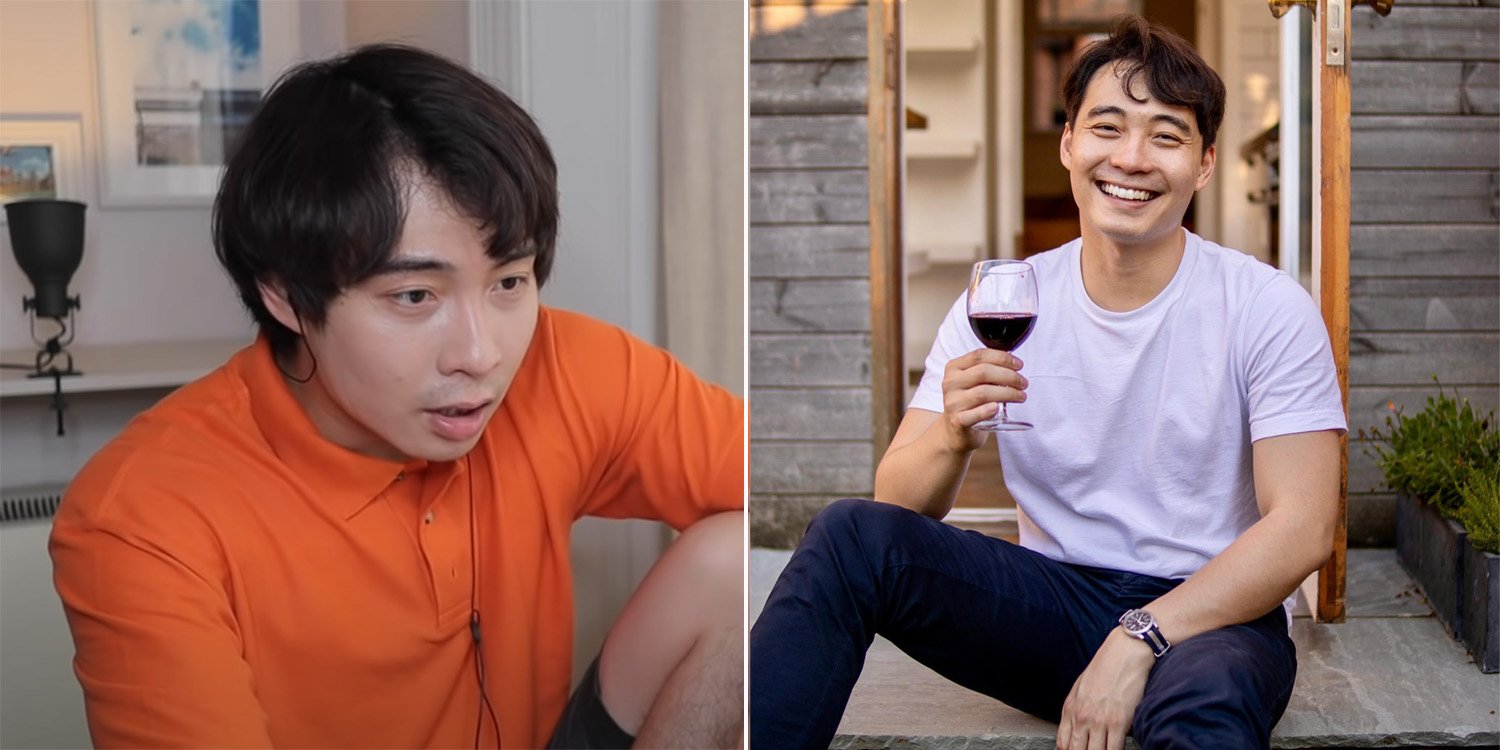 Nieces and nephews, your favourite Uncle Roger is coming to Singapore next year for a comedy show. And no, he won’t be cooking fried rice. 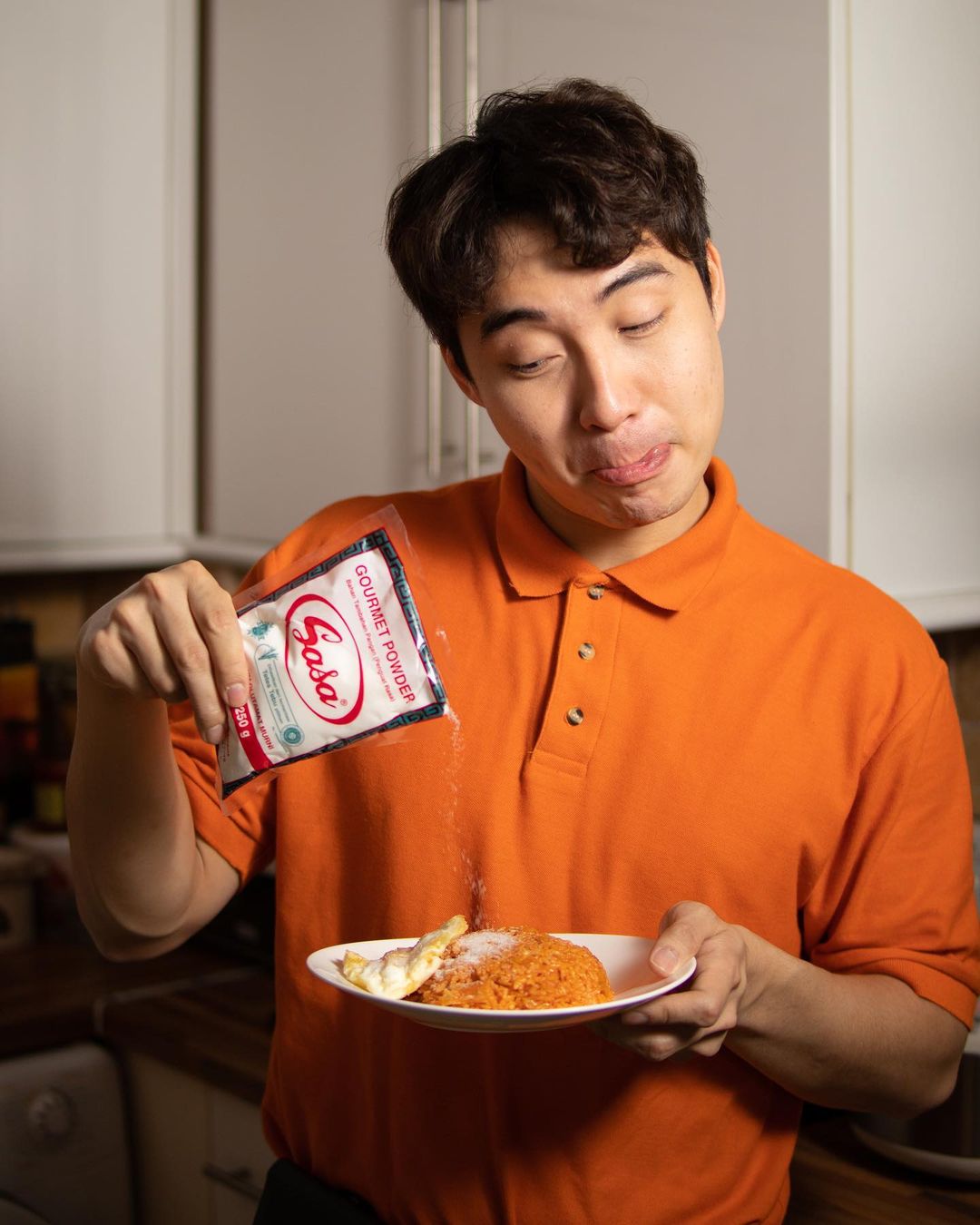 The comedian turned internet sensation will be performing at the Capitol Theatre in Jun 2022.

Tickets for the live show will start from $98 and will be available for public sale from Friday  (26 Nov).

Singapore is one of his international stops for his Haiyaa World Tour which includes other stops at Australia, New Zealand, Malaysia, and Japan.

Nigel Ng, AKA Uncle Roger, will be performing in Singapore come Jun 2022 as part of his global comedy tour.

The internet sensation rose to fame in late 2020 after his review of a fried rice dish went viral on Youtube.

He has since applied the same formula for his scathing reviews of other renowned chefs who attempt to recreate Asian dishes.

Nigel Ng now boasts around 4.5 million YouTube subscribers with each of his videos garnering over a million views each.

His Uncle Roger persona is also relatable to many Asians around the world as it’s meant to personify a relative we all have in our families.

Tickets for comedy show on sale from 26 Nov

Tickets for the comedy show will go on sale to the public on 26 Nov. If you are either a part of his Fanclub or a LiveNation member, you can grab your tickets earlier.

Head over to the Ticketmaster website for more details.

Considering his worldwide popularity, it may be wise to pick up the tickets early to avoid any disappointment.

That said, Singapore is only one of his international stops. If you’re planning an overseas trip next year, you could catch him at his other stops around the world.

Uncle Roger must have something in store for us

This will be the first time that the Malaysian-born comedian will take his talents around the globe and we’re excited to see what jokes he has in store for all of us.

Taking note of his heritage too, we’re sure he’ll have something special in store for us Singaporeans when he arrives here next year.