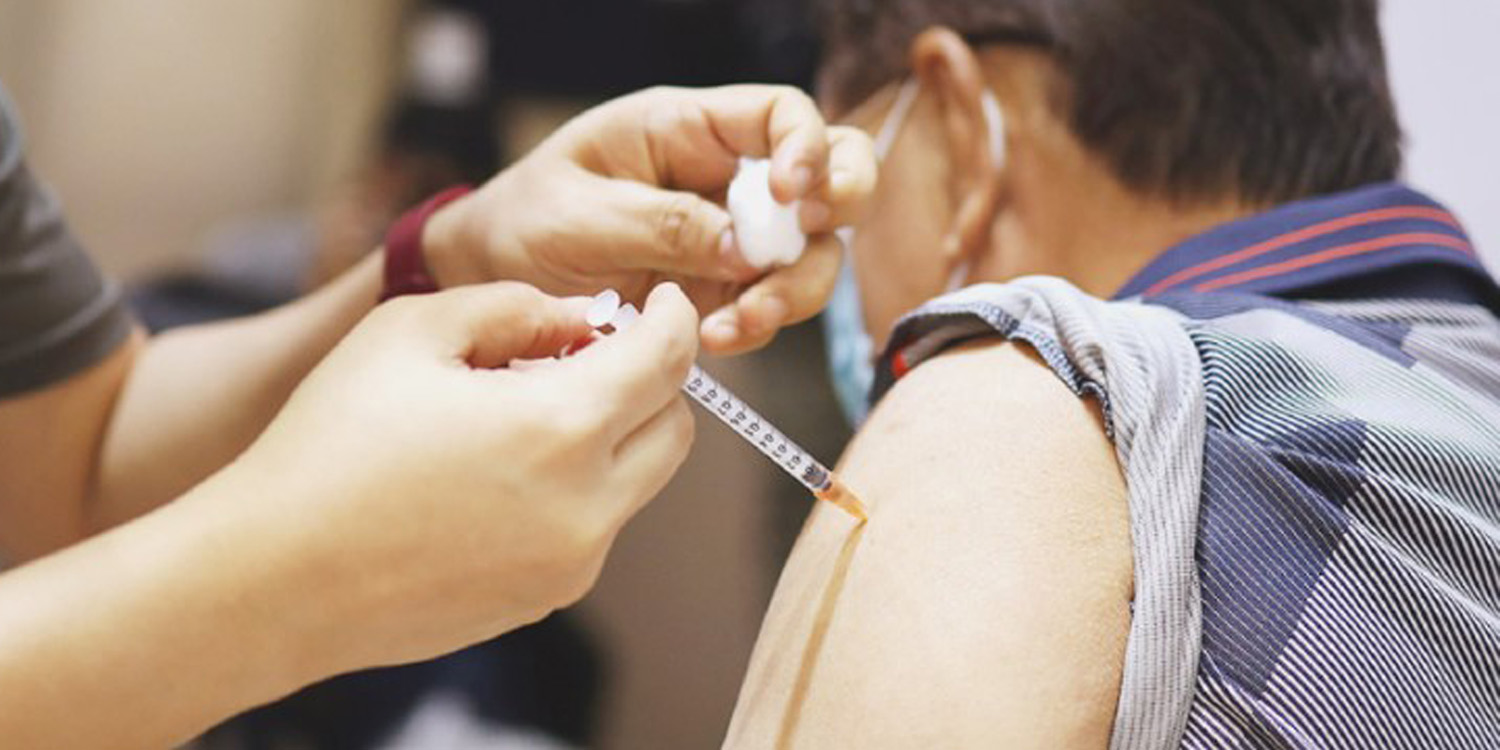 One was hospitalised but has since been discharged.

On Tuesday (20 Sep), the Ministry of Health (MOH) shared that two adults were mistakenly administered a full vial of the undiluted Pfizer-BioNTech Covid-19 vaccine.

One person ended up in hospital but has since been discharged. The other person did not report any adverse reactions.

The incident took place on 15 Sep at a clinic under the ProHealth Medical Group in Hougang, reported Channel NewsAsia (CNA). 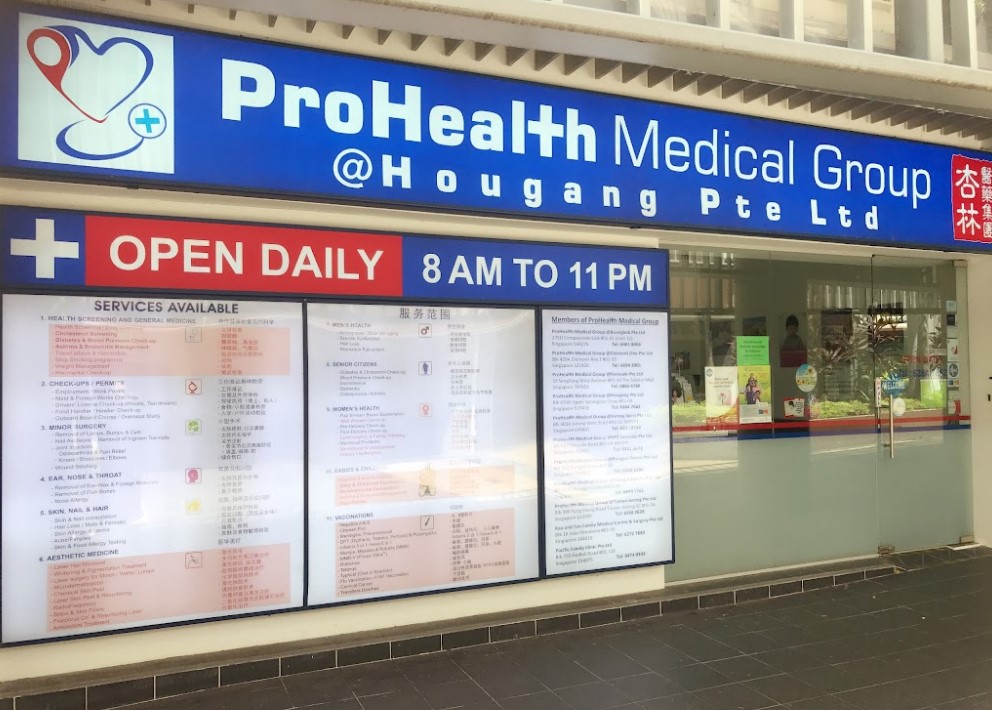 MOH said they take a serious view of the incident and are now conducting a thorough investigation.

One man hospitalised due to increased heart rate

According to the Health Sciences Authority (HSA), one vial of the Pfizer-BioNTech Covid-19 vaccine contains six, 0.3ml doses after dilution.

However, on 15 Sep, two people received a full vial of the undiluted vaccine.

Mr Lim, one of the two individuals, told 8World News that he had gone to the Hougang clinic to get his second dose of the vaccine.

Just five to ten minutes after the jab, he allegedly began to feel uncomfortable.

His vision gradually blurred, the side of his body started to cramp up and his heart rate was rapidly increasing.

Mr Lim elaborated that he did not suffer from high blood pressure. However, his heart rate soared to over 190.

His daughter later called an ambulance. When medical staff questioned the clinic’s doctor, she admitted her mistake.

The doctor is reportedly a locum who comes into the Hougang clinic twice a month. She has been with the clinic for about two years.

Mr Lim, who was subsequently hospitalised, suffered a fever and headache the next day.

He was able to leave on Sunday (18 Sep) but would still have to return for a check-up.

Citing an MOH response, The Straits Times (ST) reported that two adults had received a full vial of undiluted vaccine each at the ProHealth Medical Group @ Hougang clinic.

One landed in hospital after experiencing a headache and increased heart rate while the other had no adverse reactions.

The health ministry has since suspended the clinic as well as the doctor who administered the vaccine from the National Vaccination Programme until further notice.

They are now carrying out a thorough investigation.

As concerning as the incident may be, this is apparently not the first time it has occurred.

Elderly Woman Gets 4th Dose Of Vaccine In Error, MOH Is Investigating Incident

The elderly woman was admitted to hospital for pneumonia and hyponatremia. She suffered a stroke and passed away the following month.

In another case in 2021, a Singapore National Eye Centre (SNEC) employee wrongly received what was the equivalent to five doses of the Pfizer-BioNTech vaccine.

Thankfully,  he did not suffer any adverse reactions.

Featured image adapted from Raffles Medical Group on Facebook, for illustration purposes only.