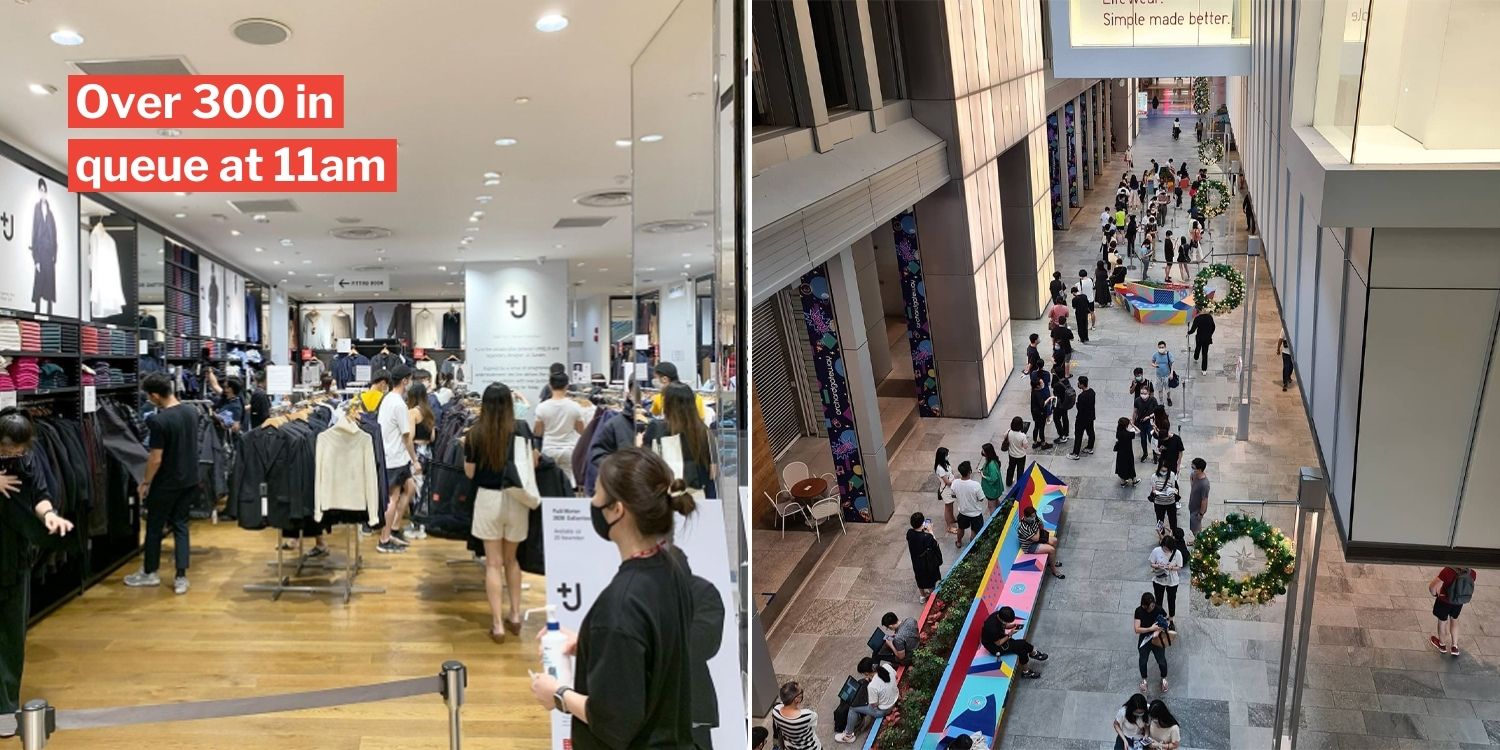 Uniqlo’s collaborations have always generated a lot of hype and their newest collection is no different. Long lines were reportedly seen outside Uniqlo Orchard Central, comprising over 300 people who started queueing from as early as 8am.

Long queues at Uniqlo started as early as 10.30am

We sorta had a preview of the queue situation when the Jil Sander collection launched in Japan last Friday (13 Nov).

On Friday (20 Nov) when the collection was slated to launch, throngs of people turned up at Orchard Central’s flagship Uniqlo store. 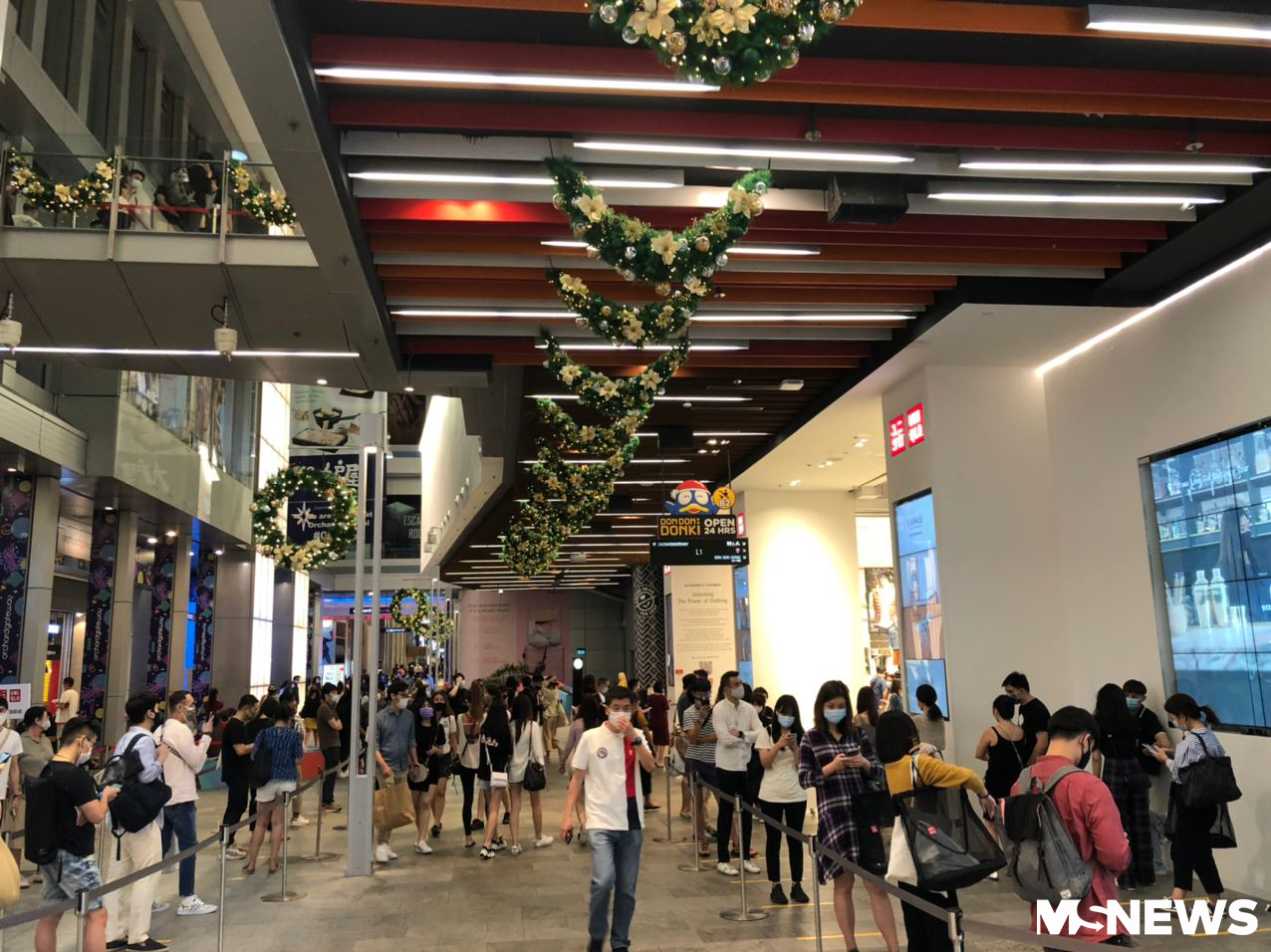 The store only opened at 11am, but at 10.30am, there were already about 160 people queueing outside the store, reported The Straits Times (ST).

Only 10 customers allowed in the store at once

According to 8World News, the queue swelled to around 300 people when the store eventually opened at 11am, most of whom were youths. 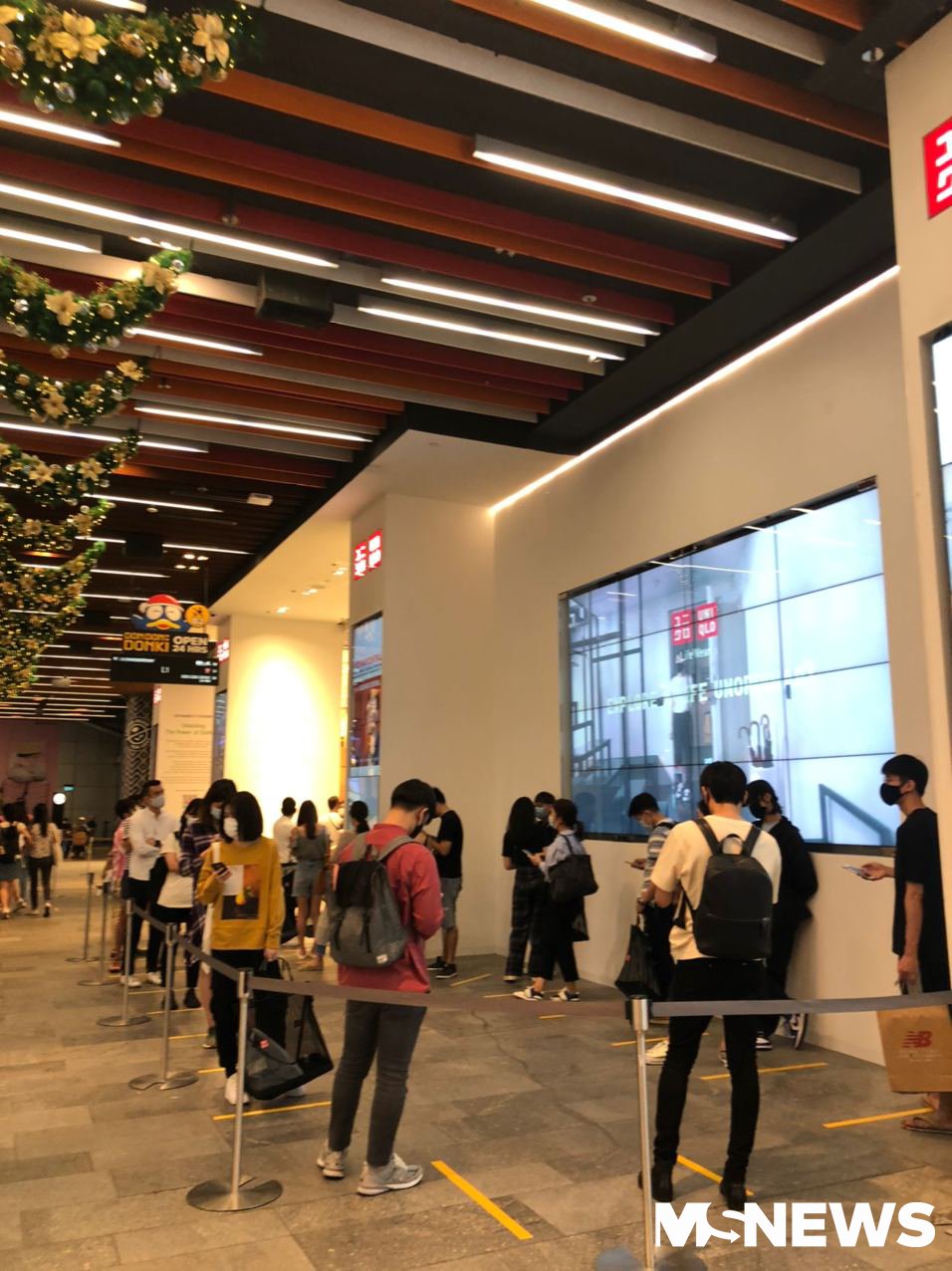 Although the queue was separated into 4 different ‘zones’, the S-shaped queues almost stretched across the entire ground floor of Orchard Central. 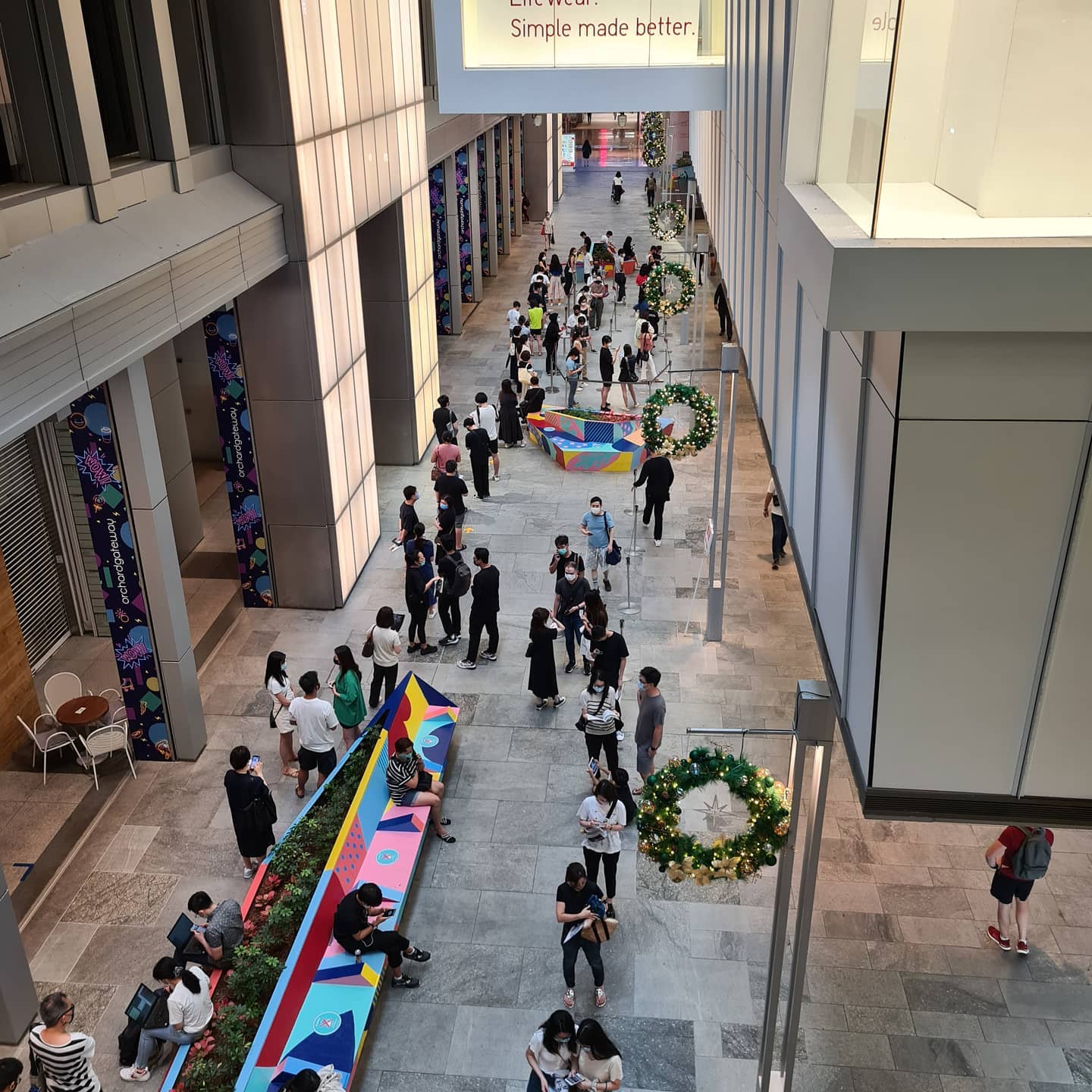 By that time, the estimated waiting time was about 2 hours.

The long queues were probably exacerbated by the necessary Covid-19 safety measures put in place too.

At each time, only about 10 customers were allowed into the store, reported 8 WorldNews.

Customers were also limited to 5 items per purchase.

The Uniqlo Jil Sander collaboration is truly a highly-anticipated one. 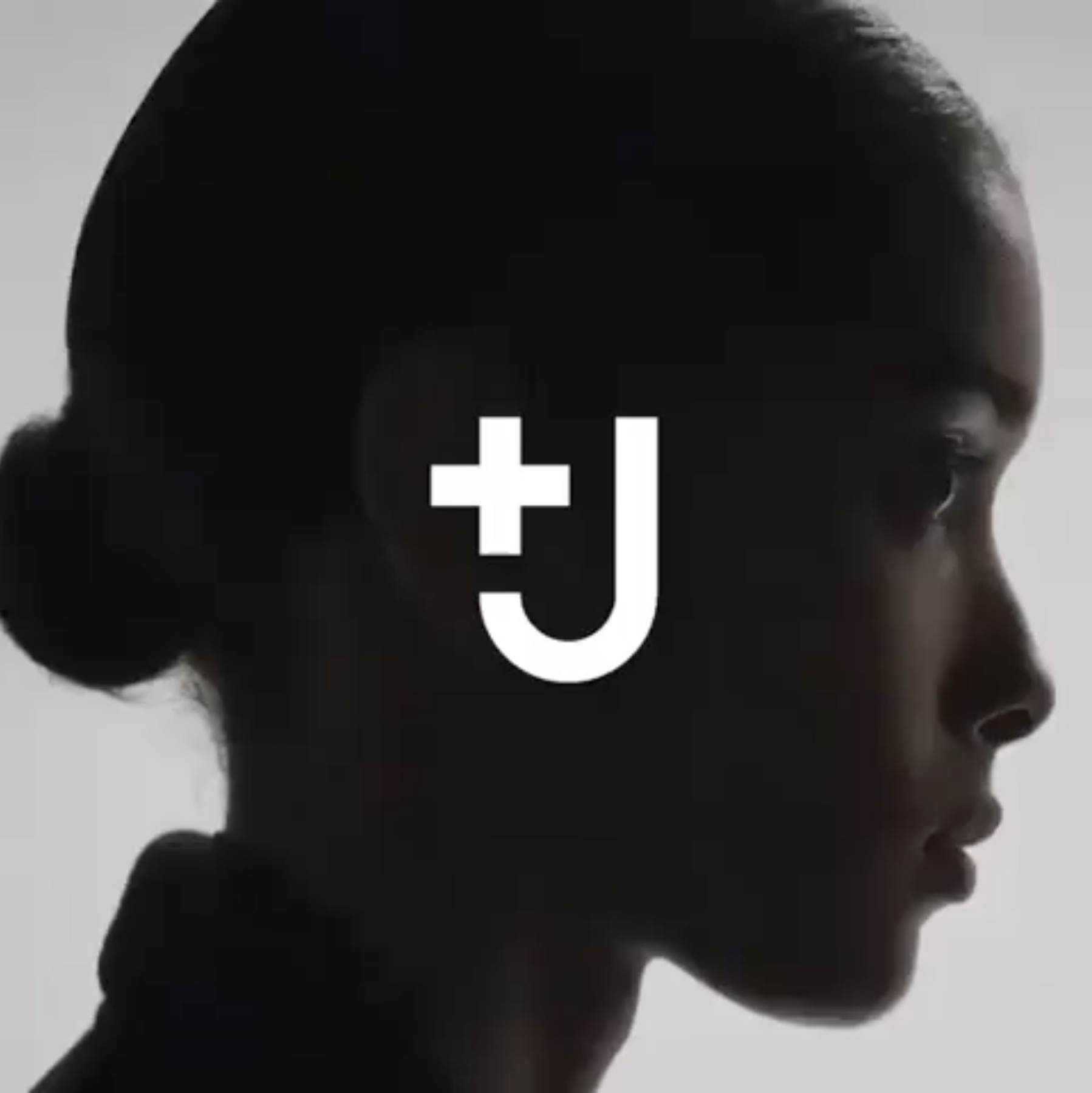 However, this is not the first time the renowned fashion designer has worked with the Japanese fashion brand.

More than a decade ago in 2009, Uniqlo and Jill Sanders had collaborated for several collections.

According to Channel NewsAsia (CNA), the collection was well known for its minimalist staples like white shirts, black pants, and blazers. 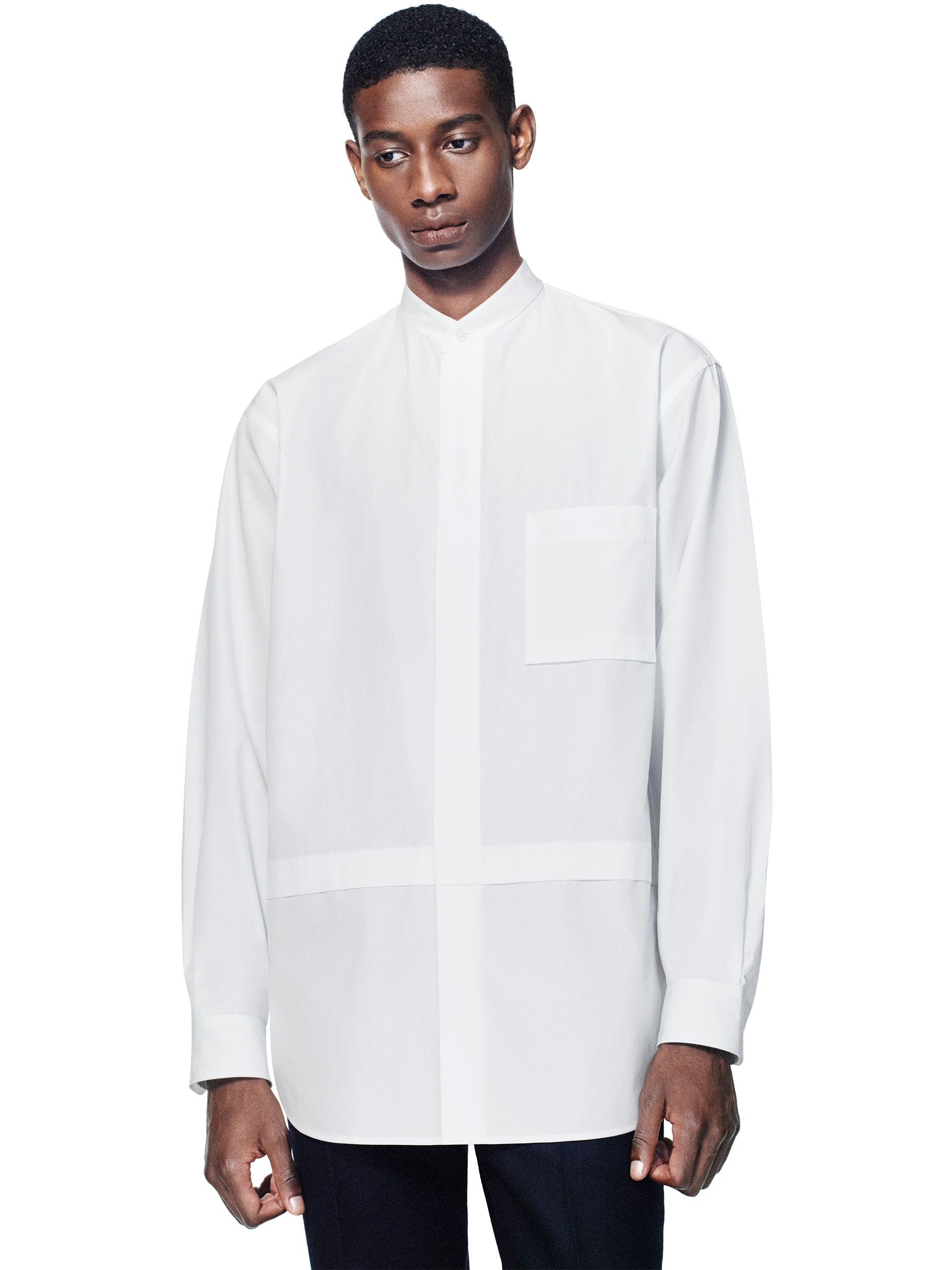 The return of the collaboration understandably drew great excitement.

The most recent Jil Sander collection was only available online and in Uniqlo’s Orchard Central flagship store. 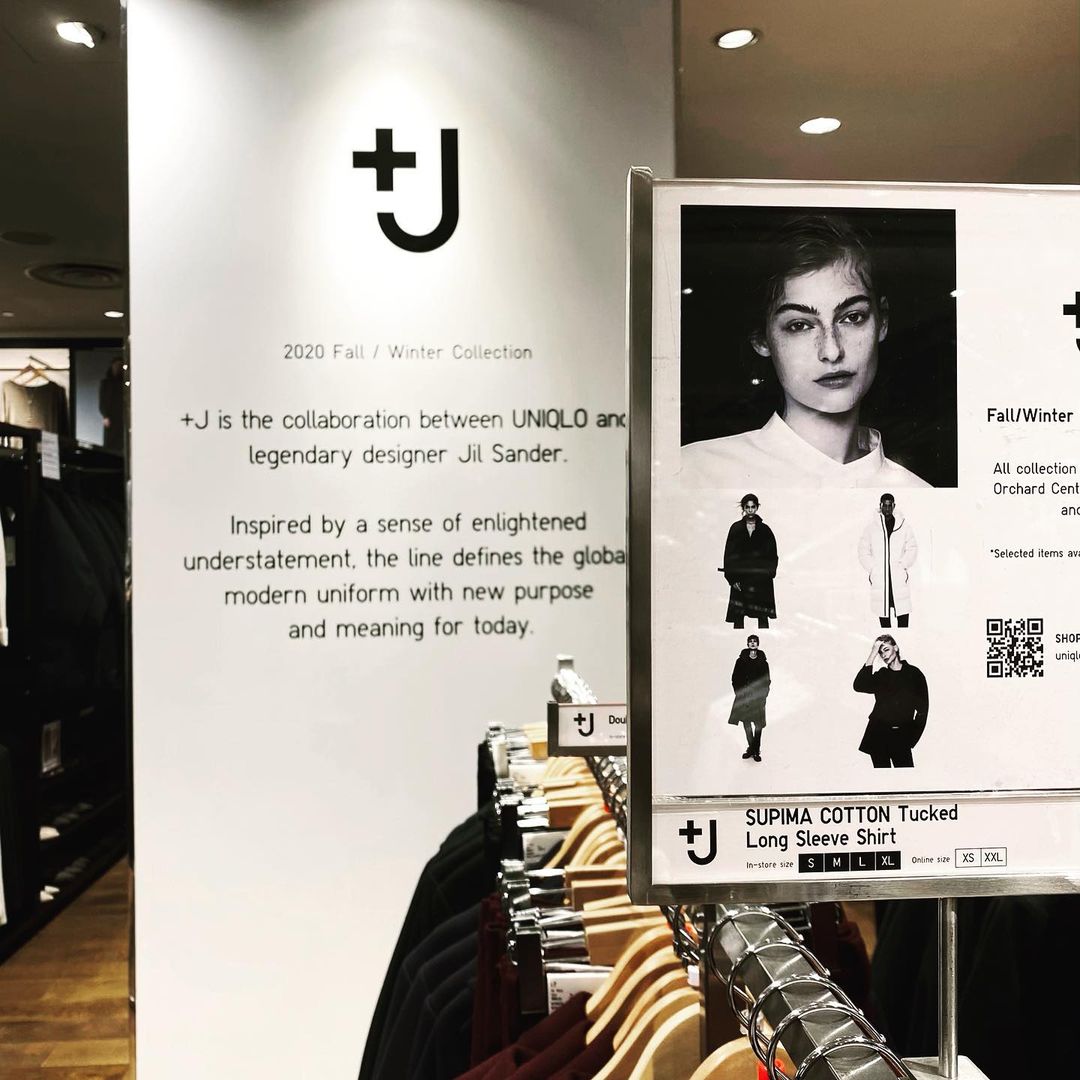 However, some opted to go down in person as many of the smaller sizes sold out quickly online. The high traffic online also often meant that some were ‘stuck’ as they were checking out, reported ST.

If queueing is not quite your scene, not to worry.

As of now, the +J collection is still available on Uniqlo’s online store. But they are selling fast, with many of the smaller sizes already sold out.

So if you’re looking to get your hands on one of these pieces by the legendary Jil Sander, you better hurry over! 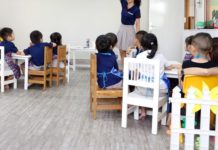 Parents Not Allowed To Enter Preschools From 27 Sep, Even If Children Are Newly Enrolled 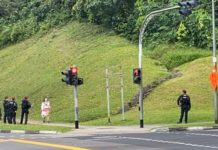 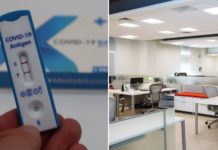