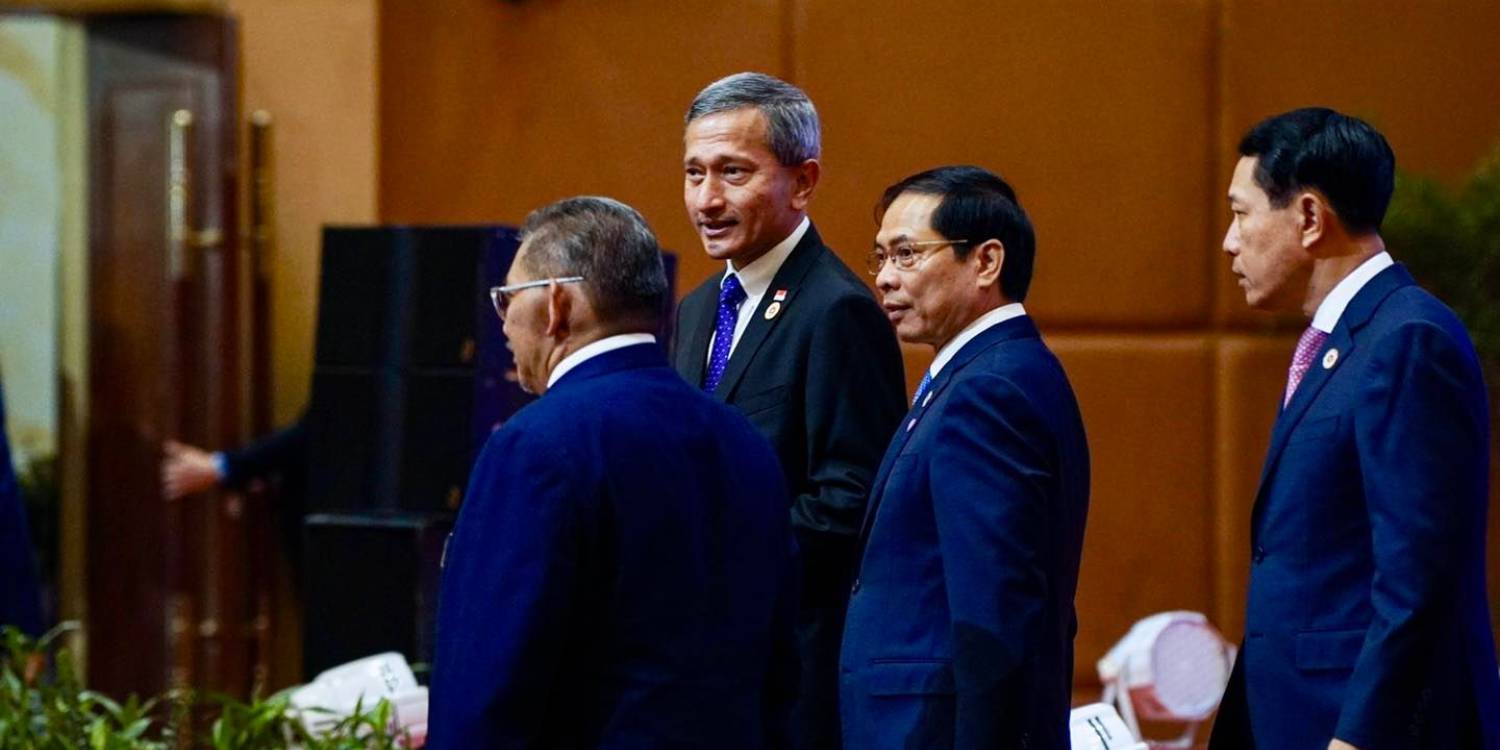 Tensions between the United States (US) and China have risen sharply following US House Speaker Nancy Pelosi’s visit to Taiwan.

While the US wishes to maintain the status quo, China threatens retaliation, including military action.

Amid these heightened tensions, Singapore and her neighbouring countries may end up caught in the crossfire.

Speaking from Phnom Penh, where he is attending the 55th ASEAN Foreign Ministers’ Meeting, Dr Balakrishnan noted ASEAN is watching the events occurring in Taiwan and China with concern. 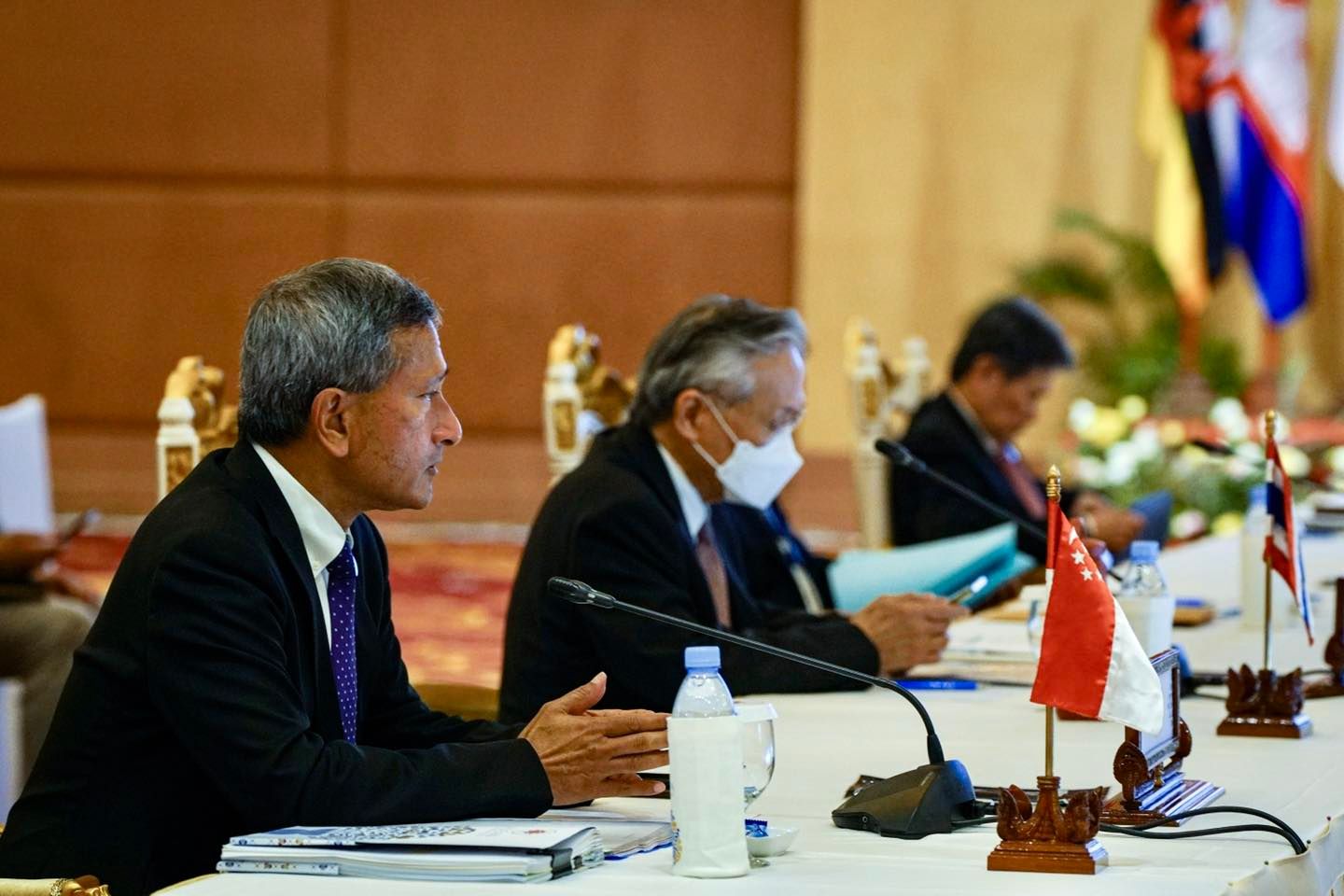 “Stable US-China relations are vital for regional peace and prosperity,” he said in a Facebook post last night (3 Aug).

Singapore hopes that the US and China can work out a modus vivendi, exercise self-restraint and refrain from actions that will further escalate tensions.

He also noted ASEAN’s efforts regarding recent developments in Myanmar, where four opposition activists were executed, calling it a “grave setback” for national reconciliation.

These exercises will involve a joint blockade, sea assault and land and air combat training.

The Global Times reported that missiles would fly over Taiwan “for the first time” during the exercises.

Escalating tensions a concern for Singapore

As neighbours to the south of China, happenings around Taiwan will inevitably affect Singapore and the rest of ASEAN.

As such, it is in our best interests that things remain peaceful and stable since we have good relations with them.

We, too, hope that tensions will not escalate excessively.