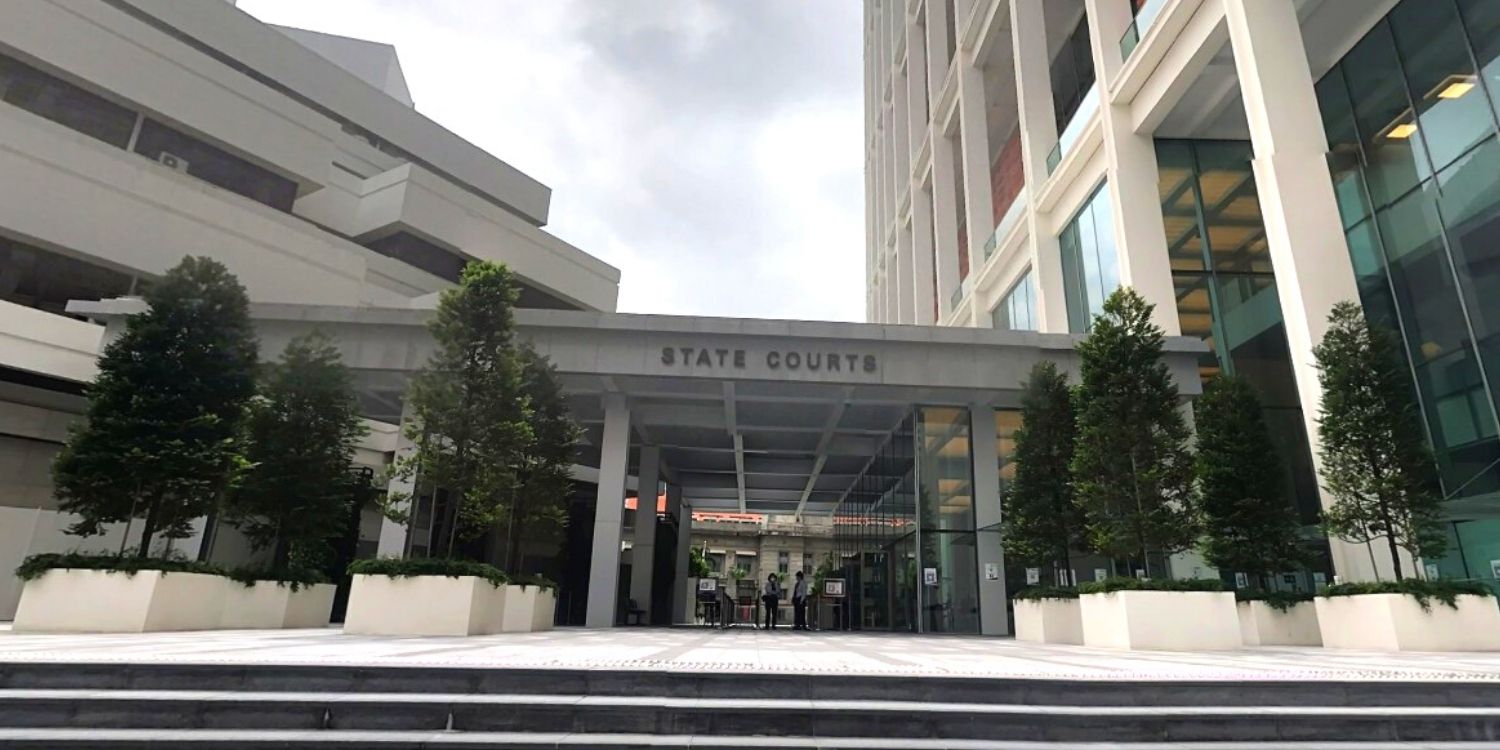 Drinking during restricted hours is not fine at all.

Man Insults Police Officer After Being Reported For Drinking Beer Past 10.30pm

When we head out for a drinking session at night with friends, we’d usually expect the occasion to end on a high note.

But for one man, his night out turned into a costly one after showing unlawful behaviour towards the police—and it wasn’t because of the price of his beer.

The 32-year-old man used vulgarities against the police upon being told to stop consuming alcohol after 10.30pm. On 23 Dec 2020, Sanjiv Kumar Sivaraj was with his friends at a coffee shop at Block 259 Bukit Panjang Ring Road, reports TODAY Online.

They were reportedly drinking after 10.30pm and turned down the coffee shop lady’s request to clear away their drinks.

The lady then called for the police at around 10.40pm.

After 10 minutes, police officers who were on the scene saw Sanjiv accompanied by 4 men. They had half-filled glasses of beer.

One of the officers instructed them to throw away all alcohol. All of Sanjiv’s friends complied.

However, Sanjiv refused and told the police that “technically they[we] are paying for your salary, asshole.” He was arrested on the spot.

Refused to heed the police’s instructions

According to Channel NewsAsia (CNA), while Sanjiv’s friends followed the police officer’s order to discard the beers, Sanjiv continued sitting down and refused to leave his seat.

He also continued smoking when the police instructed him to throw away his beer.

Despite the officer’s repeated warning, he was insistent on throwing his beer on his own even though he had not paid for it yet.

The group was illegally drinking during restricted hours

It was past 10.30pm when the call by the lady was made. However, the group did not seem to plan to stop their drinking activity.

Under The Liquor Control (Supply and Consumption) Act, drinking after 10.30pm is illegal, and those caught drinking could be fined up to $1,000 and/or jailed for up to 1 month.

According to CNA, the lady reported that the group expressed their intentions “to sit [there] all the way”.

Sanjiv was brought to court on Wednesday (26 Jan), where he pleaded guilty to the offence of using offensive language towards a public servant.

He was fined $3,000. Sanjiv also admitted to his immature mistake and said he would not commit such acts in the future.

No drinking alcohol in public areas after 10.30pm

While drinking is a fun social activity, it is important to abide by the law and drink within the stipulated time.

We hope that this serves as a timely reminder to refrain from drinking at inappropriate timings and to be courteous to our public servants who have the duty of maintaining public order.