Vietnam Quarantines 10,000 People In Villages 40KM From Hanoi After 6 Down With Covid-19 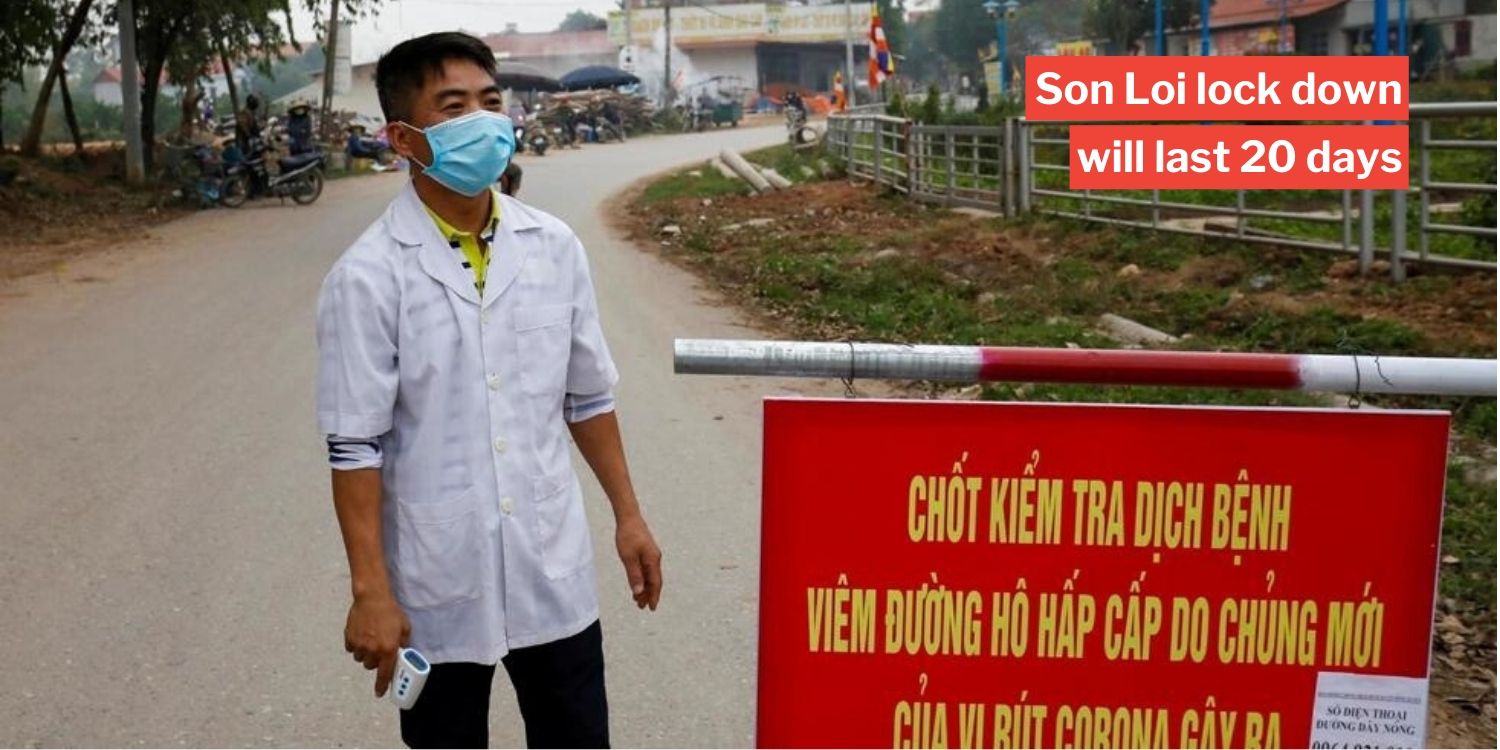 Vietnam Quarantines 10,000 People In Son Loi, After 6 Confirmed Cases Of Covid-19 In Region

Countries in Asia are taking extra precautions in light of the novel coronavirus – now officially known as Covid-19 – to slow down the spread of the transmittable disease. 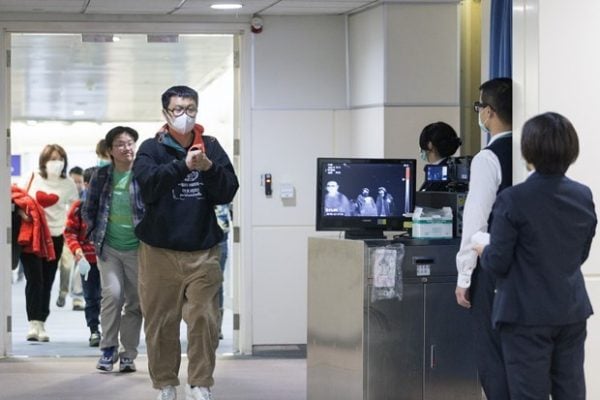 With currently 64,600 cases and 1,483 deaths recorded in China, neighbouring countries are the most vulnerable.

Vietnam recently quarantined 10,000 people in the farming region of Son Loi after they confirmed their 6th Covid-19 case there yesterday (13 Feb). 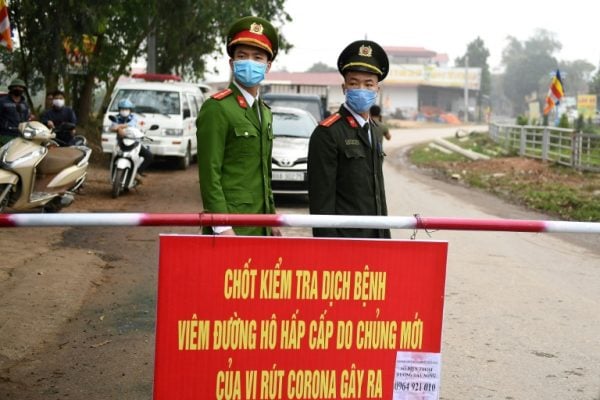 This is the first mass quarantine out of China.

Vietnam quarantines Son Loi after 6 confirmed cases in the region

Japan also recorded its 248th case, though the bulk of these cases are attributed to the infected cruise ship. 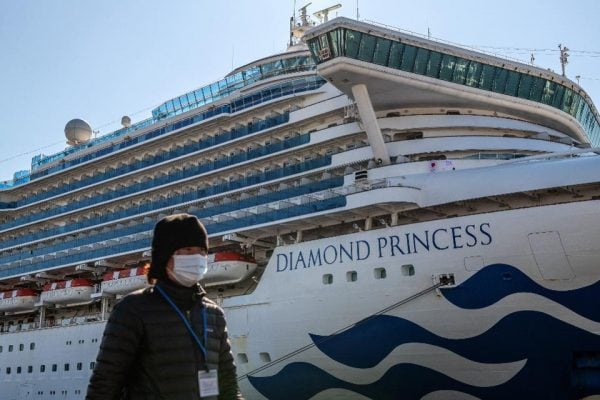 Some might wonder why Vietnam has chosen to quarantine a huge volume of their population with 6 Covid-19 cases from Son Loi.

This is because the farming villages in the region shares a border with China. Authorities are worried that the movement of people might facilitate further spread. 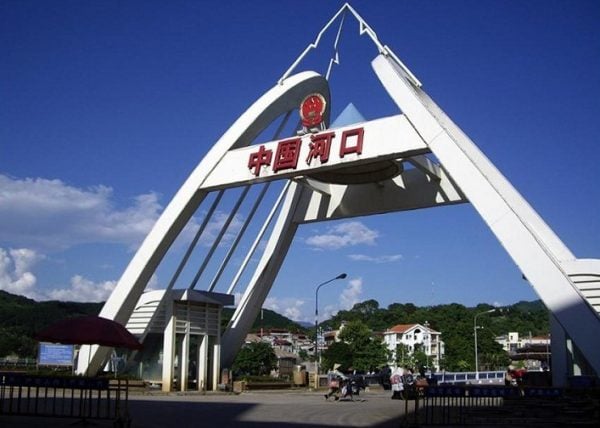 Their close proximity makes them more vulnerable to the disease, which informs Vietnam’s intensive containment measures.

Furthermore, Son Loi is located only 40km away from the country’s capital Hanoi.

Vietnam’s mass quarantine is first out of China

On 23 Jan, Hubei – the epicentre of Covid-19 – was locked down by the Chinese government, affecting 56 million people.

Travel restrictions are also imposed on citizens in cities around Hubei, which seems like the best way to slow down the spread of the highly infectious new coronavirus. 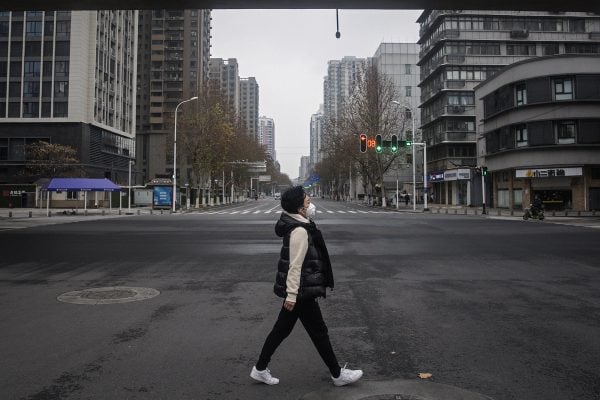 Vietnam is the first country to implement a mass quarantine similar to that of China. 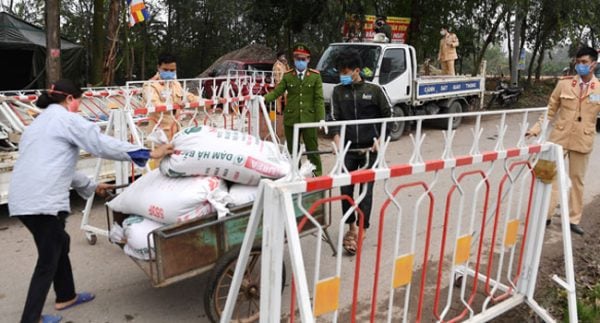 Cars will be sprayed with disinfectants at this checkpoints before entry is allowed. 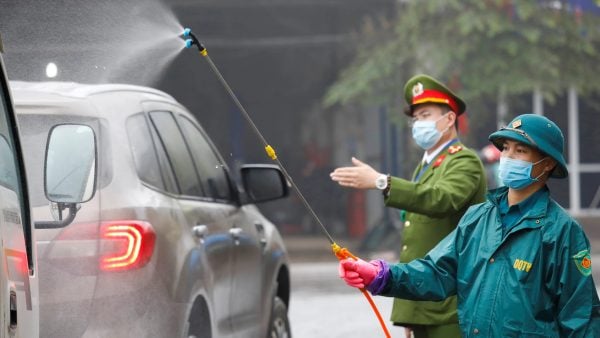 Furthermore, citizens are told to avoid large gatherings and many businesses are thus affected in the region, reported SCMP. 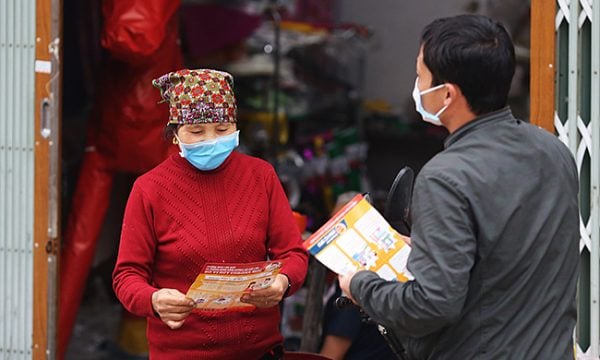 Vietnam banned all flights to and from China

Simultaneously, Vietnam already banned flights to and fro China, as the republic experinces a daily surge in the number of Covid-19 deaths.

This move is similar to Singapore’s, which also implemented a travel ban on tourists from Hubei and those holding Hubei passports.

The estimated quarantine period will be 20 days for the 10,000 Vietnamese residing in Son Loi. 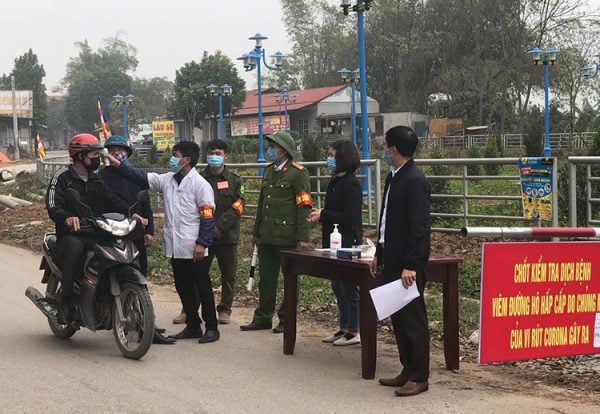 We hope that those affected by the quarantine will be able to pull through this tough period of time.