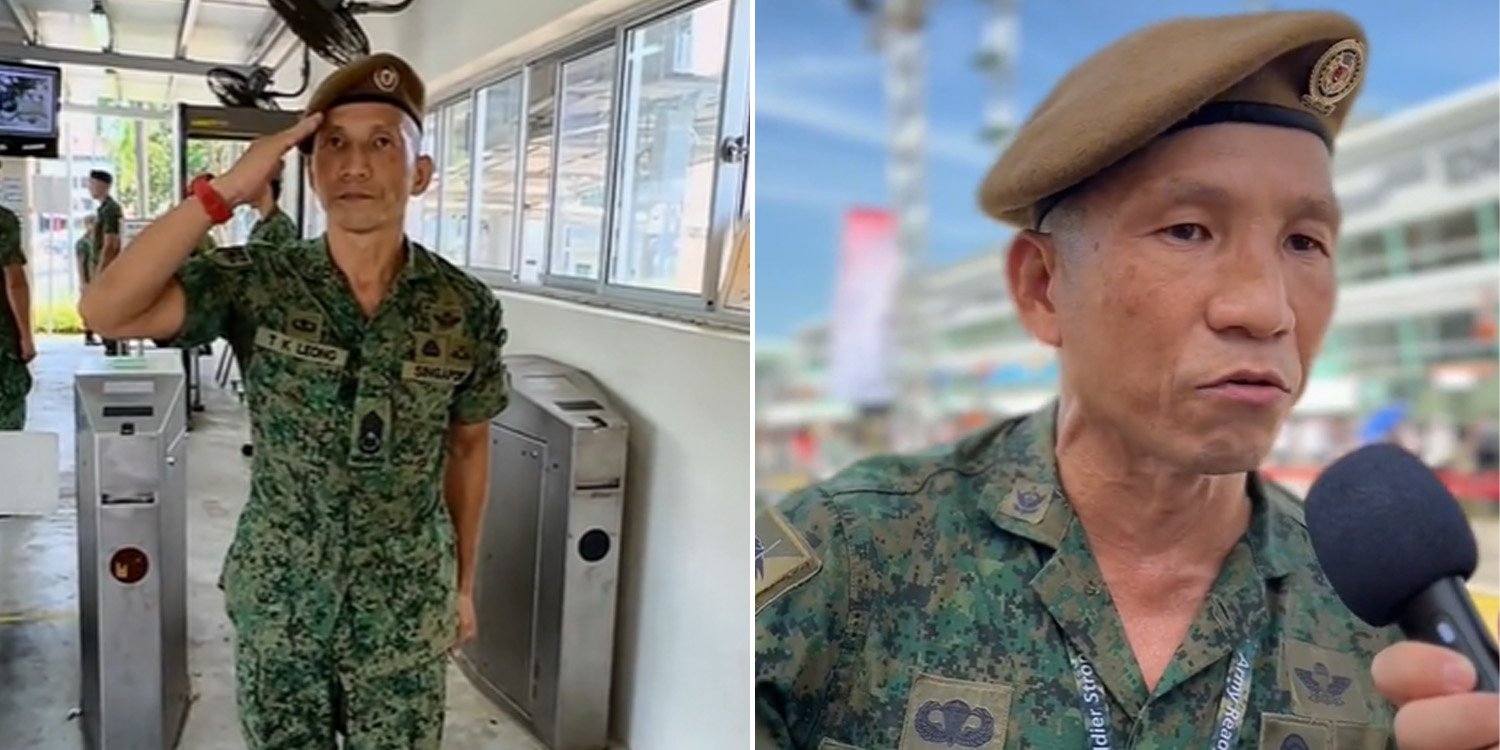 His mantra of "1,000 crunches" went viral on TikTok earlier this year.

Though most Singaporean males spend two years of their lives serving full-time in the Singapore Armed Forces (SAF), regulars often dedicate decades of their lives to protecting our country.

One of these officers is Senior Warrant Officer (SWO) Leong Teng Kee, who has served in the SAF for the past 38 years. The 55-year-old had gone viral earlier this year for his enthusiasm at the Army Open House and his tough fitness routine.

After nearly four decades of service, SWO Leong has recently decided to hang up his boots.

for the last time #1000crunches #tabata

Soon after the announcement, tributes and gratitude poured in from Singaporeans thanking SWO Leong for his service.

Having served in the SAF for the past 38 years, the 55-year-old has officially hung up his boots. His last day in pixelated green will be on Friday (1 Dec). 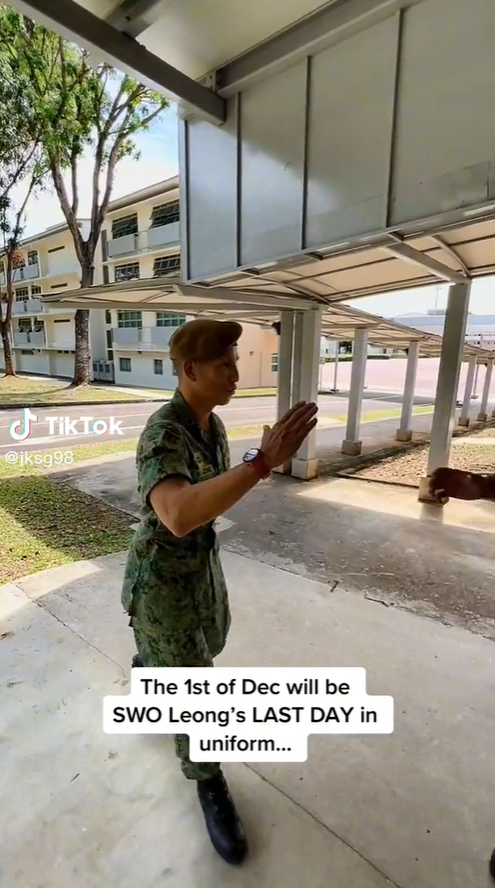 Since then, he’s had an illustrious career in the army, including being part of the humanitarian rescue in Nepal back in 2015 and serving as Chief Master Trainer for the Centre of Excellence for Soldier Performance (CESP). 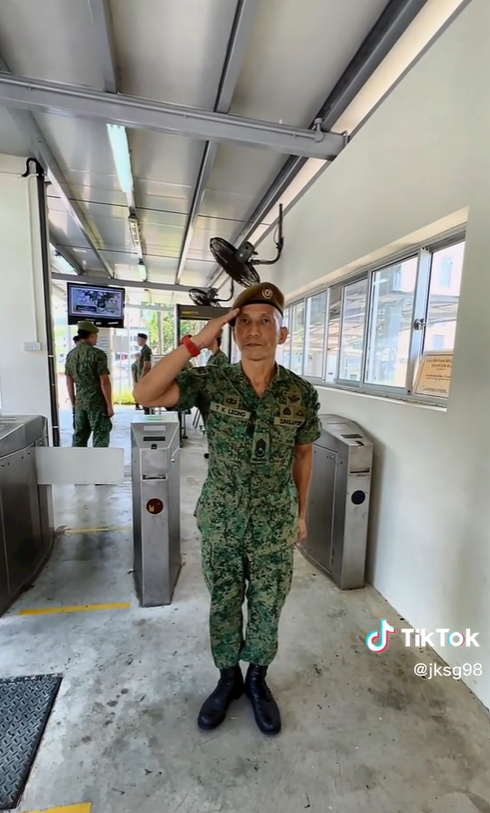 He also attained the rank of SWO — which insignia comprises three thick chevrons above the Singapore coats of arms.

During the Army Open House this year, SWO Leong went viral for his fitness routine. 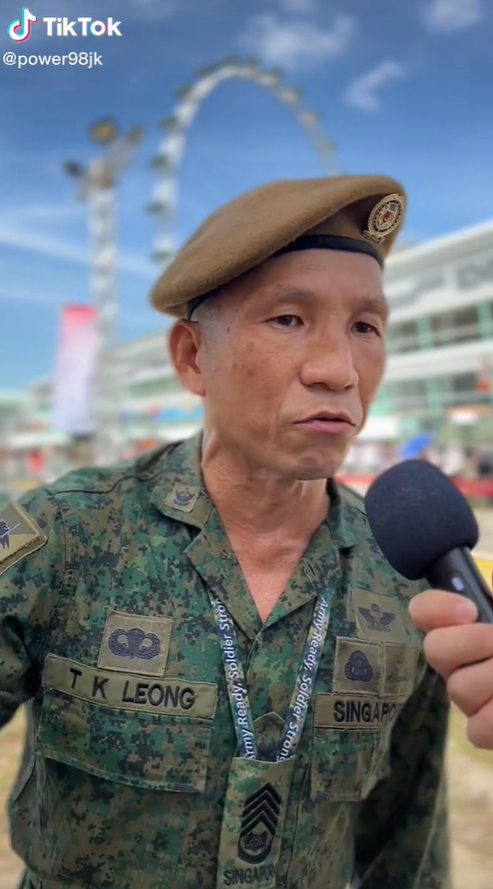 Speaking to Ko, he shared,

Tabata is a type of high-intensity interval training which follows a cycle comprising 20 seconds of strenuous exercise followed by 10 seconds of rest.

That’s not all. Leong shared that he also does 1,000 crunches every day.

Needless to say, Leong managed to impress the majority of Singaporeans with his dedication to his fitness.

Walking around and bidding his fellow officers farewell, it’s clear to see that SWO Leong still commands a great deal of respect from his peers.

Words of gratitude have since poured in from Singaporeans, many thanking him for his service.

Those who were under his command expressed their appreciation as well. For them, it was an “honour” to have been led by him.

Of course, this doesn’t mean that Leong will be out of the public eye entirely. He will apparently be hosting a Tabata workout session every weekend from 7am onwards at Jurong West ActiveSG Sports Centre.

A massive salute to SWO Leong for the decades spent serving our nation. We wish him the best in his future endeavours.

Featured image adapted from @jksg98 on TikTok and TikTok.