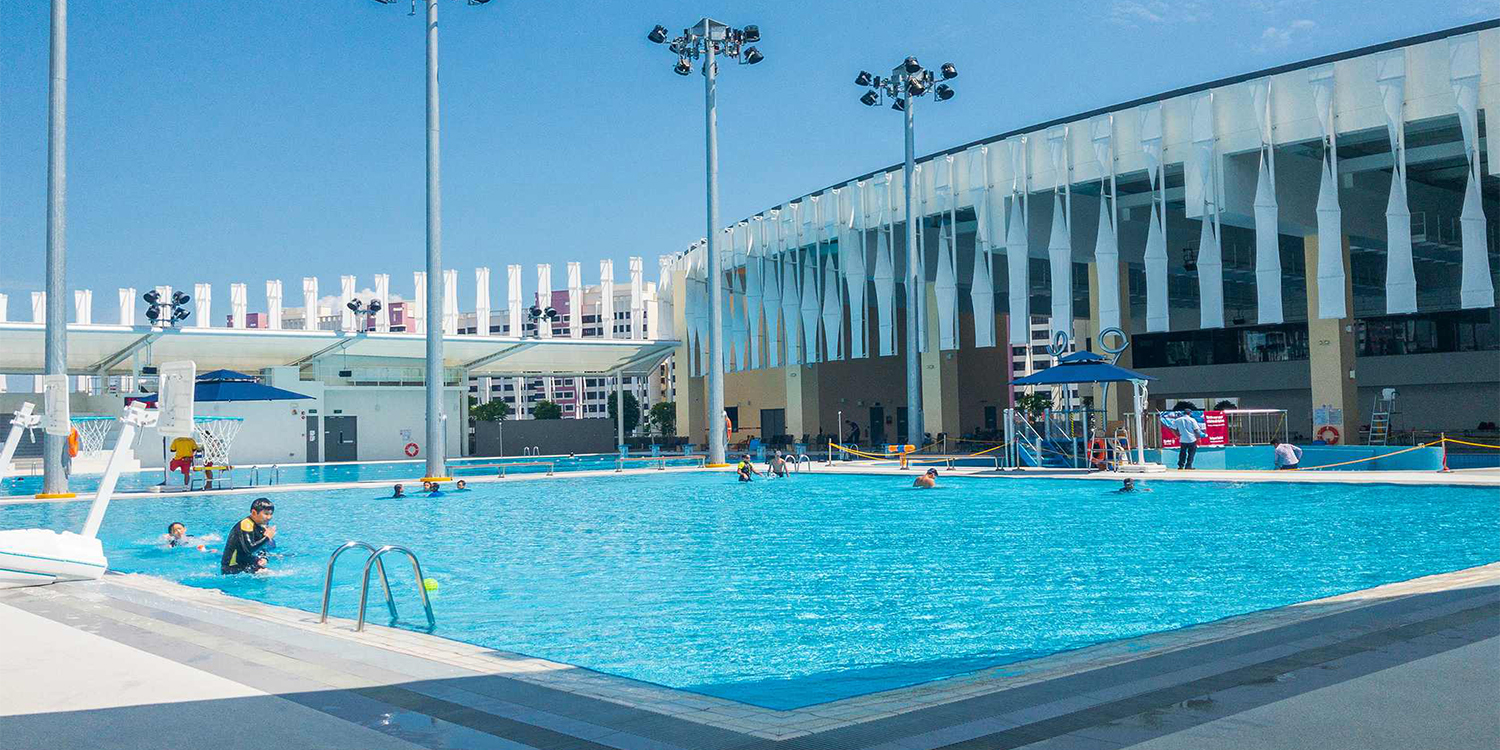 Men should receive the same protection as women.

While the Monica Baey saga has petered, cases of voyeurism continue to spring up.

This time it allegedly happened to a young man at Heartbeat@Bedok ActiveSG Swimming Complex. He recounted his experience on Reddit.

We break down the rest of his post below.

An old man occasionally exposed himself

The incident happened on Saturday (22 Jun).

He had gone to the washroom to change into his swimming gear. In the washroom, he saw a sickly-looking old man who was wearing a singlet, with a towel wrapped around his waist.

The old man allegedly removed the towel occasionally to expose himself, leading the Reddit user to suspect that he was “cruising” — looking for casual sex. 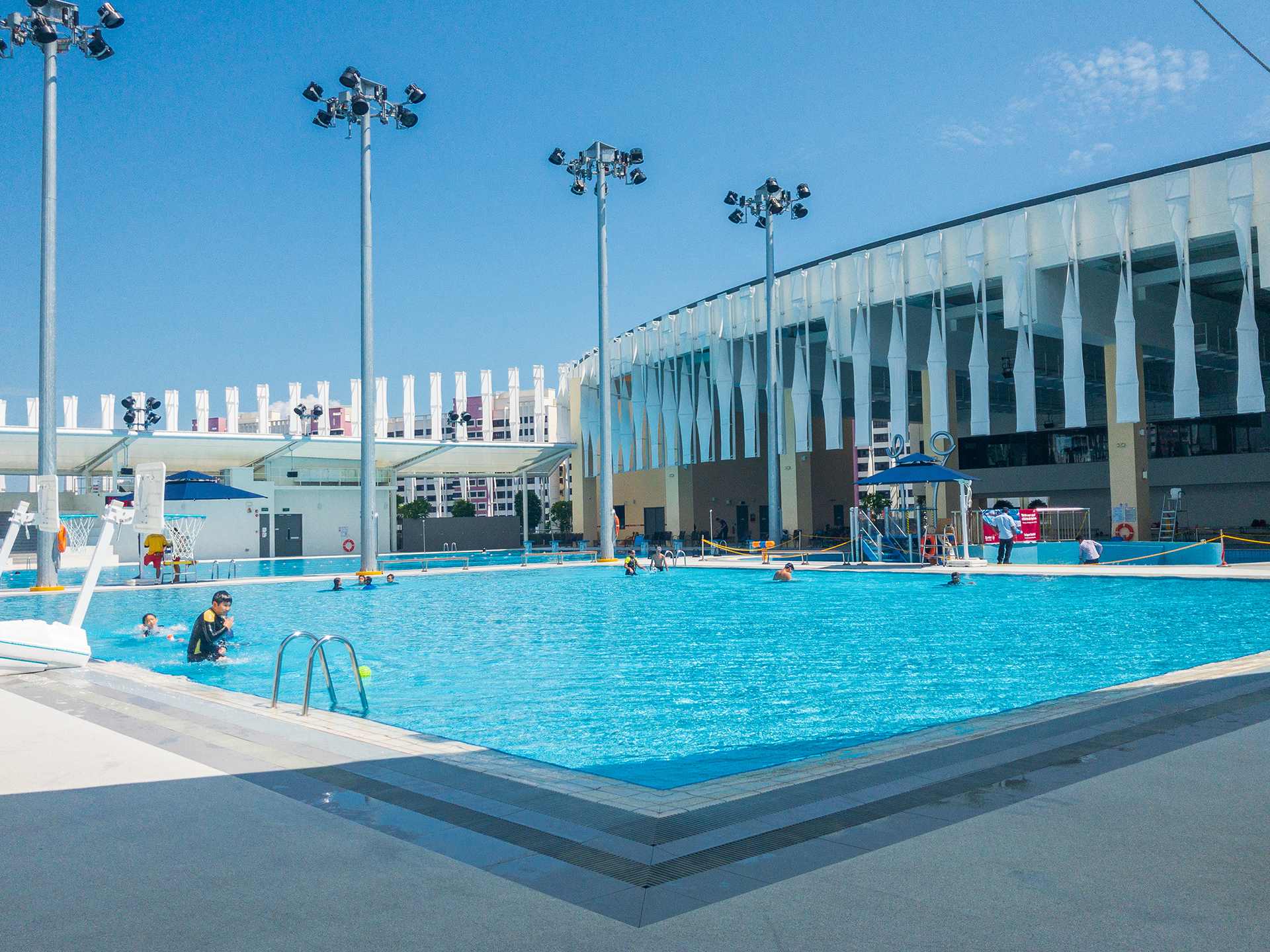 Spotted a phone when he was showering

After his swim, he went back to the washroom and noticed that the old man was still there. He ignored the old man and entered a cubicle to shower.

As he was showering, he noticed a phone peeking out from the gap beneath the cubicle divider. But he recalled that when he entered, the cubicles on either side were empty.

For a while the user “doubted what (he) saw”. But then it happened again, and he knew something was up. He immediately got out his cubicle and slammed on the door of the adjacent one.

After a while, that old man came out. He offered the user his phone to check, but the user knew he had probably deleted all the videos already and declined the offer.

The user then called the police and reported the incident to them.

Although he did not have evidence, he was given a “card”, which supposedly indicates that the police will continue looking into the case.

Wants male victims to be given equal justice

The user then mentioned how the ‘Insulting Modesty’ law supposedly only applies to women. This led him to believe that the man who filmed him would probably get a lighter sentence than if he had filmed a woman.

He said he wasn’t going to argue with the law, but expressed hope that it will change to protect male and female victims equally.

He also added that if the same thing happened to anyone, they should try as best to capture evidence and to not be afraid to report the matter to the police.