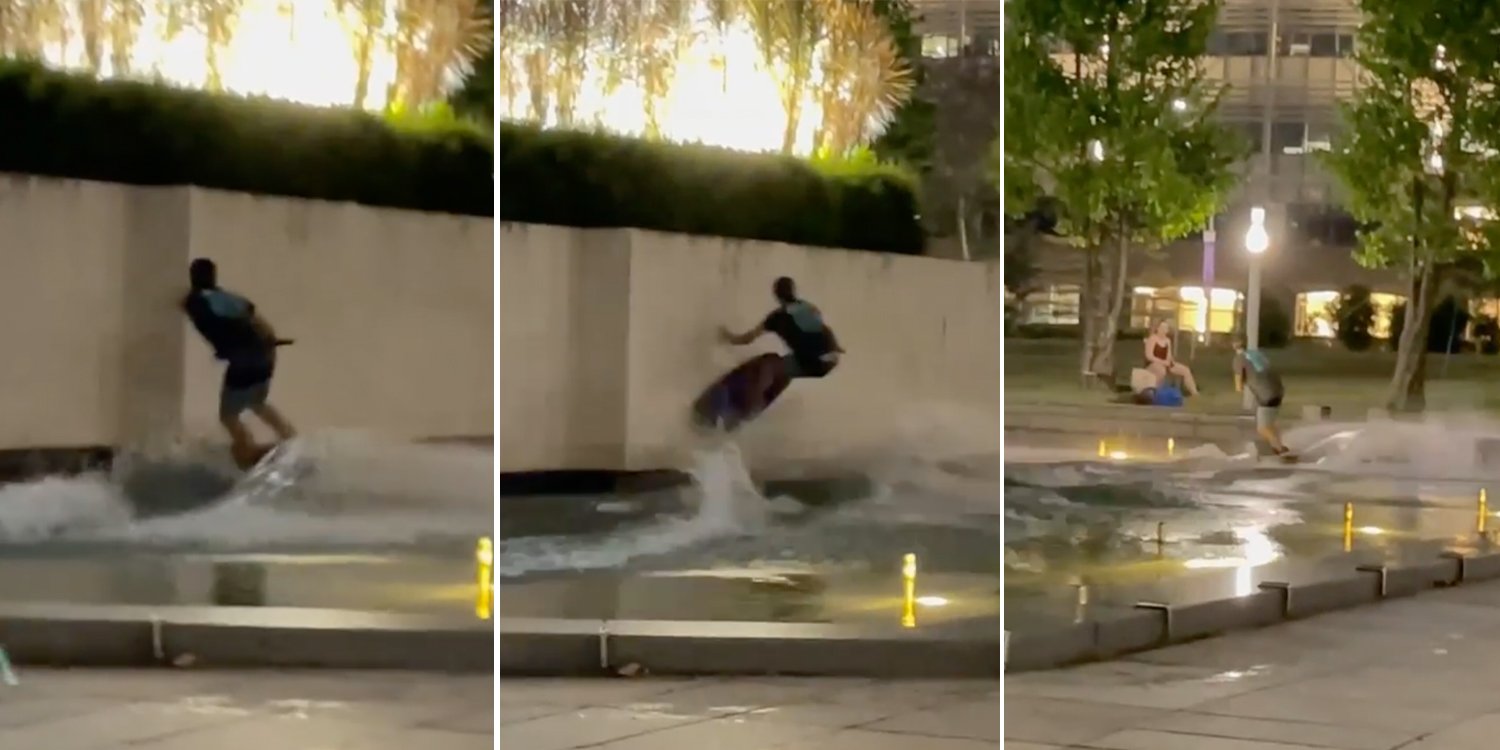 He was filmed wakeboarding at the monument on 17 Jul 2021.

Next to Esplanade MRT is the War Memorial Park. Built to commemorate civilians killed during the Japanese Occupation in Singapore, the place holds great significance.

However, in July, a man was caught on video wakeboarding at the World War 2 memorial.

On Monday (13 Sep), the 24-year-old Singaporean, Stephen Kovalkov, was charged for willfully interfering with a national monument.

Charged for wilfully interfering with a national monument

Earlier this year, on 18 Jul, the police received a report of Kovalkov allegedly wakeboarding at the War Memorial Park. 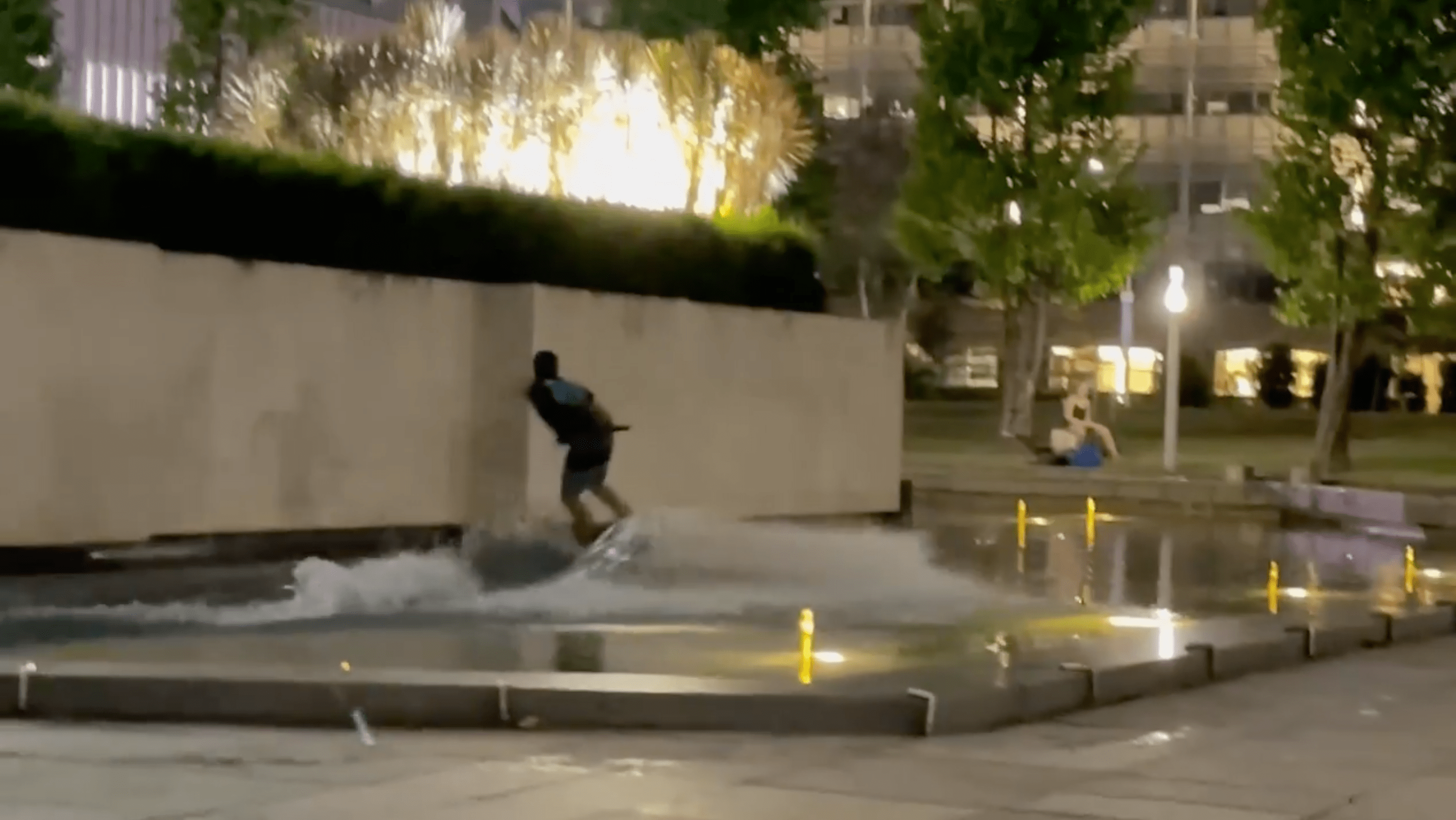 He had reportedly committed the offence on 17 Jul.

On Monday (13 Sep), he was charged in court for wilfully interfering with a national monument under the Preservation of Monuments Act.

According to The Straits Times (ST), 4 others aged between 18 and 24 are also under investigation for their involvement in the incident.

Acts of disrespect are unacceptable

A joint press release by the Singapore Police Force and National Heritage Board stated that national monuments are “important markers of our identity and highlight key milestones in Singapore’s history”.

The Civilian War Memorial is a national monument dedicated to the civilian victims of the Japanese Occupation.

While all national monuments should be treated with due respect, they said this is especially so for war memorials, reported TODAY.

They concluded by saying that all acts of disrespect are unacceptable.

The police added that they do not condone acts that deface, damage, or interfere with National Monuments.

According to Channel NewsAsia (CNA), perpetrators will be dealt with firmly by the law.

The incident first surfaced when a netizen posted a video of Kovalkov wakeboarding at the park on 17 Jul.

In the 31-second video, Kovalkov could be seen strapping up on his wakeboard at the park’s water feature. 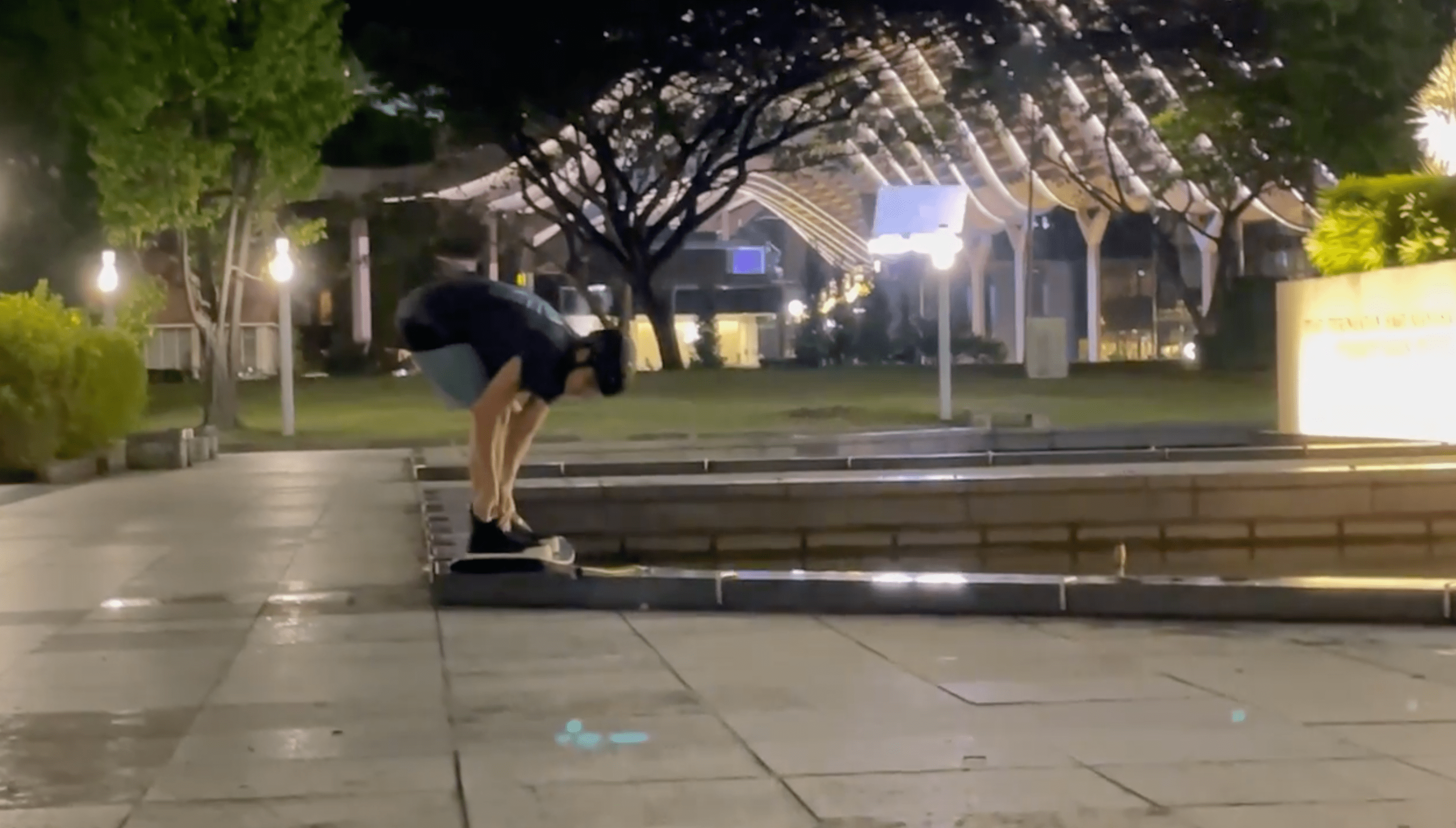 He then held onto the handle of the towing cable and went off.

At one point, he performed a trick, leaping out of the water and hitting the side of the memorial wall before landing back in the water.

Many expressed their criticism against the act, saying it was disrespectful to do this at a war memorial.

War Memorial Park should be treated with respect

While there is nothing wrong with having a little fun, there is a time and place for everything.

The War Memorial Park is built over a burial chamber that contains remains from mass graves of civilians.

A national monument that carries such significance and weight deserves to be treated with our utmost respect.