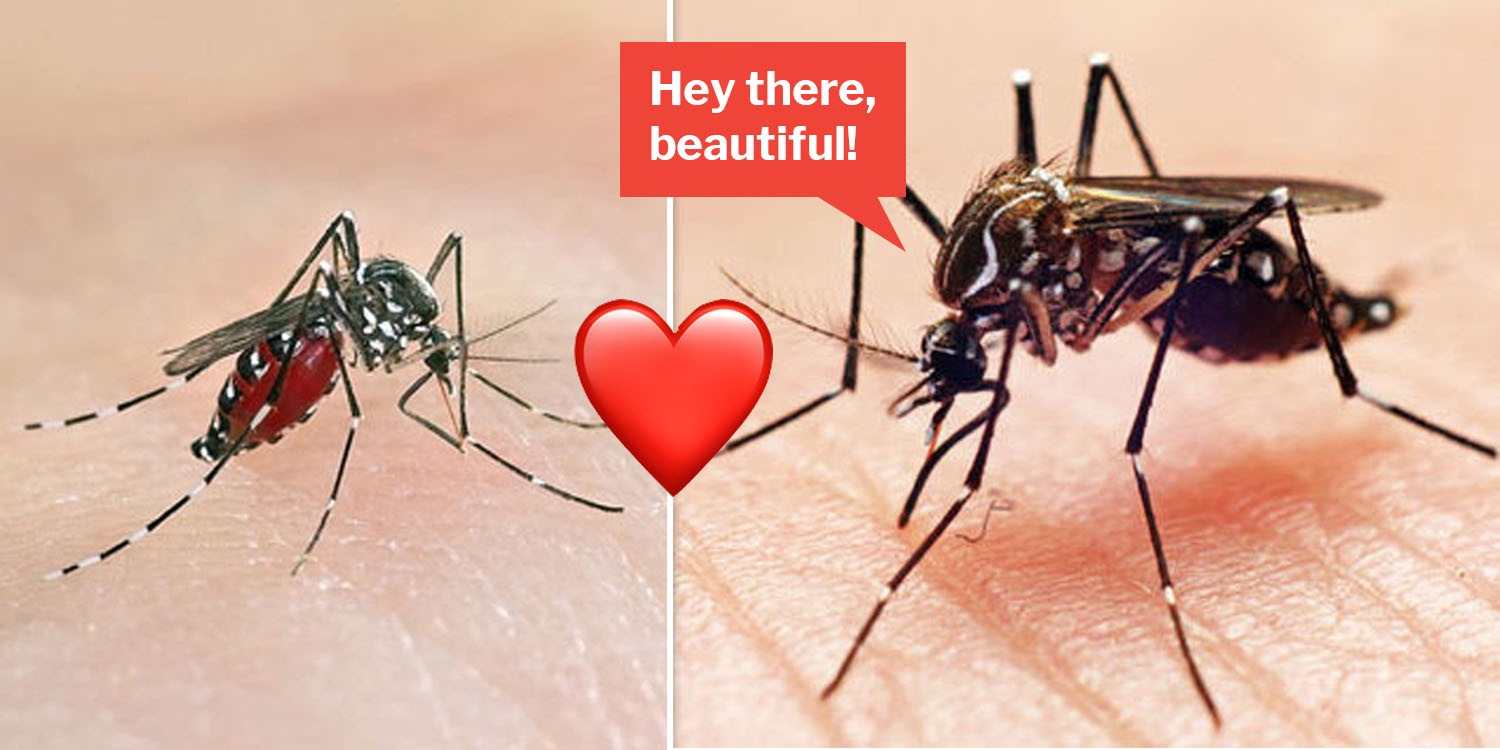 Ladies, if you are seeking a boyfriend in Tampines West or Nee Soon East, NEA can help you with that.

They’ll be introducing an entire hoard of strapping males to your estates, in a bid to play the ultimate matchmakers.

There’s just one catch — you’ll have to be an eligible Aedes mosquito.

The National Environment Agency (NEA) announced on 31 Jan that they’ll be releasing more Wolbachia-infected male mosquitoes around more HDB flats in those areas.

The aim is to matchmake the Wolbachia male mosquitoes with female Aedes mosquitoes — then have them produce eggs that will never hatch.

Sounds sad? Well, this might just help us bring down the Aedes mosquito population to prevent the spread of dengue.

When male Wolbachia mosquitoes pair off with female Aedes mosquitoes, their eggs will be infertile. 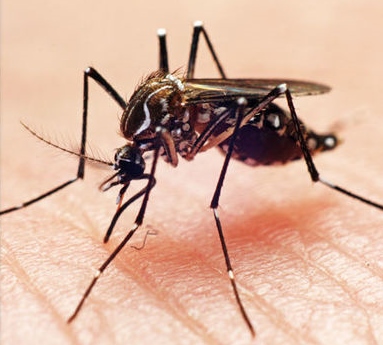 In addition, since male mosquitoes don’t feed on human blood, the Wolbachia mosquitoes won’t transmit diseases or pose any health risks to the population.

They also have a short lifespan of up to a week, and will be released around blocks and along common corridors.

In fact, NEA has already been doing this measure in an ongoing study about technology to help us control the spread of dengue.

They had previously released the mosquitoes in an earlier phase last year which yielded promising results.

In the earlier and second phase of the study, they managed to cut the Aedes mosquito population in Nee Soon East by about 80%.

However, the other study site in Tampines West had a less satisfactory result, suppressing the Aedes mosquito population by half.

Netizens have taken to social media to ask how the Wolbachia mosquitoes may be differentiated from Aedes mosquitoes.

After all, it is tough for the layman to tell one from the other.

To curb this problem, this netizen suggested releasing dragonflies to curb the mosquito population.

And as with many ‘new’ solutions, there are some who were worried about the move’s uncertain consequences.

Matchmaking service to go on

While the public has mixed sentiments on this study, we will just have to watch and wait for its results.

But one thing’s for sure, the NEA is sure doing a good job matchmaking mosquitoes — ironically, one of the creatures in Singapore we need to stop from reproducing.

Perhaps their success will soon be extended to encouraging Singaporeans to have more children. Only time will tell.

Featured image from PestControl and Express.