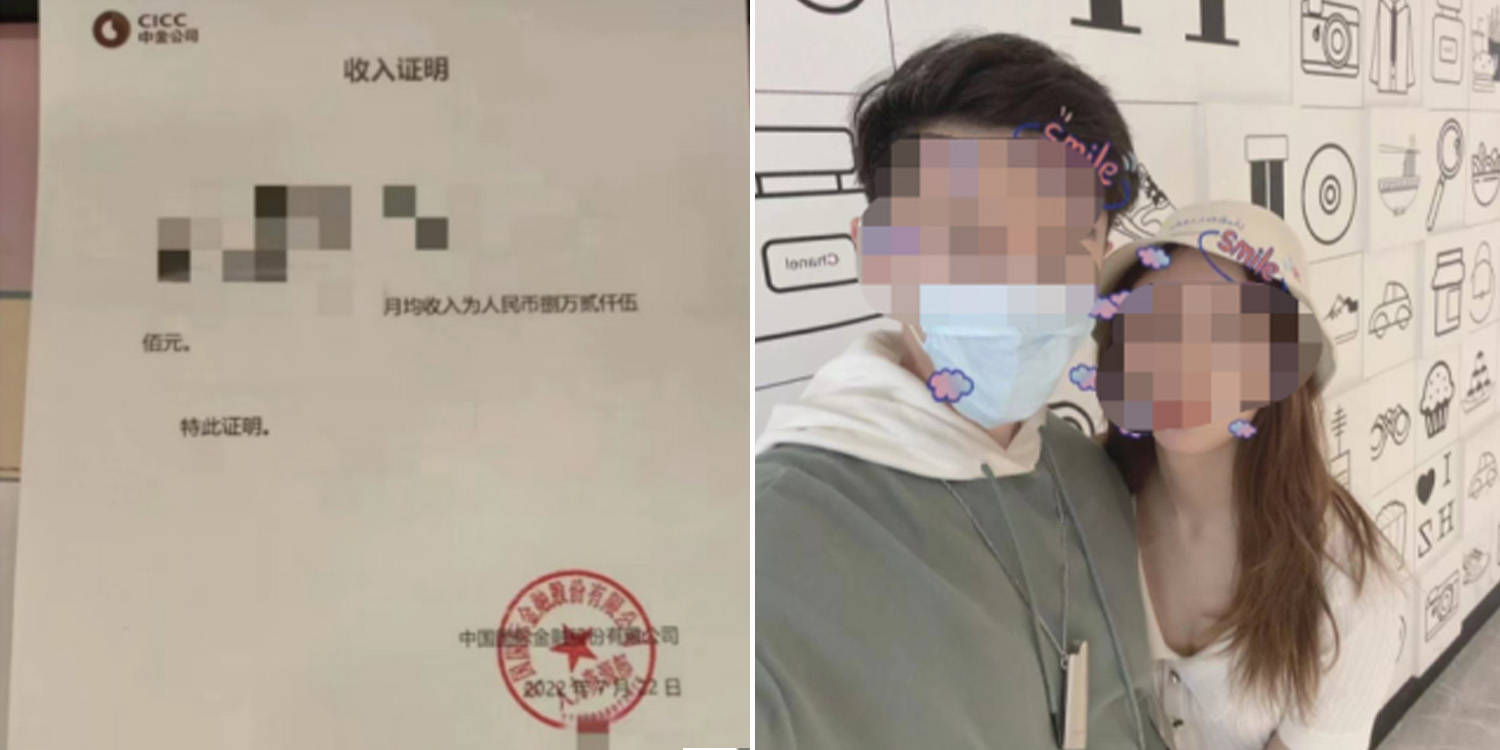 Some things are best left unsaid.

When our loved ones reach unprecedented heights of success, it’s only natural to want to appreciate their achievements. Unfortunately, doing so without caution can sometimes lead to adverse consequences.

This was the case for a woman in China who posted her husband’s payslip online to brag about his high salary. Instead of having the desired effect, the company suspended him and launched an investigation into the incident.

The company stressed that employees are not allowed to release these details to the public, no matter the circumstances.

According to 8world News, the woman posted a screenshot of her husband’s payslip to a social media platform on Thursday (28 Jul). 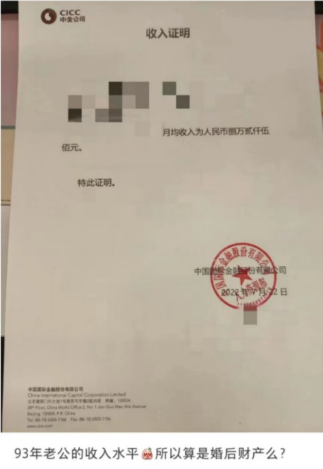 The payslip revealed that he received a monthly salary of about S$16,899 (RMB82,500) from China International Capital Corporation (CICC). The caption states, “The income level of my husband born in 1993, so is this considered our matrimonial asset?”

She also posted a picture of the two of them earlier, with a caption about being spoiled by her “trader”. 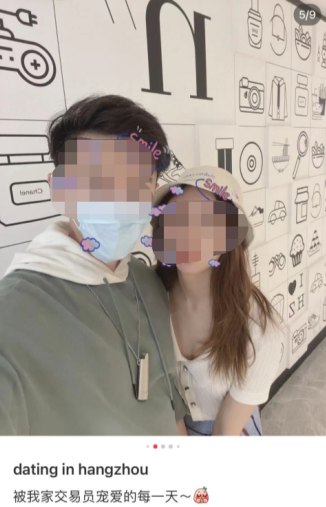 Based on this, netizens concluded that he was a brokerage trader at CICC.

The posts on Chinese app Xiaohongshu were instantly flooded with comments of envy by locals, many of whom noted her husband’s high salary despite his relatively young age.

However, some did point out that posting such details was against the rules.

The company has since suspended the woman’s husband for disclosing sensitive information to the public. They have also launched an investigation into the incident.

8world News reports that an insider in the finance industry, Mr Hu, labelled CICC as a leading company in financial services, such as trading.

Given the fast development of the financial industry in China as of late, the stated monthly salary may not be false.

As such, revealing such details poses a risk to the organisation. According to Chinese news site Sina, many brokerage firms require their employees to refrain from posting about their salaries or level of wealth online.

CICC has confirmed the employee’s suspension but did not reveal why.

A lawyer from Zhejiang Rongzhe Law Firm, Wang Wen, stated that in these cases, a suspension usually occurs due to a breach of confidentially.

Protocol dictates that the companies will launch an investigation into the affected employee afterwards.

It is only human to want to brag about our loved ones’ achievements. When they excel in their respective fields, it’s a point of pride and joy.

With that said, it is important to be careful about sensitive topics. Salary is one such issue and, when disclosed inappropriately, will result in severe consequences for anyone involved.

Hopefully, the woman will take this as a reminder to be more careful in the future.