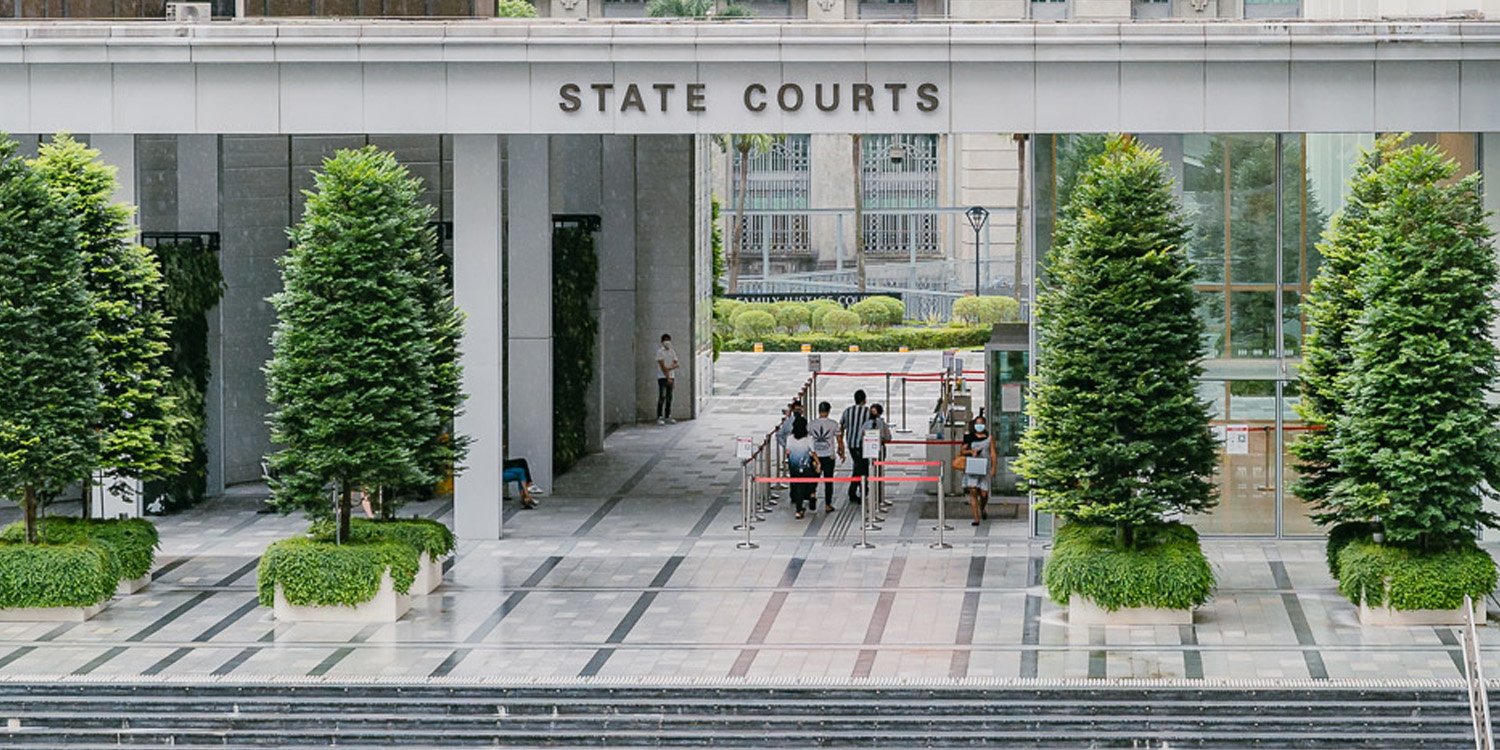 As a close contact of a Covid-19 case, Ang Siew Wah, 60, was supposed to quarantine at home. Instead, she left her house on several occasions.

Due to her repeated breaches of quarantine, Ang was sentenced to a jail term of nine weeks on Wednesday (7 Sep). 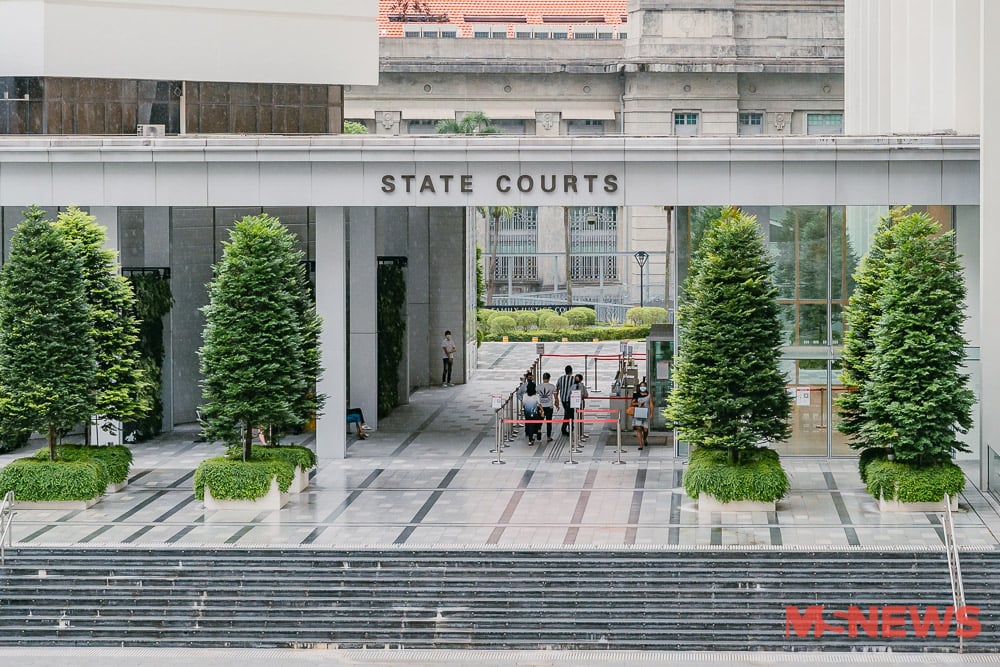 She pleaded guilty to one count of exposing others to a risk of infection, with another four charges considered for sentencing.

Woman upset about having to serve quarantine at hotel

Channel NewsAsia (CNA) reports that on 23 Jul 2021, a Certis Cisco call agent contacted Ang to let her know about the quarantine on behalf of the Ministry of Health (MOH).

During the call, Ang confirmed that MOH had sent her a notification the day before of a quarantine order from 22 to 29 Jul due to her close contact with a Covid-19 patient.

Ang then asked the agent about her upcoming appointment for a Covid-19 vaccination. She was instructed to reschedule it as she could not go out.

To this, Ang rebuked,

The agent also told Ang that she had to quarantine in a hotel. In response, Ang shouted,

You are kidding me, I don’t like to stay hotel, I want to stay at home.

Repeatedly argued with agents over quarantine

According to CNA, two agents called Ang multiple times as they either could not hear her properly or she claimed she had “no time” for them due to work.

When the agents told her she could not work under quarantine, she said, “I need money to eat. Who wants to support me?”

She repeated this over numerous calls. The agent then said if she wanted to quarantine at home instead of a hotel, her husband would not be able to leave the house either.

To this, Ang shouted, “Hello! You are nonsense ah. If my husband cannot go out, how do we eat? Call MOH, call government to talk to me okay?”

A different agent then called Ang the same morning and repeated the instructions. Ang also similarly replied to them.

She said she was working. When told she had to inform her employer of her quarantine, she repeated her argument about needing to “survive”.

CNA states that on 23 Jul, Ang left her house for about 7.5 hours after receiving the phone calls.

From 10.20am to 5.45pm, she reached Kovan MRT station and Heartland Mall to eat, window shop, and collect a 4D prize. She then returned by bus in the evening of the same day. Contrary to what she said earlier, she was not working.

Ang continued to knowingly breach her quarantine by leaving her house over the next few days.

On 24 Jul, she travelled to Ang Mo Kio by bus on separate occasions to buy lunch and dinner.

The day after, she took a bus again to Teck Ghee Community Centre for her Covid-19 jab even after being expressly told not to do so.

She additionally travelled via bus to buy food on 28 and 29 Jul, and did not return to work during her quarantine.

The prosecution asked the judge to sentence Ang to nine to ten weeks in jail, CNA reports, calling her a “recalcitrant offender” who didn’t want to comply with the quarantine order.

This was proven by her shouting at call agents and lying to them about working, she said, adding:

In fact, she was out for frivolous purposes, to window shop, and to collect 4D winnings.

Ang tested negative for Covid-19 on 28 Jul 2021, which the prosecutor called “purely fortuitous”. Pleading for leniency and a lighter sentence, Ang told the judge she was unaware of the law.

The judge said Ang never had any intention of following the quarantine order from the very start. After being told to stay at home, she instead left and continued to do so on four of the remaining six days of her quarantine.

“Such wilful non-compliance with measures to contain the spread of the virus warrant a sufficiently stiff sentence,” she said.